That one also took place in Dallas 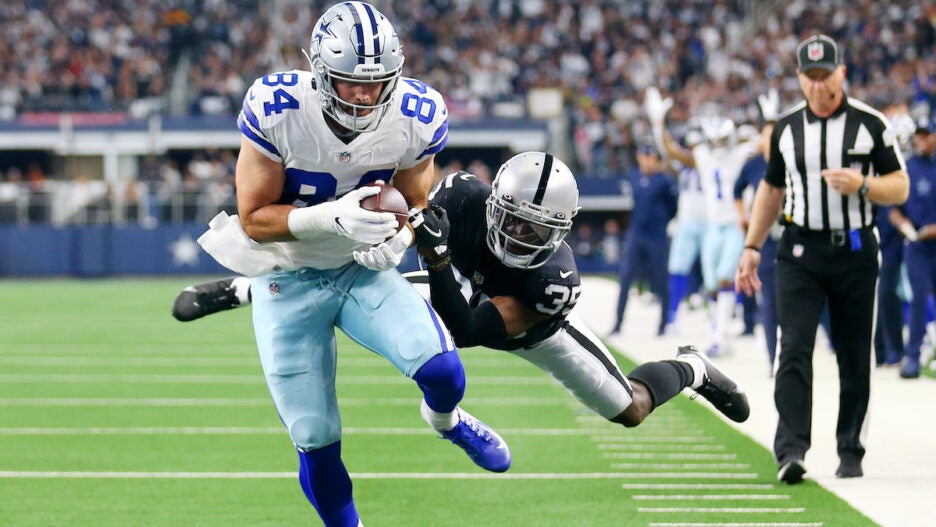 We know what CBS is thankful for at the moment. Last week’s Thanksgiving Day football game, the Las Vegas Raiders vs. the Dallas Cowboys, is now the most-watched NFL regular-season game since 1993.

Raiders-Cowboys was a nail biter stuffed with plenty of offense. Ultimately, the Raiders won on the road in overtime, 36-33. Both quarterbacks, Derek Carr of the Raiders and Dak Prescott of the Cowboys, threw for more than 370 yards and no interceptions. Each QB had two wide receivers over 100 yards.

The Cowboys lost a close one back on Thanksgiving Day 1993 as well, when the Dolphins mounted a second-half comeback to win 16-14. 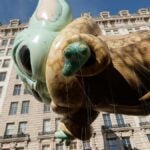