CASUALTY viewers are horrified after a paedophile castrated himself to stop himself from abusing children in bloody scenes tonight.

The man, James, had been reunited with his mother by nurse Faith against his will after an estrangement.

Visit our Casualty page for the latest gossip and spoilers 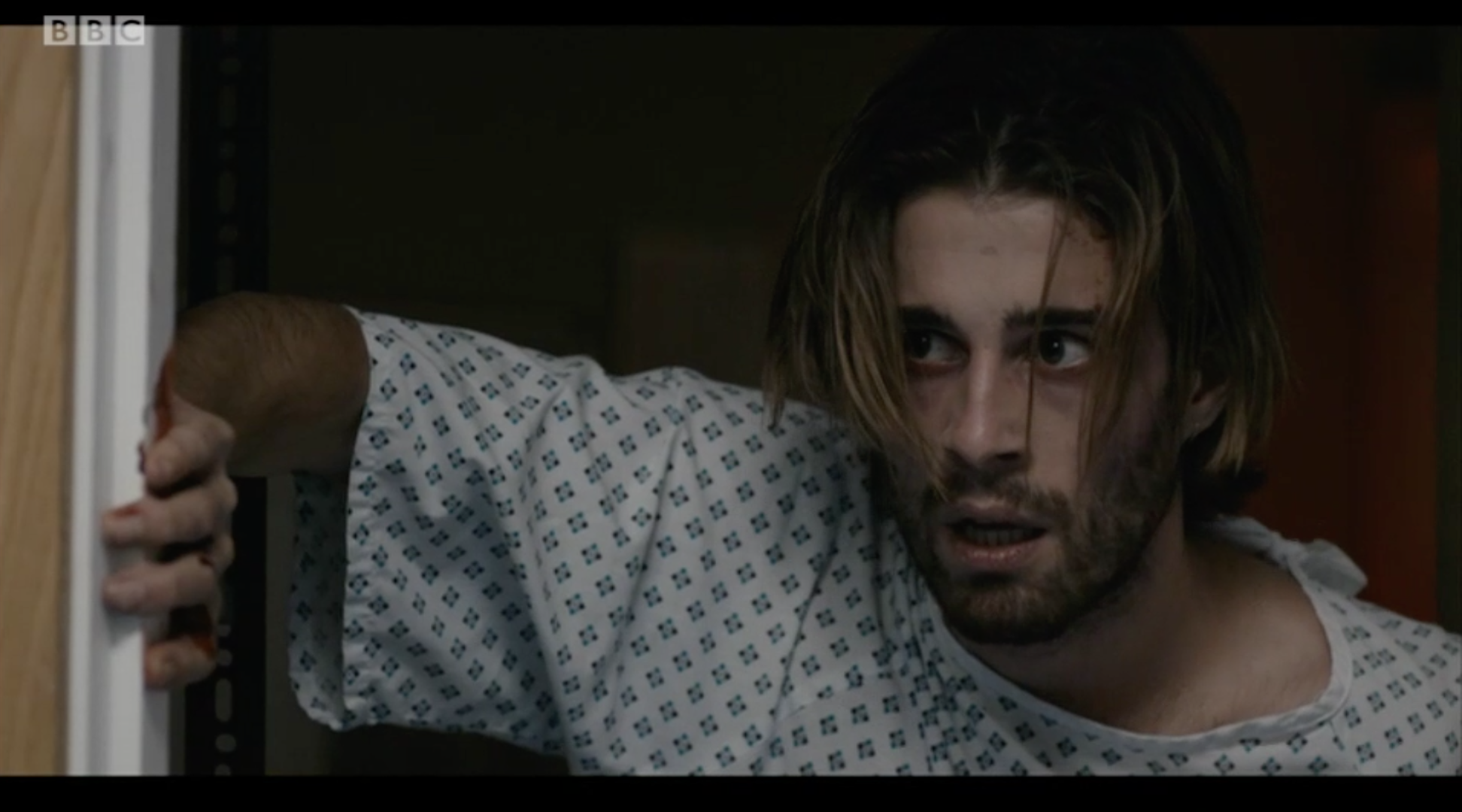 Once his mum arrived it emerged he had left the family because he had sexual feelings towards children and he didn’t want to abuse any children.

In disturbing scenes James fled his hospital bed after being accused by Faith of looking at her children.

He was found in an old admin office alone, out of it, and his mum tried to talk him into coming out and letting them help him.

She promised to help him and told him she wouldn’t let him live on the streets, but it soon became clear James had done something to himself. 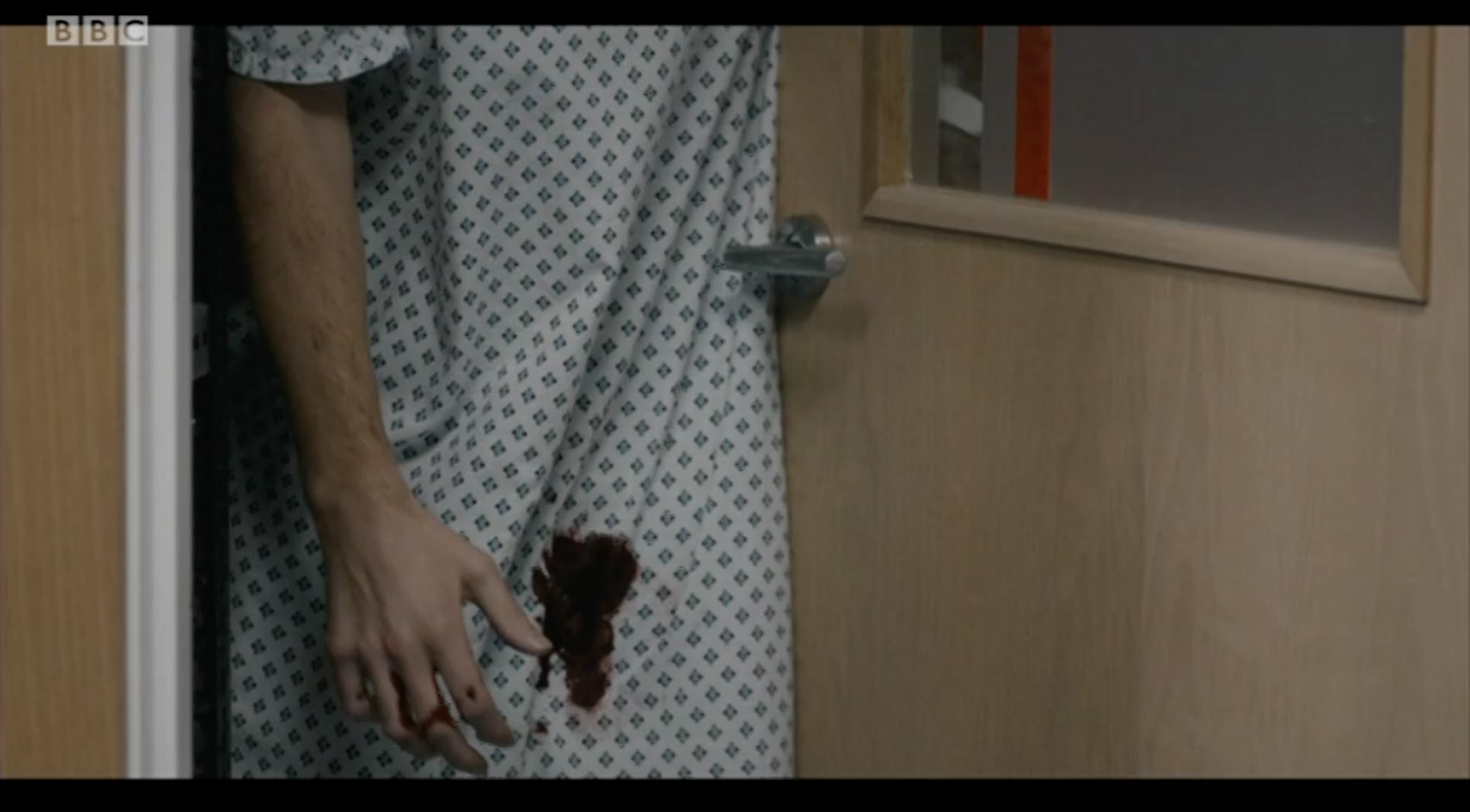 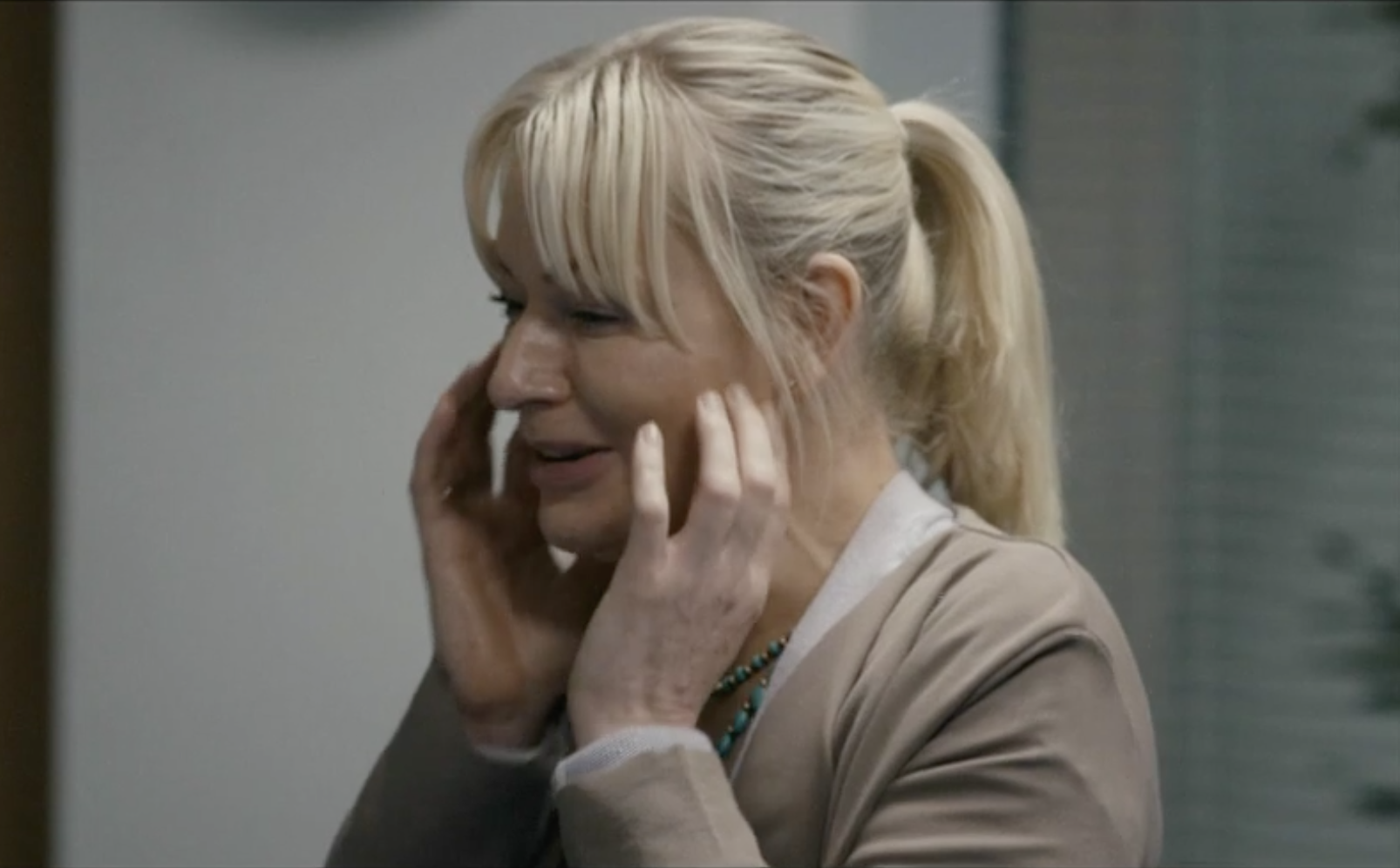 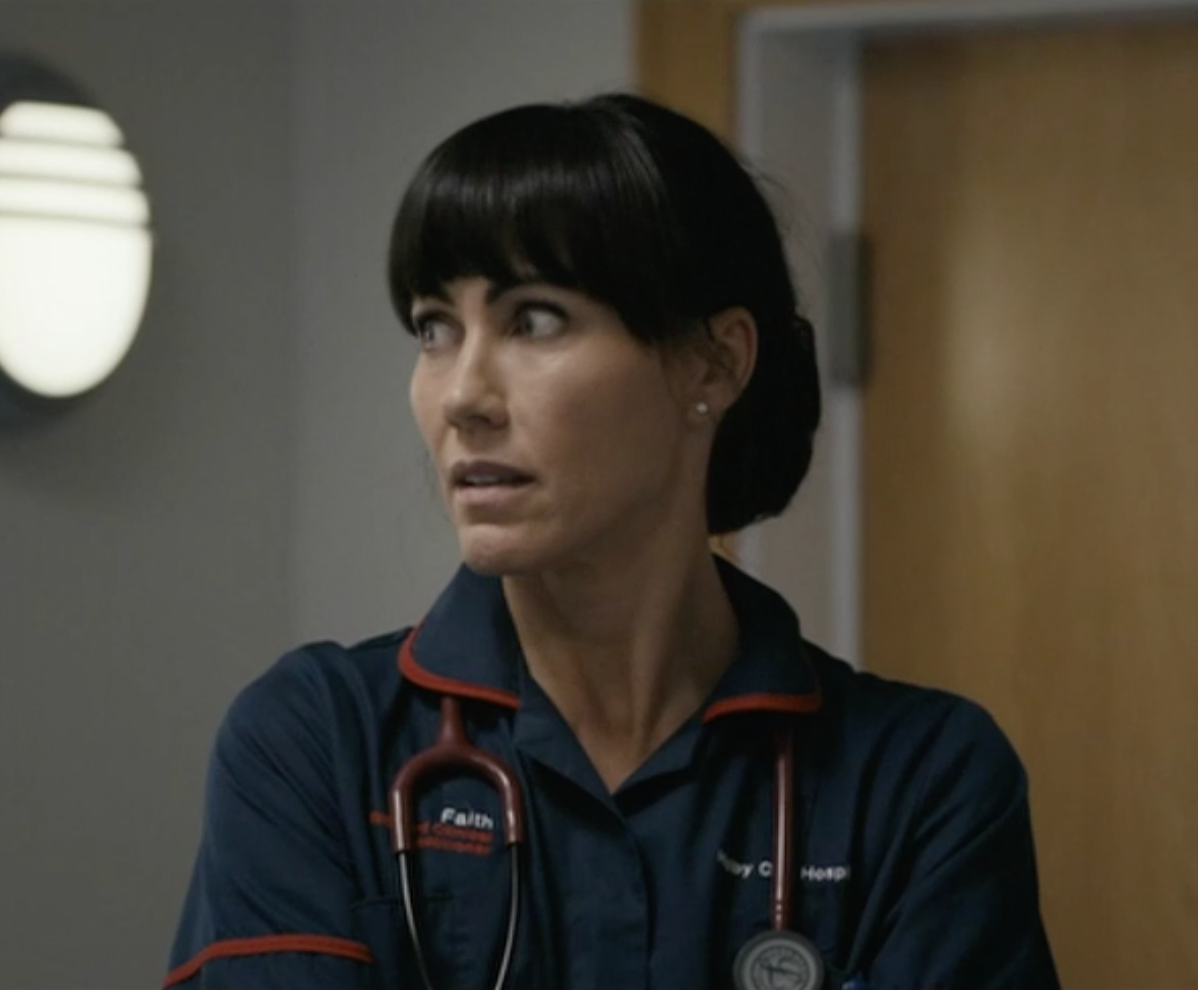 He then emerged from the room with a bloody stain around his privates – having castrated himself.

“It’s OK, mum, I fixed it,” he said to her revealing what he had done.

His mum screamed at the sight before her and broke down.

Viewers were horrified at the scenes and hit out at the show.

One wrote: “Dear BBC, a woman pissing herself and a paedo who chops off his todger. If this is the best you can give us on a Saturday night, it’s time to give up! #Casualty”

A second said: “Am I supposed to be feeling sorry for a paedo? #Casualty”

Another added: “Oh! Self castration! #Casualty”