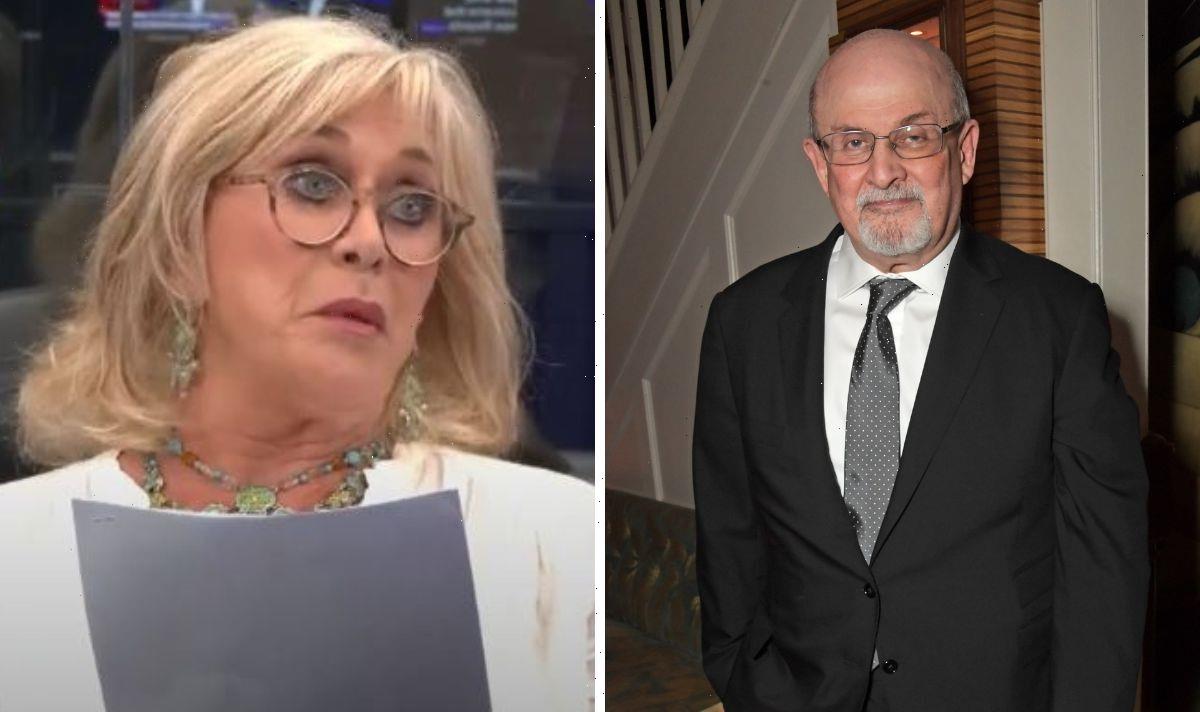 Appearing on Monday’s Dan Wootton Tonight, the journalist slammed the way the BBC reported on the brutal attack on the author, which saw him get stabbed during an interview at educational nonprofit the Chautauqua Institution, New York State. The writer faced backlash following the publication of his controversial book, the Satanic Verses. During the segment on GB News, Carole Malone blasted “certain sections of the media,” including the BBC, for the way it covered the stabbing.

Dan Wootton and Carole had been discussing the narrative surrounding the attack.

“And that has been aided by certain sections of the media,” Carole argued.

“You saw the way that Rushdie’s attack – the stabbing – was handled by the BBC for a start, who actually said, ‘No motive has yet been established’.”

She added sarcastically: “Oh, the guy who stabbed him is a sheer extremist…” 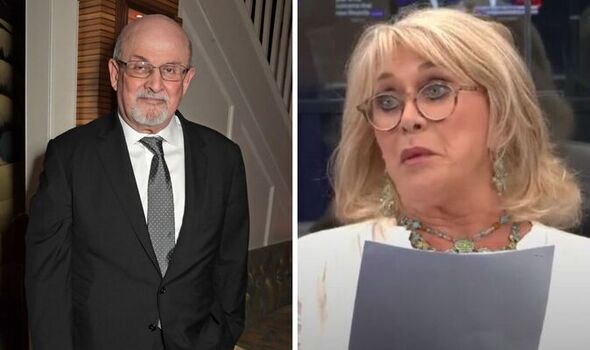 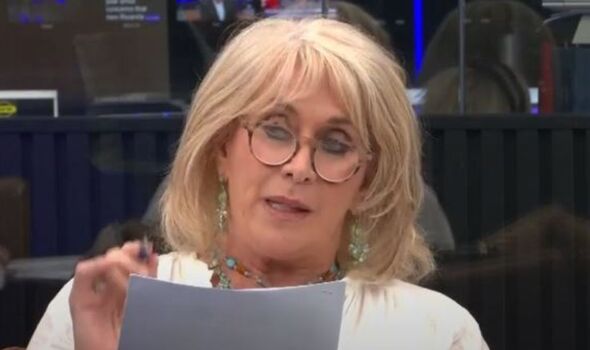 “Yes, the motives are completely there!” Carole replied.

The broadcaster continued: “And also the way The Guardian reported it!

“They said: ‘The reasons for the savagery remain unclear’ – no they don’t! 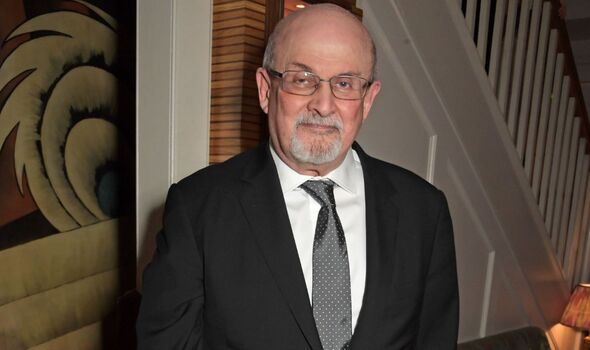 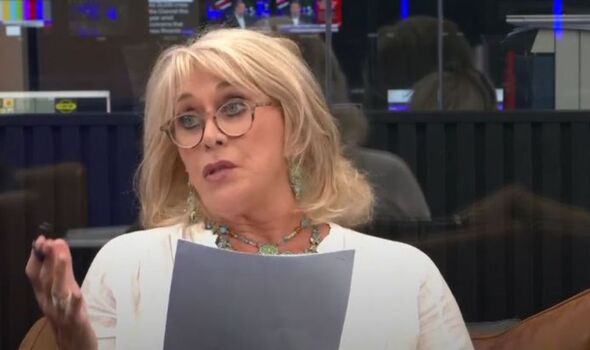 “It’s just certain sectors of the media will not say what it is.

“And it strikes me now that anyone out of line with what is…let’s face it, a leftist orthodoxy is liable to having their lives ruined, their careers ruined, threatened with death, kicked out of jobs.

“And it happens every day, and we’re not doing enough to stop it.”

Concluding her argument, she asked: “When are we going to stand up to these people?”

Sir Salman’s 1988 novel The Satanic Verses was perceived as blasphemous by some in the Islamic community.

The following year, Iran’s former religious leader Ayatollah Sayyid Ruhollah Musavi Khomeini declared a fatwa against him, calling on Muslims around the world to kill the Indian-born author.

Salman was forced into hiding for nearly a decade after the publication of the book.

Rushdie has since been taken off his ventilator and is now talking, reports have claimed.

Andrew Wylie, who works as Sir Salman’s agent, revealed to US media that the 75-year-old was taken off the ventilator and talking on Sunday.

The update came after Mr Wylie indicated the Indian-born British author was using the ventilator and could lose an eye after he was stabbed in New York.

Michael Hill, who is President of the Chautauqua Institution, also gave an update.

Writing on Twitter, Mr Hill said: “Salman Rushdie off ventilator and talking. Continued prayers from all at Chautauqua Institution.”