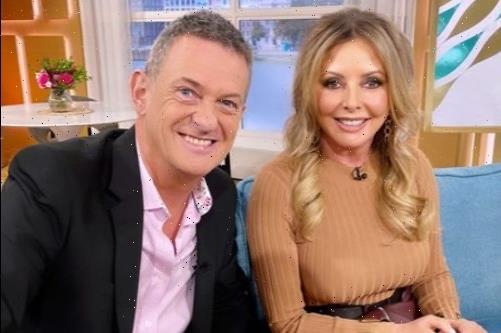 CAROL Vorderman looked great on the This Morning sofa today as she showed off her famous curves in a tight top and leather skirt.

The 61-year-old TV star, 61, stunned hosts Alison Hammond and Dermot O'Leary when she revealed her name was inspired by the festive season. 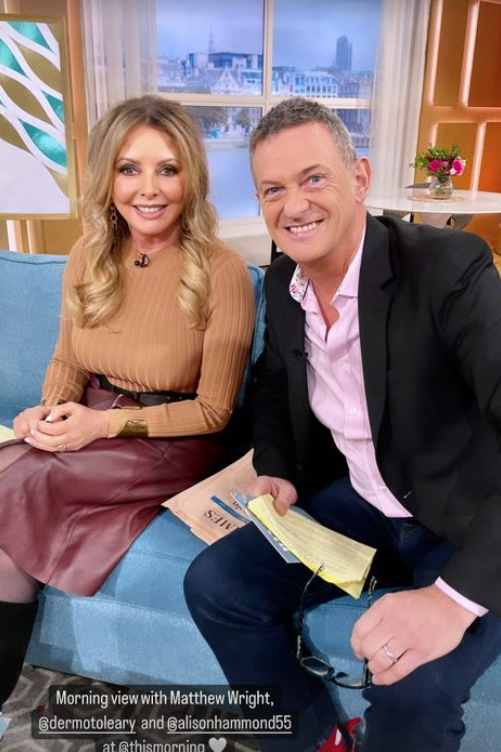 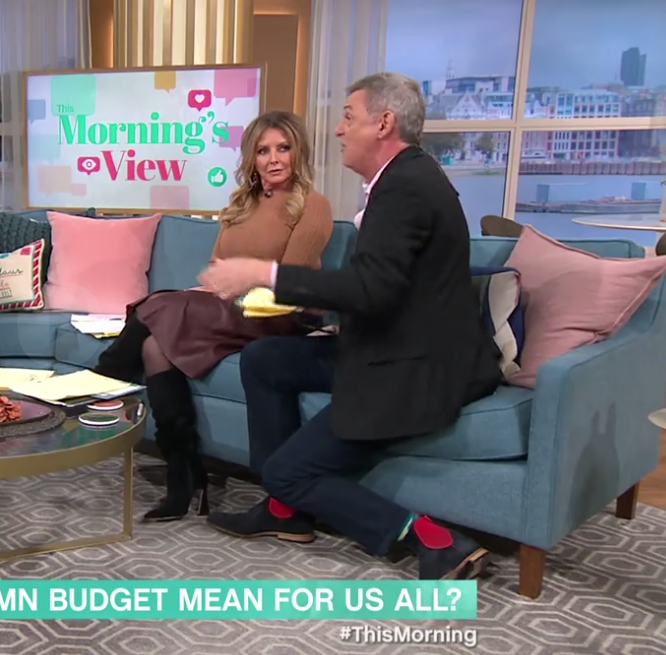 While discussing Christmas and the upcoming postal strikes that threaten to spark gift-giving chaos, Carol said: “I'll tell you why it is, it's because I was born on Christmas Eve, so I was named after A Christmas Carol so it’s always a mad time of year for me.

“Everyone says because your birthday's at Christmas we're gonna buy you an extra big present but they never do.”

Gobsmacked Alison said: “That is so interesting! I will never forget your birthday again, Carol. The Christmas Carol.”

The former Countdown star also accused the government of "gaslighting" the public and looking after the 'super rich' following yesterday's controversial Autumn Statement.

Meanwhile on Wednesday's show Carol revealed her surprise link to I'm A Celebrity's Chris Moyles – and the pair go back decades. 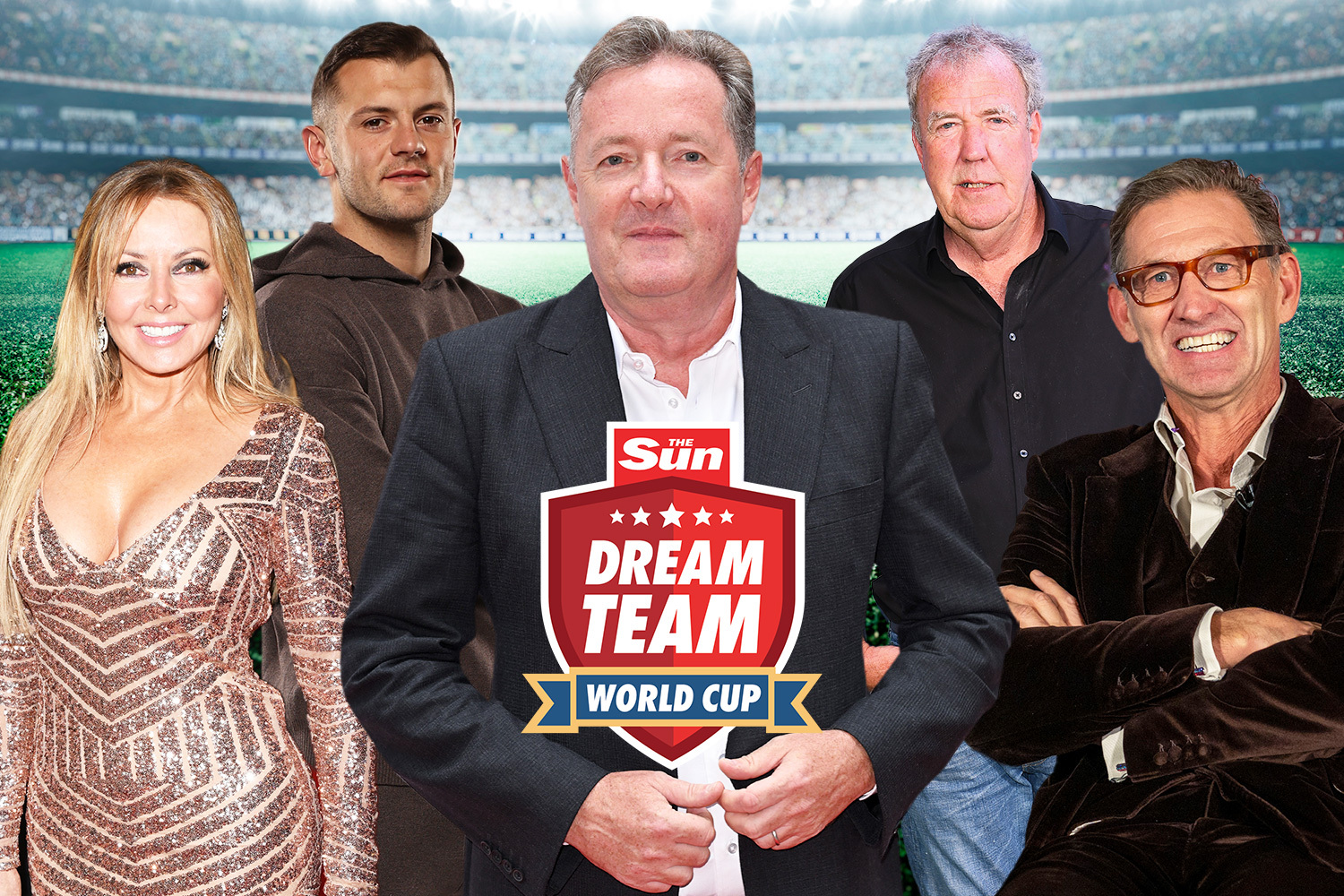 Take on our top team of celebs at Dream Team World Cup including Piers Morgan! 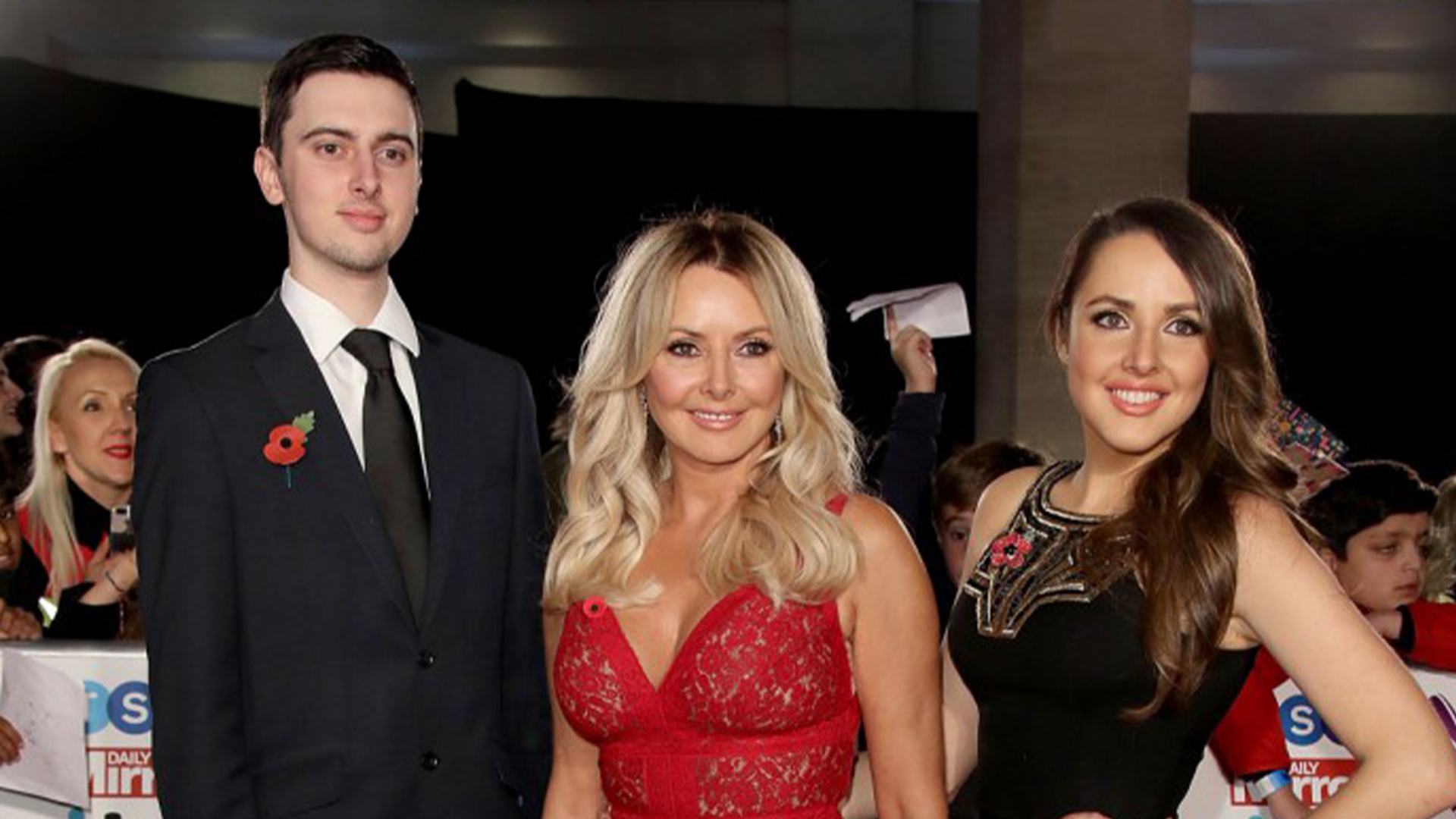 Does Carol Vorderman have children?

Appearing on the This Morning sofa to analyse last night's jungle action, Carol said she was rooting for Chris after he was seen getting increasingly agitated by life in camp.

She told hosts Holly Willoughby and Phillip Schofield: "In the early 1980s, up in Leeds, I had a kids' request show and I had a little letter from a child, aged eight, saying 'can I come and help you and get the music from the music library?…' Chris Moyles, aged eight, used to help me every Saturday."

READ MORE ON I’M A CELEBRITY 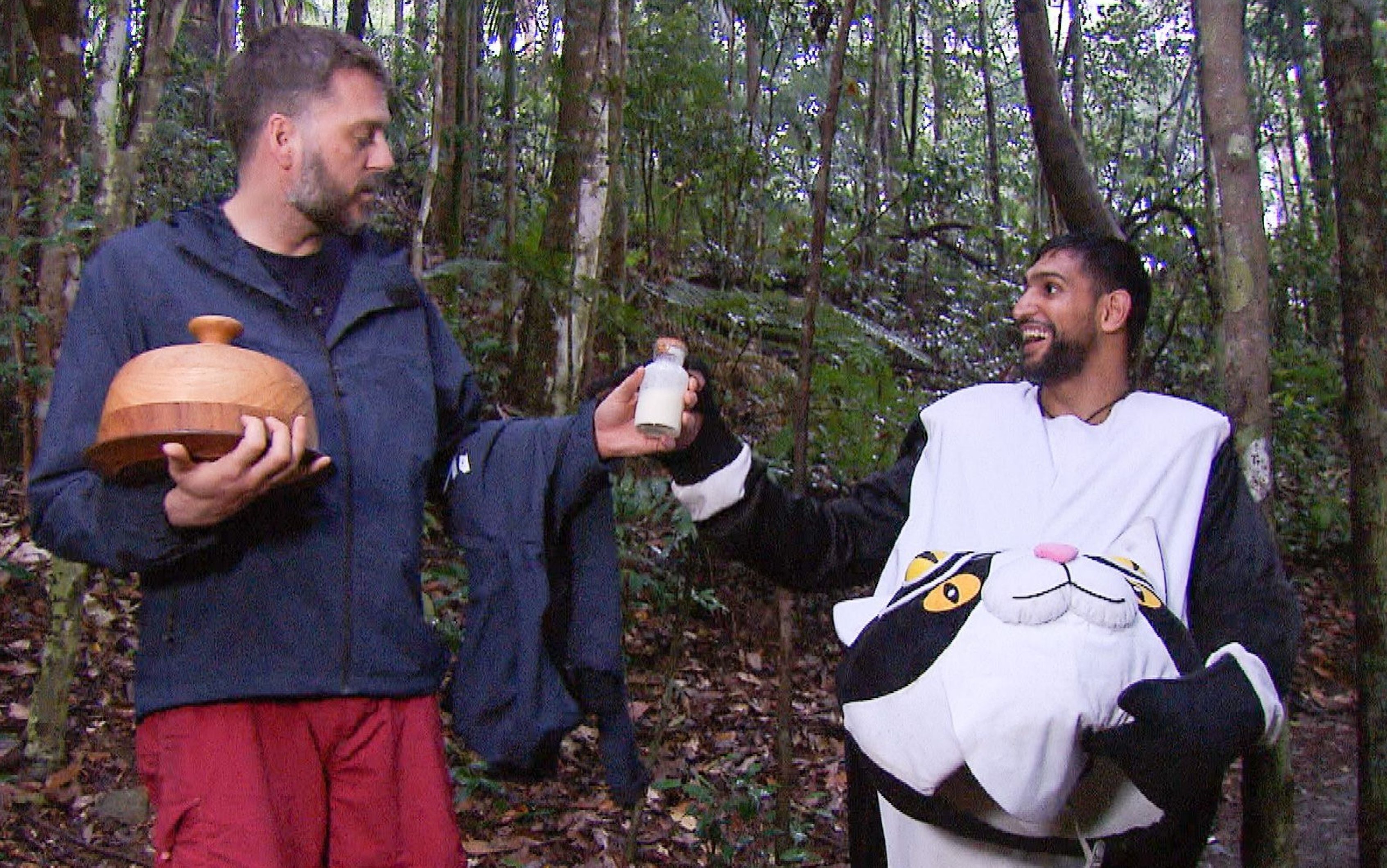 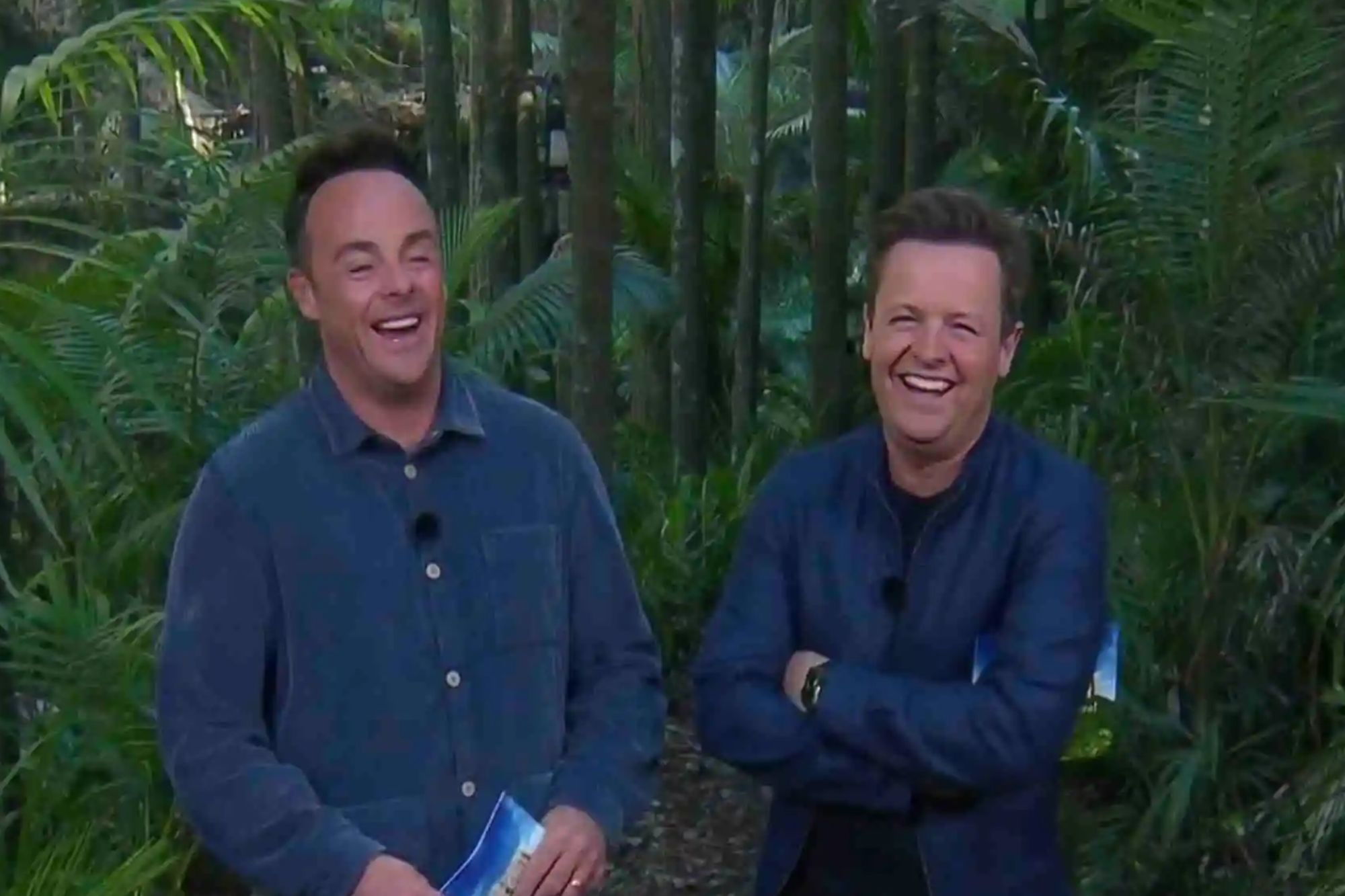 Chris would go on to become a radio titan, famously hosting the Radio 1 breakfast show.

But his tenure ended on a sour note, and this week Chris slammed the BBC for “firing him with no notice”.

The shock jock revealed he was given minimal notice about his sudden exit from the station in 2012, despite being there for a decade and a half.

In a rare intimate conversation with Matt Hancock, Moyles revealed the circumstances around leaving his long-held position as the breakfast show host, claiming the BBC gave him just hours to prepare to say his goodbyes on air.

Hancock compared that it felt similar in politics, and questioned his feeling behind saying goodbye to his landmark show.

“I left happy. I was a bit cross after I left and I was cross… they handled it so badly, so badly,” Chris explained. “So I went in with my agent and the controller and we sit down and he goes, ‘Look, this isn’t very easy, I think it’s time we wrapped the show up. We’re going to announce in the news at half 10 that Nick Grimshaw’s taking over.’”

"I said, ‘Well up until 60 seconds ago, I didn’t know about it. So, after 15 years, you can’t do that. I have to announce that I’m coming off the breakfast show and we have to work out what’s happening. This is not a two minute conversation and that’s naughty’.”

Eventually, they came to a compromise to allow Chris to announce he was exiting the show, but Nick was announced as his replacement shortly after. 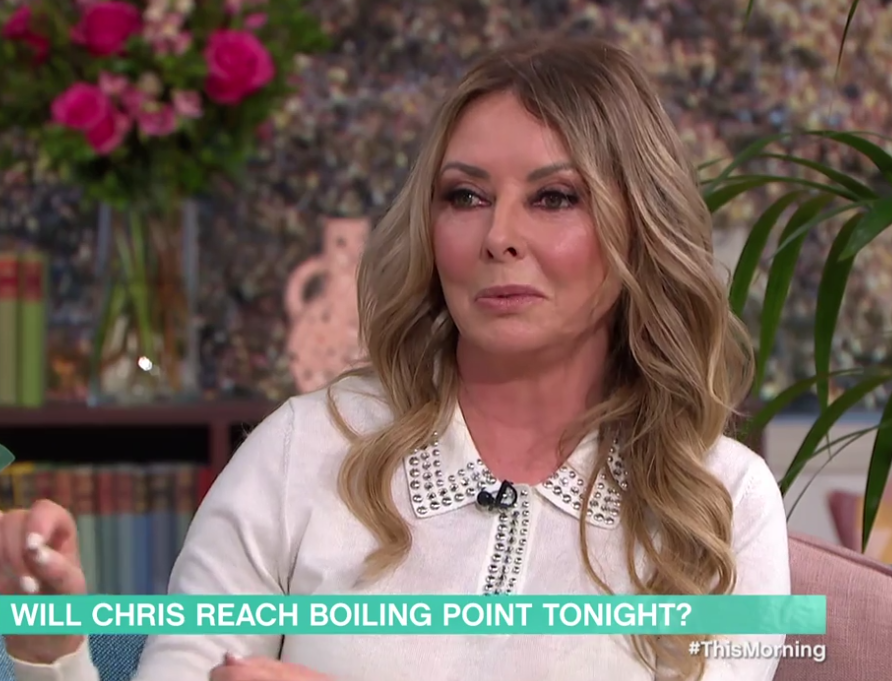 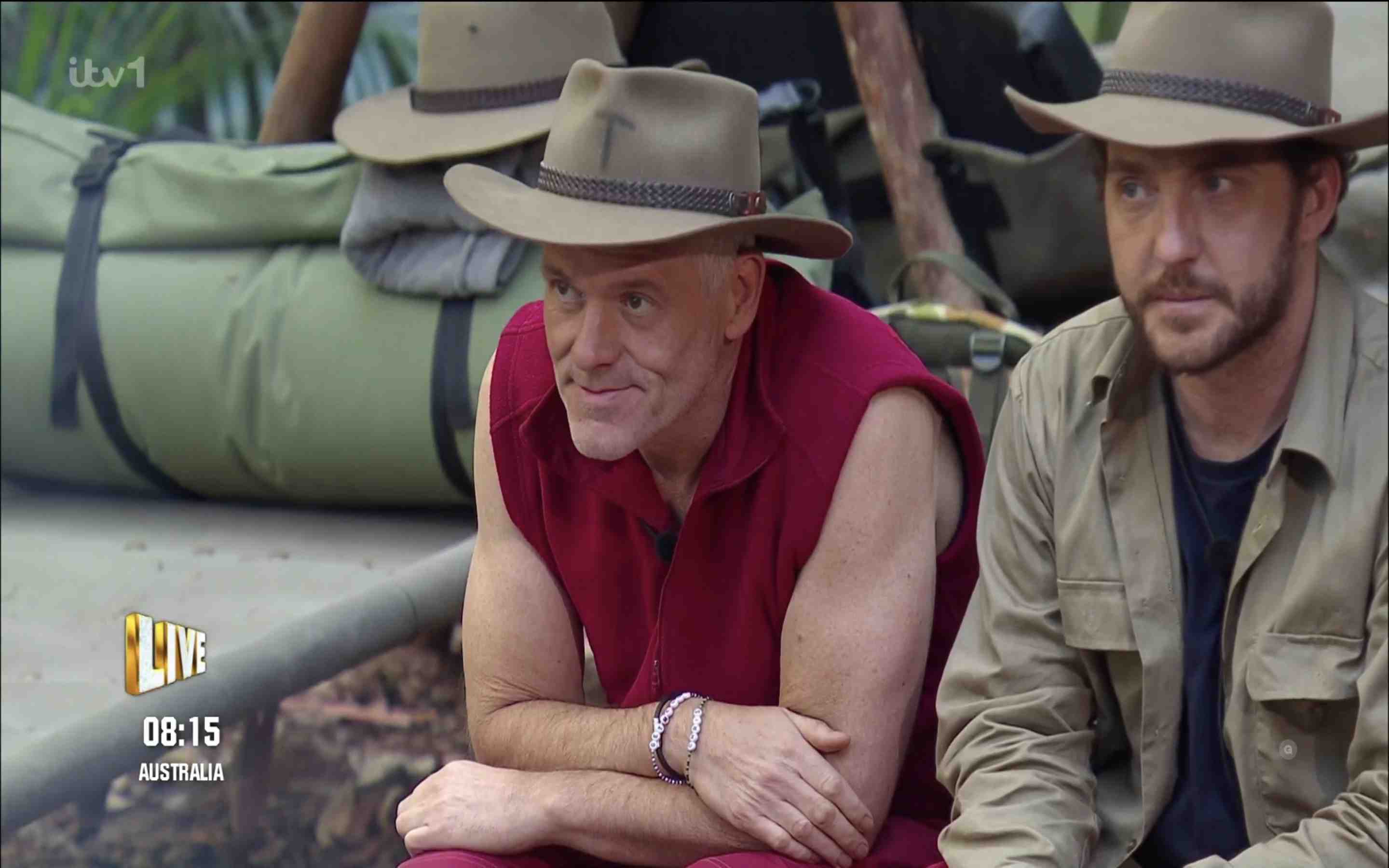