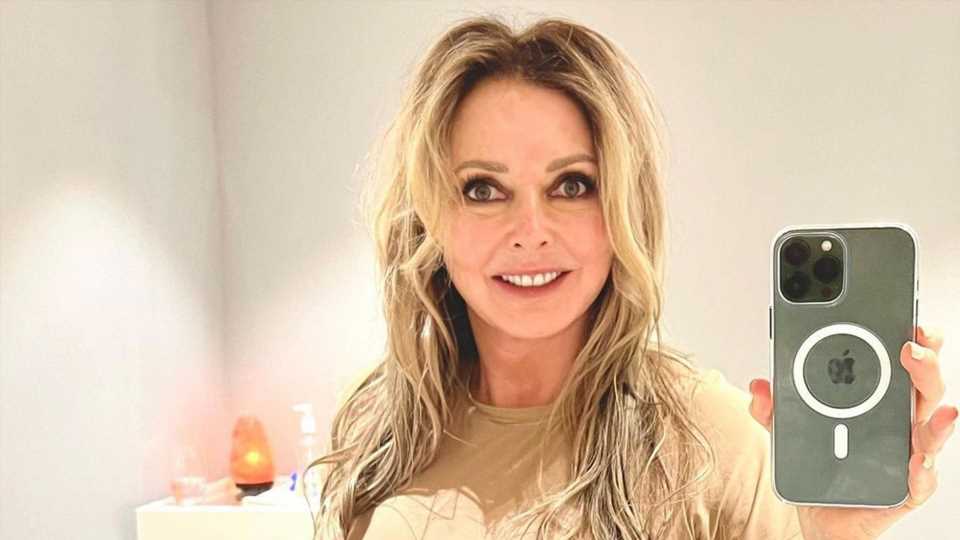 CAROL Vorderman is arguably in the best shape of her life and regularly wows her fans with snaps showing off her famous curves.

The 61-year-old isn't afraid to flaunt her figure which is unsurprising given how much hard work she puts into looking good. 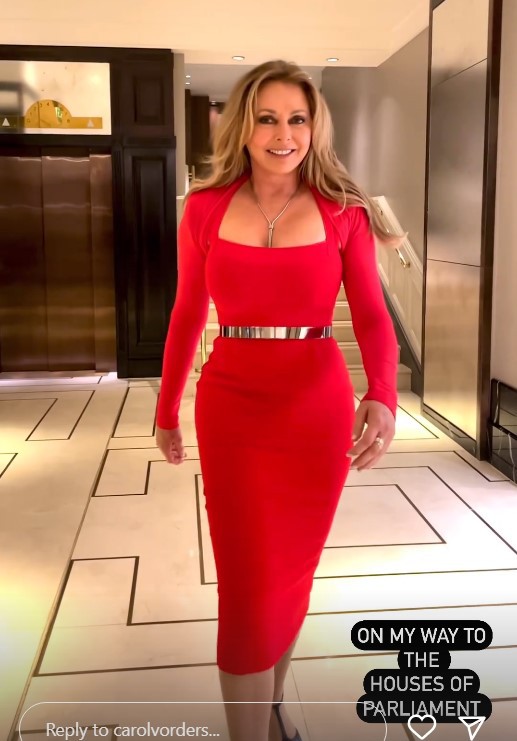 Former Countdown host Carol has shared the secrets behind her age-defying looks, from gruelling exercises to strict fasting.

She's a regular in the gym and just this week Carol shared a clip of her working out using battle ropes, the rowing machine, weights and doing crunches – all the while with a big smile on her face!

Carol is also a keen paddle boarder and is partial to a bit of yoga on her paddleboard. 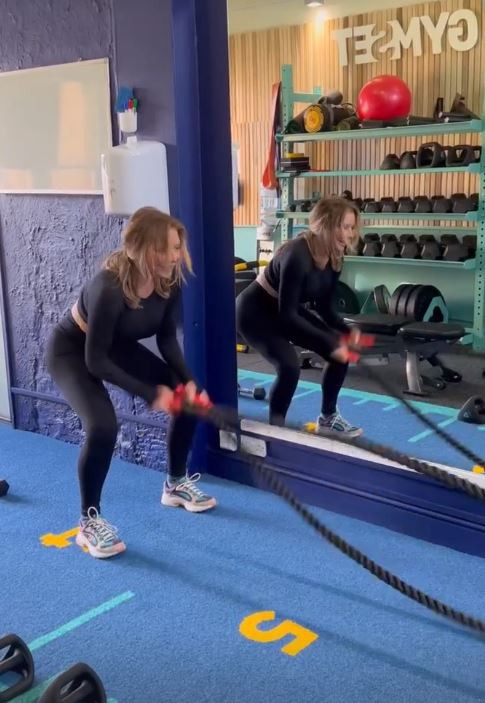 She has the help of a personal trainer, telling the MailOnline: "I do keep fit, I started with a new trainer, a rugby captain in Wales and we have a good laugh. He's pushing me harder now with weights.

"It's the weights you need as you get older because I'm quite happy with my body weight.

"I don't actually know what I weigh but I'm happy, I don't need to go on a diet or anything like that." 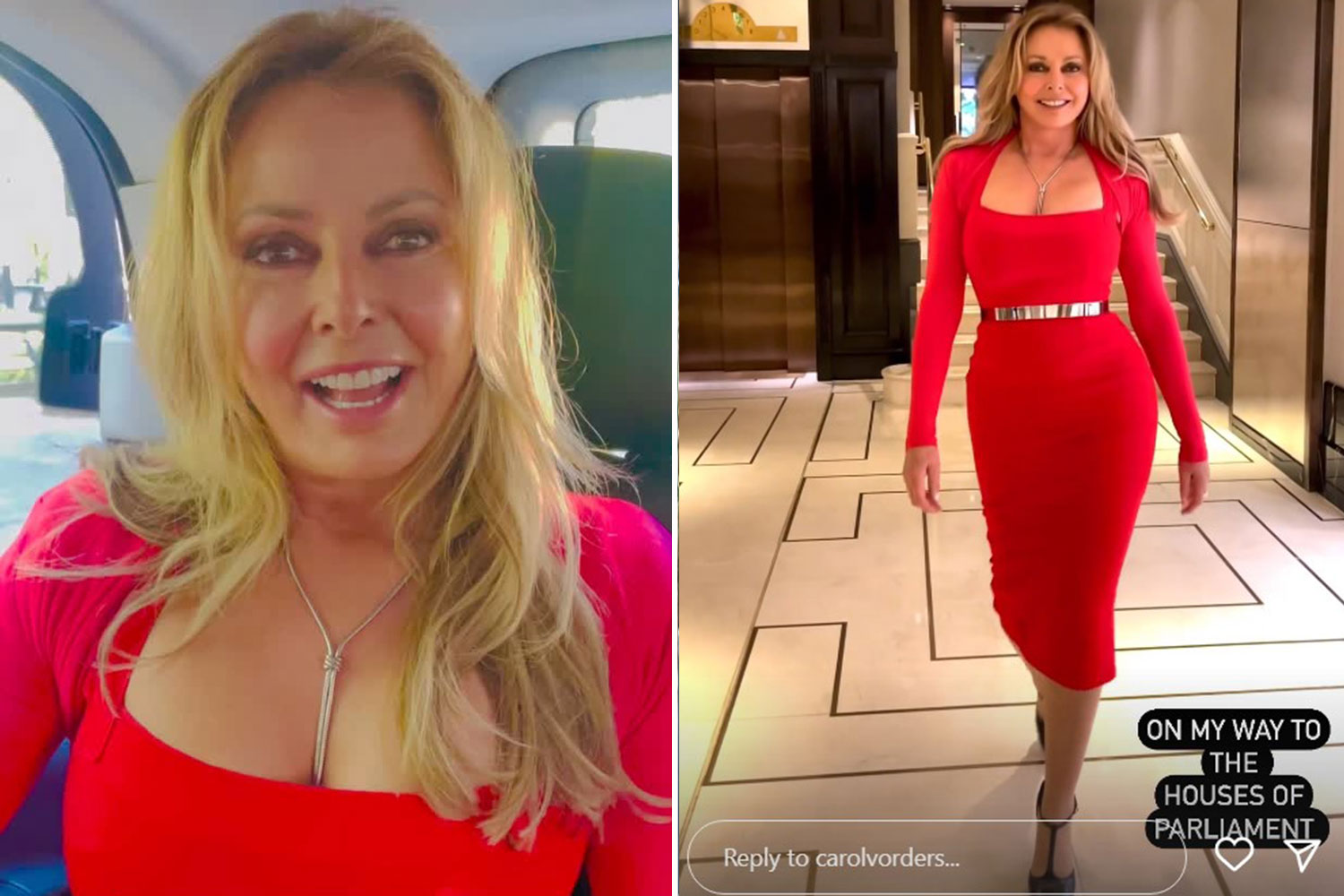 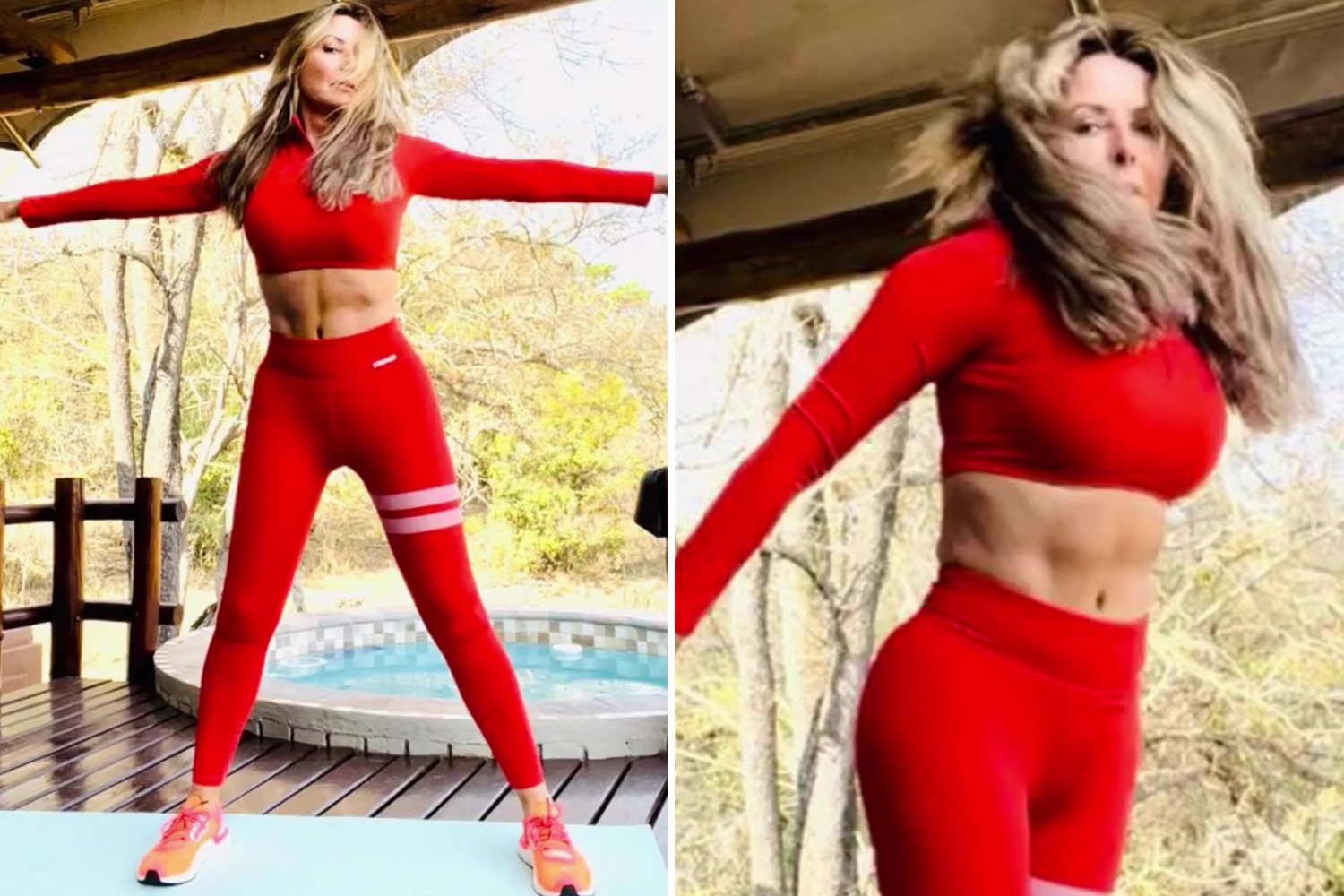 In August Carol jetted to Portugal for a £1.4k a WEEK juice cleanse and managed to drop a dress size in just two weeks.

Carol worked up at sweat at Juicy Oasis in the south eastern country.

Juicy Oasis is a seven-day retreat and have a range of facilities to offer to guests. 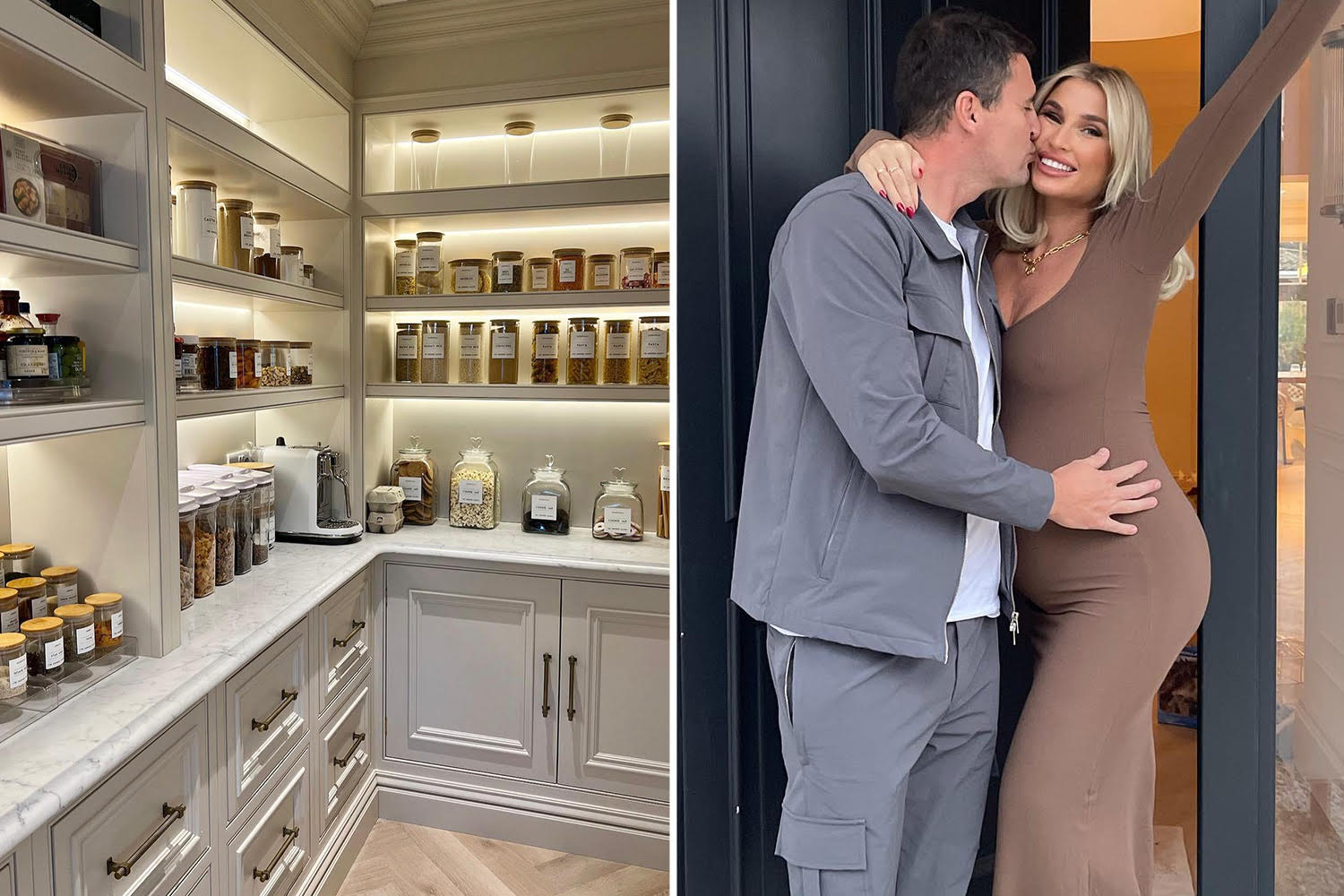 A typical day consists of meditation, followed by yoga, then a walk and circuit training.

Guests then have juice, a spin glass and another session of yoga.

In the afternoon they have another juice, followed by high intensity training, rebounding and a game of volleyball. 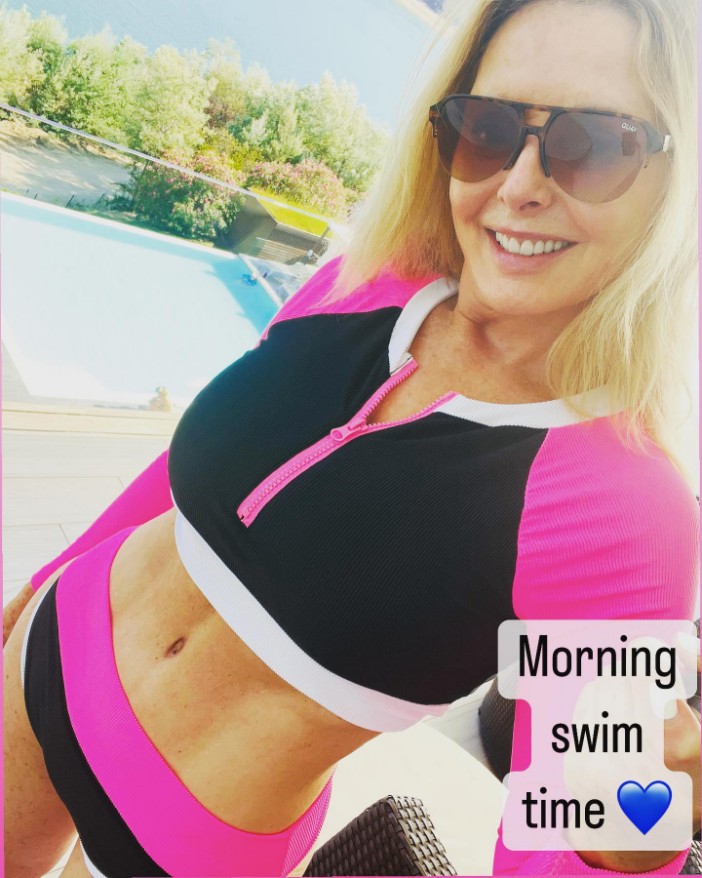 At 4pm guests drink another juice, yoga and finish the day with soup.

“I've dropped over a dress size and bursting with energy. Haven't been into these shorts for a few years and now they're loose. Boommmm. 💪🏼.”

Carol stays in shape by incorporating intermittent fasting which is said to help manage weight and health.

But even when she's spacing out her meals Carol still gets in just as much exercise.

She previously said: "I'm back on my intermittent fasting. The last time I ate was 6pm last night and I've been on a five mile walk."

Carol later added: "I've gone 20 hours without food, not felt a little bit hungry and I'm now having proper bacon – not the rubbish kind – and fresh, fresh, local eggs, everything local and I can't wait."

When she's fasting Carol will also have butter in her coffee. Explaining why she said: "So lots of you asking why butter in my coffee. Answer is I'm intermittent fasting #HUGEhealthBenefits and 1/2 teaspoon in black coffee is a GAME CHANGER."

Opening up in her book Detox Your Life, Carol insisted she never counts calories.

She said: "The detox is not about counting calories or fat units, it's about being aware of the kinds of foods we put into our bodies. It's about eating more, not less" 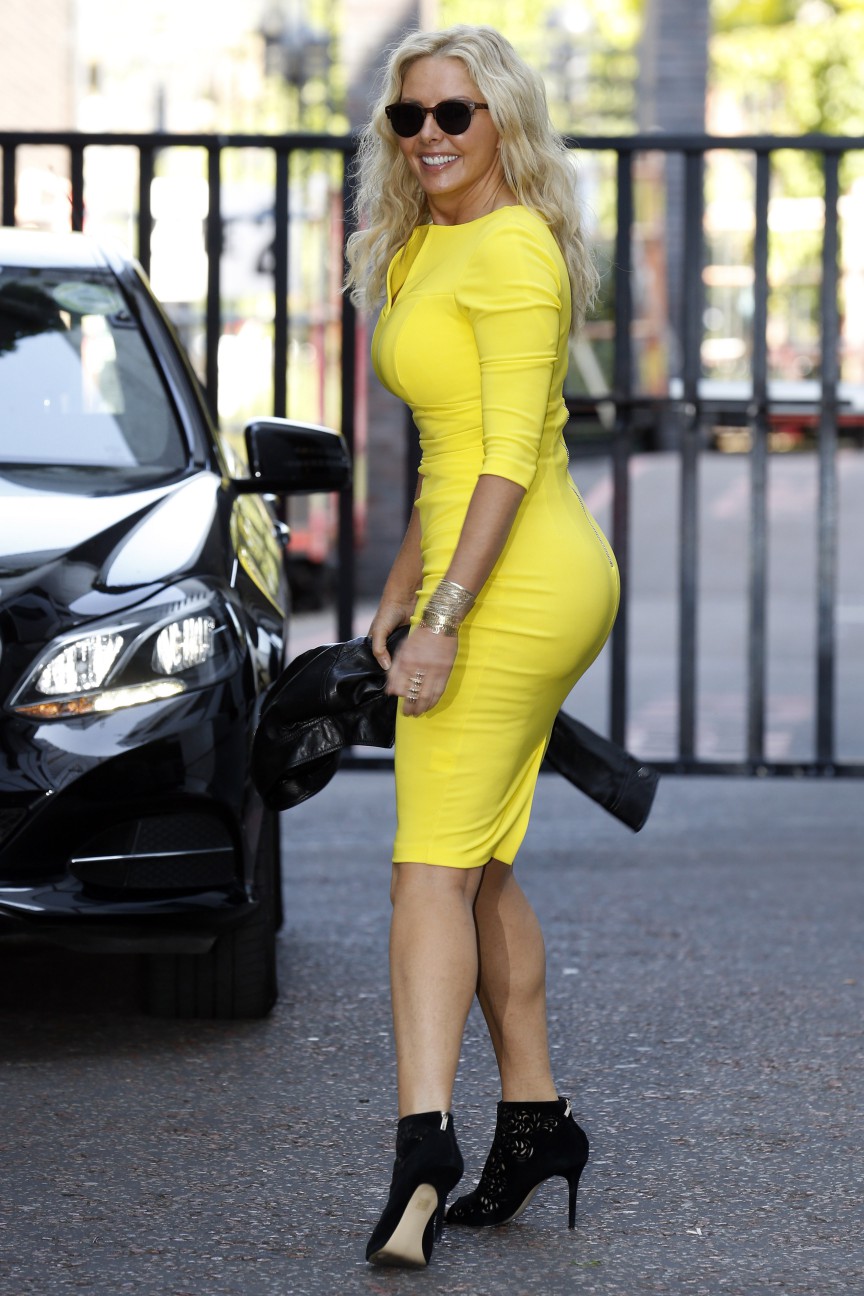