Carol Kirkwood, 58, gave insight into life behind the scenes as a weather forecaster during a chat with her former ‘BBC Breakfast’ co-host Bill Turnbull. The TV star, who has been honoured with eight TRIC awards over her lengthy career, established herself as a fan favourite of early morning viewers. The Scottish-born forcecaster, who trained at the Met Office, revealed her love for presenting on the BBC despite the annoyance of viewers when her weather predictions were wrong.

Carol’s first breakfast presenting slot came 22 years ago and to this day confesses that she still “loves the weather”.

By the time she delivers her first weather report of the day, the star has already “been up for over three hours” after waking up to “crazily-early alarm calls”.

She said: “It’s what makes me get out of bed at 2.45 in the morning. If I didn’t, then I couldn’t do that and I’d be looking for something else!”

Carol admitted that she felt lucky to have such an unwavering love of meteorology because her conversations gravitate towards that topic.

She told the Sunday Post in 2018: “It changes every single day. I never get tired of talking about it, which is just as well as people have something to say to me about it all the time. 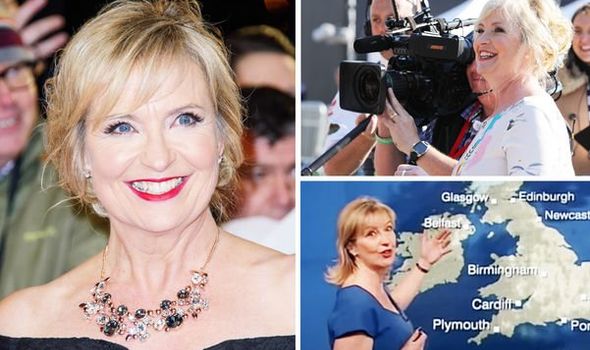 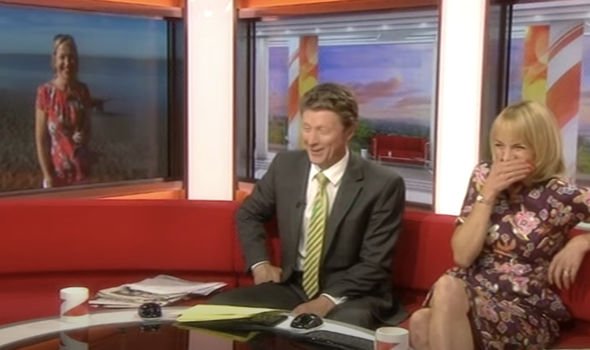 “Especially if it’s rained on their barbecue – when they’re sure I said it wouldn’t.”

Despite the complaints from viewers, her passion for weather and the team kept her on the show, she claimed.

Carol said: “I work with friends all the time. I love what I do more than I ever did… We are very much a family.”

Away from her TV role, Carol gushes love for Scotland – especially Morar, where she was born, a place she admitted she will “always go back to” because it is “just so beautiful”.

She recalled: “If we got weather like I remember from my childhood – when the summers were always sunny – then it was like Barbados.”

There, decades before her move to London for work, she savoured a more relaxed life away from cities and engaged in a number of outdoor sports. 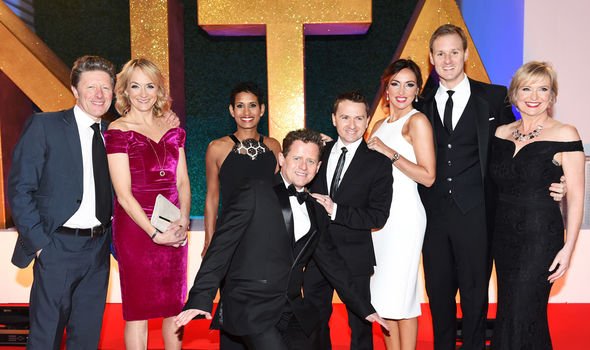 Carol said: “It was a very free upbringing. I’d go collecting nuts in the woods or go fishing with my dad.

“I wasn’t a sophisticated kid – we didn’t ever have computers back in those days.”

Despite her regular yearning to return to Scotland, the star was adamant that she had no plans to leave the show any time soon, not only for her love of presenting but because of the public too.

Carol said: “I get people stopping me in the supermarket to tell me lovely things.

“One chap said his mum was very ill in a hospice and some days she felt like giving up.

“But he said that seeing me being bright and breezy and like the day was filled with joy, made her feel like there was a lot to love for – I have never forgotten that.”