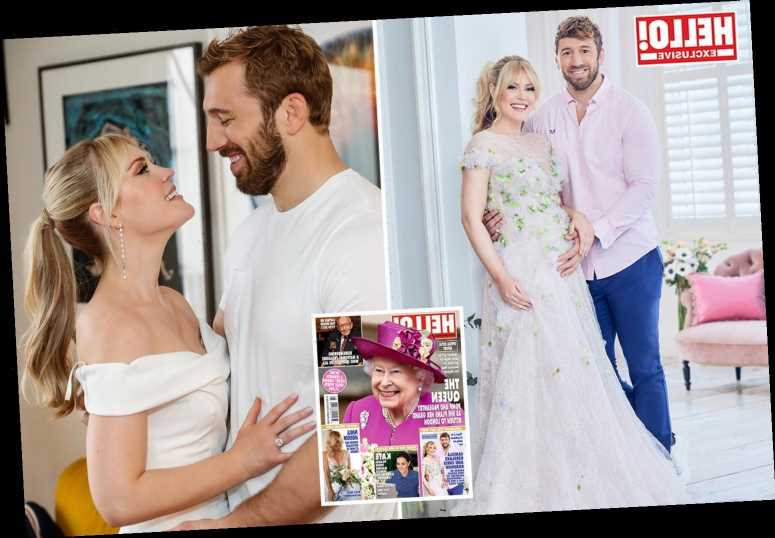 Keeping the gender of their little ones under wraps, the couple, who were married in 2018, admitted their bundle of joy is due at the end of May. 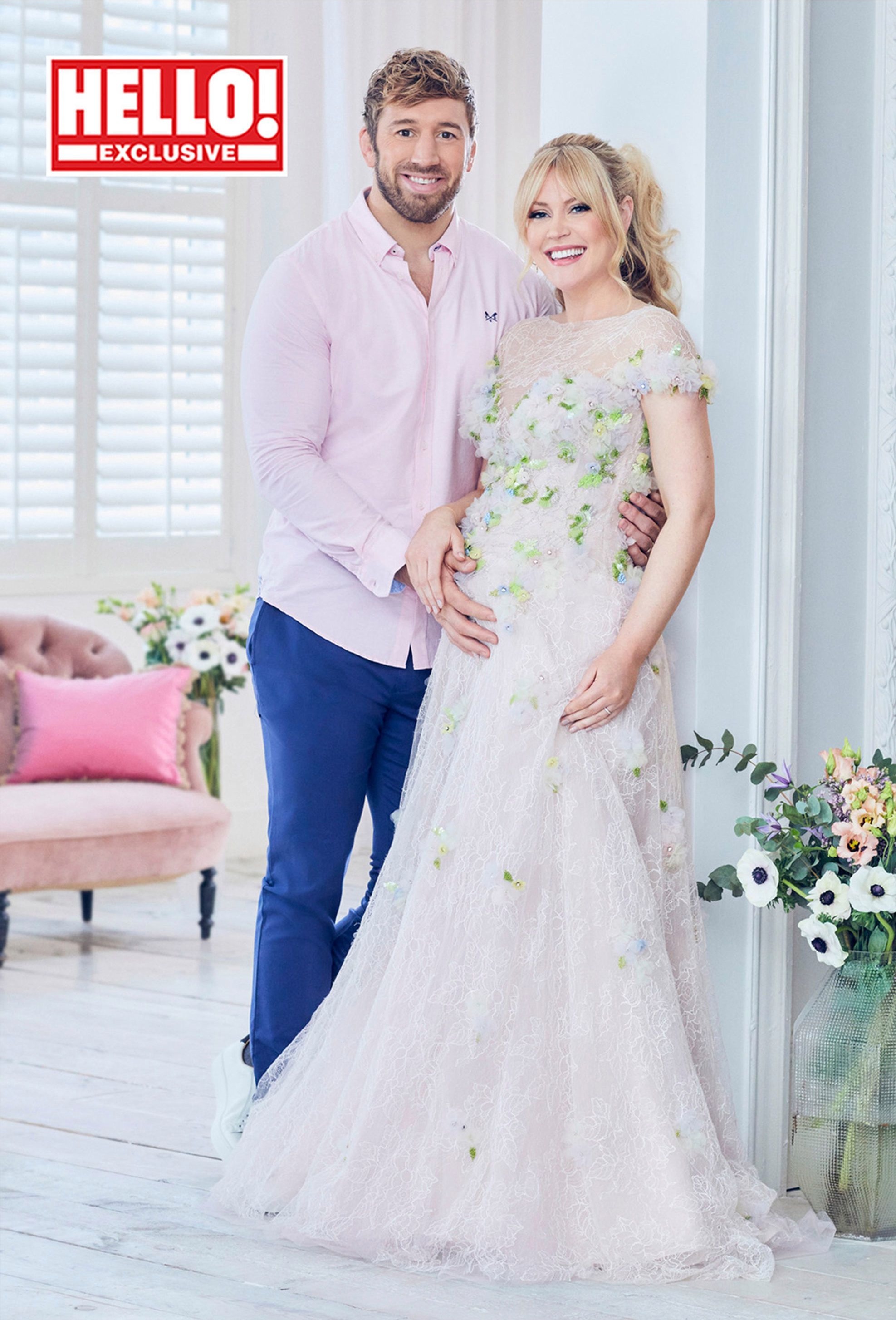 Camilla, 32, and husband Chris, 34, admitted they began trying to fall pregnant when the pandemic slowed down their job commitments.

Speaking to Hello! magazine, Camilla said she felt it was a "productive use of her time" to focus on motherhood as work was difficult to come by.

"Lockdown is why we decided to get pregnant," she explained. "It seemed like a productive use of my time. I don't have to take a career break because it's not like I'm turning down any work."

Excited father-to-be Chris added: "We're really excited for this next chapter. There's a lot of excitement coming our way." 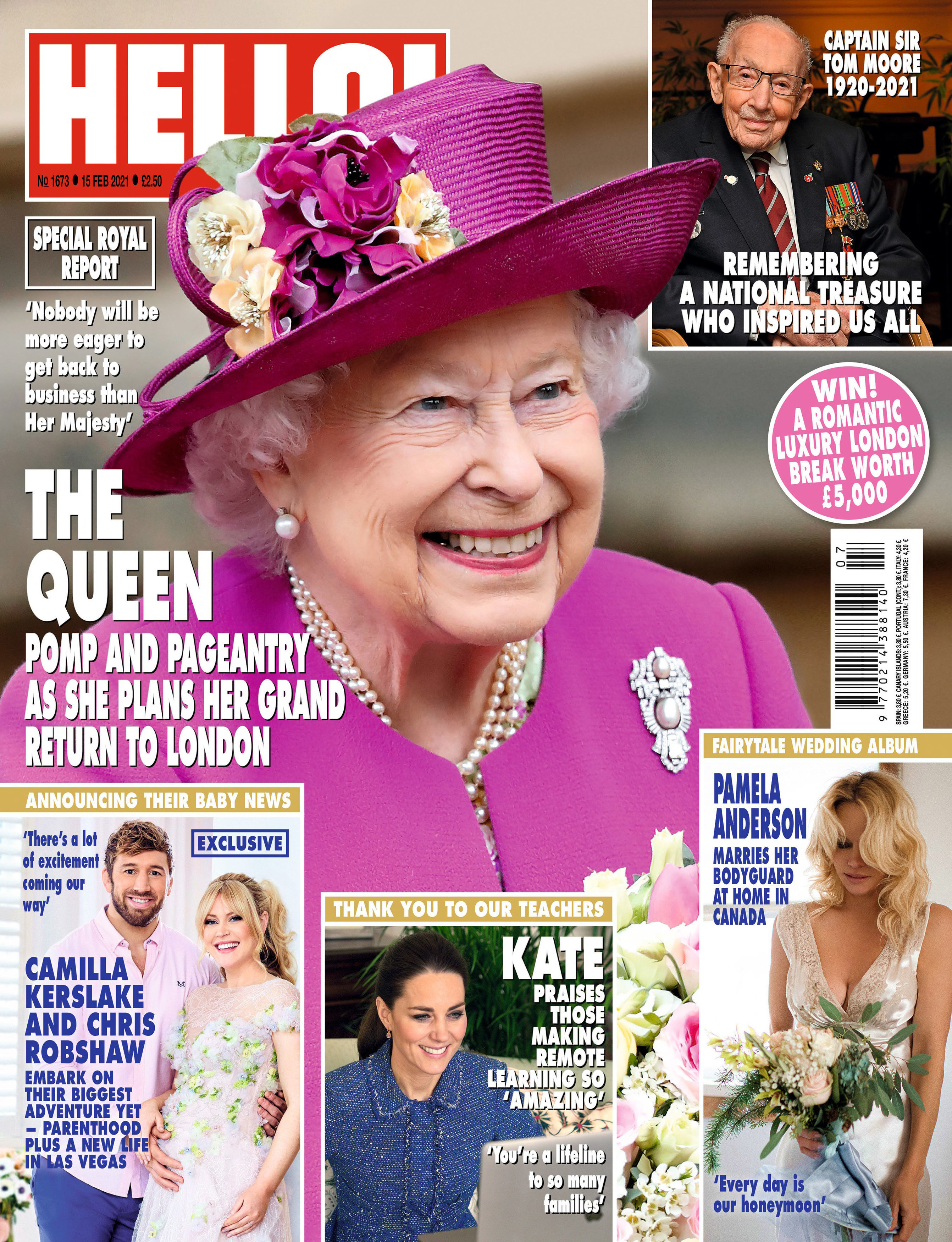 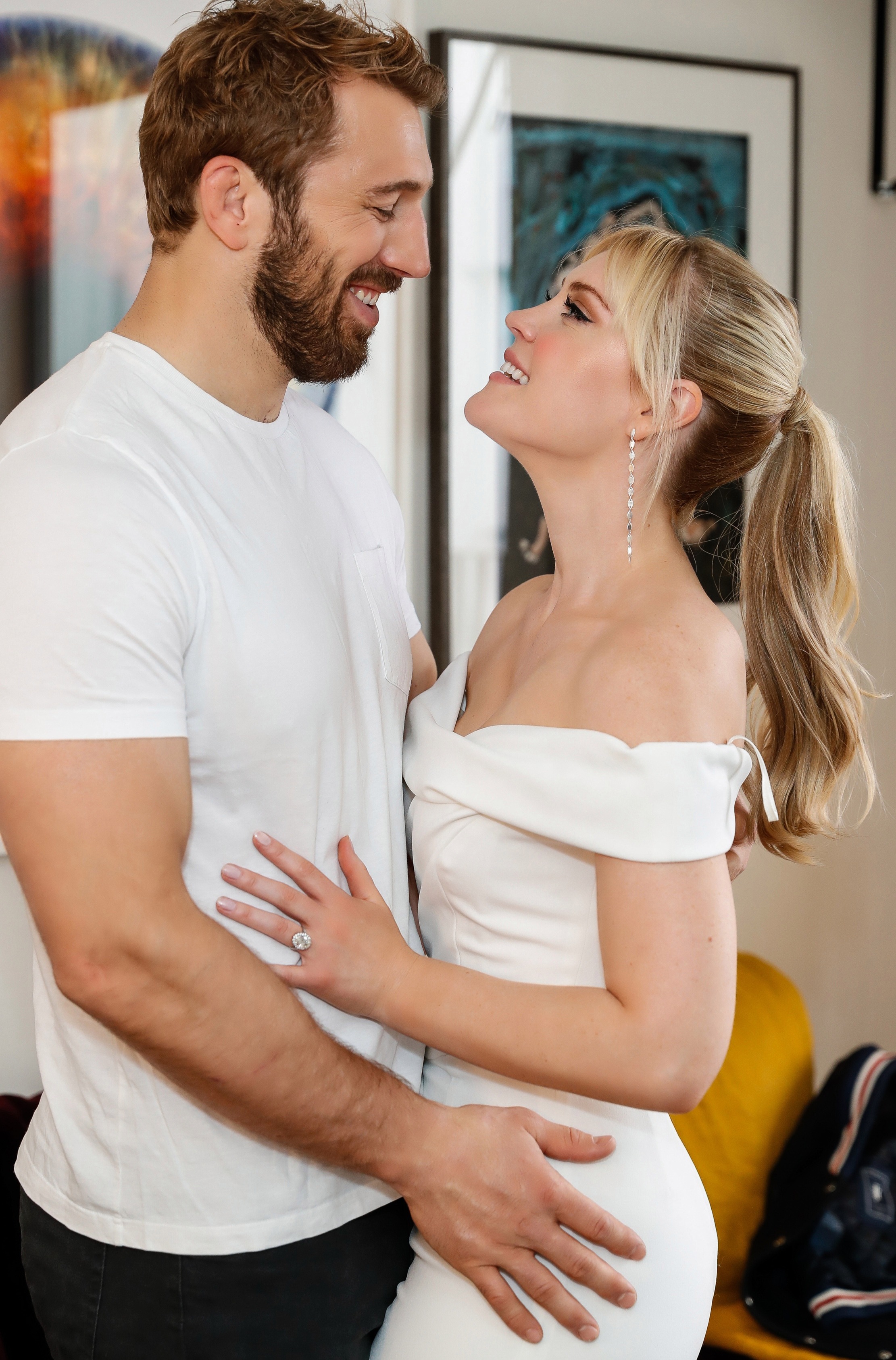 The former rugby captain said soprano Camilla would be "a fantastic mum" and praised his wife for being "good with kids".

"Chris is going to be a great dad," the singer gushed back. "He's always on the go. He always wants to be running around."

Relocating to America this year, the couple settled in Las Vegas as Chris signed for Major League Rugby side San Diego Legion.

The move to Sin City came after Chris' new team temporarily set up camp there due to a high number of coronavirus cases in southern California. 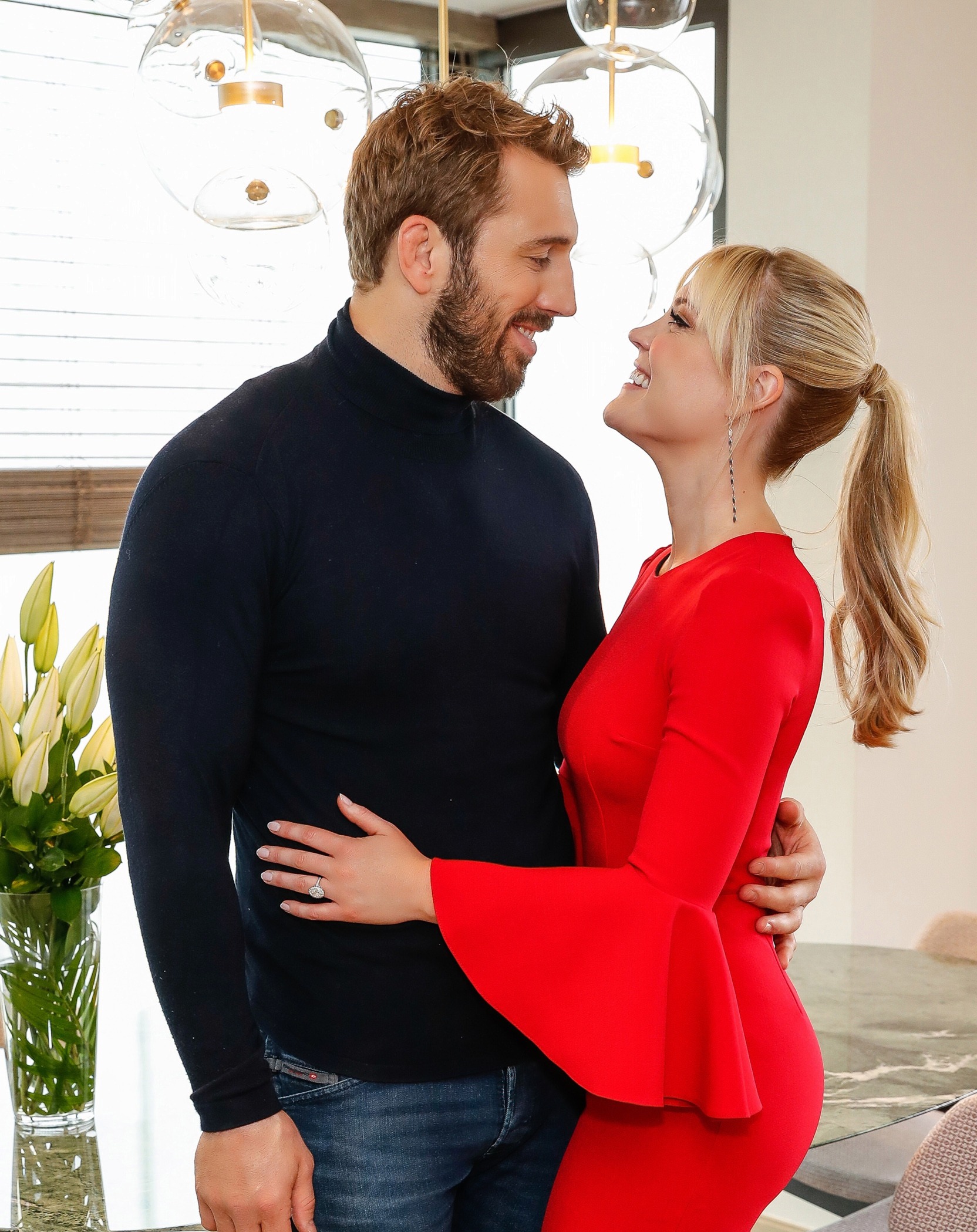 Speaking on the location of their baby's birth, Chris said: "I think it'll be cool that the baby's birth certificate will say: 'Born in Las Vegas'."

Not dissimilar to the Duke and Duchess of Sussex, who are raising son Archie abroad after quitting their roles as senior royals, the couple plan to remain in the US.

Chris admitted he took inspiration from Prince Harry, who is a patron of the Rugby Football League and often pays visits to the teams.

"Harry is a great guy, he's always been very supportive," Chris said of his time with former team Harlequins. "When he last visited, I gave him a rugby top for Archie." 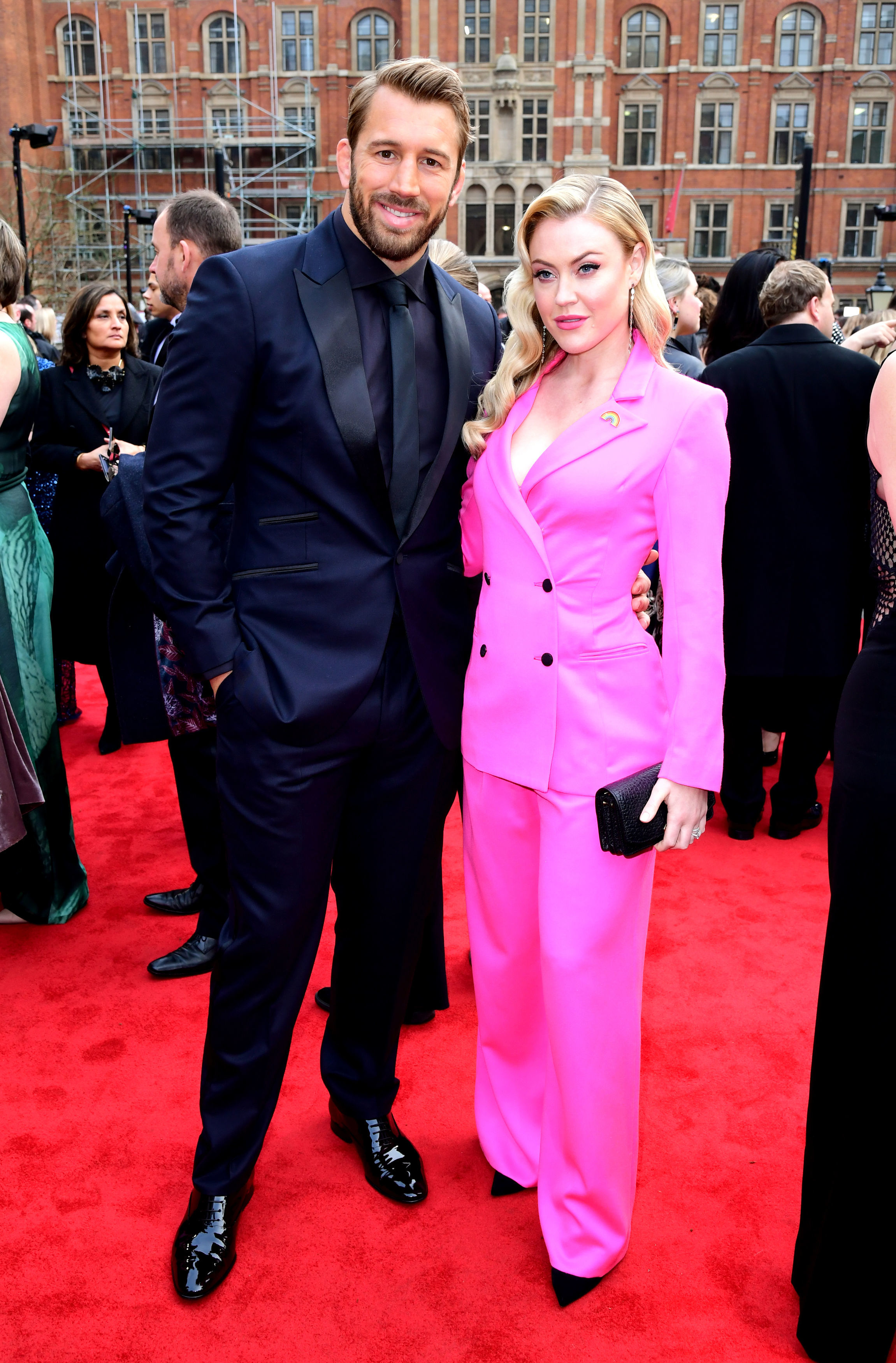 The sports star said he would "invite Harry and his family over to visit" when they move to San Diego, where they plan to settle.

Camilla and Chris, who were engaged for three years, tied the knot in an intimate family ceremony held in Provence, France in 2018.

Their love story began in 2011, when sparks flew between the duo after meeting at a rugby event where Camilla was singing.

"My manager who was with me said I shouldn't give [my number] to him," Camilla previously confessed to The Mail On Sunday. "But I said, 'Of course I will. Just look at him. He's gorgeous'."

In September of last year, the pair announced their had started up an OnlyFans account to keep themselves busy during lockdown.

Camilla provided music content while Chris focused on fitness, ensuring everything was "exclusive" to their paying punters.

"I'm thrilled to have a platform where I can share everything I've learnt over the years and give exclusive content to anyone looking to get in shape," Chris said.

Camilla agreed: "Music and singing have been my passion ever since I can remember. I'm excited to use this platform to give exclusive access to my latest work and help anyone looking for support and inspiration."