CAITLYN Jenner won over the British public as she made her debut on I’m A Celebrity last night.

The 70-year-old impressed viewers with her can-do attitude and ability to stay calm – despite her campmates crumbling around her. 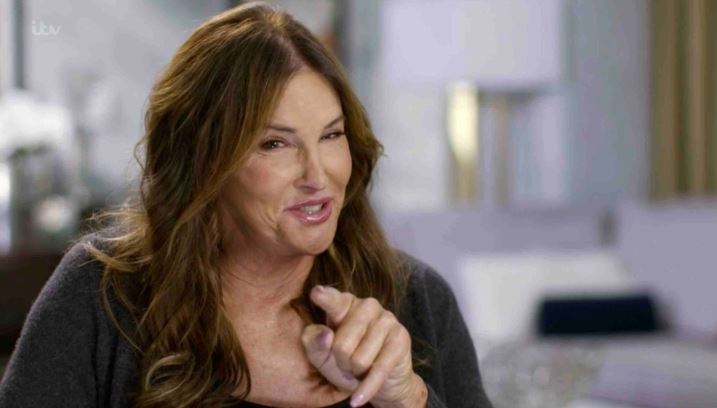 She even kept her cool when Ian Wright managed to burn the only food they had to eat, even though it meant they went hungry.

But fans of Keeping Up With The Kardashians will know that Caitlyn can have a fiery temper and it’s just a case of when she will blow her top – and what will spark it.

One of Caitlyn’s most famous rows took place towards the end of her marriage to Kris Jenner, prior to her coming out as trans woman.

The star decided she was going to build a putting green in the back garden, without telling Kris.

Her sons Brandon and Brody really egged her on and it wasn’t long until she had dug up the grass.

Kris comes home and sees what has happened and goes crazy – needless to say the green doesn’t get built. 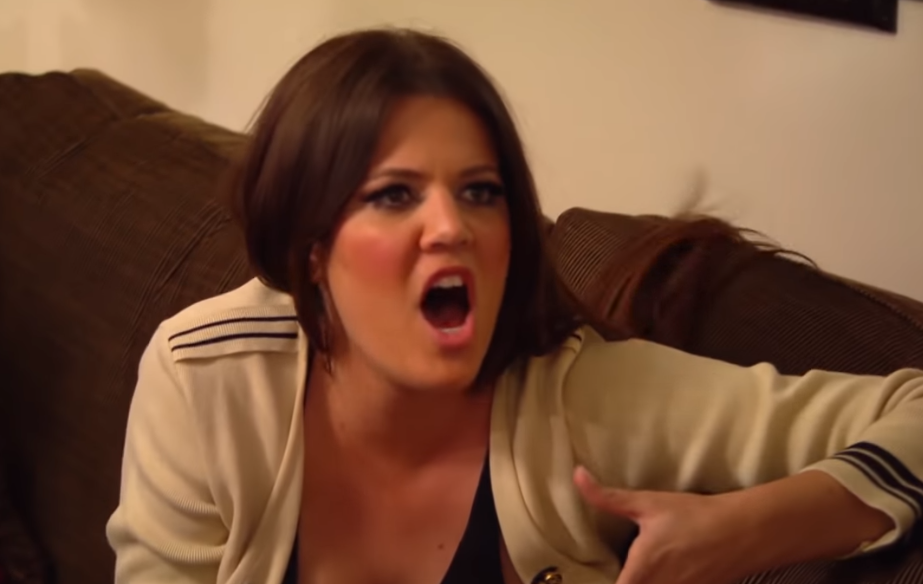 In 2009, Caitlyn and Khloe came to blows when she discovered that her step daughter was secretly engaged to Lamar Odom after seeing it on the news.

Caitlyn, who was yet to transition, confronted Khloe about what she had seen and a huge row ensued.

The pair had a screaming match which ended in Caitlyn storming off, while declaring: “Screw you Khloe.” 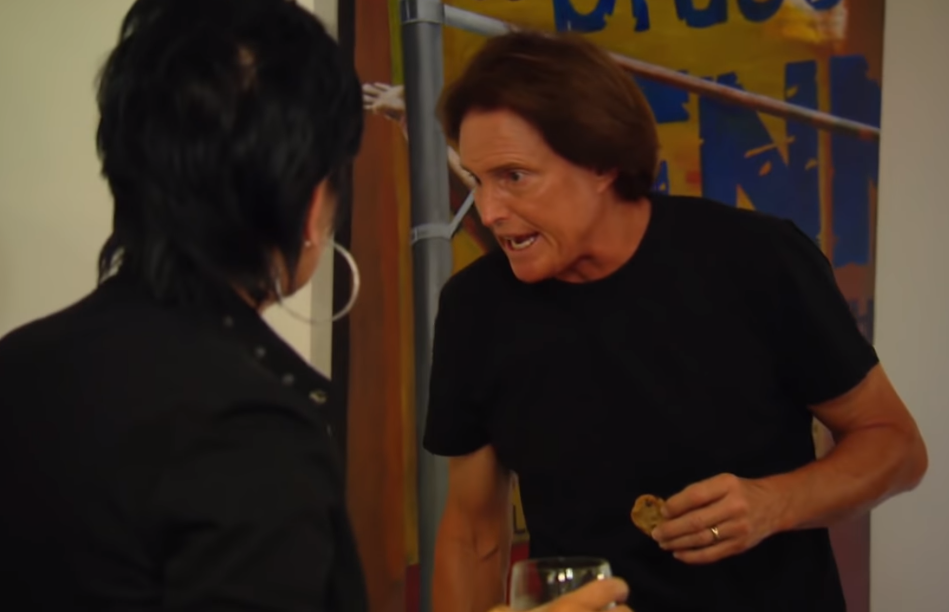 Caitlyn and Kris famously disagreed about her love of toy helicopters.

Things got so bad that Caitlyn rented her own place to keep the toys so she could play  in peace.

Discussing their worst row about them, which took place pre transition, Kris said: "One time he put a helicopter in the back of one of my cars. It was so hot and he closed the trunk and the entire car caught on fire. That was our worst fight. I was like, 'Get your helicopters out of my life!'"

Kris and Caitlyn continued to row after their break up and in 2016 they exchanged angry words during a phone call.

Caitlyn was unhappy about things Khloe had said publicly about her transition and she called Kris to discuss it.

In a heated discussion the former partners yelled at each other, leaving Kris in tears. 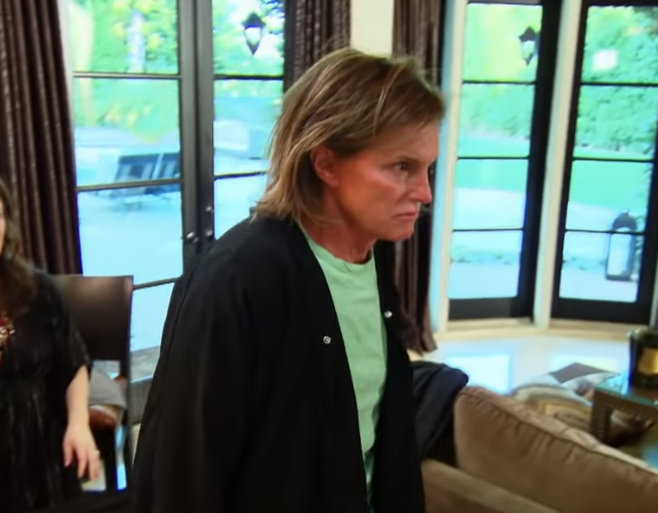 Caitlyn came to blows with Kris when she decided to get high lights in her hair.

Kris showed up at her hair appointment unexpectedly and tried to tell her that her cut didn’t look right. 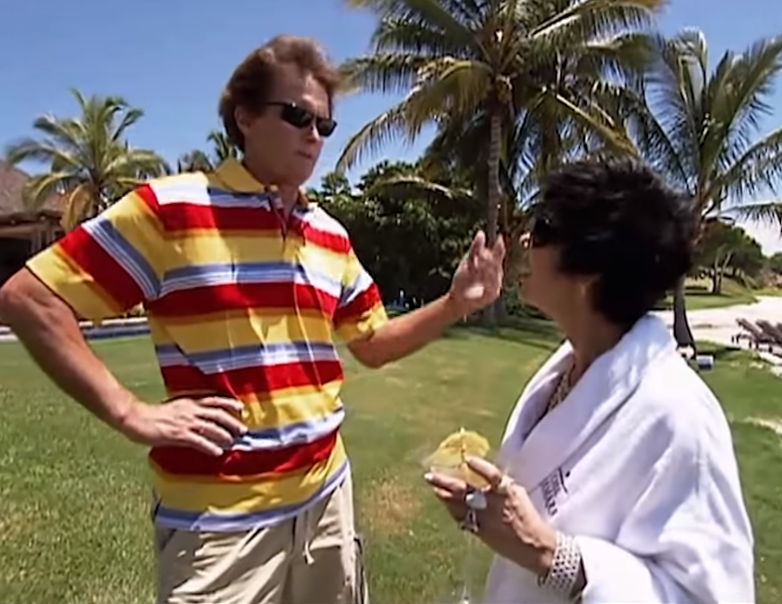 Things turned ugly once again when Caitlyn discovered that Khloe, Kim and Kourtney were doing a Girls Gone Wild shoot.

She headed down to the beach to confront Kris about it – after she had decided to keep it a secret.

The pair started rowing in front of the horrified girls and cast and crew.