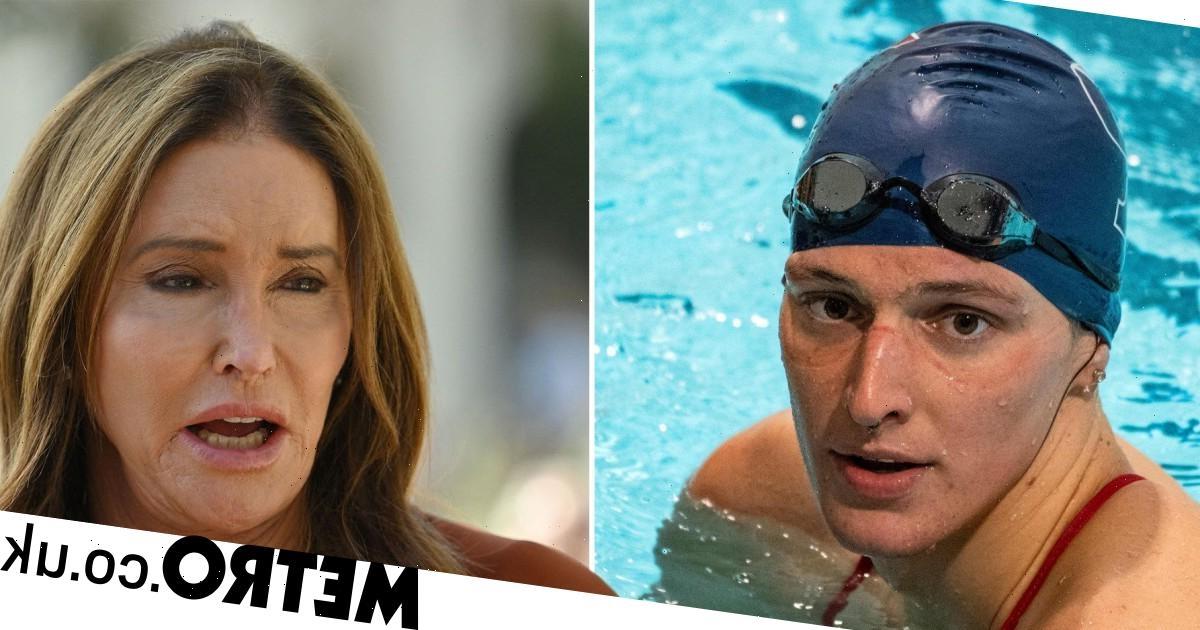 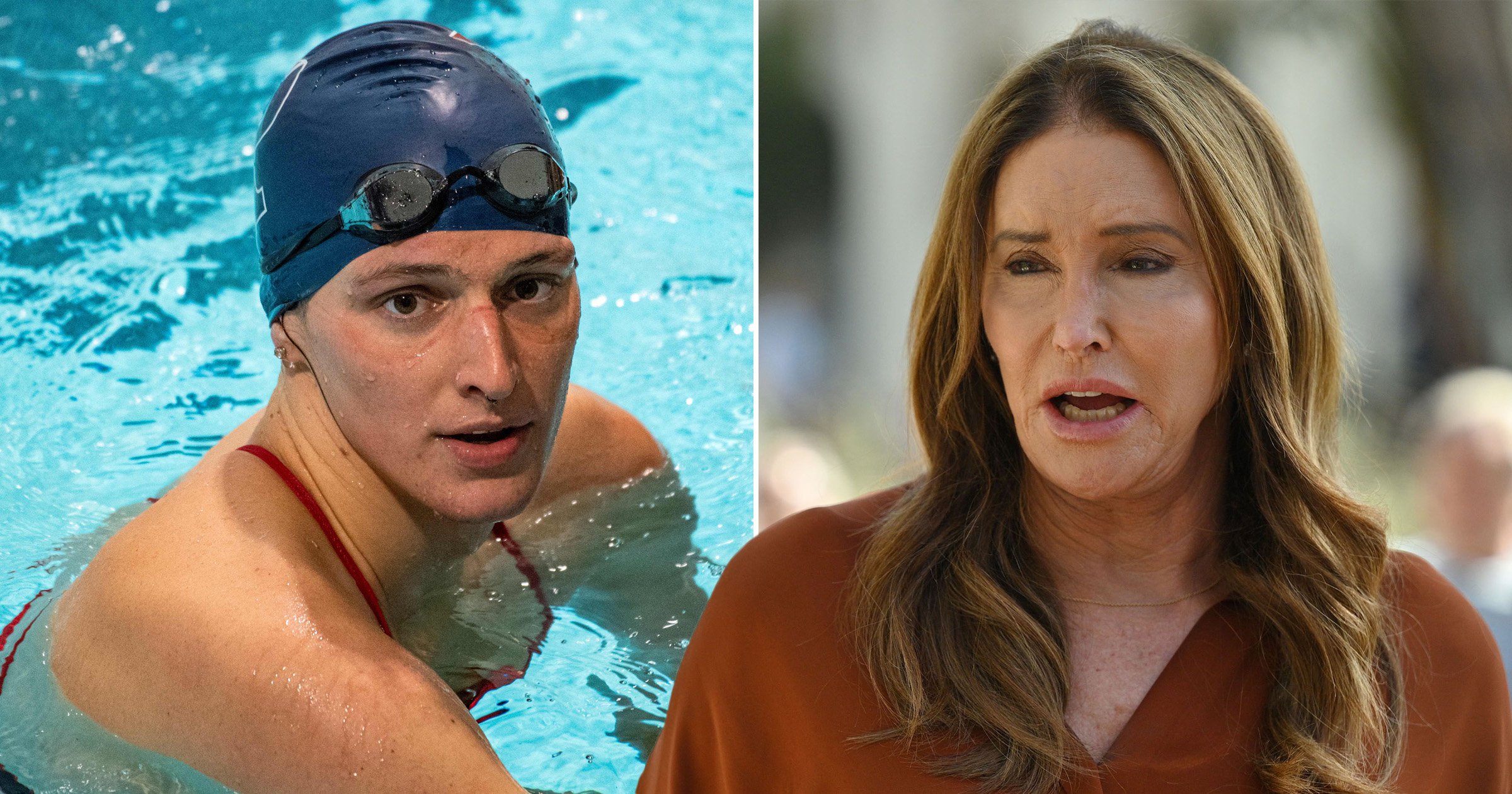 Caitlyn Jenner has faced backlash from charity Mermaids after suggesting transgender swimmer Lia Thomas should not be competing against cisgender women and should have more ‘integrity’.

University of Pennsylvania swimmer Thomas, 22, won both the 100 and 200-metre races against Harvard University this month.

Former Olympian Jenner, who came out as a transgender woman in 2015, has come under fire for her views on other transgender athletes, and has now called for the ‘rules to be changed’.

Verity, Trans Inclusion in Sports Youth Worker at Mermaids, a charity supporting young trans people, hit back at her comments, telling Metro.co.uk: ‘Caitlyn Jenner has, again, used her platform of privilege against the trans community… In fact, Lia has won some races and set records, but she has also had her times beaten by much younger athletes and cis female swimmers.’

Verity added: ‘Trans people are allowed to be good at sport, just because you’re trans does not make you superhuman. You must train, have the right coaches, nutrition, training programmes, facilities, funding and most of all, skill within the sport.

‘Additionally, people naturally gravitate towards sports that are right for them. We celebrate cis athletes like Michael Phelps for the way his body recovers and his build being ideal for the sport – but no one calls him out for that, because he’s not trans.’

Referring to Jenner’s run for California governor last year, which she lost, he went on: ‘Caitlyn Jenner only last year was using trans kids in sport for political gain when she was running for government to position herself.

‘The only person in this conversation that is bad is Jenner herself – who also plays on a women’s sports team.’

‘We need sports to be open,’ he pointed out. ‘When looking into inclusion and research we need to not be using hypothetical, expected outcomes, or compare trans women to cis men. Trans inclusion needs to be looked at worldwide and by using lived experience.

‘We need to ensure we have an inclusive future in sport for gender diverse young people. Sport gives us so much; it teaches young people how to form friendships, leadership skills, resilience, compassion, sportsmanship and much more that we take into adulthood. Everybody has the right to access and engage with sport.

‘The sports world needs to catch up.’

Thomas’ controversial spate of victories prompted the NCAA to review its guidelines for male-to-female trans athletes, but said it would not get involved in the row regarding transgender athletes in college sports.

Transgender participation for each non-college sport will now be determined by the policy for each sport’s national governing body.

Reacting to the news, Jenner told GB News on Monday: ‘I’m a common sense person. Obviously in the case of Lia Thomas it’s not working. She’s beating the women by two laps – only three years ago she was on the men’s team.

‘I think to be honest with you they got to change the rules.’

She added: ‘We cannot have biological boys competing against women. It’s bad for the trans community.’

Jenner said of Thomas: ‘When you do transition and you do go through this, you have to take responsibility and you have to have integrity. I don’t know why she’s doing this.

‘I respect her right 100% to live her life authentically but I don’t think she’s being responsible with this.

‘We need to take a strong stance with something like this. There’s so few trans athletes and it’s affecting all of women’s sports and it’s just not fair.

‘I feel like I’m on the right side. When you have this woke world that we’re living in right now no matter what you do they’re going to come after you. I stand on my position when it comes to trans athletes.’

Metro.co.uk has contacted reps for Caitlyn Jenner for comment.

Mermaids is able to help trans people up to their 19th birthday.

You can also text ‘Mermaids’ to 85258 for free 24/7 crisis support all across the UK or make use of their web chat, which is open Monday to Friday from 9am to 9pm.