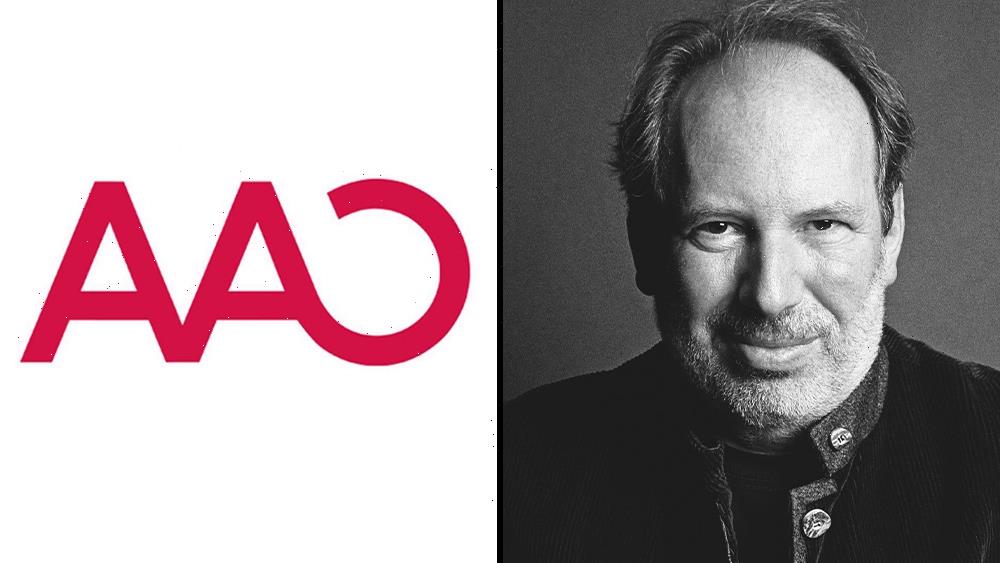 Zimmer was previously with WME.

This year, Zimmer’s scores will be heard on MGM’s No Time to Die, Warner Bros./Legendary’s Dune and Paramount/Skydance’s Top Gun: Maverick.

Early on in his music career, the Frankfurt, West Germany native was a wonder with keyboards and synthesizers, working with the pop band The Buggles known for the 1979 hit single “Video Killed The Radio Star”. In the 1980s, he cut his teeth under The Deer Hunter composer Stanley Myers in the UK, where the two ultimately co-founded the London-based Lillie Yard recording studio. As a duo they composed on such movies as 1985’s Insignificance and the 1982 Jeremy Irons movie Moonlighting. Zimmer’s first solo score was Terminal Exposure for director Nico Mastorakis in 1987, for which he also wrote the songs. But it is arguably Zimmer’s bluesy, synthesized score for the 4x Oscar-winning movie Rain Man —the composer’s first of 11 Oscar score noms– which catapulted him to a huge hot streak in Hollywood that hasn’t stopped with more than 200 projects that have grossed over $28 billion at the global box office.

Zimmer won Best Original Score in his second outing at the Oscars with the 1994 Disney animated feature The Lion King. Zimmer has been nominated at the Golden Globes 14x, winning twice for The Lion King and 2000’s Gladiator. He also counts four Grammys –two for The Lion King in the Best Musical Album for Children and Best Instrumental Arrangement with Accompanying Vocals categories, one for Crimson Tide in the Best Instrumental Composition Written for a Motion Picture or for Television category, and another for The Dark Knight in Best Score Soundtrack Album for a Motion Picture, Television or Other Visual Media.

Zimmer has a great ancillary touring business in Hans Zimmer Live which has sold more than a million tickets with the composer performing in iconic stadiums and arenas throughout the world.

Throughout all of his successes in Hollywood, Zimmer has continually been a mentor to other composers, just like Myers was a mentor to him. Some of the several composers of tentpole movies who’ve come through Zimmer’s Remote Control studio in Santa Monica, CA include Henry Jackman, Harry Gregson-Williams, Mark Mancina, Lorne Balfe and Brian Tyler.

Steven Kofsky at Remote Control Productions is Zimmer’s business partner and his attorney is Candace Carlo at Kleinberg Lange Cuddy and Carlo LLP.