The Buffalo Bills honored injured teammate Damar Hamlin on the field Sunday nearly one week after the safety’s life-threatening injury and collapse.

Ahead of the game (which is being played at Highmark Stadium in Orchard Park, N.Y. vs. the New England Patriots), Hamlin’s teammates could all be seen with No. 3 patches (Hamlin’s jersey number) affixed to their uniforms. The team also painted his number in Buffalo blue on the field’s 30 yard line, as another way to pay tribute to the hospitalized player.

When the Bills stormed the field, led by quarterback Josh Allen, they charged forward with Hamlin’s number strewn across multiple high flying flags. Watch them below:

Sunday’s matchup between the Bills and Pats is one of the NFL’s final games of the regular season, and will determine both teams’ fates in this year’s playoffs.

During the first quarter of the Jan. 2, Monday Night Football match-up between the Buffalo Bills and Cincinnati Bengals, Hamlin stood up after a tackle, but collapsed right after. After being treated on the field by emergency medical personnel, Hamlin was taken to the University of Cincinnati Medical Center via ambulance, and the game was temporarily suspended, eventually cancelled. In a tweet posted the next morning, the Bills said that Hamlin had “suffered a cardiac arrest” after the hit in question.

As of Saturday, Hamlin was said to have been making continued progress in his recovery, yet he remained in critical condition. According to a tweet from the Bills’ official account, he “continues to breathe on his own and his neurological function is excellent.” Friday, it was reported that his lungs were continuing to heal and that he was making “steady” progress.

This weekend, Hamlin broke his silence with an Instagram post thanking those around the world who have been supporting and praying for him. “When you put real love out into the world it comes back to you 3xs as much,” he wrote. “The love has been overwhelming, but I’m thankful for every single person that prayed for me and reached out… If you know me, you know this is only going to make me stronger. On a long road keep praying for me!”

The Bills and Patriots weren’t the only teams with Hamlin in their thoughts Sunday. The Houston Texans and Indianapolis Colts shared a pregame special moment, as they took a knee and shared in a moment of silence for the recovering player.

Watch all of the clips by pressing PLAY above, then let us know your thoughts below. 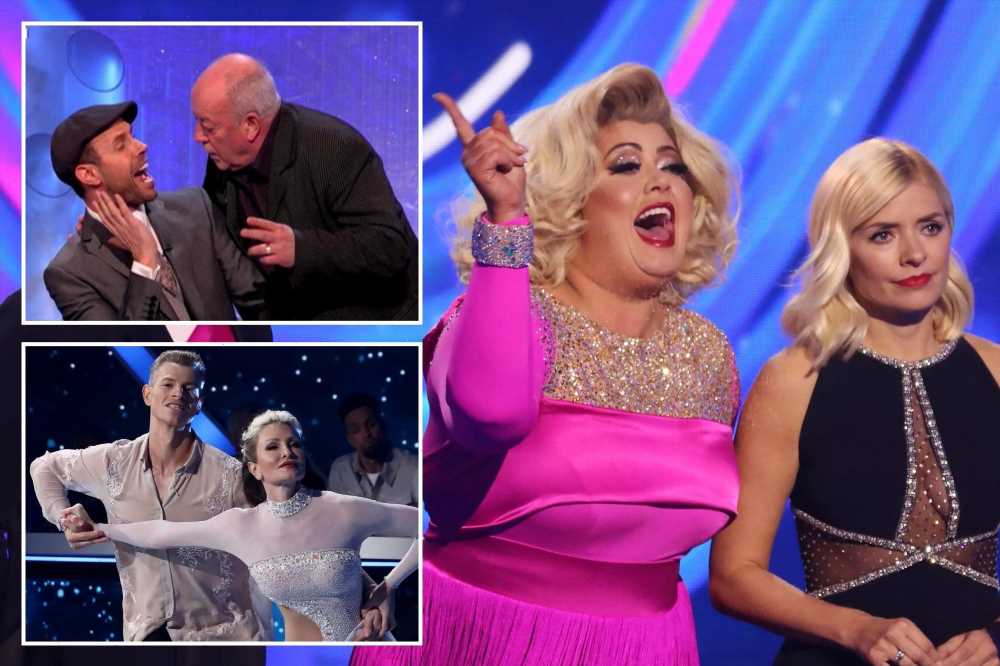 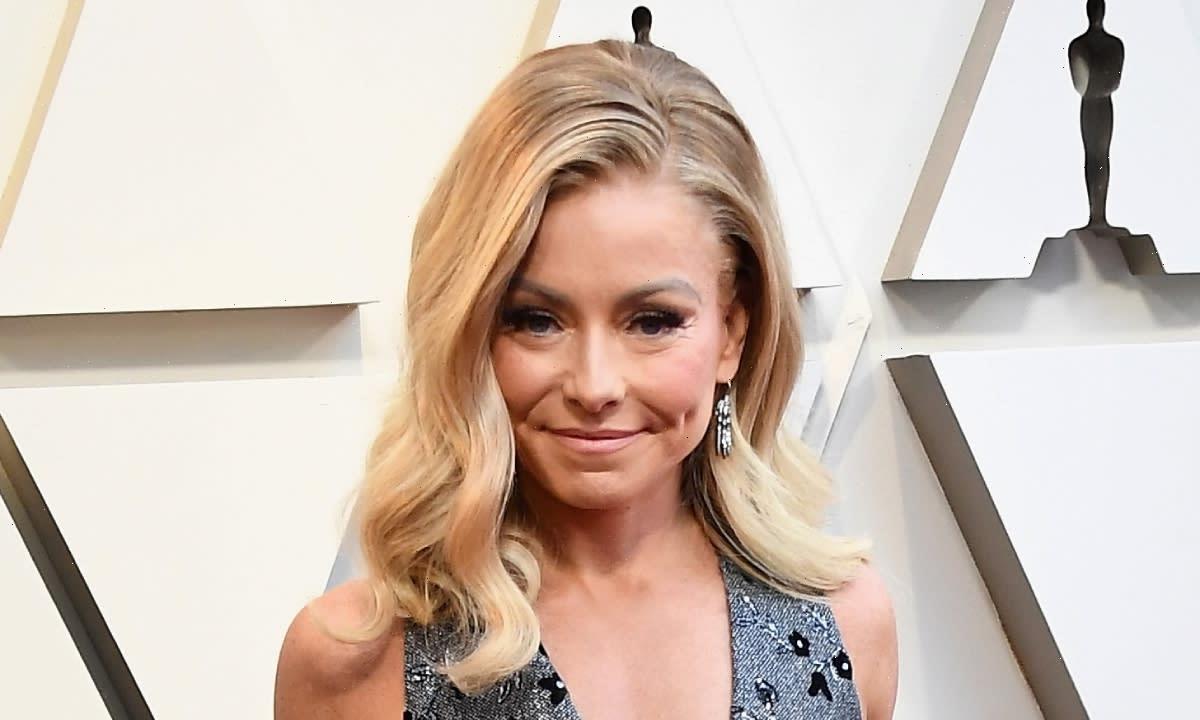