BROOKLYN Beckham tried to make a name for himself behind the camera as a photographer – but now he’s stepping out in front of it.

He has signed up to be represented by one of the world’s leading fashion managers, suggesting he is rebranding as a model after years of the photos he has taken being mocked. 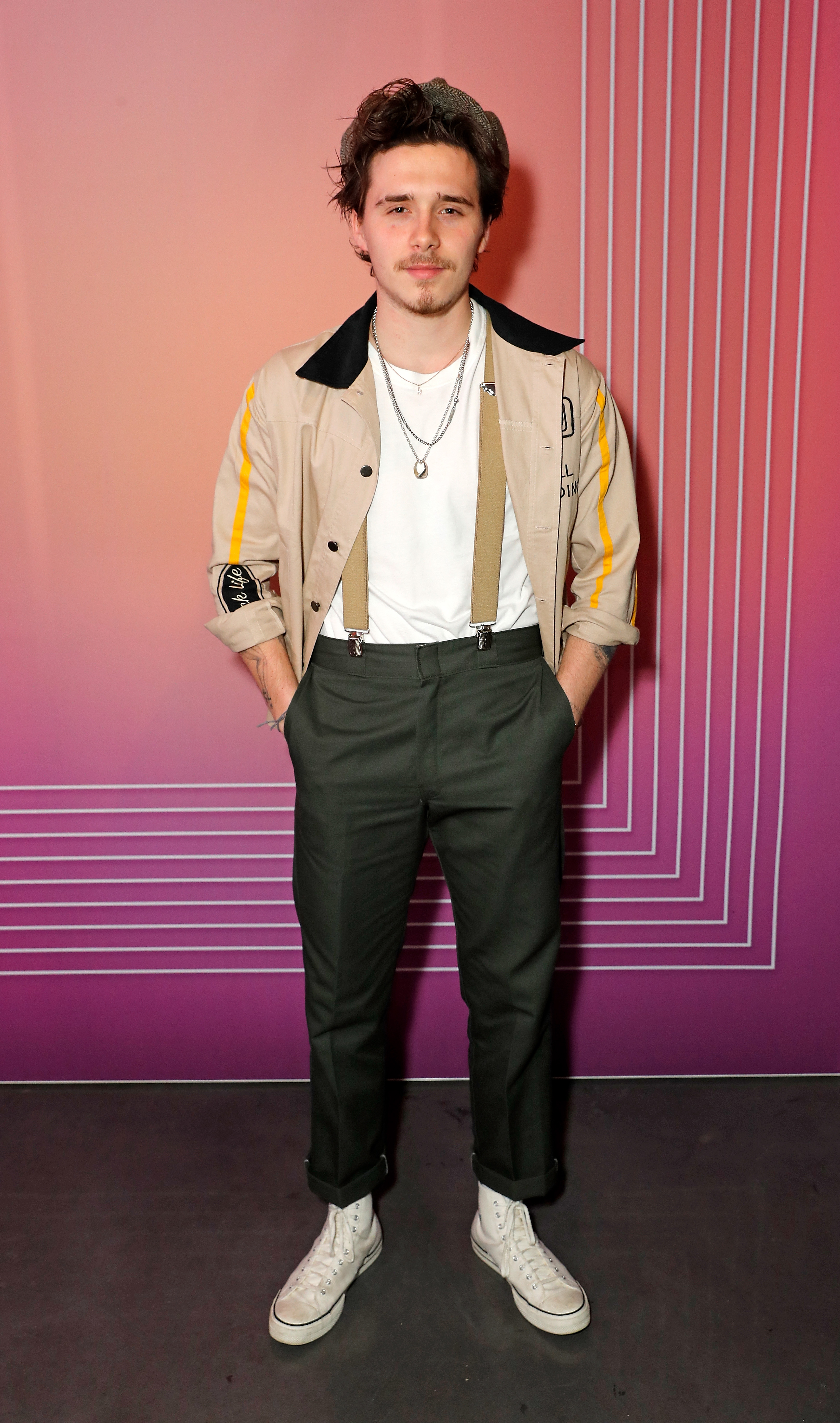 And it suggests Brooklyn is following in the footsteps of his fiancee Nicola Peltz, who has forged her own path as a successful actress and model.

A source said: “Brooklyn has a recognisable face now and is in high demand in the fashion world, especially as he’s the son of David and Victoria.

“He has got one of the industry’s leading names to help build him up and bag him lucrative deals. 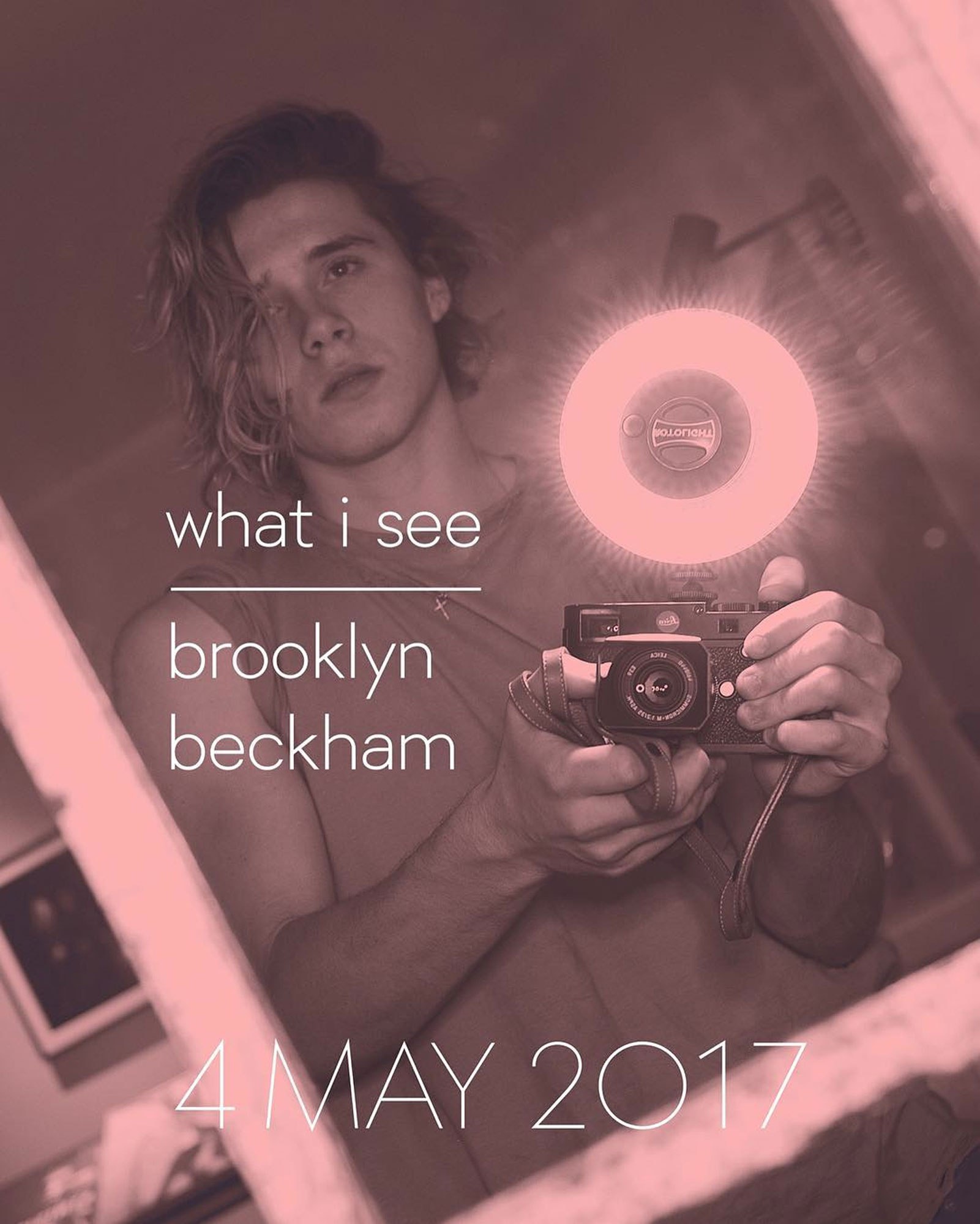 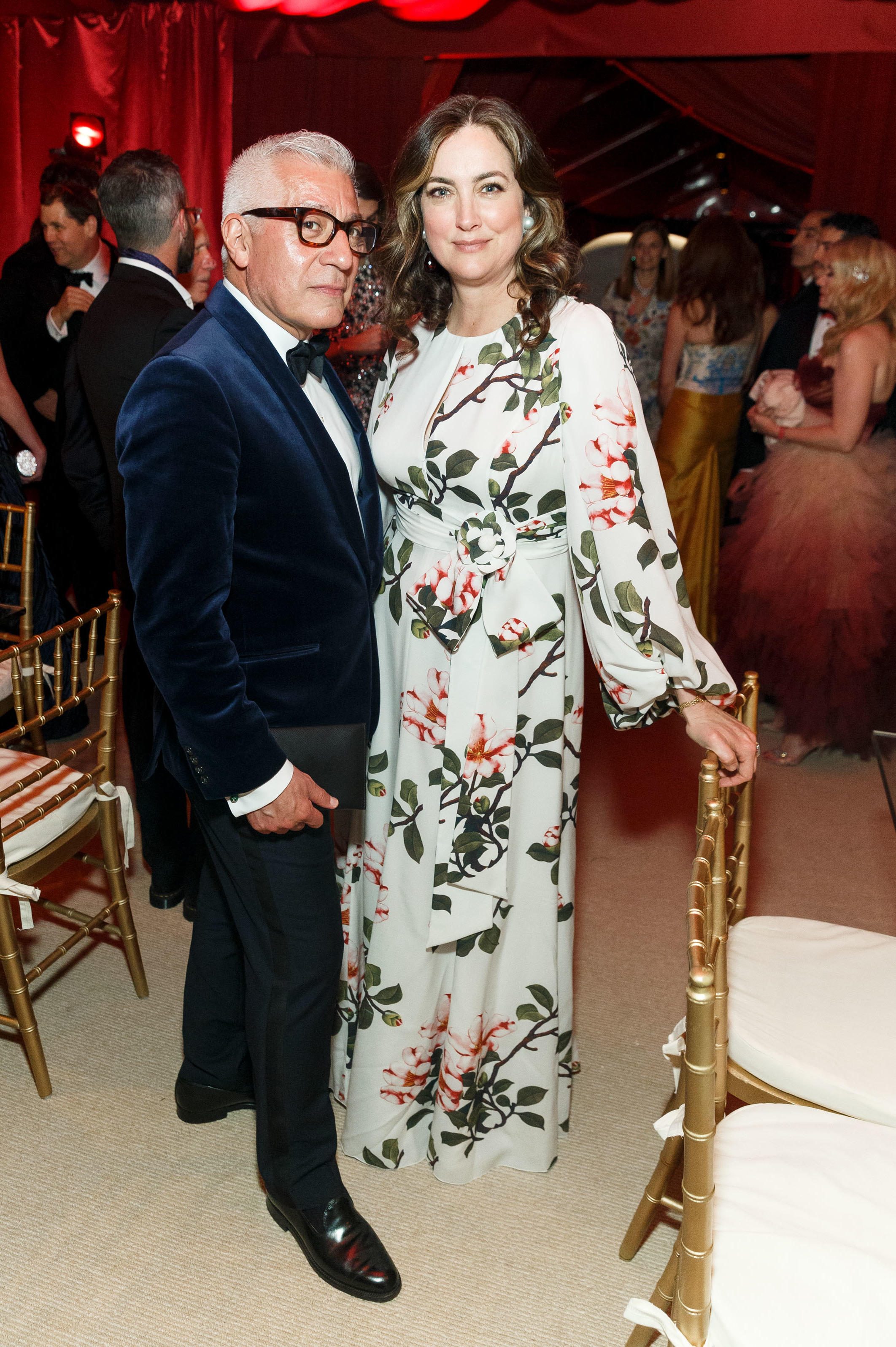 Brooklyn’s career as a photographer stumbled after his book What I See, his first and so far his last, was brutally mocked in 2017 when he was just 18.

It included a picture of a branch captioned “sparrow that flew off just as I was getting the camera out” and a blurry snap of an elephant, which he described as “so hard to photograph, but incredible to see”.

Today he was probably thinking about someone else’s career change rather than his own, after his ex-girlfriend, model Hana Cross, released her debut single Once Or Twice. 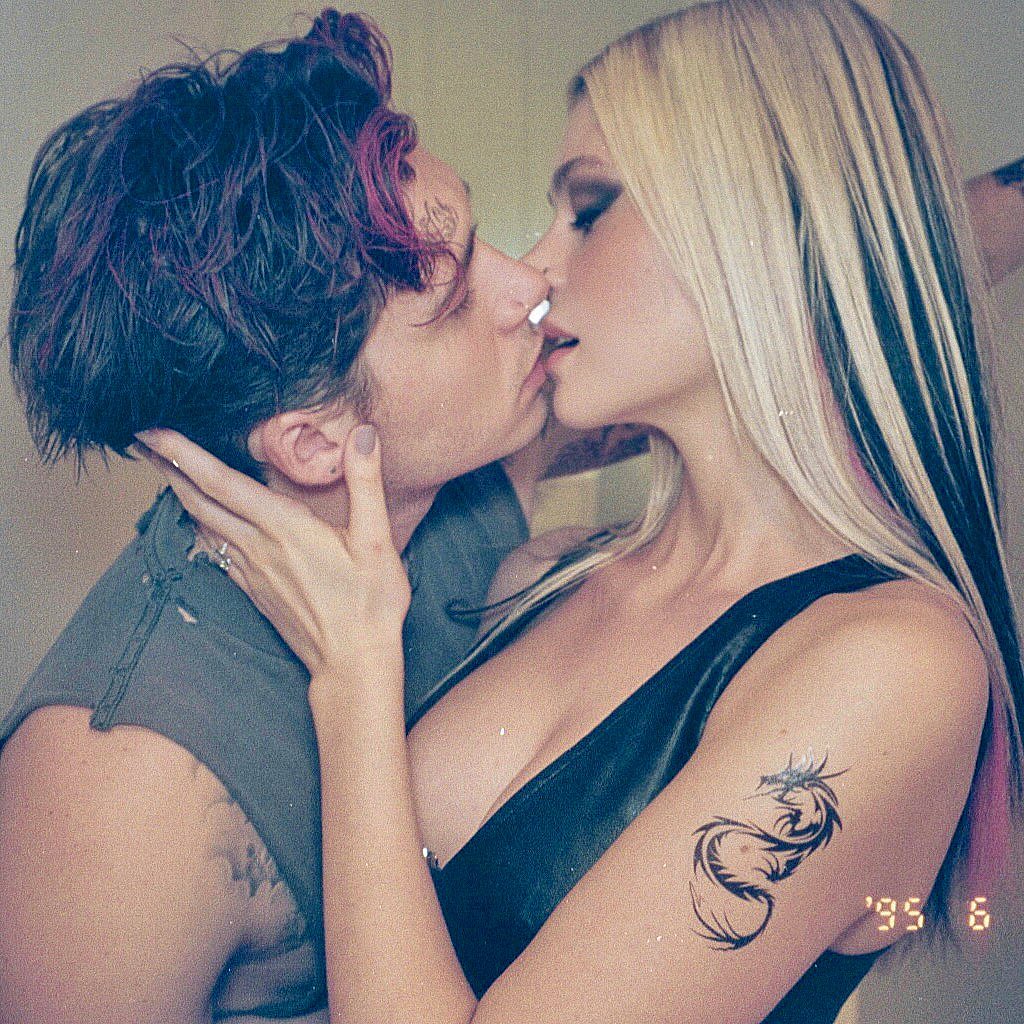 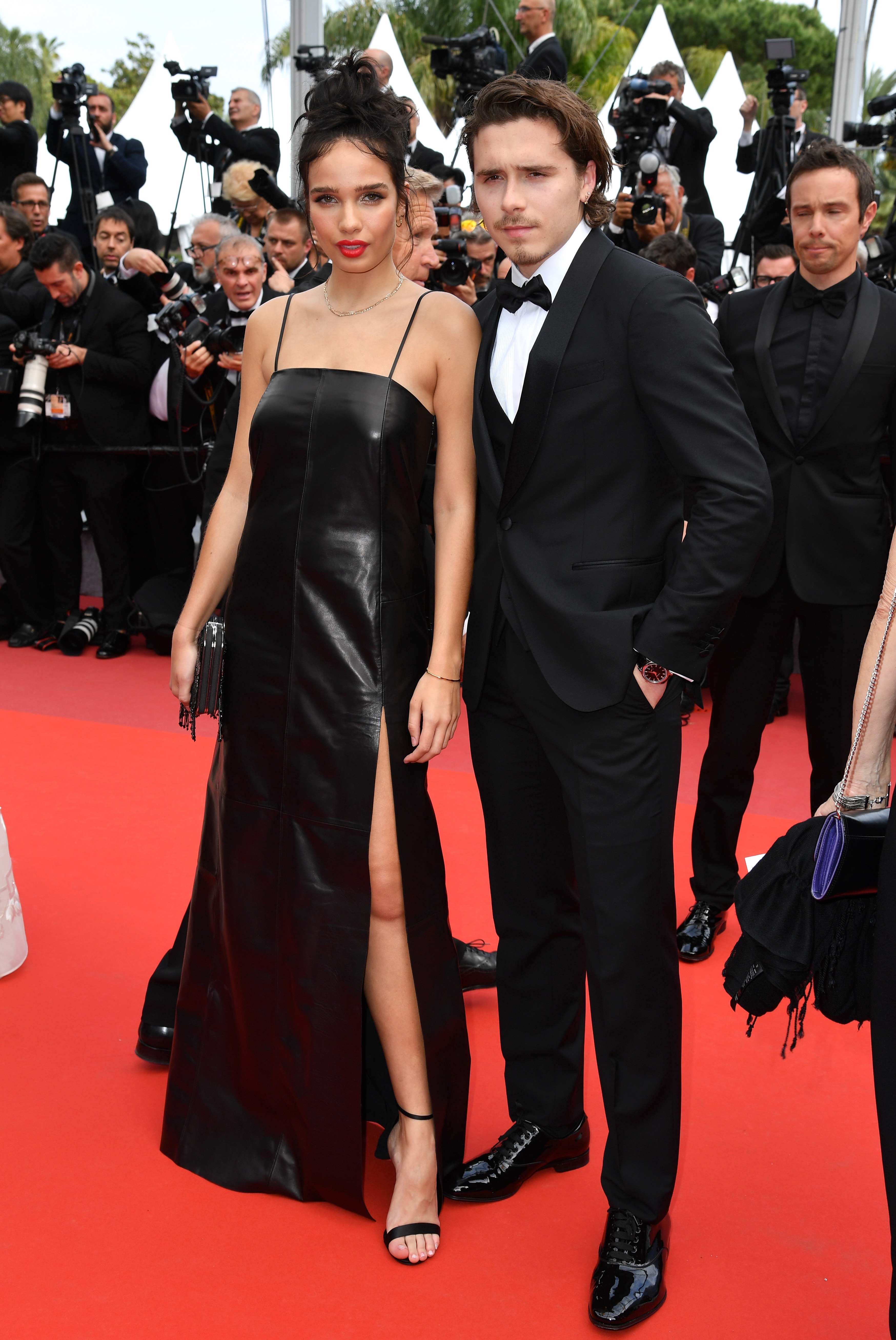 The couple were together for nine months until August 2019, but in the track she sings: “I’ll walk away but I’m still in love, pretend I’m not so it won’t hurt too much.

“I’ll take the blame, you’re not strong enough. In the end I did the best I could.”

I doubt he will be adding the tune to his playlists.