BROOKLYN Beckham cosied up to his girlfriend Hana Cross on a romantic walk in Richmond Park.

The 20-year-old son of David and Victoria Beckham and his model girlfriend looked like their romance was back on track after they were both pictured crying in his car last month. 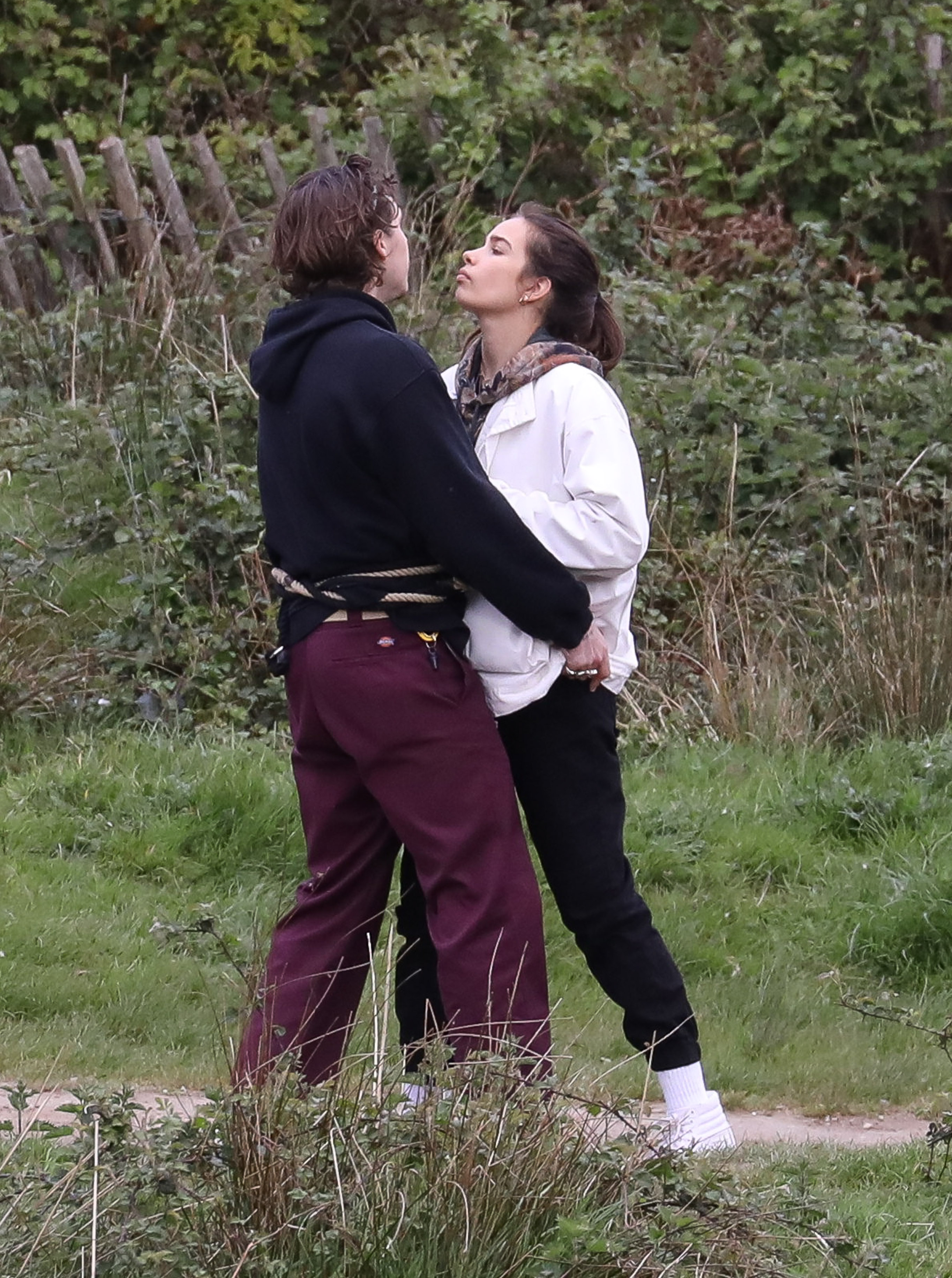 Brooklyn couldn't keep his hands off stunning Hana, 21, as the pair went for a walk in the park.

The photographer looked trendy in burgundy trousers and a dark hoodie.

He kept his hair off his face with a headband, as he threw his arms around Hana, who looked effortlessly glam in a crisp white coat and black joggers.

The pair kissed and cuddled on their romantic stroll as they walked together in park. 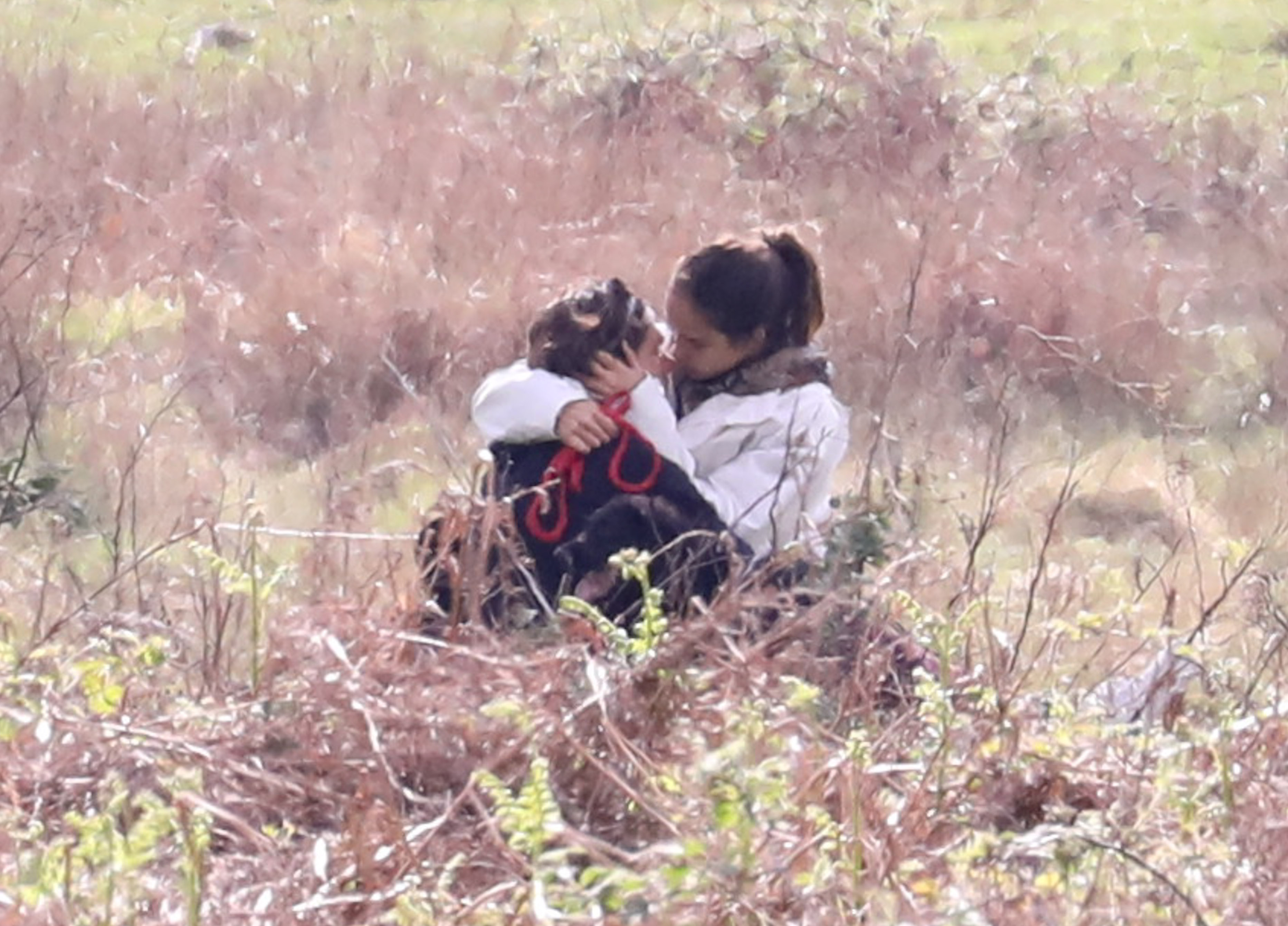 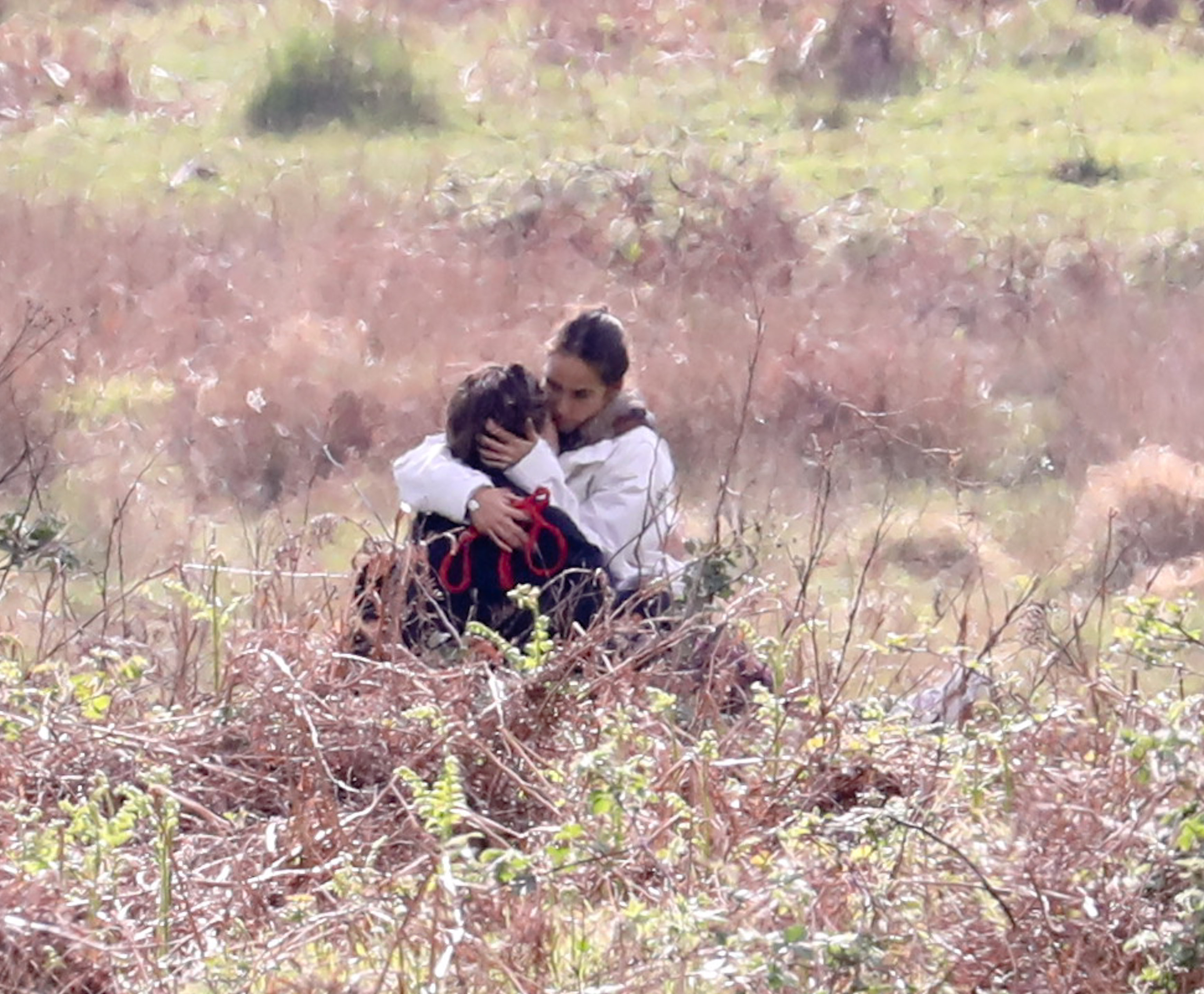 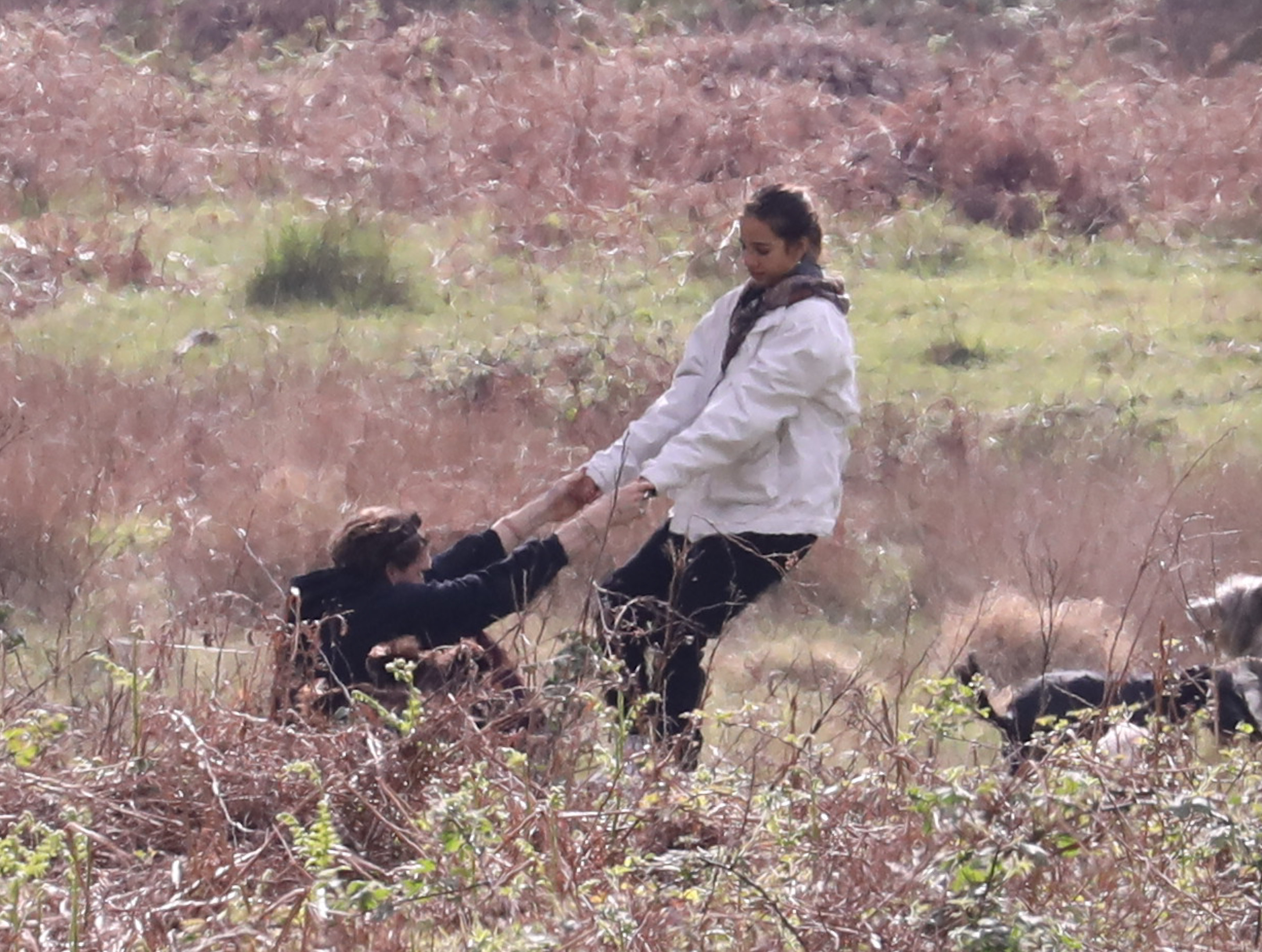 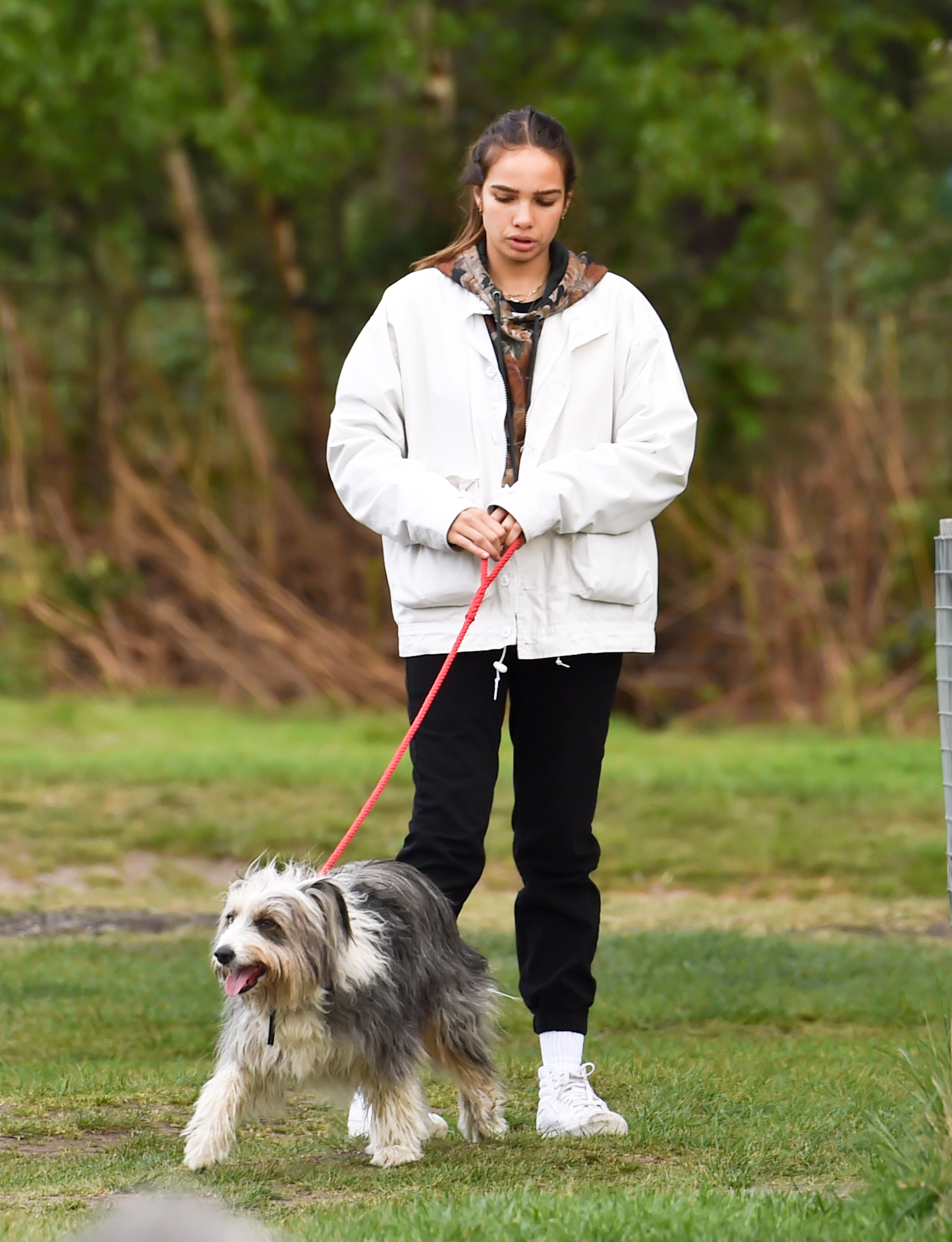 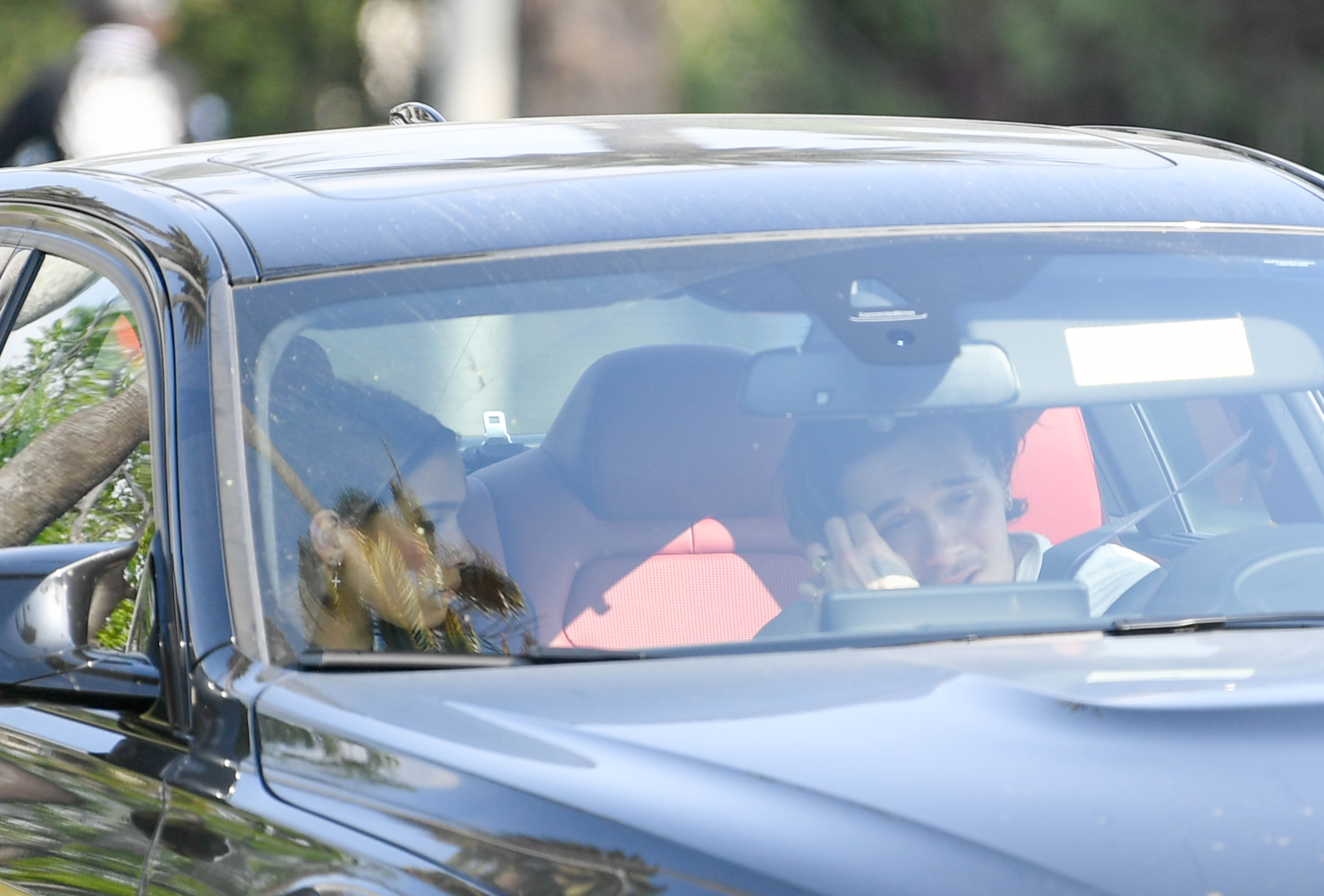 Their affectionate scenes were a far cry from a few weeks back when Brooklyn was seen in floods of tears in his car with Hana.

She also broke down in tears while Brooklyn seemingly pleaded with her.

In one of the images, Brooklyn held his hand to his eyes with furrowed brows while Hana looked on, biting her lip.

The next snap showed him in tears as he stared out of the windscreen, with Hana wiping her own eyes with her hand. 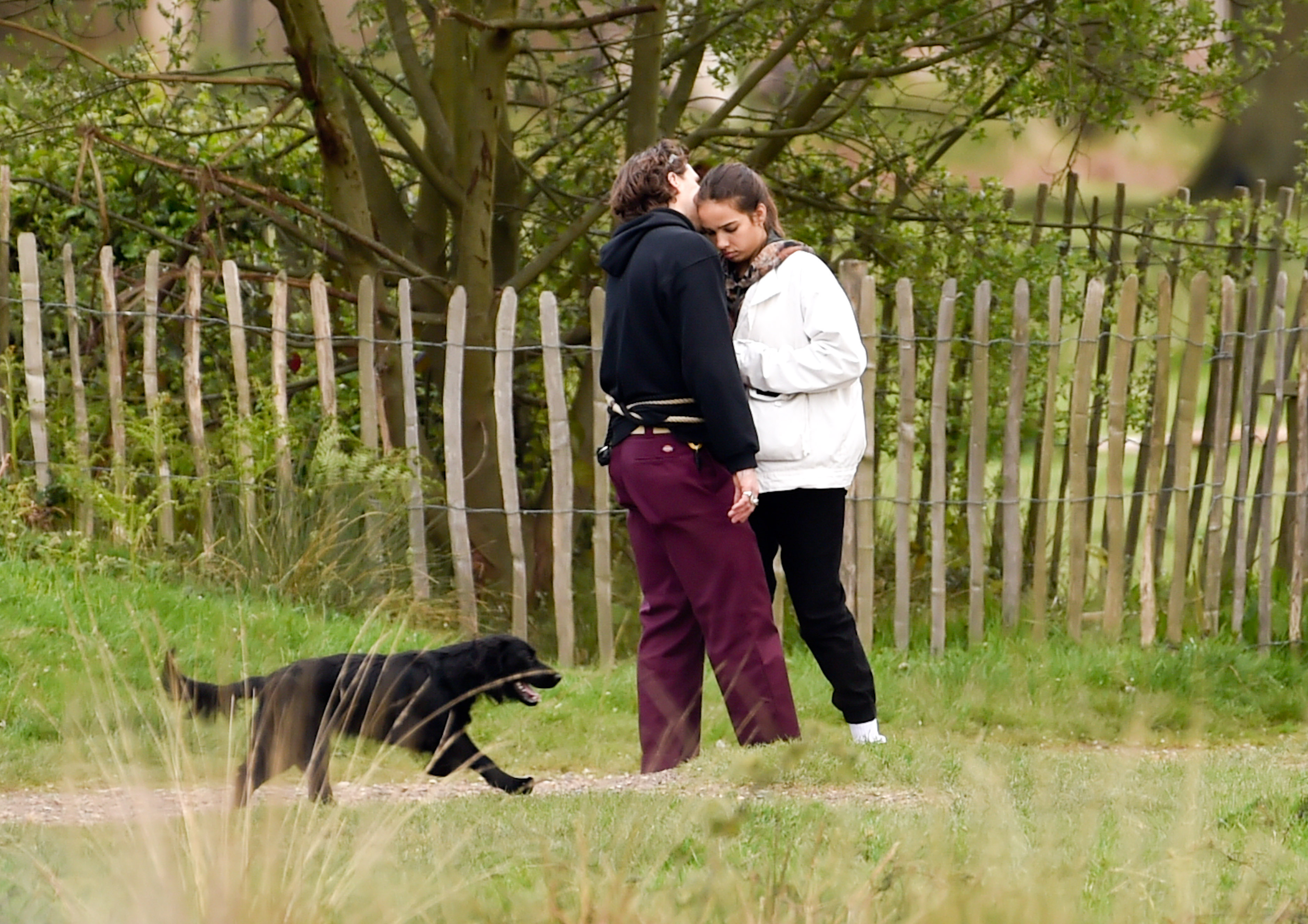 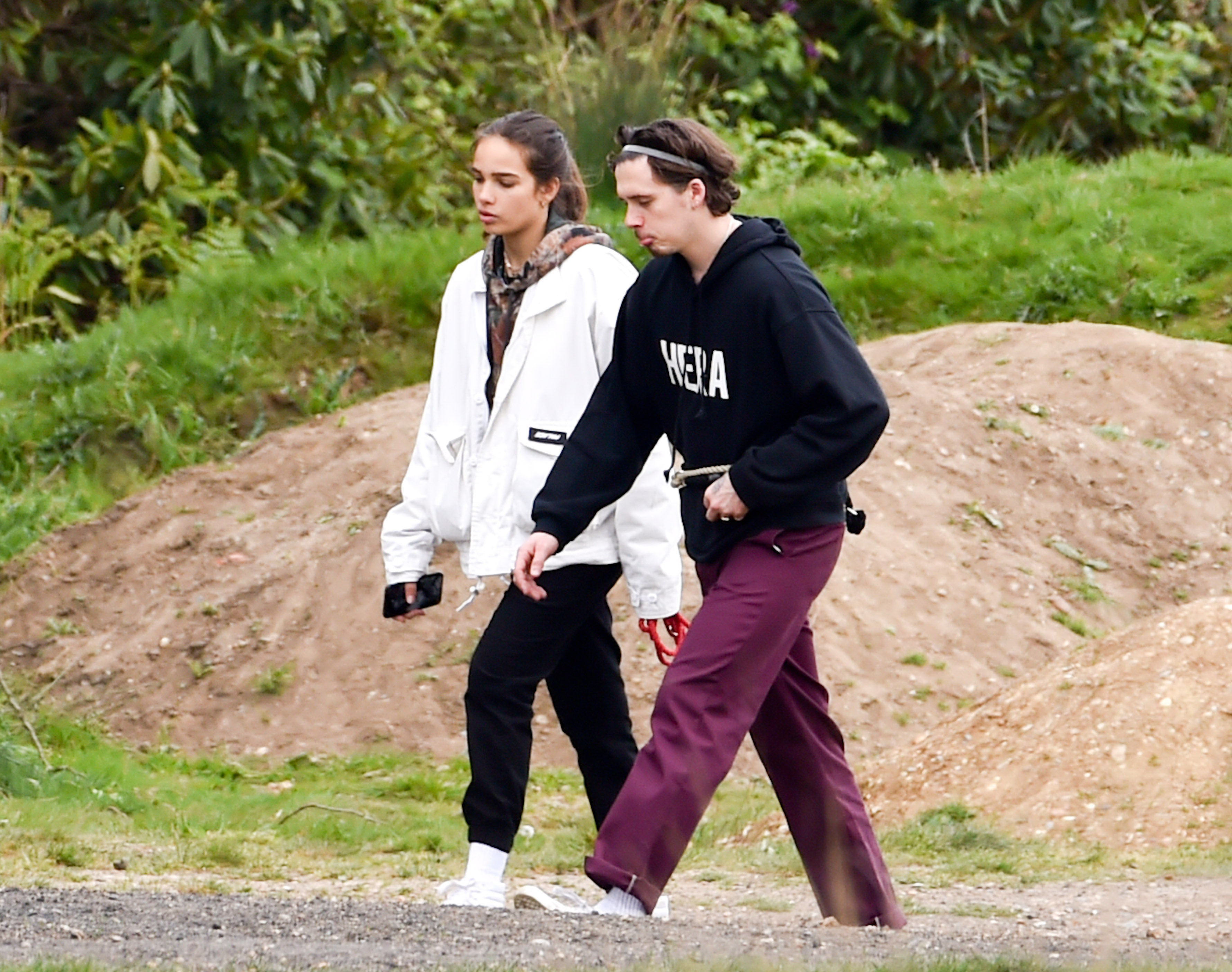 Hana looked much more emotional in the third photo, her entire face crumpled while Brooklyn leaned across the car in what seems to be a desperate bid to get through to the brunette beauty.

The impassioned chat came just days after the couple were pictured seemingly having a heated discussion outside of a Los Angeles restaurant.

Meanwhile the Sun Online reported that Brooklyn apparently had his first major bust-up with the model after going to watch Yungblud at Camden Assembly in North London.

The couple had headed to the Doncaster-born rocker’s after-party, where the row erupted in March.