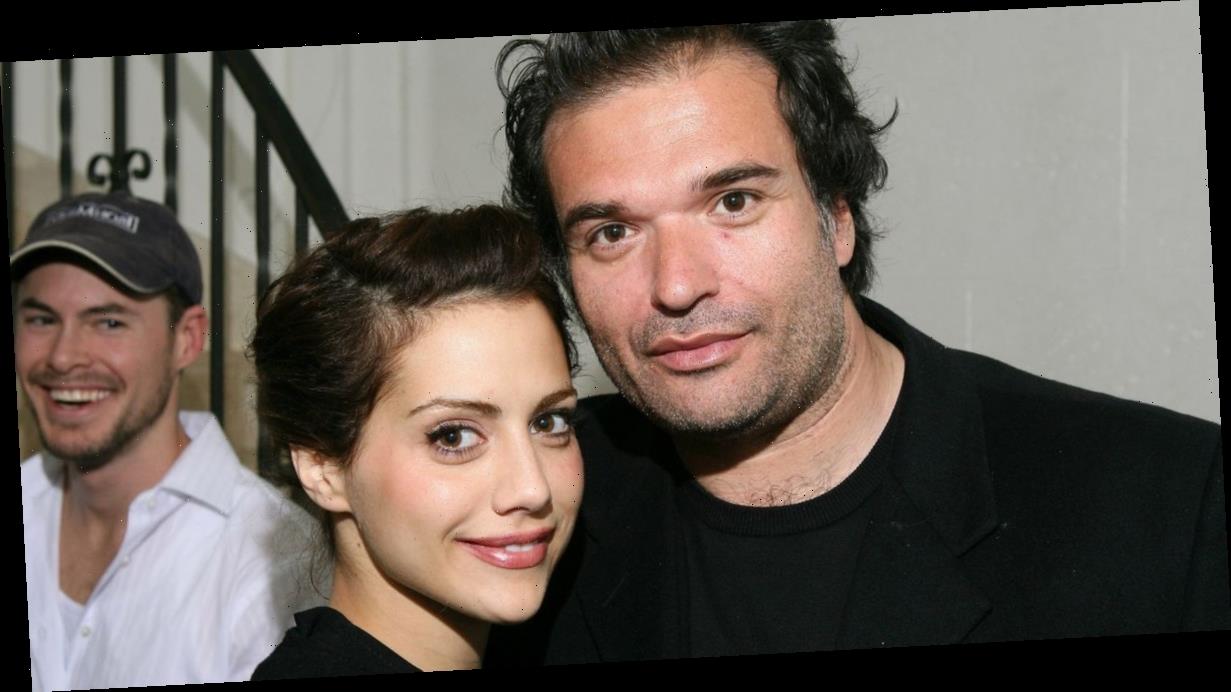 The Clueless star’s death was ruled an accident, with the coroner’s report blaming a combination of anaemia, pneumonia and intoxication from prescription and over-the-counter drugs.

The new documentary will explore the life of the late Hollywood actress.

Producers have promised it will explore “the mysterious circumstances surrounding the tragic death” of the actress.

It will offer viewers an “in-depth, intimate character portrait” of Brittany.

The documentary will be directed by Cynthia Hill.

Executive vide president of non-fiction and live-action family programming at HBO Max Jennifer O’Connell said: “Our Brittany Murphy documentary cuts through the tabloid noise with an elevated, nuanced depiction of a sensational story.

“Crafting a grounded account of Brittany Murphy’s life struggles and sudden passing comes with great responsibility and we’ve partnered with a masterful creative team to produce a thoughtful examination of a tragedy that has long been cause for speculation.”

According to family friend Alex Ben Block, “on her final night, Brittany was gasping for breath, her lips turning blue from a lack of oxygen as her lungs filled with fluid.”

Murphy was said to be suffering from laryngitis at the time, though her husband insisted later that she was being well looked after.

He added: “I had no idea she had pneumonia. I took very good care of my wife, she was on an antibiotics and she was taking cough medicine and doing all the right things.” Simon died in May 2010, from eerily similar symptoms.

His death, which was allegedly of respiratory illness, sparked rumours of toxic mould in their family home.

However, a toxicology report revealed none was present.

The couple both died from acute pneumonia and severe anaemia, though Simon’s death did not involve drug intoxication as Brittany’s did.

Los Angeles assistant chief coroner Ed Winter insists the circumstances of both deaths remain “unusual”, and postulated that it may have been due to the couple’s poor health and lifestyle.

“At the time of their death, both of them were in very poor health. I don’t think they ate correctly or took care of themselves. They didn’t seek medical attention,” he said.

The two-part documentary delving into the Hollywood death is set to air on HBO Max, and hails from Blumhouse Television and Pyramid Productions.

It is set to be aired later this year.