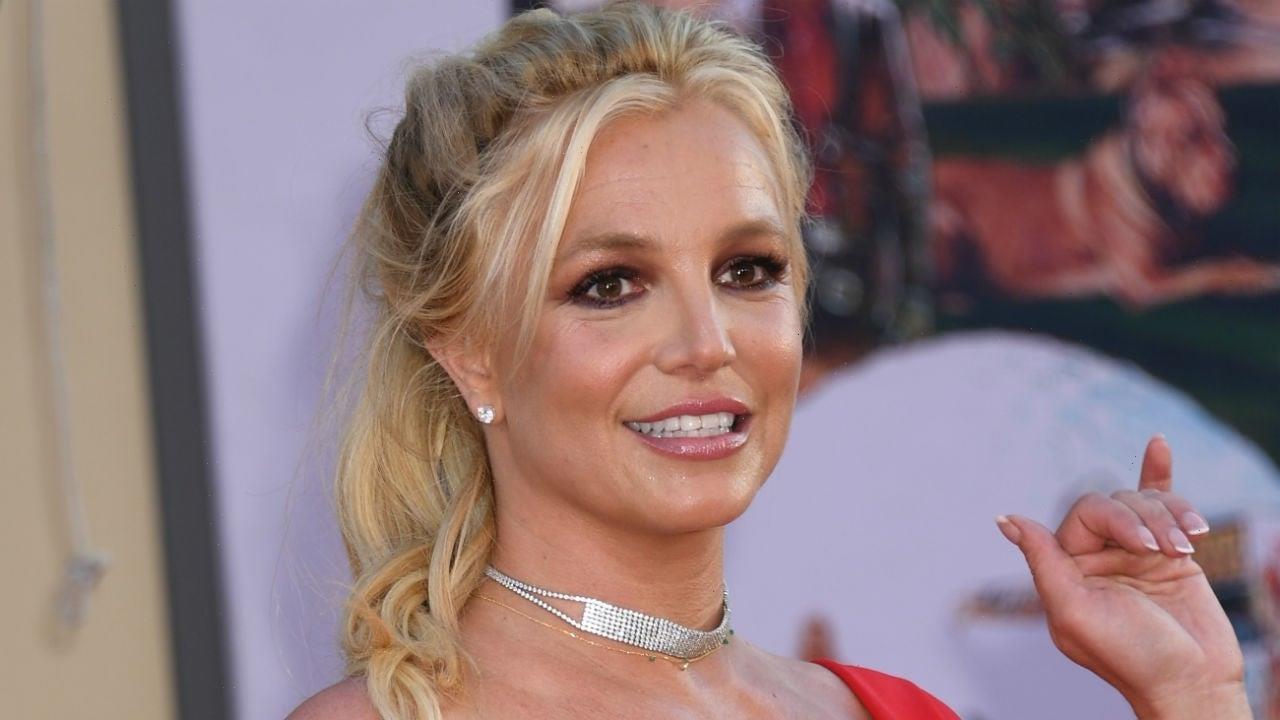 Britney Spears is speaking up amid the release of a new documentary about her life. The singer took to Instagram on Monday to address the latest deep dive into her legal drama, and had some strong words for the films.

Following the streaming release of the BBC doc The Battle for Britney: Fans, Cash and a Conservatorship over the weekend, Spears posted a video of herself happily dancing to music, while criticizing the recent documentaries about her life which she was not involved with.

“2021 is definitely way better than 2020 but I never knew it was gonna be like THIS 😳😳😳 !!!! So many documentaries about me this year with other people’s takes on my life,” Spears wrote, referring as well to the New York Times special doc Framing Britney Spears, which hit Hulu in February. “What can I say … I’m deeply flattered !!!!”

“These documentaries are so hypocritical … they criticize the media and then do the same thing 🤔🤔🤔?????” she continued. “Damn … I don’t know y’all but I’m thrilled to remind you all that although I’ve had some pretty tough times in my life … I’ve had waaaayyyy more amazing times in my life and unfortunately my friends … I think the world is more interested in the negative 🤷🏼‍♀️🤷🏼‍♀️🤷🏼‍♀️ !!!!”

The songstress went on to wonder why the recent docs are so keen to “highlight the most negative and traumatizing times in my life from forever ago ????”

“On a lighter note … this is a video of me dancing 💃💃💃 !!!!” she added. “I have so many trips I’m looking forward to taking this summer and I can’t wait to dance in different studios.”

The Battle for Britney: Fans, Cash and a Conservatorship was released on BBC iPlayer on Saturday and is set to premiere on BBC 2 in two weeks. The film takes another deep dive into the songstress’ legal dramas, with an emphasis on the legal proceedings themselves, with footage from a conservatorship hearing.

The film also takes a somewhat critical look at the fandom around Spears, and the growing, outspoken #FreeBritney movement.

For more one the recent documentaries detailing the superstar’s tumultuous rise to fame and mistreatment in the media, see the video below.