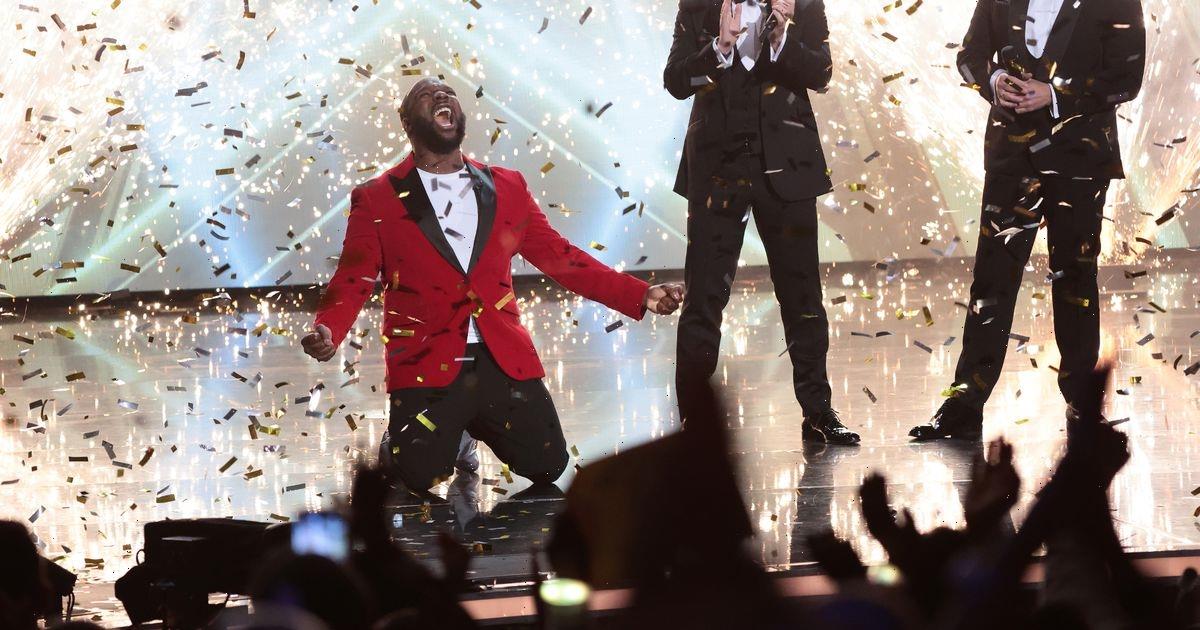 Comedian Axel Blake has fired back at suggestions that Britain’s Got Talent was rigged after he was crowned the 2022 winner.

He defended professional acts appearing on the ITV show, with many viewers critical that some of the participants should not have been allowed to perform due to having already achieved some career success, including fellow finalist, The Greatest Showman singer Loren Allred.

The property maintenance manager won the public vote on Sunday night (June 5), beating off the challenges of child ventriloquist Jamie Leahy and music teacher singer Tom Ball, but a multitude of onlookers thought the wrong person came out on top.

Speaking to The Sun after he garnered 19.7% of the vote, five more than Jamie and Chuck the chicken, Axel said: “I understand you can’t always win everybody over and that everyone is entitled to their opinion.

“The word ‘fix’ is a strong one, I don’t think somebody trying to become a household name and take their career to the next step should be punished for exploring every avenue possible to be able to showcase their love and craft.”

“While some people will know of me, there are a lot of people who don’t and it’s about trying to make sure I am chasing all those opportunities, to help me stand out amongst all the amazing comedians and entertainers in what is a very competitive industry.”

While Jamie and Tom are both undoubted amateurs, Axel has enjoyed a career as a professional comic.

And Twitter users were quick to vent their spleens, with one viewer writing: "Another fixed outcome! #axelblake wins BGT – an established professional with his own Amazon Prime show!"

Another one penned: "Wait I'm hearing Axel along with Loren already are set up in the industry and have been on tours. That's a bit unfair on those who have zero industry experience.”

His show ‘Axel Blake: I’m Not Gonna Lie’ has appeared on Amazon Prime, while he has also been a presenter on channels SBTV and UNILAD, with many of his skits going viral.

But Axel, who was Simon Cowell’s golden buzzer selection, believes auditions should be open to everyone regardless of past experiences.

He added: “If people love what they do and want to strive for the best they can do and achieve, I think that should be celebrated and not held against them.

“It’s a competitive industry, which means having to think outside the box and utilise every opportunity to be able to showcase your talent.”