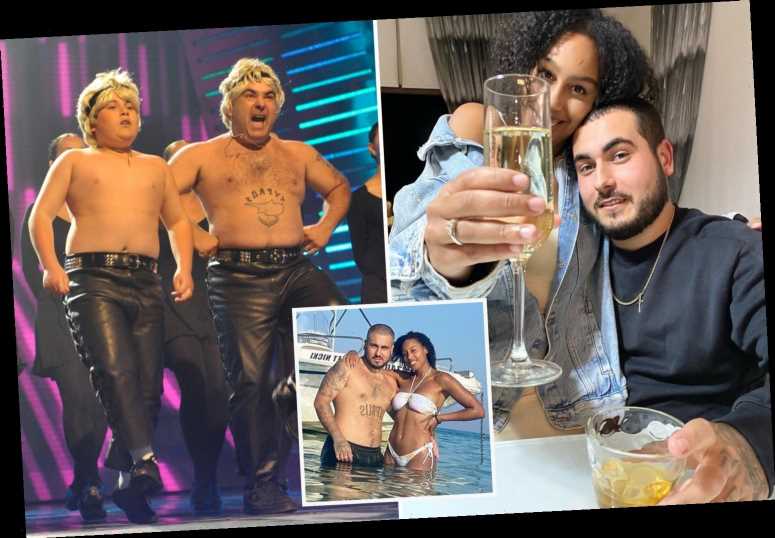 The lad, now 23, proposed to stunning girlfriend Annika with a diamond on New Year's Eve. 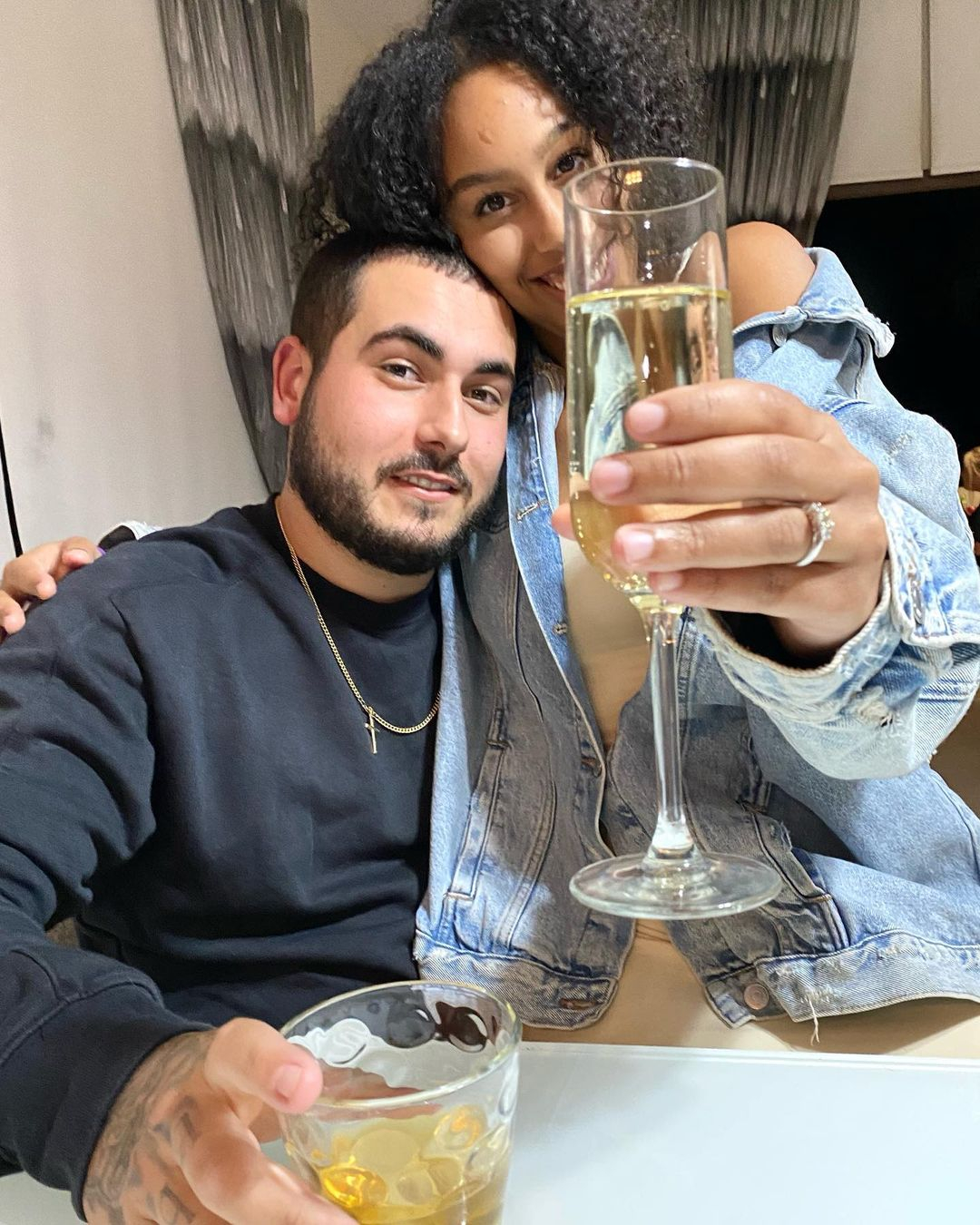 Former child star Lagi, who now owns a barber shop in Cyprus, looked delighted as Annika sat on his lap holding a glass of champagne in a celebration snap.

Her captioned the picture, which saw Annika showing off a chunky diamond ring: "I didn’t get a trim and oh yeahhh guess what."

The couple were quickly congratulated by a string of Britain's Got Talent legends, with Diversity's Ashley Banjo writing: "🙌🏾🙌🏾🙌🏾🙌🏾." 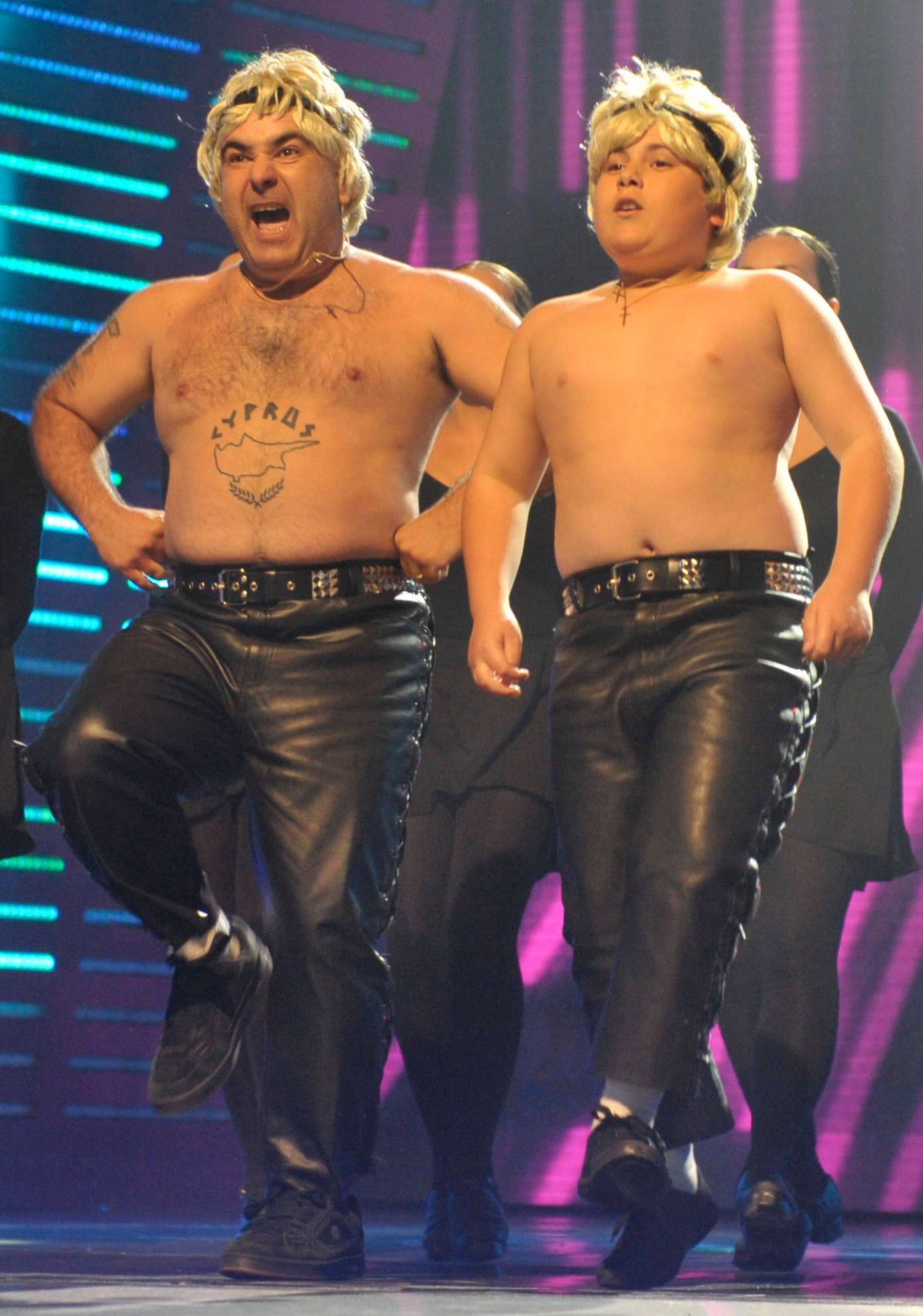 Lagi shot to fame on Britain's Got Talent alongside his dad Demetrios on BGT in 2009, with their comedy combo of Irish and Cypriot dancing.

The pair both worked at the family's Greek restaurant in North London at the time and developed the act to entertain diners.

They ended up finishing in fourth place on the show, behind winners Diversity, Susan Boyle and Julian Smith.

Demi and Lagi returned for the Champions series in 2019, where they came second.

However, the lad announced he is leaving the father-and-son duo to concentrate on his barber shop in Cyprus, home of the recently opened Stavros Flatley Museum, located inside the toilet.