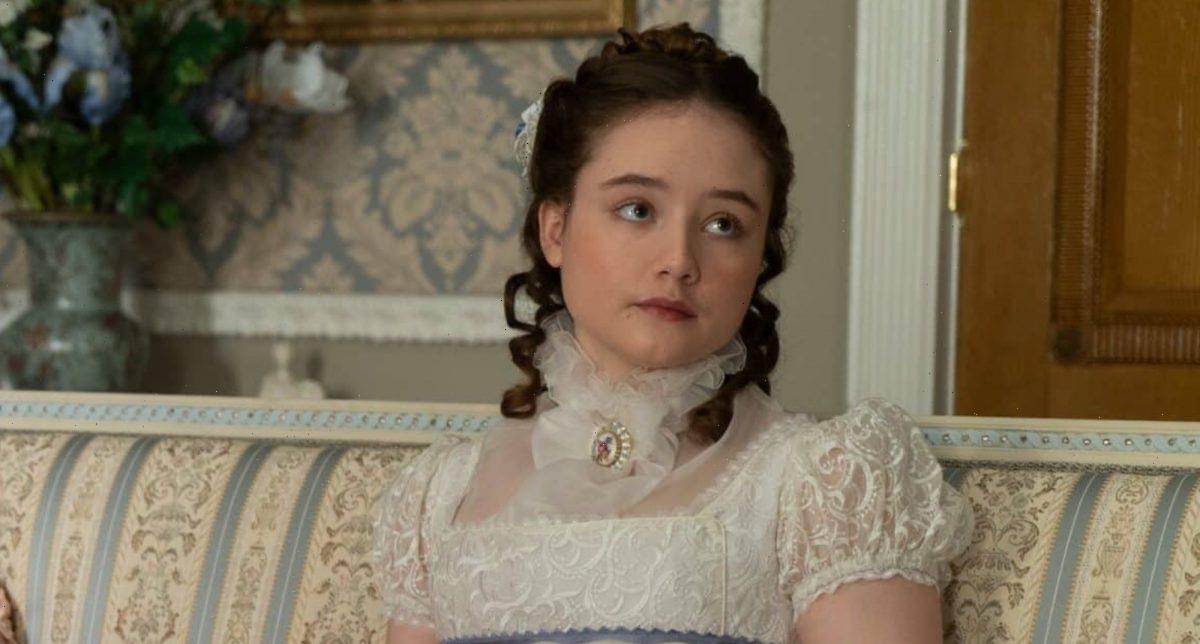 With news that Bridgerton’s character Francesca has been recast with actor Hannah Dodd, it has piqued fans’ interest in what can be expected from the character. Francesca is one of the youngest Bridgerton siblings who has yet to make a full-fledged and impactful appearance in the Netflix series. With each season focusing on a new sibling’s love story, what will Francesca’s story be about?

[Warning: This article contains spoilers for the Bridgerton book series.]

Francesca makes small appearances in both seasons of ‘Bridgerton’

The Netflix series makes it a point to focus on the sibling who gets the love story in each season. In Bridgerton, it was all about Daphne and Simon. The rest of the siblings are supporting characters who appear during family outings. When fans first meet Francesca, she is still too young to consider marriage.

After Daphne is presented as eligible for marriage in the series, Francesca leaves to practice pianoforte with their Aunt Winnie. From the scenes fans do get to see, Francesca has a good relationship with the rest of her family. She is the sixth child and the third eldest daughter after Eloise.

For the Bridgerton Season 3, fans will see a new actor portraying Francesca as Ruby Stokes has exited the series to star in Lockwood & Co. According to the books, the third season will not focus on Francesca’s love story, but it is on the horizon.

It seems the women in Bridgerton have luck in capturing the gaze of the ton’s best men. First, it was Daphne changing Simon’s love tune and becoming a Duchess. In Bridgerton Season 2, Kate enthralled Anthony in a cat and mouse chase of lust and ended with true love and marriage. With Benedict’s story teased in the season and knowing how it plays out in the books, fans now focus on Francesca.

Francesca’s solo book is titled When He Was Wicked and is the sixth book in the series. That means Benedict, Colin and Eloise have already found their perfect match. In Francesca’s story, she captures the eye of another rake of the ton. Michael Sterling is an infamous playboy who loves the attention women give him.

According to Julia Quinn’s website and book storyline, “After a lifetime of chasing women, of smiling slyly as they chased him, of allowing himself to be caught but never permitting his heart to become engaged, he took one look at Francesca Bridgerton and fell so fast and hard into love it was a wonder he managed to remain standing.”

Of course, the Bridgertons find themselves in a pickle when it comes to love. The two meet at an event celebrating Francesca’s engagement with Michael’s cousin. When Francesca becomes fair game and Michael becomes an earl, things take a turn. But he refuses to admit his love, and Francesca sees him as a friend. One passionate night changes everything.

Does Michael appear in the first two season of ‘Bridgerton’?

Fans have noticed the Netflix series has sprinkled small Easter Eggs to the future love storyline for the Bridgerton siblings. In the second season, Anthony comments on getting his sister a new chambermaid implying Benedict’s book storyline. Fans are also aware Eloise falls in love with Sir Phillip Crane. The same Crane who is married to Marina Thompson in the second season.

But was Francesca’s future love teased in either Bridgerton season? Sadly, he is not. But fans wished he was as a good build-up to Francesca’s future story. According to fans, Francesca was first married to Michael’s cousin before becoming single again.

A fan on Reddit comments, “Also Francesca and Micheal’s relationship has a lot of history, dating back to the beginning of franchesca’s first marriage, so it would be nice to see that soul crushing unrequited love built up from early on.”

Francesca’s story in the Bridgerton series will be a treat as fans explained she and Michael have a steaming and riveting love story. A fan even explains Simon’s burning for Daphne does not compare to the hottest man in the ton.