Breaking News
Bobby Shmurda Picked Up in Private Jet by Quavo for His Prison Release
Zendaya Changes Up Interview Question About What She Likes In a Man
Mark Wright ‘rakes in £400,000 in a year’ despite ongoing coronavirus pandemic
'Test Pattern' Is a Masterclass in Body Language
Skip to content 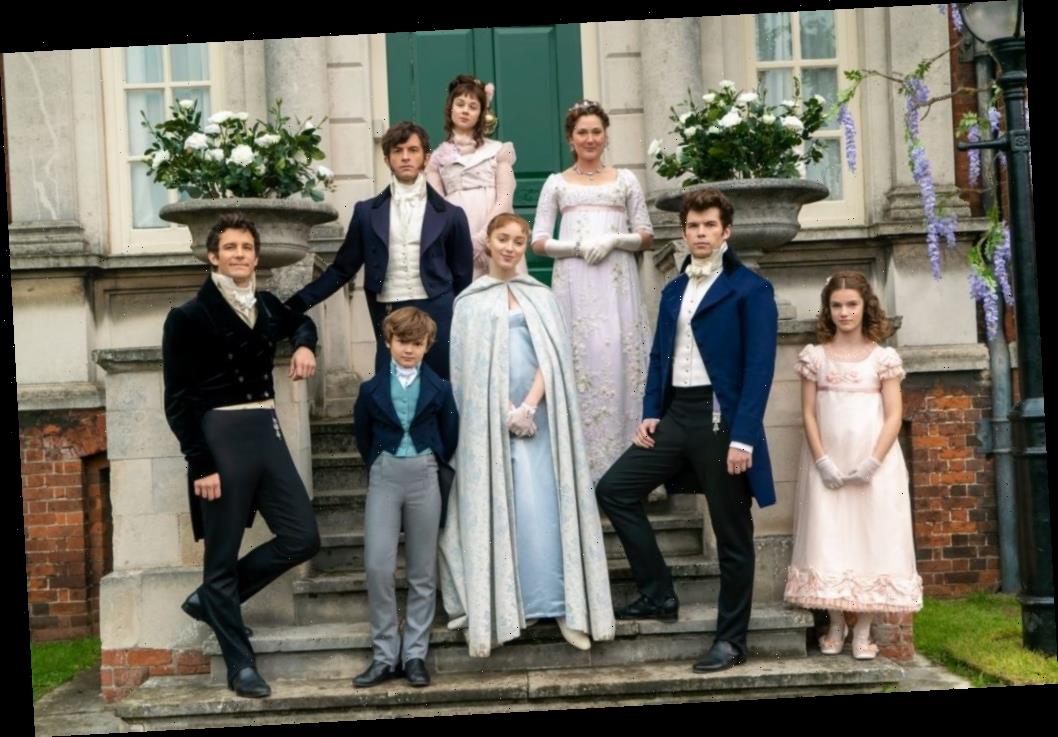 Most times when actors agree to do a show, they know what they signed up for. That was not completely the case on Bridgerton. Of course, Phoebe Dynevor, who plays Daphne Bridgerton, and Jonathan Bailey, who plays her older brother Anthony Bridgerton, knew the roles they were cast in and the storylines they were portraying, but when it comes to the full picture of Bridgerton, the actors had no clue what was going on.

Daphne and Anthony on ‘Bridgerton’

Dynevor played one of the lead roles in season 1. The season focused on her character Daphne’s search for a husband. At the beginning of the season, Daphne had suitors lined up to ask for her hand in marriage. But due to Anthony’s harsh attitude, the number of men willing to marry Daphne greatly dwindled.

Throughout the season, Anthony and Daphne butted heads as Anthony insisted he knew what was right for his sister, while Daphne wanted to follow her own heart. When Daphne started a faux relationship with the Duke of Hastings, Simon Basset, Anthony started a feud with Simon that almost ended in one of their deaths.

Though the season focused on Daphne, Anthony did grow throughout the season as well. By the end of season 1, he began to take his job as the viscount seriously and learned that his sister was fully capable of deciding things on her own.

When Dynevor got the news that she had booked Bridgerton, she was overjoyed.

“As soon as you see Netflix, you know people are going to see it because it’s Netflix,” she told Glamour. “It’s a big platform. We knew people were going to watch it, and we knew it had a fan base in the people who love the books. But to see it blow up like this really, really was unexpected.”

But neither she nor Bailey realized the magnitude of the project.

“I remember Jonathan Bailey—who plays Anthony, my brother—and I having early conversations about what the h*ll we were doing,” she said. “It felt so different and new. We weren’t sure if it was a period drama, or what kind of period drama it was, or if they were going to have modern music… We were shooting in the dark and hoping for the best and wondering what it was going to turn out like. When I finally got to see the show, I was like, “Oh, this is good!” But never did we expect it to hit the zeitgeist in a crazy way. We’re so thrilled to bring joy to people at such a difficult time as well. It’s what I love about the show.”

Season 2 will focus on Anthony Bridgerton

Bridgerton is based on an eight novel series by Julia Quinn. The second book in the series, “The Viscount Who Loved Me,” focuses on Anthony’s love story.

“I feel like the first season was primarily about Daphne and her love story with Simon,” creator Chris Van Dusen told Collider. “But, this being a family of eight children and there being eight books, I would love to be able to focus and really tell stories and love stories for all the Bridgerton siblings. For each character, for sure.”