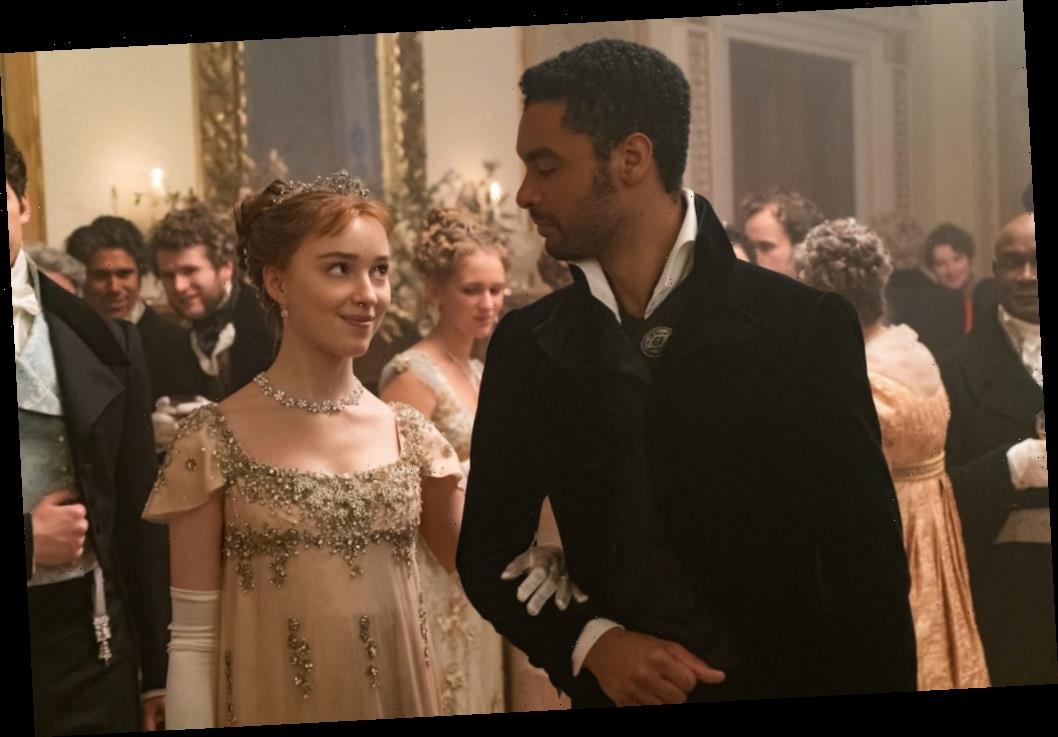 Netflix’s new show Bridgerton transported viewers right into a world of Dukes, Duchesses, viscounts, and scandal. Though it’s clear that the story was fiction, the chemistry between some of the characters seemed too real to be completely fictitious. The tension between Daphne Bridgerton, played by Phoebe Dynevor and Simon Basset, the Duke of Hastings, played by Regé-Jean Page was almost too palpable to be an act. So, are the two together in real life?

What is ‘Bridgerton’ about?

Season 1 of Bridgerton opened up at the start of the social season for the aristocrats of The Ton. Viewers followed as the Bridgertons prepared their oldest daughter, Daphne, to have her first season in the pool of women looking to be married. After her debut, the Queen named her “the diamond of the season,” which brought a lot of suitors to her door. Unfortunately, her eldest brother Anthony scared them off and Daphne quickly found herself with little-to-no options for her future.

Meanwhile, Simon arrived back in town to settle his late father’s estate. When the two met, they struck up a deal to pretend to be courting in order to get other men interested in Daphne and get all of the dotting mothers who wanted their daughters married to a Duke off of Simon’s back.

But as with most plans in tv shows, Daphne and Simon’s scheme went awry, leading to a number of sticky situations.

Are Phoebe Dynevor and Regé-Jean Page together in real life?

Though Daphne and Simon may currently be together on the show, it’s not clear if the same is true for Page and Dynevor.

Dyvenor was linked to recruitment executive Simon Merrill in 2017, according to Elite Daily.

“Last year my boyfriend and I went around Thailand, Indonesia and Vietnam. It was amazing. He’s half Thai,” she told Express of Merrill in 2017. “And we went to his family’s village. His grandma, aunt and uncle are still there, and it was a really incredible experience.”

She then began dating actor Sean Teale after splitting from Merrill. The two were very open about their relationship but by 2018, Teale already had another girlfriend.

Page has not been open about his relationships and has only given very vague references to his personal love life.

“I’m a huge fan of romance as a concept. Romance is a wonderful thing and we need more of it in the world,” he told Entertainment Weekly. “Most things at their core are love stories anyway, whether they realize it or not. It’s hilarious, the more seriously a show tries to take itself and detach itself from that, the more that the love story generally tends to come forward.”

So, though Page and Dyvenor have not confirmed a relationship, they don’t seem to be entangled with other partners.

Bridgerton has gotten lots of praise and criticism for its racy sex scenes between Page and Dyvenor. Apparently, the reason some of those scenes were so steamy is that they used an intimacy coordinator on set.

“And it was so great, because it felt safe and fun: you choreograph it like a stunt, or a dance,” Dyvenor told Grazia magazine. “It’s crazy to me that that hasn’t been there in the past. I’ve done sex scenes before that I can’t believe I did: it was only five or six years ago, but it would not be allowed now.”