Breaking News
Tiger Woods' Ex Lindsey Vonn & More Stars React To His Serious Car Accident
Elvis’ death the first hours: Lisa Marie took sanctuary in the treehouse with her cousins
Bobby Shmurda Picked Up in Private Jet by Quavo for His Prison Release
Zendaya Changes Up Interview Question About What She Likes In a Man
Skip to content 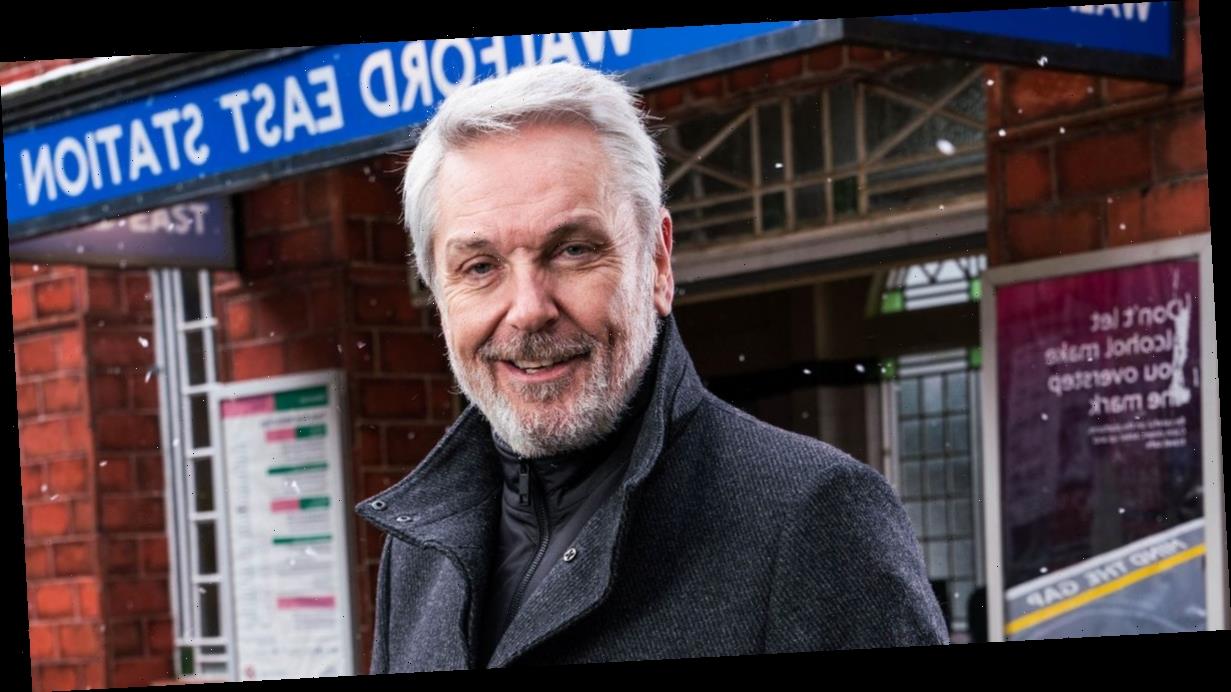 New EastEnders star Brian Conley took the role after a string of money-spinning gigs went down the pan.

He can bag up to £25,000 for a corporate engagement, earns around £120,000 from a yearly panto performance and had been due to star in Dolly Parton’s 9-5 Musical in London’s West End.

But the pandemic has meant he’s lost out on hundreds of thousands of pounds worth of work.

In 2019, he bagged six figures for appearing in Cinderella in Plymouth and would have been in line for another panto pay day last Christmas before the pandemic closed theatres.

And he was due to appear in 9-5 last year from March to May as Franklin Hart Jnr alongside Louise Redknapp as Violet Newstead.

But the pandemic has meant that bookings from firms have dried up.

The firm’s website says: “Brian Conley is one of Britain’s most versatile entertainers. With credits stretching from primetime variety and chat shows through to West End musicals, he is firmly established as a household name.”

One satisfied firm wrote in a review: “Very funny and his singing was amazing! He did really well.”

Their top-rated AA personalities like Stephen Fry and Holly Willoughby charge more than £25,000 for some bookings.

The stage and screen star, 59, will join Albert Square having said he had turned down the BBC1 show twice.

He will star as Terry Cant, the long-lost dad of Sonia, played by Natalie Cassidy.

Brian, whose first scenes will air this spring, said in 2012: “I don’t hanker for fame.

“I just want to work. EastEnders wouldn’t allow me to do anything else and I do a lot of corporate gigs.”

But speaking about his new role this week, he said: “As you can imagine, being a Londoner and now being part of EastEnders is an incredible moment for me.

“I know my dad’s looking down from above and saying, ‘Good on yer, son!’

“It was always his favourite programme.

“So it is an honour to be part of such an iconic show and to be working with an incredibly talented team on camera and off.”

EastEnders continues on Thursday at 7.30pm on BBC.