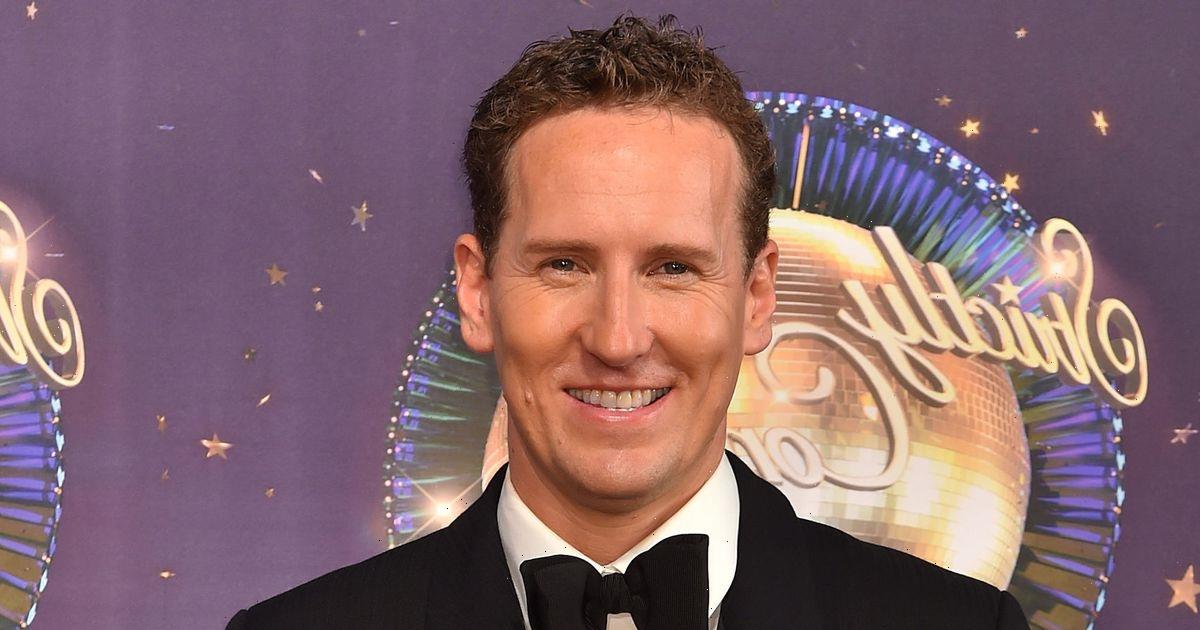 Brendan Cole has admitted he has an advantage on Dancing On Ice thanks to his Strictly background.

The 45-year-old dancer is strapping on his skates for the upcoming series of the ITV ice-skating show and reckons his 15 seasons on the BBC ballroom contest do give him an edge in one way.

He told Daily Star and other press: "I suppose for me, the big advantage is I've performed in this scenario for 15 years where I've been the one in control and having to calm my partner down.”

Brendan, who will skate with Vanessa Bauer, went on: "Thankfully, I've got a partner that can calm me down on Sunday and I will need it because actually I'm starting to feel that excitement and that adrenaline pumping so I have that as an advantage."

The star said there are "expectations" on him because of his dance background, but that all the contestants are "starting at a different point".

He said: "We're all at a different level within different areas of skating, difference dance abilities, different skating abilities.

"We're all trying to build upon wherever we're starting and that's the beauty of these shows – no two people are the same, no two partnerships are the same.

"There are many things that are going to put expectations and pressures on and I'm embracing the dance side of it.

"There are a few of us that have had dance experience in the show and it's exciting to see what everyone's going to bring."

People also have expectations of fellow DOI hopeful Kimberly Wyatt, thanks to her years as a dancer and the fact she's a Pussycat Doll.

"I think there's just pressure in general, you know?" she said. "It's so outside of all our comfort zones. I guess having the dance experience that I do, I know what my potential is, but being able to get that on the ice is hard.

"Like it's such a different thing and it's like unlearning things that you've learned as a dancer to do it on the ice.

"Because some of the things you've learned as a dancer and your posture and how you carry yourself can land you on your face on the ice if you do it that way.

"So, yeah, I've never been so thankful for the ballet experience that I've had as a teenager, I'm really just trying to call upon that as much as possible.

"Find the grace and getting to know your biomechanics as closely as possible and being mindful."

The new series of the ITV show kicks off on Sunday, January 16