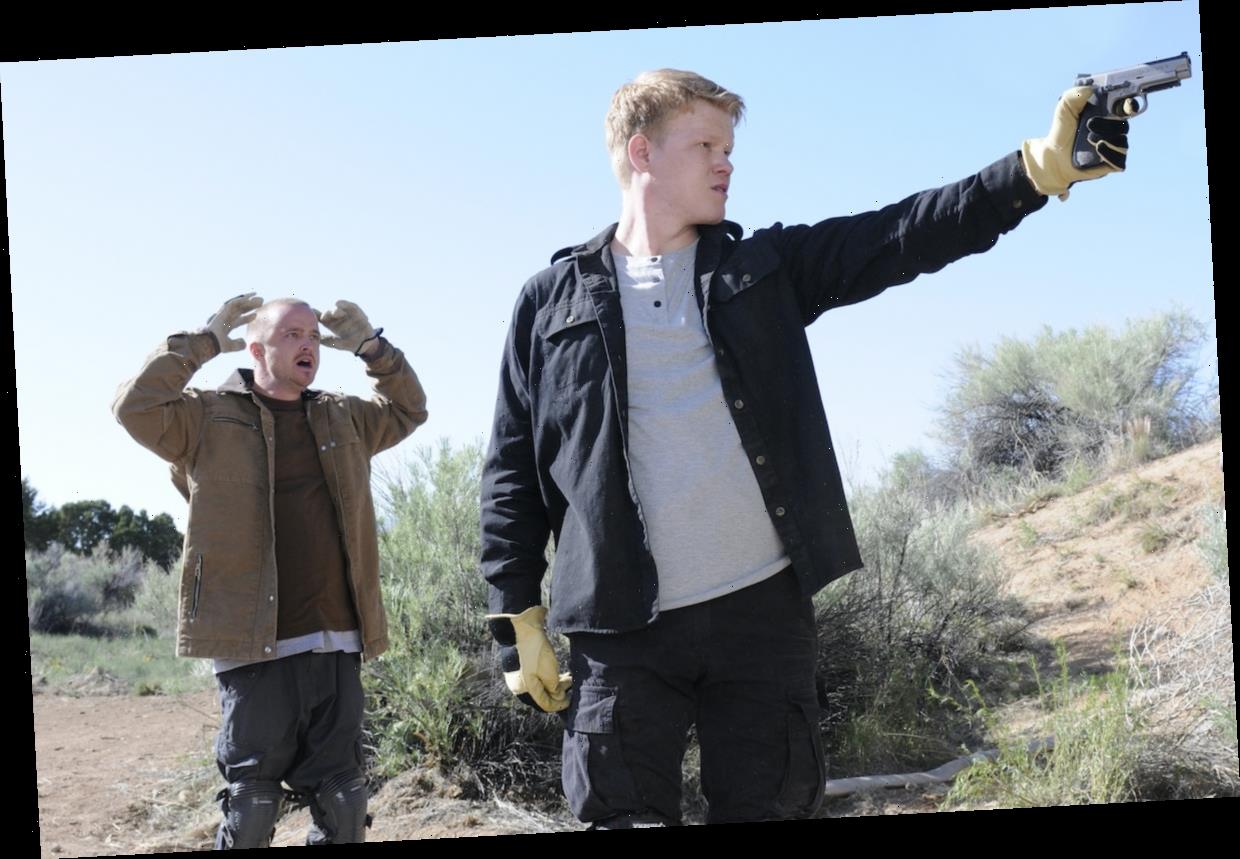 Breaking Bad, a show about meth dealers in Albuquerque, has no shortage of villains in the cast.

The most obvious antagonist is the lead actor antihero Walter White (Bryan Cranston). Walt begins the series as an average high school chemistry teacher who wants to support his family in the wake of a devastating cancer diagnosis. Eventually, he becomes a power-hungry drug kingpin murdering adversaries for no reason.

Other Breaking Bad villains include Gus Fring, Tuco Salamanca, Hector Salamanca, The Cousins, Lydia Rodarte-Quayle, and Jack Welker. But perhaps the most ruthless, chilling bad guy of all is the lesser character, Todd Alquist. 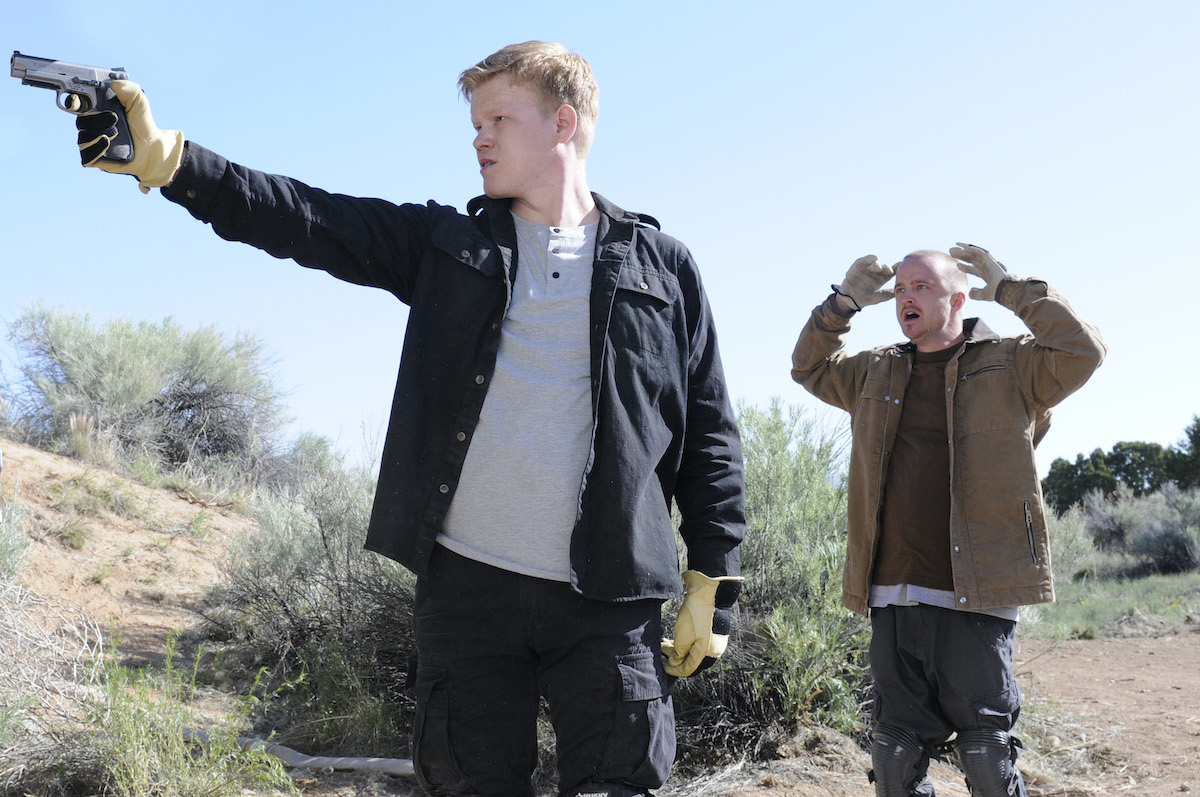 The character of Todd is a little creepy from his very first appearance. He’s introduced to Walt and Jesse at the beginning of season 5 as an employee of Vamanos Pest, the company that provided cover for the duo to cook meth in people’s homes. While all the faux employees are told not to speak to Jesse and Walt, Todd tells them about a nanny cam and seems eager to assist them with making meth.

It isn’t until the heart-pounding episode “Dead Freight” that Todd’s true colors show. He’s enlisted to help the crew pull of the ultimate train heist, stealing the gallons of methylamine they need to keep cooking. But when a young child witnesses their crim, Todd thinks nothing of pulling a gun and shooting him.

Breaking Bad fans never find out much about Todd’s past. But they do get exposed to new depths of his evil ways via El Camino: A Breaking Bad Movie. In the sequel to the popular series, a series of flashback scenes show what happened when Jesse got kidnapped by Uncle Jack’s white supremacist gang. Todd gets put in charge of Jesse and the results are psychologically chilling.

Probably the most disturbing scene involves Todd locking Jesse in his trunk alongside the corpse of his murdered housekeeper. Not only did Todd kill the woman for no good reason, but he also seems completely unfazed by driving around with a kidnapped person and dead body in the trunk.

Todd even sings along (“Sharing the Night Together”) with the radio during this scene. It’s one of the most powerful and revealing sequences of El Camino.

It’s not just that Todd is creepy and socially awkward. He also exhibits classic serial killer tendencies throughout Breaking Bad. For one thing, he keeps a souvenir from the child he murders. Todd nonchalantly captures the boy’s tarantula and takes it home as a pet.

Then there’s his creepy obsession with Lydia. Todd is clearly fixated on his superior Lydia and even creates a snow globe depicting the two of them sitting together despite her total lack of interest in him.

Todd doesn’t kill the most people on Breaking Bad and he doesn’t get the most screen time. But when it comes to murderous villains, he’s arguably the worst of the worst.