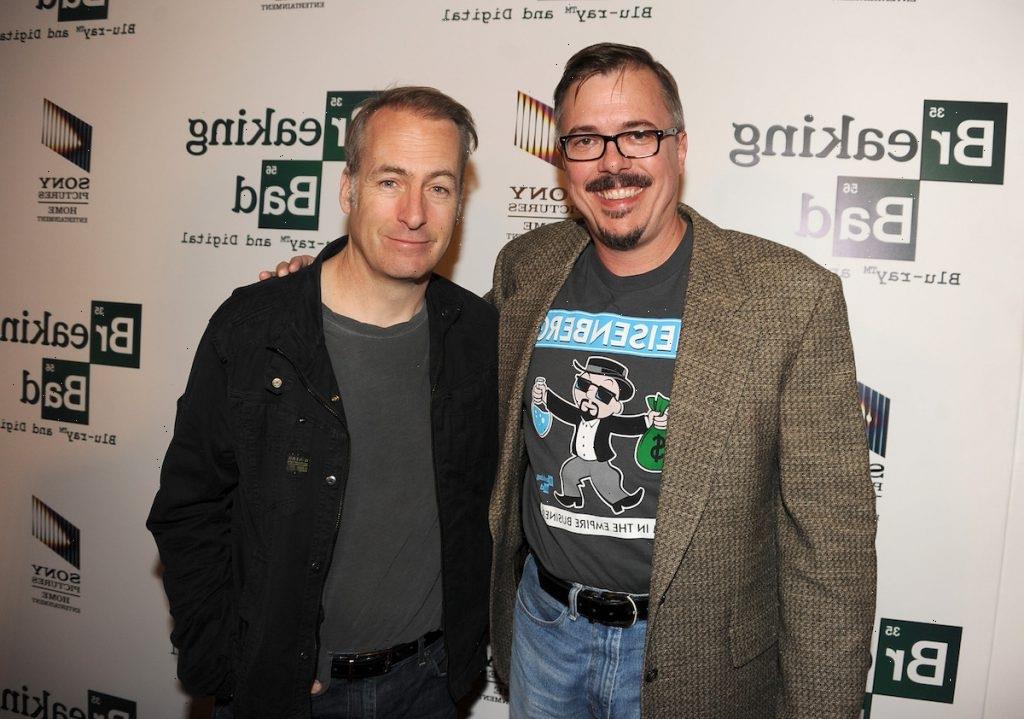 Although it didn’t get much notice during the first four seasons, by the time Breaking Bad left TV, it was a cultural phenomenon. The neo-Western crime drama’s success led to a spinoff, Better Call Saul, which propelled Bob Odenkirk to even greater fame.

But none of this would have happened without one change that occurred after the fourth season. It didn’t only change the trajectory of Breaking Bad; it changed Odenkirk’s career forever.

Between his time on Breaking Bad and starring in the spinoff Better Call Saul, Odenkirk has inhabited the character of Saul Goodman for 14 years. But when he joined the cast, the audience for Breaking Bad was fairly small. All of this changed when Netflix started airing the first four seasons of the show.

“I came to Breaking Bad at the end of the second season; it was not remotely a hit,” he explained to Dax Shepard on the Armchair Expert podcast. “No talk of a hit. Critics loved it. People who knew it loved it — and that was a small group of people.”

Shepard agreed, and he pointed out that Netflix changed all that, saying it was the first time the streaming giant had this effect on an established TV show.

“It was an unbelievable marriage of material and machine,” Odenkirk expressed. “Literally, the computer machine got fast enough to stream a show that was perfect and amazing for streaming.”

Odenkirk found himself in the middle of a cultural phenomenon. But the role wasn’t a direction he’d ever thought his life would take. The New York Times reports that his first love was comedy.

Years before, he was a regular at the famous Chicago comedy club Second City, and he wrote sketches for Saturday Night Live in the ’90s. The Berwyn, Illinois, native was involved with several different comedy TV series, either as an actor or a writer.

Despite the steady work and the respect he earned in comedy circles when he was offered the role on Breaking Bad, he couldn’t afford to say no. As he puts it, “I needed money!”

As Shepard put it on his podcast, “That’s not where you were aiming your f–king ship at any point, right?” “Not remotely,” Odenkirk agreed. “If they’d asked me to audition for that, I wouldn’t have done it.”

Earlier this year, Odenkirk released a memoir. Even the Better Call Saul star’s book title points to the reality of his career. It’s called Comedy Comedy Comedy Drama: A Memoir. In it, he describes it as “a showbiz tale told by a determined idiot.”

Netflix not only changed Odenkirk’s life forever by elevating Breaking Bad to its now cult-classic status. It also changed the face of TV. Vox reports that Breaking Bad had less than two million viewers for the Season 4 finale on AMC. Then, Netflix aired the past episodes, and viewership soared. After just five seasons, the series finale aired, drawing 10 million viewers.

This phenomenon is called the “Netflix effect,” and it brought attention to TV shows that had slipped out of the public notice. For a while, this pattern benefited both the networks and the streaming service. But before long, the networks decided they’d make more money by creating their own streaming services.

The Netflix effect may not have lasted long. But while it did, it changed the fate of Breaking Bad and set Bob Odenkirk on a new career path.