The Peaky Blinders star tragically died on Friday after a "heroic" battle against the disease. 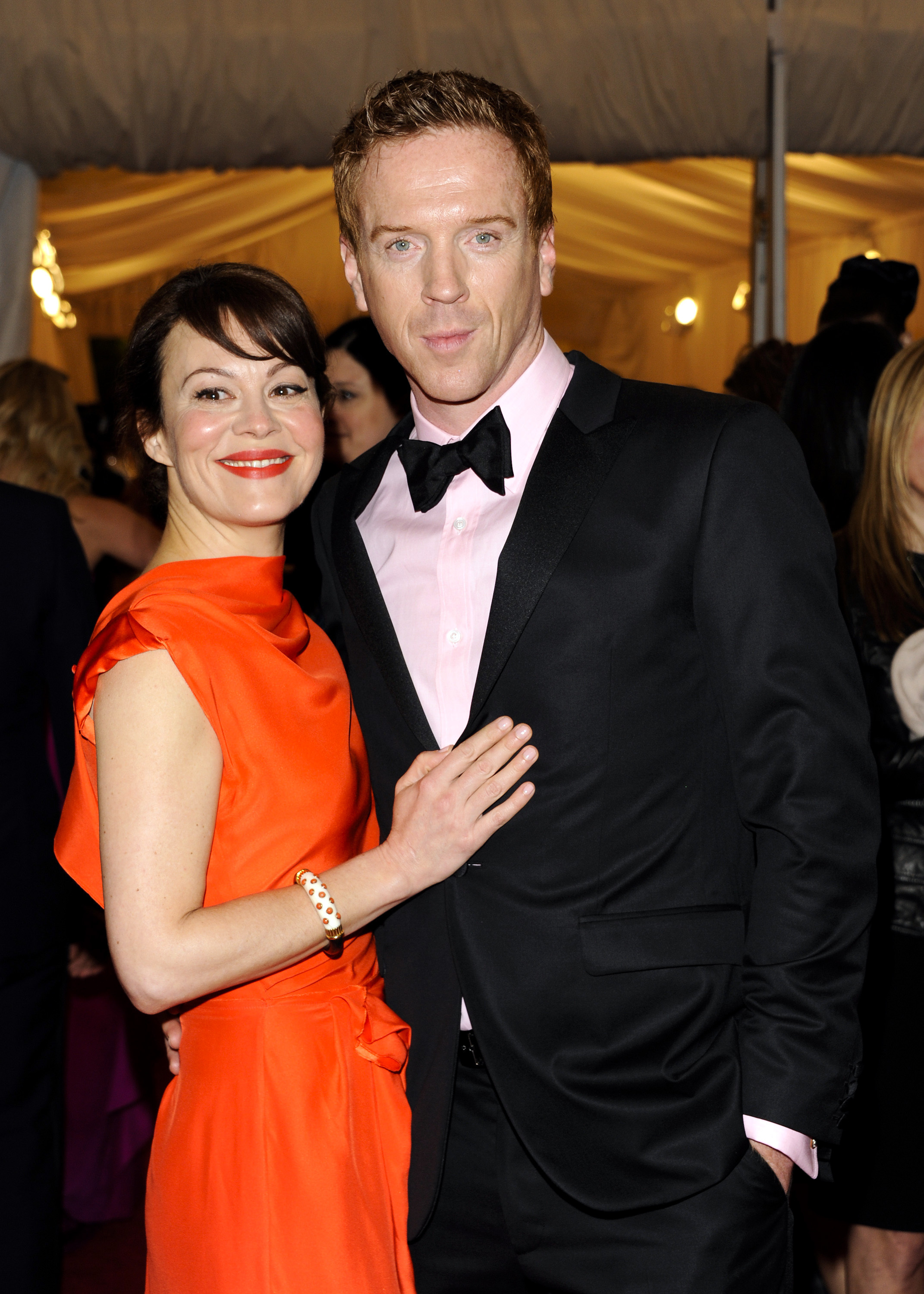 Fellow actor Damian has shared a devastating tribute to his wife – saying he had been constantly astounded by her "generosity and bravery".

He revealed that his late wife had encouraged him to have "lots of girlfriends" once she was gone, saying "love isn't possessive".

Writing in the Sunday Times, the 50-year-old dad said: "She has been utterly heroic in her illness. Funny, of course — generous, brave, uncomplaining, constantly reminding us all of how lucky we’ve been, how blessed we are.

"Her generosity has extended to encouraging us three to live. Live fully, take opportunities, have adventures. 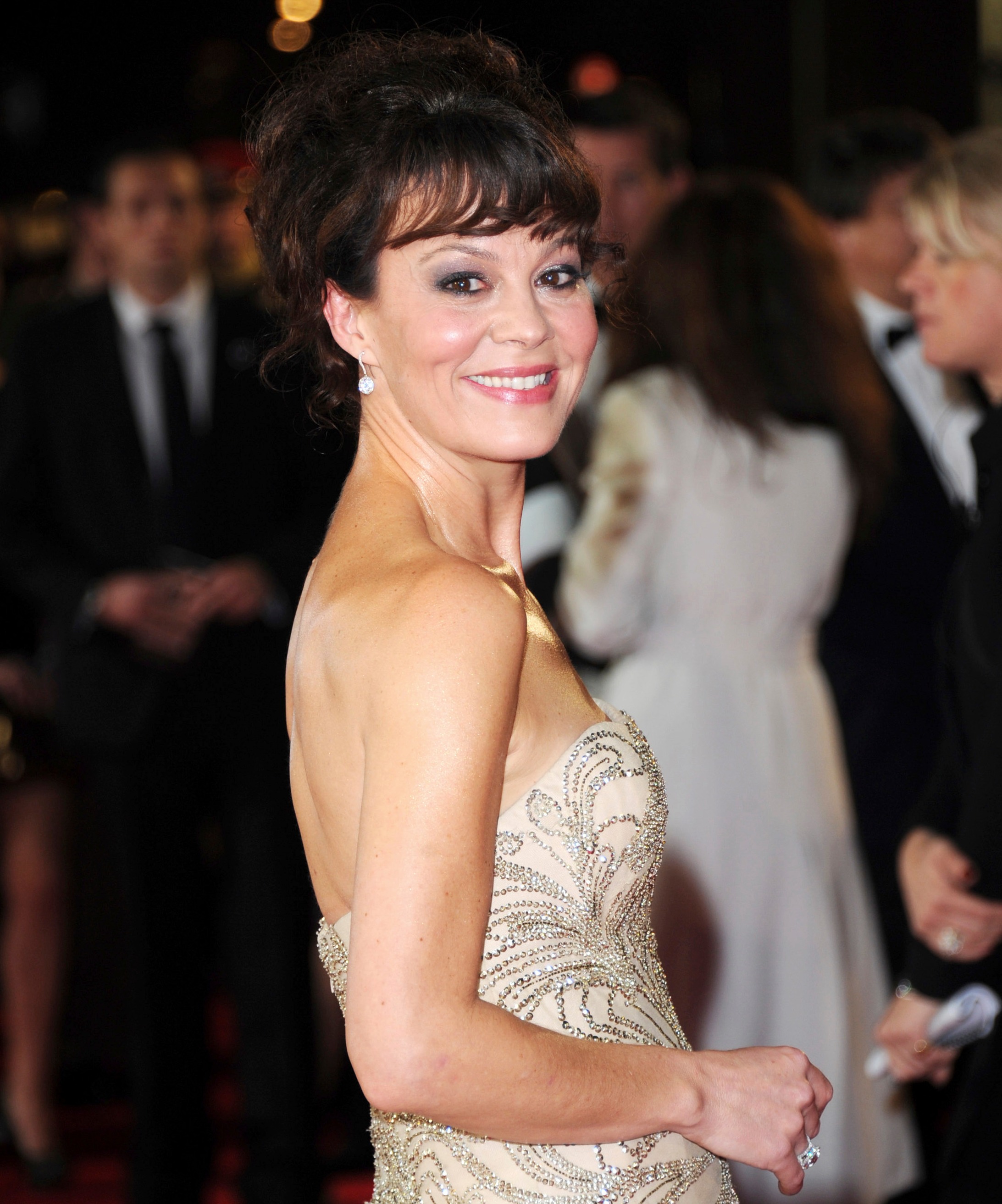 "Only a couple of weeks ago she said to us from her bed, 'I want Daddy to have girlfriends, lots of them, you must all love again, love isn’t possessive, but you know, Damian, try at least to get though the funeral without snogging someone.'"

He also spoke of his devastation that she had tragically passed away – leaving their "beautiful" children Manon and Gully, "too early".

He continued: "She’s left our beautiful children, Manon and Gully, too early, but they have been prepared for life.

"They have in them the fearlessness, wit, curiosity, talent and beauty of their mother. She has exhorted us to be courageous and not afraid. 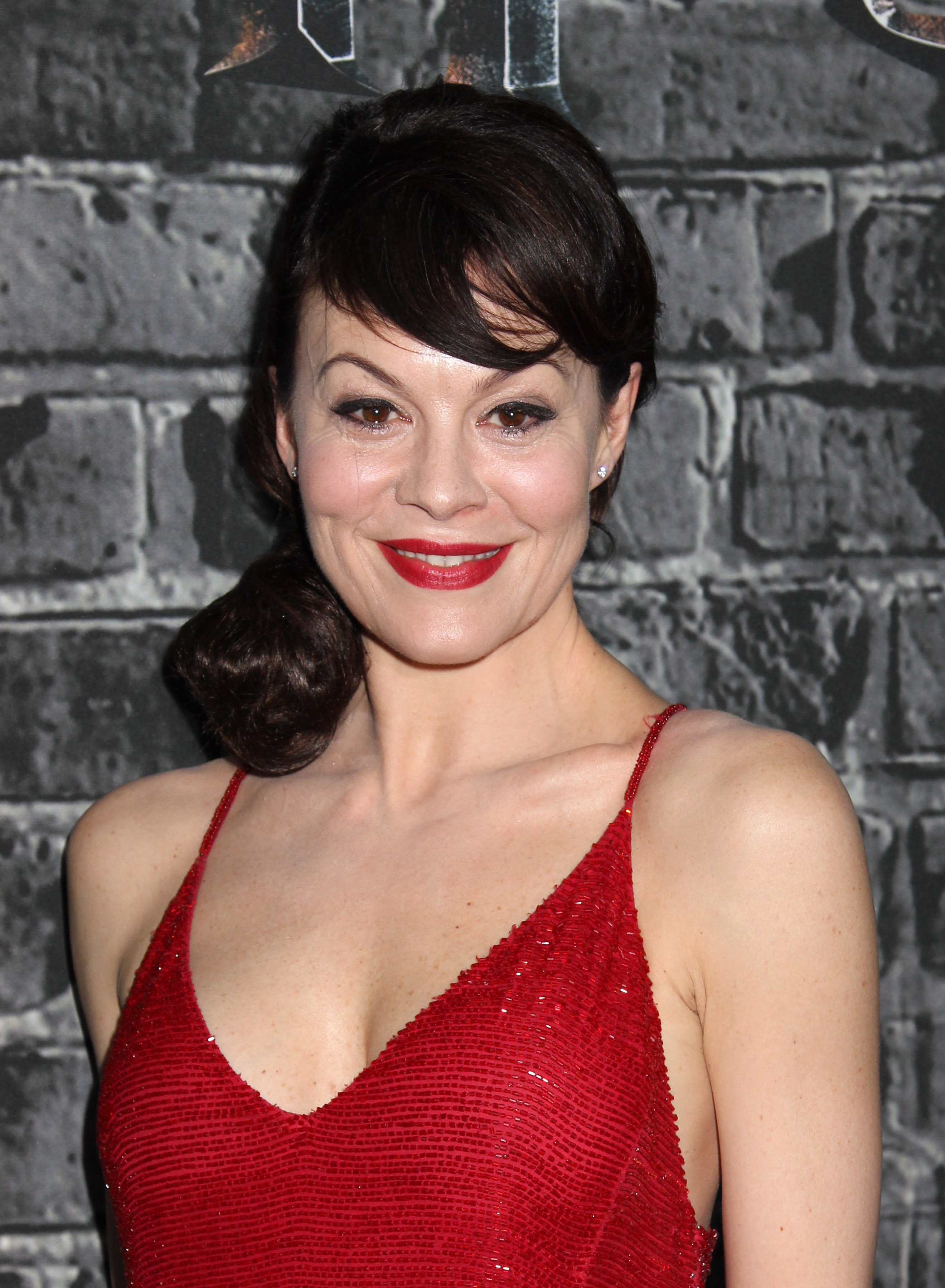 "As she said repeatedly to the children, “Don’t be sad, because even though I’m about to snuff it, I’ve lived the life I wanted to.”

The Polly Gray actress, who died on Friday, told few people about her diagnosis and continued with her charity work until a few weeks before her death.

The star had shot to fame thanks to her role in Peaky Blinders while she was awarded the OBE in 2017, and also starred in the Harry Potter franchise and as Cherie Blair in two films.

On Friday, Damian shared the devastating news of Helen's death. 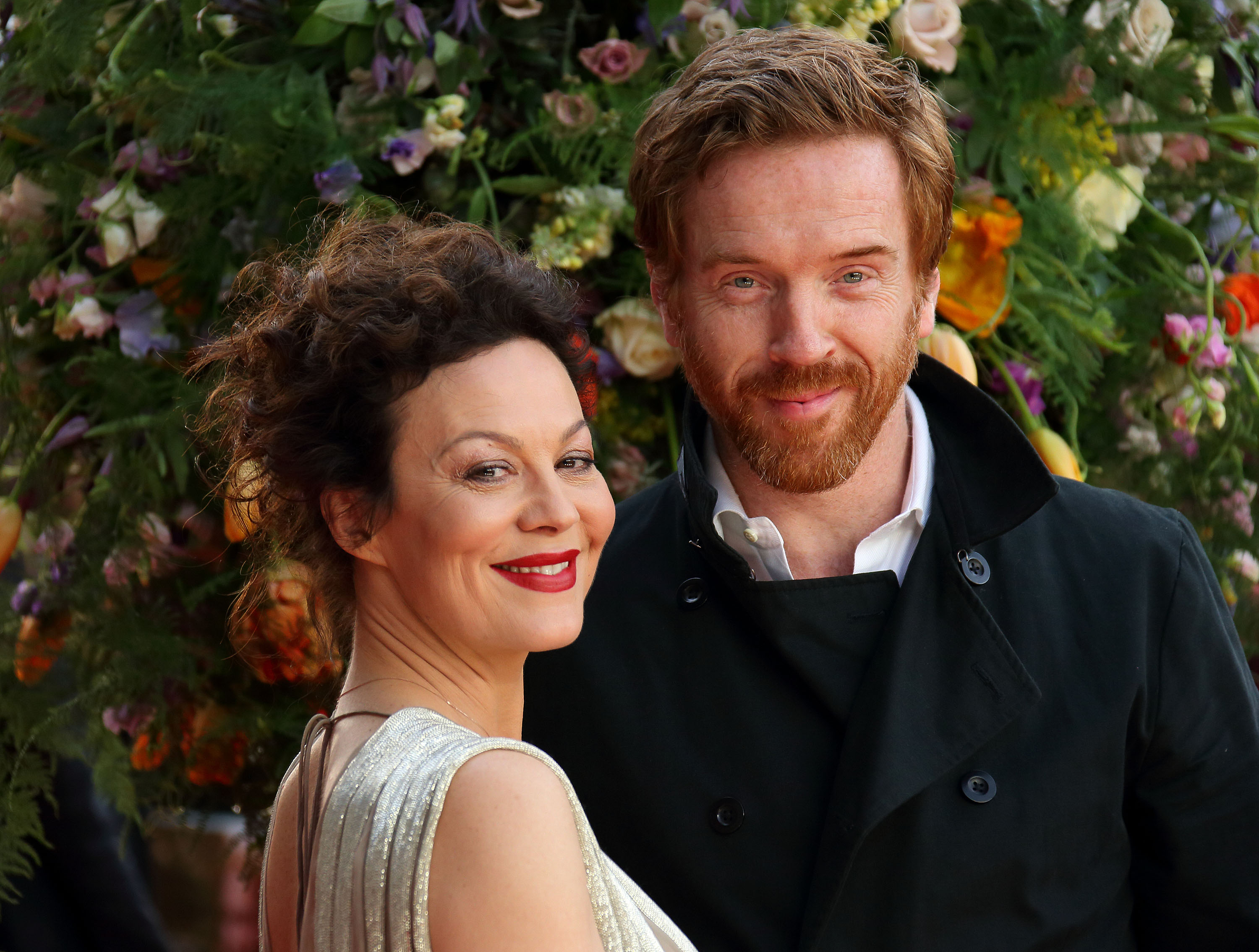 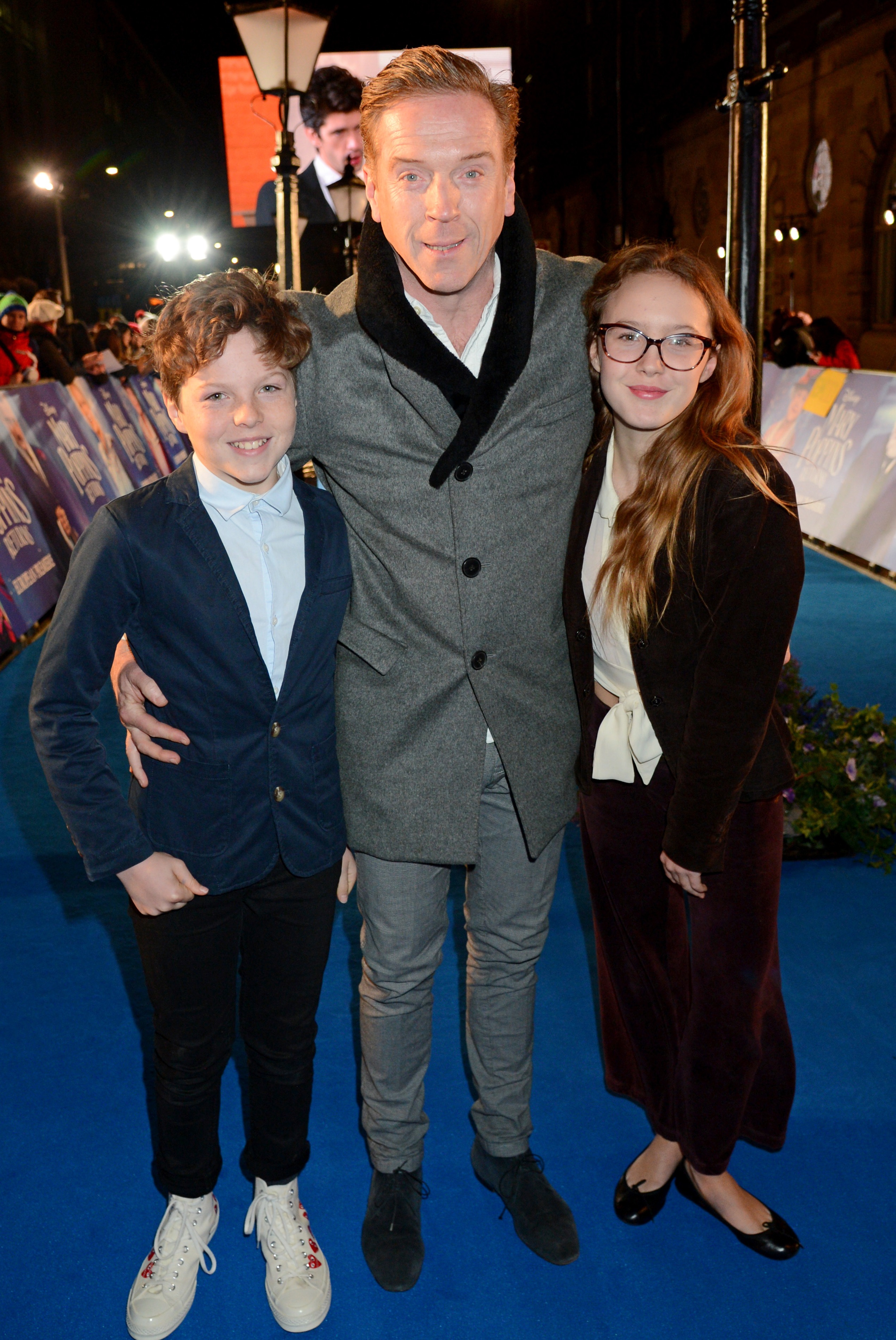 In a post on social media: “I’m heartbroken to announce that after a heroic battle with cancer, the beautiful and mighty woman that is Helen McCrory has died peacefully at home, surrounded by a wave of love from friends and family.”

She told BBC Radio Four’s Today: “Helen wanted to be very private about her illness and I understand why. When you live in the public spotlight you have to find space to protect the things that are just for you. 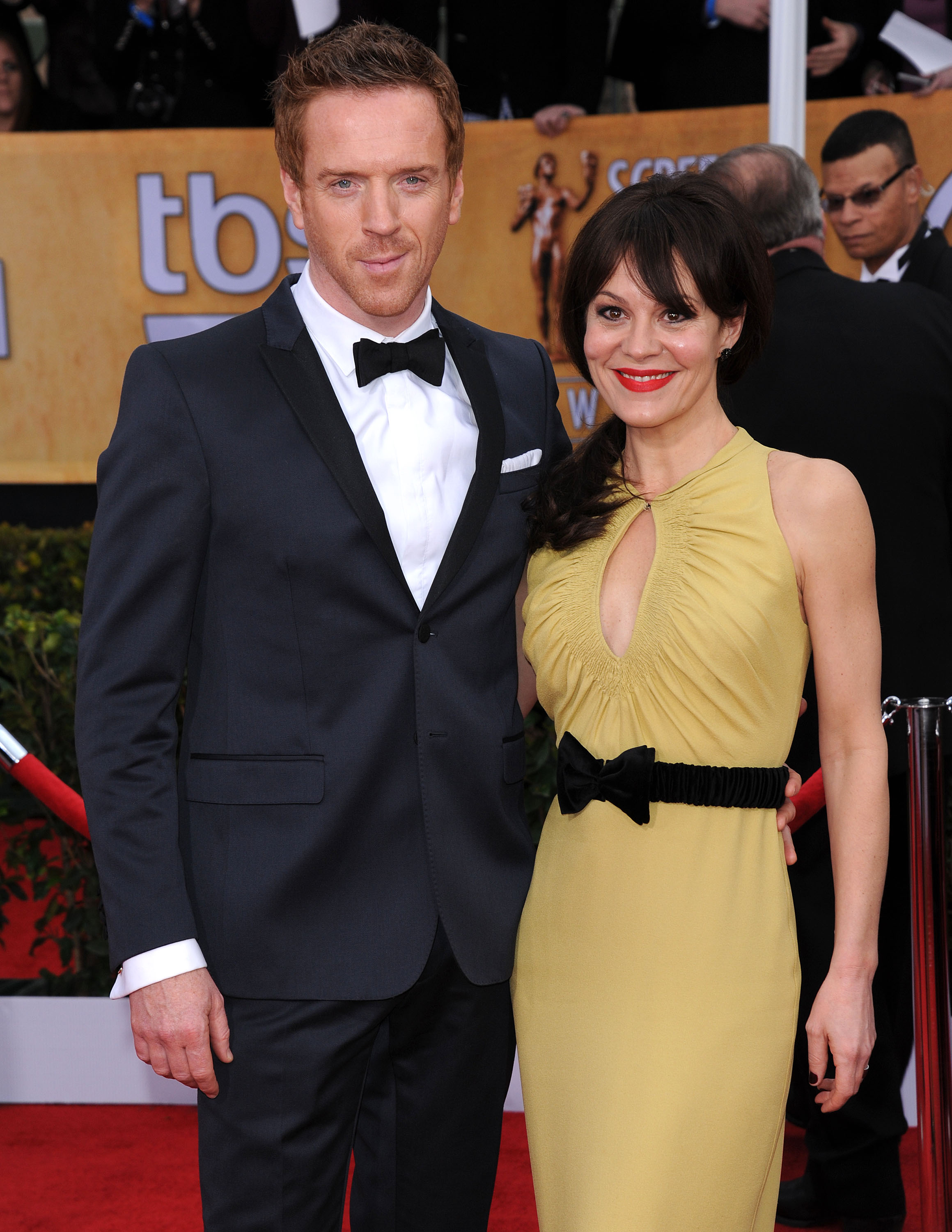 “Very few people knew, and I only did because we were planning to transfer a show to Broadway and had to cancel that because she was having treatment. We were sworn to secrecy.

“Her need to be fully alive and be committed and to take things incredibly seriously, such as her family and charity work, defined her last few years for her as much as ever.”