The US stars filmed scenes for Quentin Tarantino's  hotly-tipped 60s thriller which is out next year. 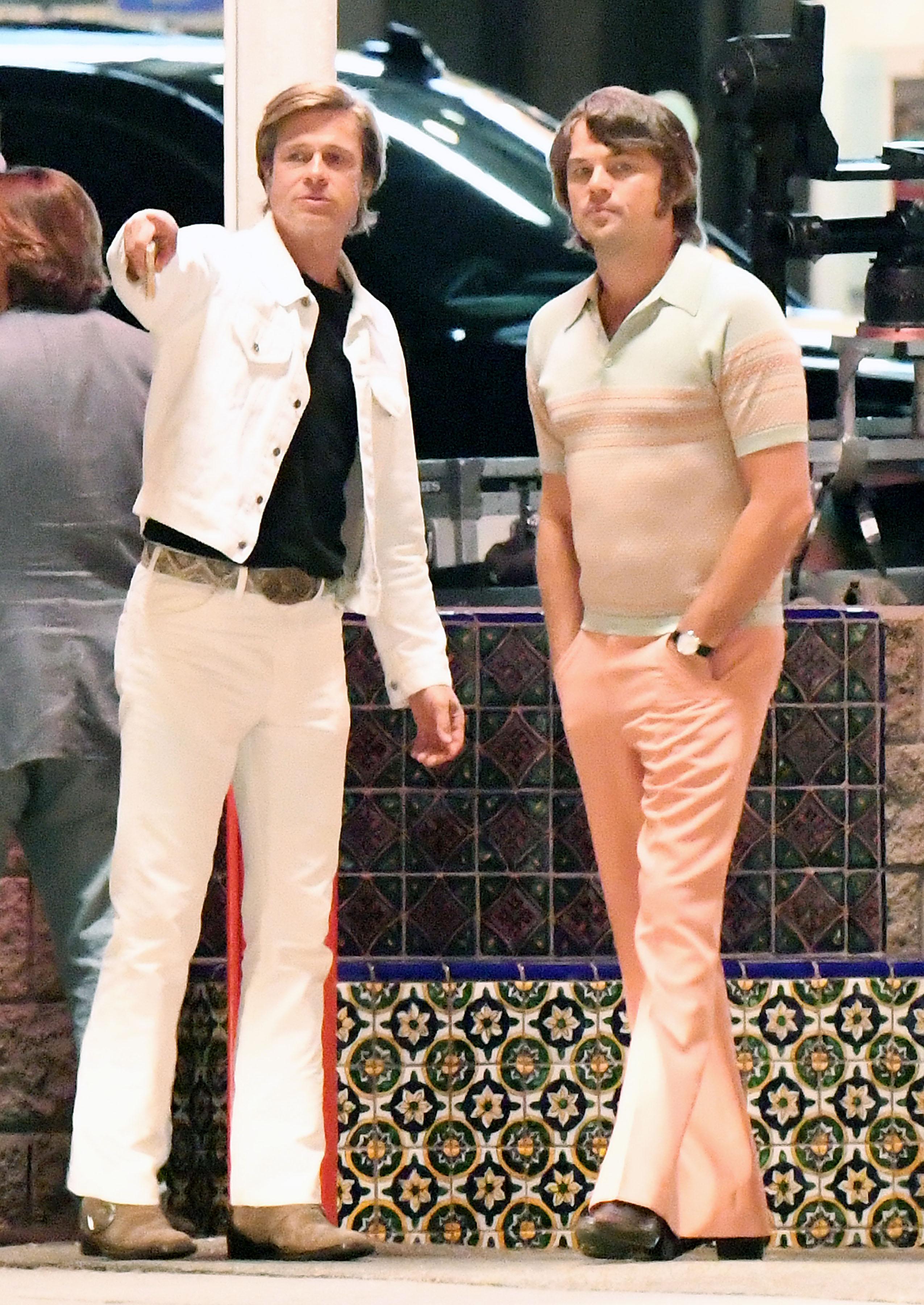 The normally suave duo showed off a completely different side to themselves on set.

The film is about Tarantino’s semi-fictional interpretation of sixties Hollywood and the killing of pregnant actress Sharon Tate and three friends at the hands of the Manson family. 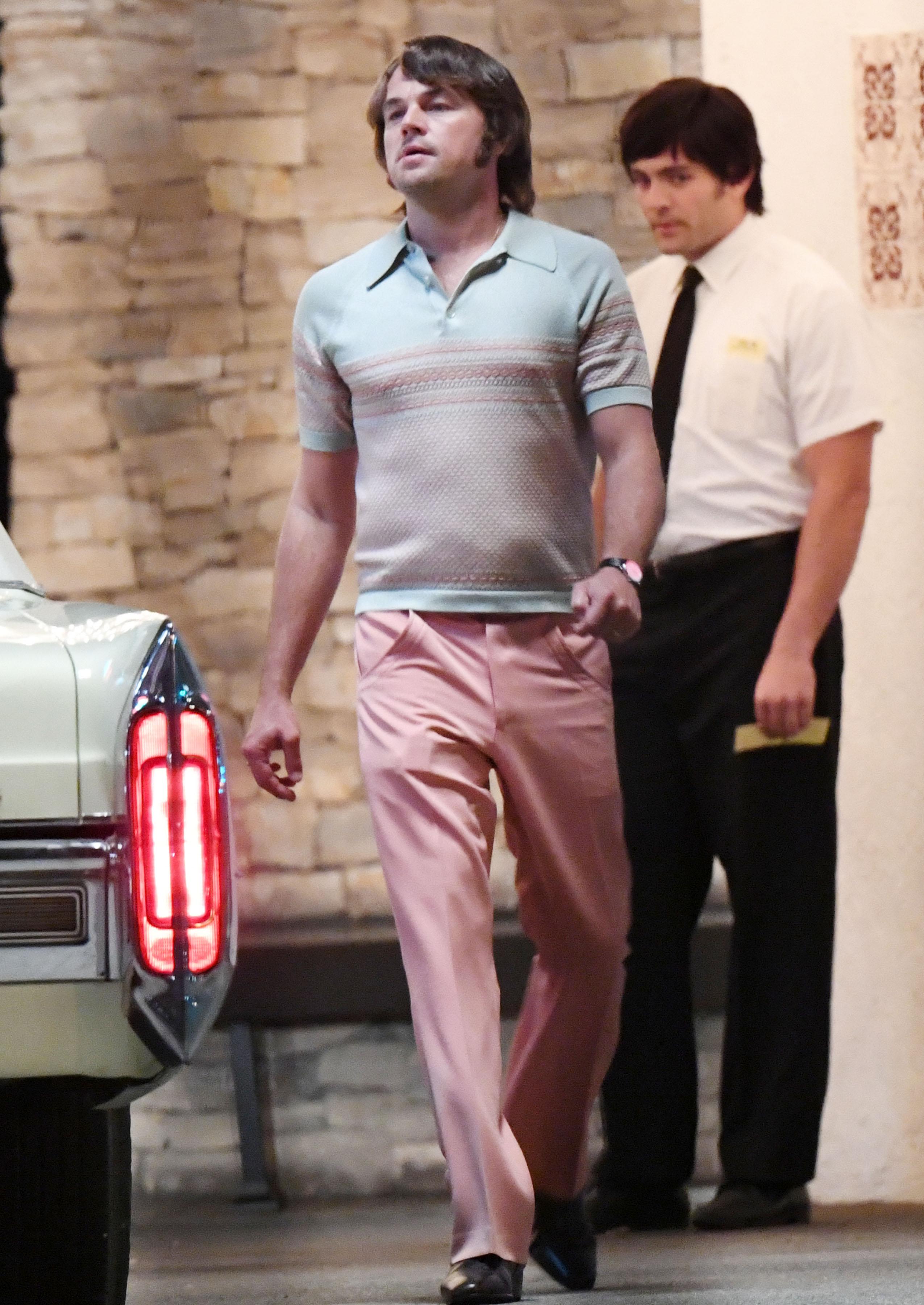 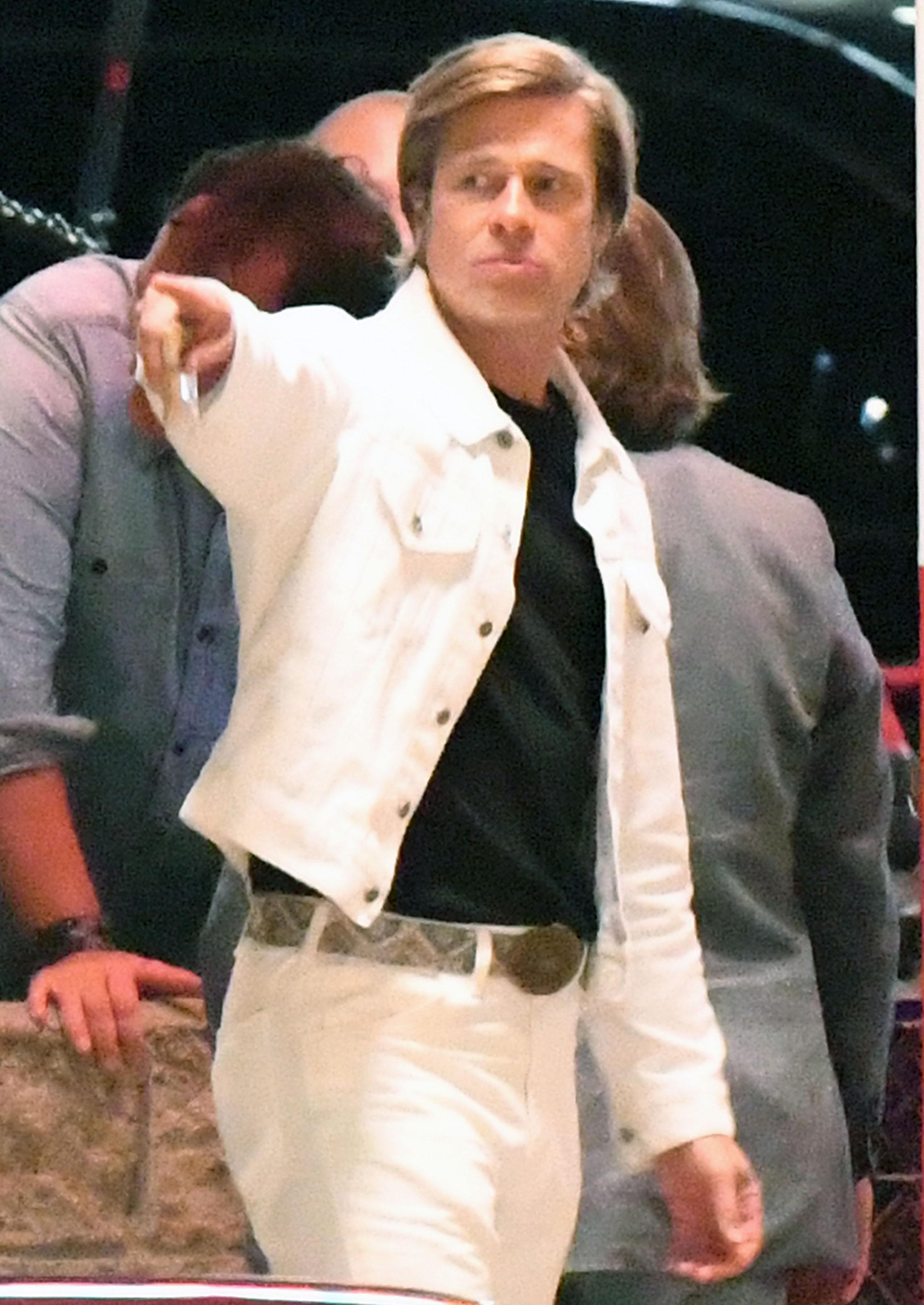 Margot Robbie takes on the role of the ill-fated Sharon in the movie. 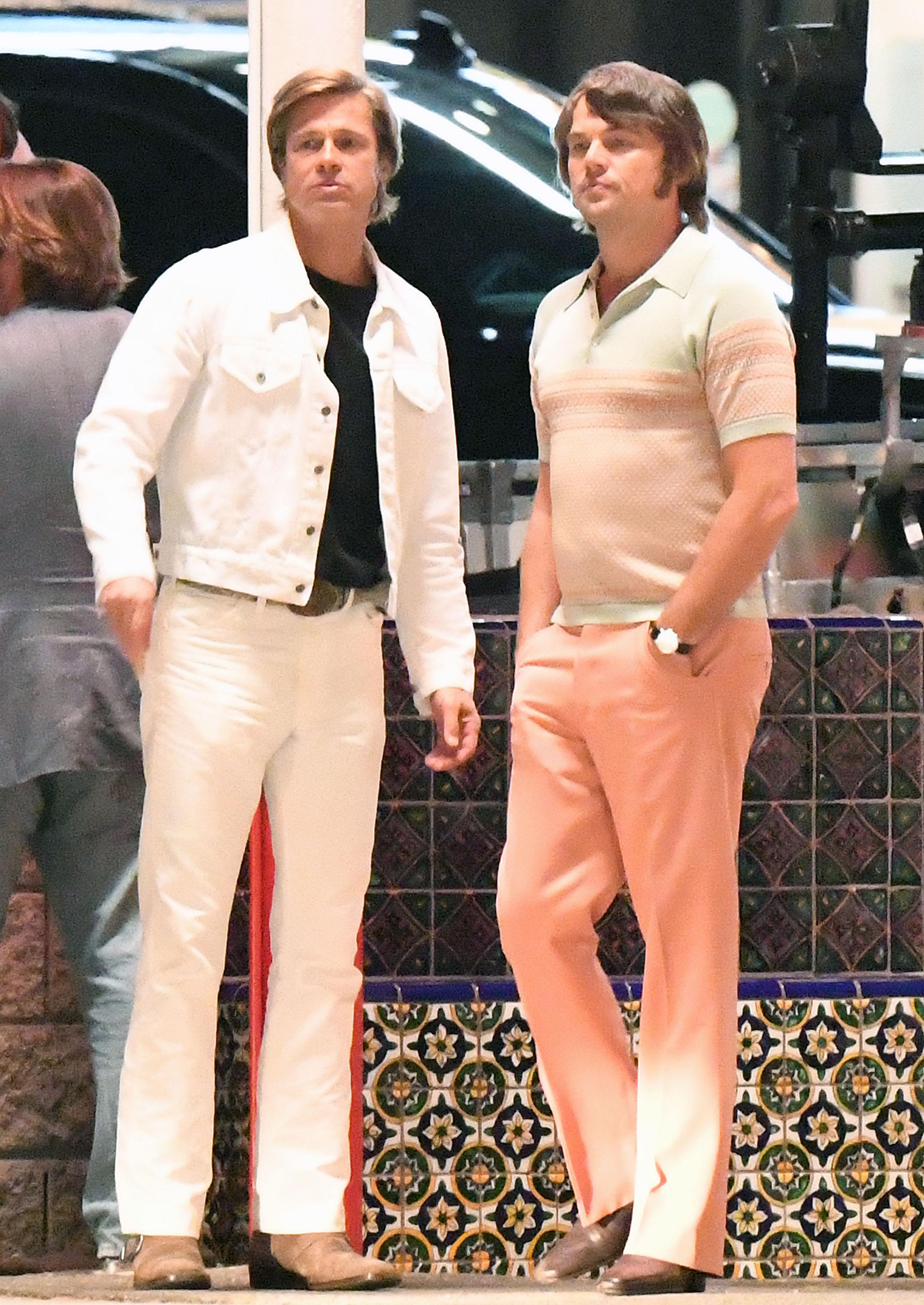 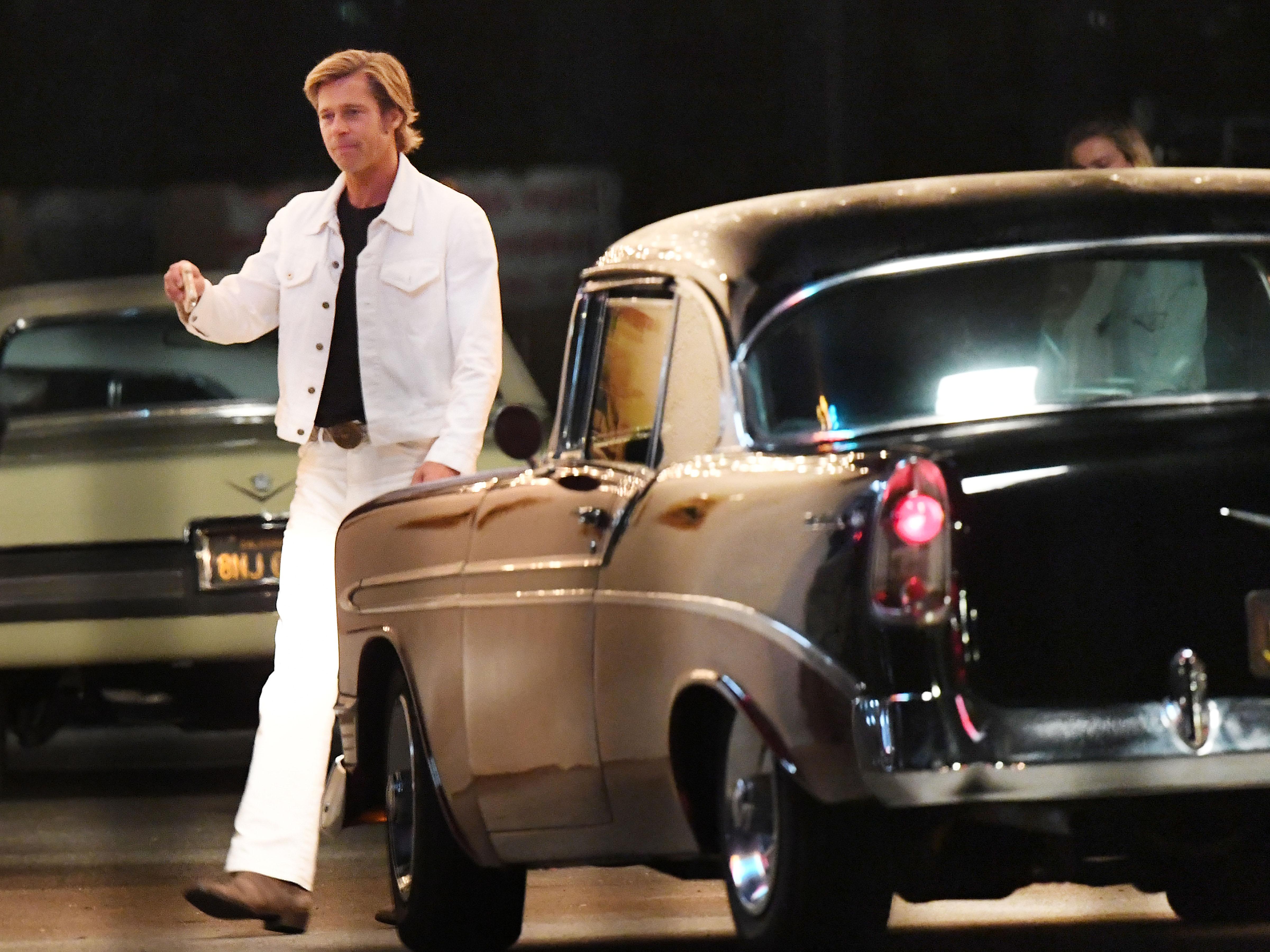 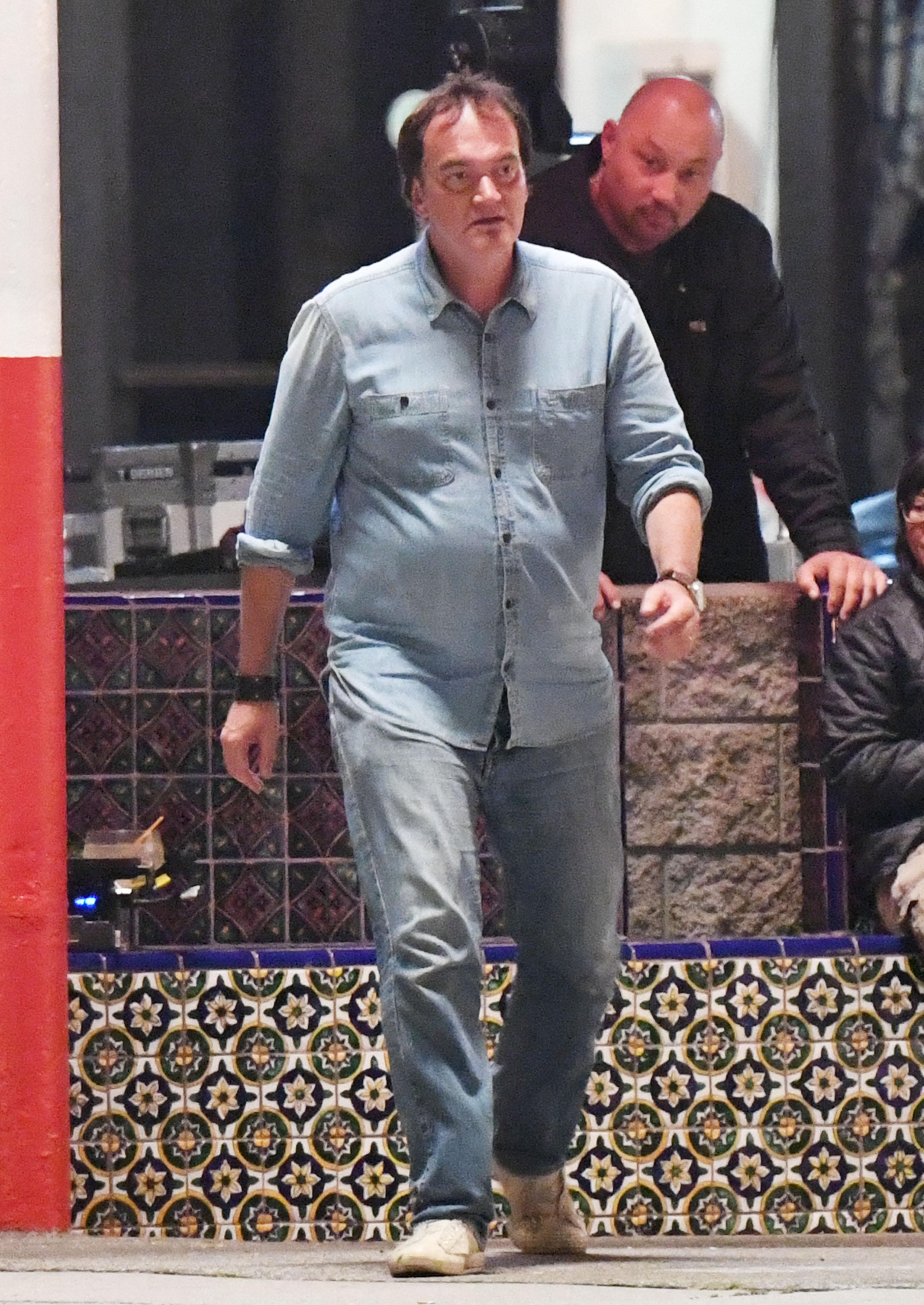 The Oscar nominee famously played alongside Leo in The Wolf of Wall Street.

Quentin Tarantino has described the film as "a story that takes place in Los Angeles in 1969, at the height of hippy Hollywood."

This new Quentin Tarantino film is out in UK cinemas August 9, 2019.

Next post ‘Mr Inbetween’ Renewed For Season 2 By FX & Foxtel