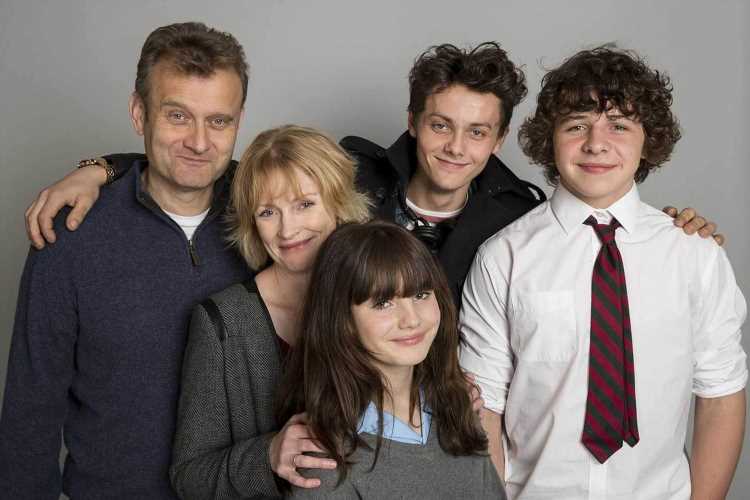 BOND fans have been left shocked after an Outnumbered star made a surprise appearance in No Time To Die.

The highly anticipated blockbuster, which had its worldwide premiere London's Royal Albert Hall on Tuesday evening, is due to hit our screens tomorrow. 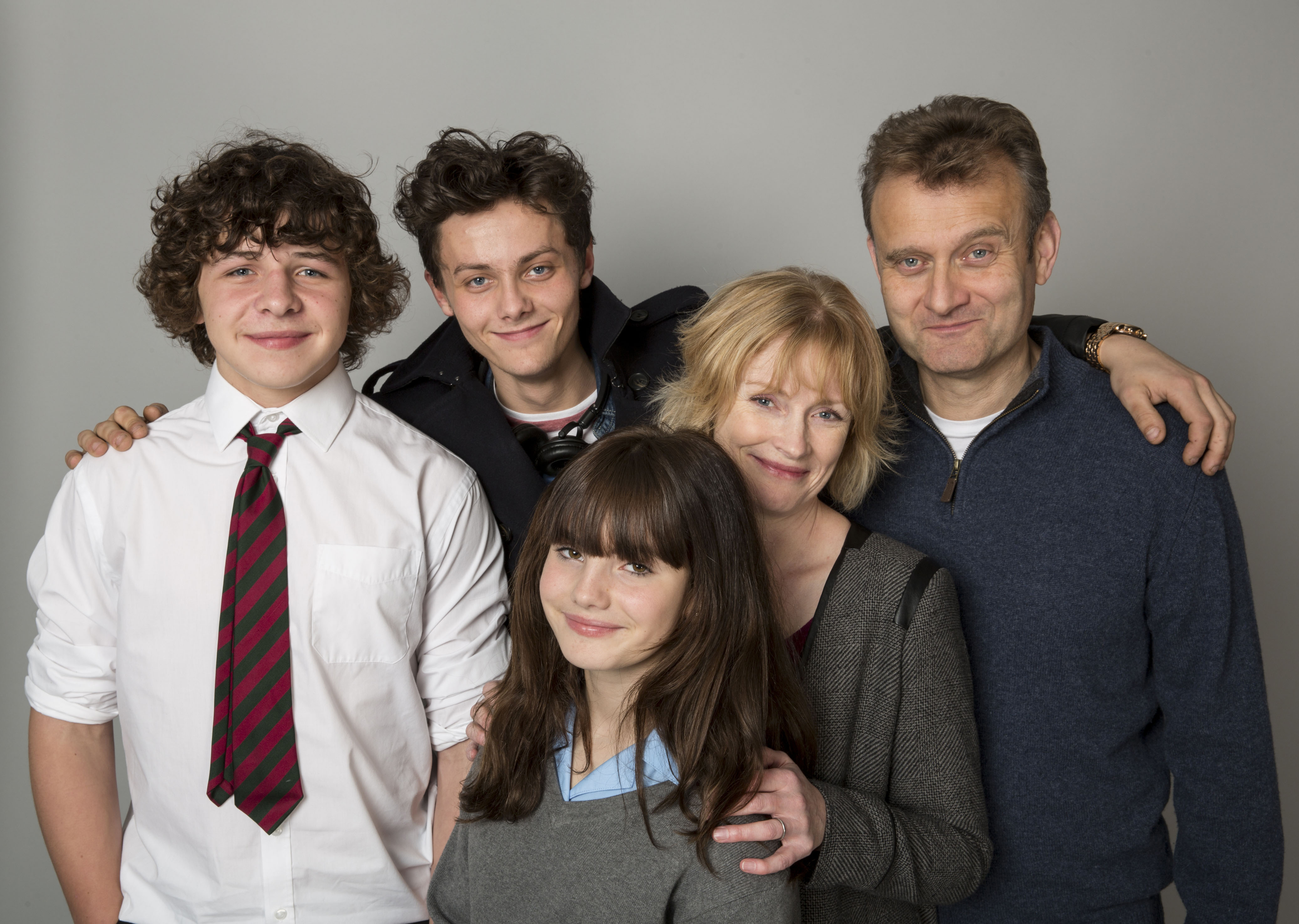 Some fans can't get over the fact that one cast member from the BBC sitcom has landed a role in the 007 movie.

Since Outnumbered came to an end back in 2016, the cast have been busy with a number of different roles, and now Hugh Dennis, 59, can say he's been in a Bond film.

The star – who played Pete Brockman in the programme from 2007 to 2016 – has taken on the role of a scientist in the movie.

One wrote on Twitter: "Things I wasn’t expecting from #NoTimeToDie : Hugh Dennis."

Dennis is most known for his role as dad and history teacher Pete in Outnumbered.

He played the character for all five seasons alongside Claire Skinner, who played his on-screen wife, Sue.

The show followed the lives of the married couple and what they got up to with their children Jake, Ben and Karen.

Since the show ended, he's landed roles in Midsomer Murders, Fleabag and regularly appears on Mock the Week.

Dennis hit headlines when it was revealed that he had started dating his co-star Claire in 2017.

Claire – who has starred in the likes of Ted Lasso and Vanity Fair – confirmed her relationship with Dennis in an interview with The Times.

She confessed that "nobody really noticed" when they first started dating.

"People said to us that someone will notice soon but I kept telling them, 'We're both over 50. Why would anyone be interested in that?'" she said.

"We've got families we wanted to protect, but everybody's pretty cool and happy with it."

He shares his two children Freddie and Meg – with his second wife, Kate Abbot-Anderson , who he was with from 1996 to 2015.

Claire shares two boys with ex husband  Charles Palmer, who she was married to from 2001 to 2016. 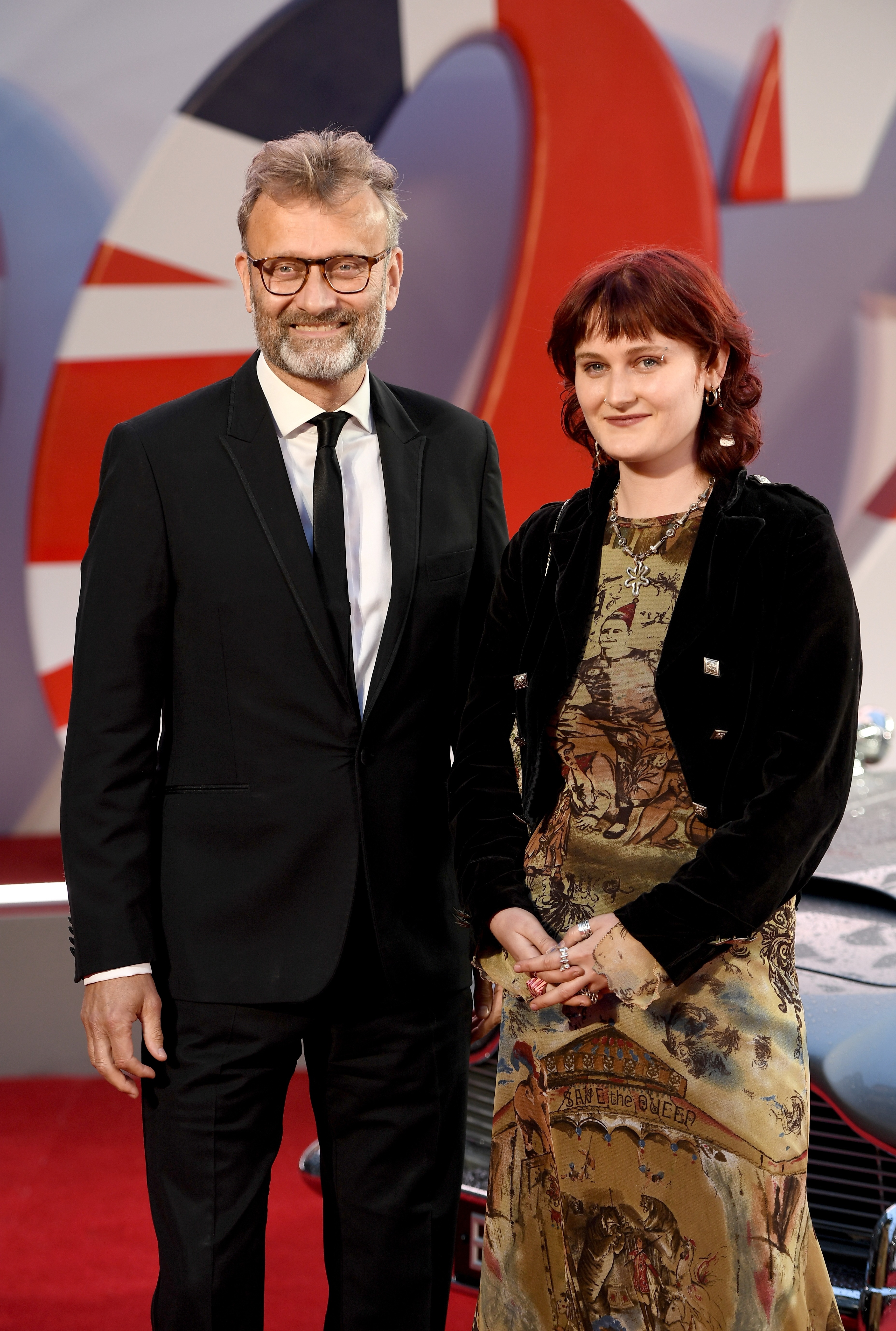 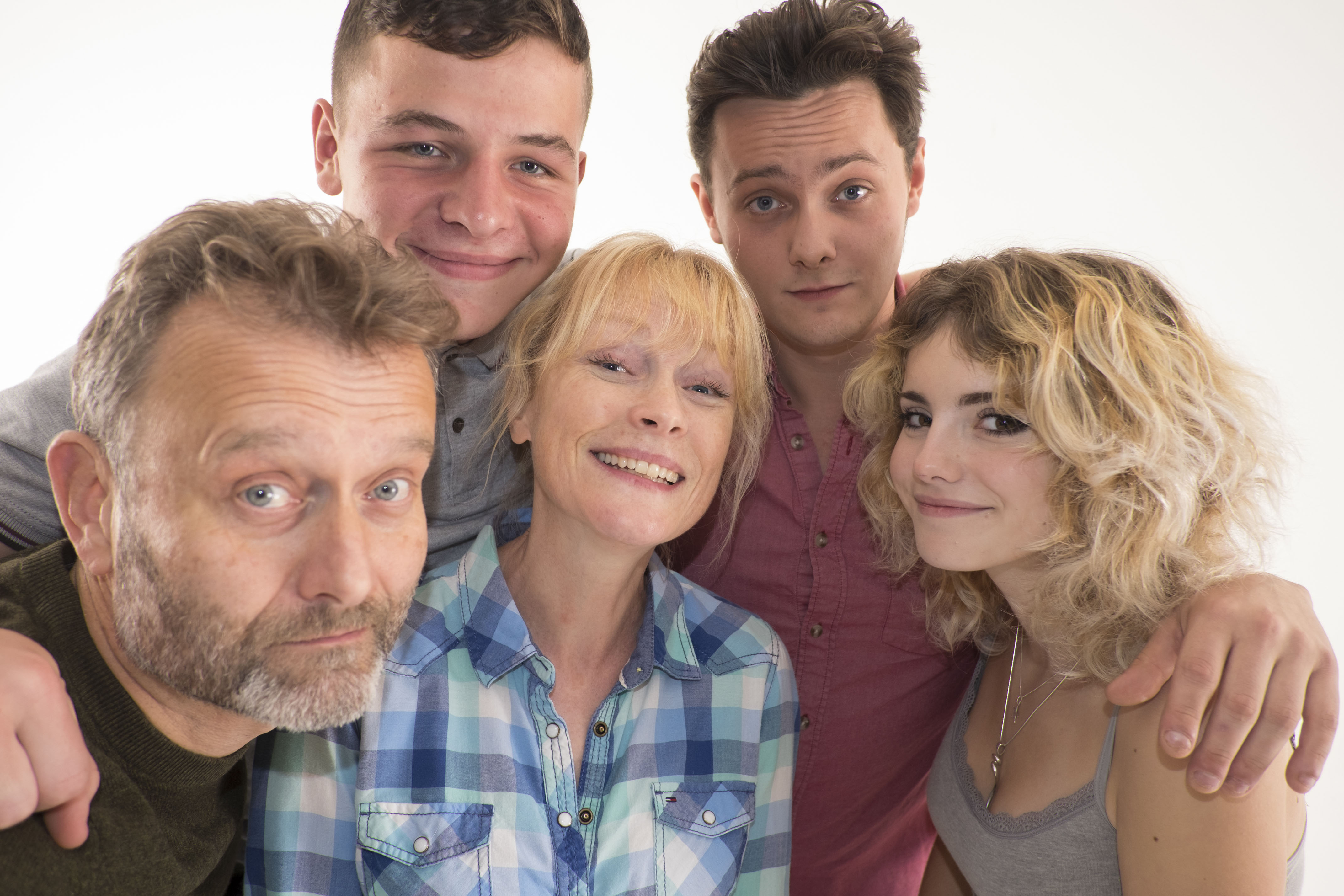 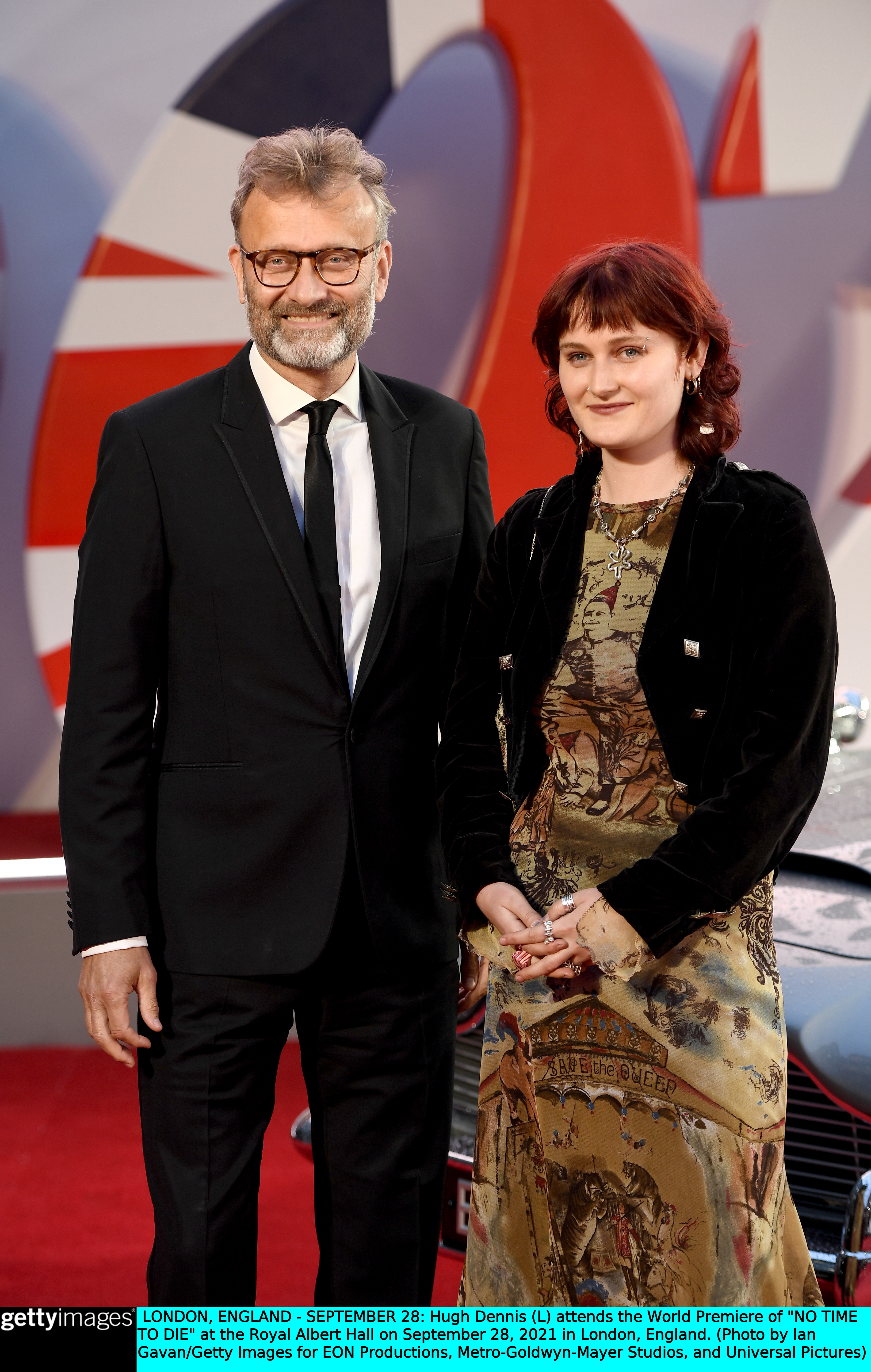 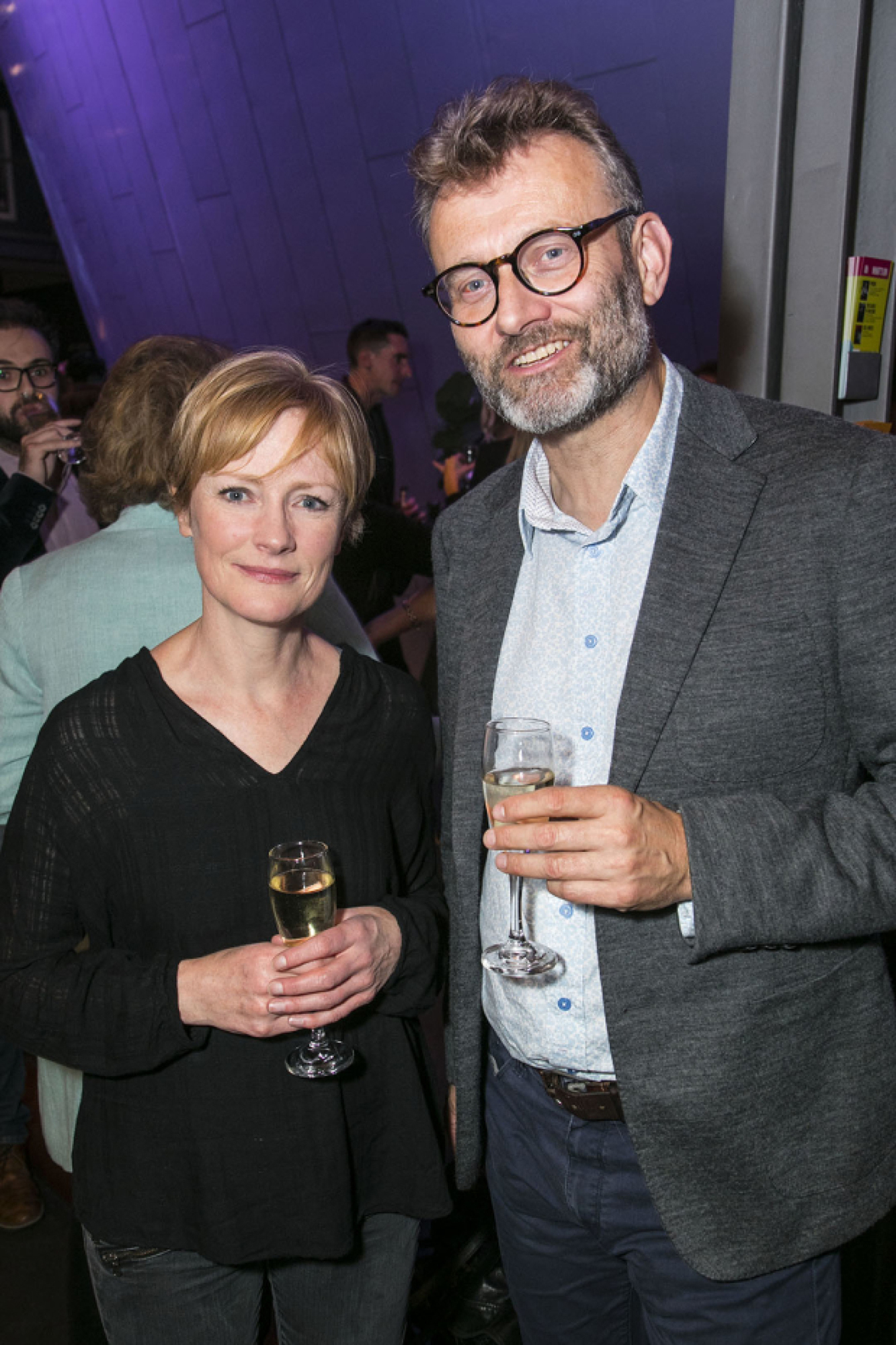