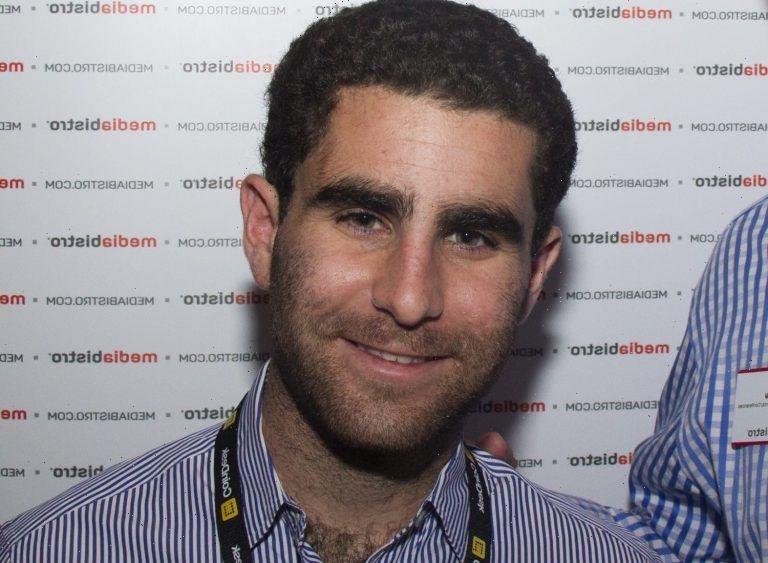 Bitcoin mogul Charlie Shrem, one of the pioneers and evangelists of the biggest cryptocurrency by market cap, is backing his first venture in film, and plans to do more.

Shrem’s first project as an executive producer is Ask Me to Dance, a romantic comedy that stars Briana Evigan (Step Up), Mario Cantone (Sex and The City), Joyce DeWitt (Three’s Company), and Tom Malloy (Love N’ Dancing). It’s shooting now in Rochester, New York, with Malloy as the writer/director of the Trick Candle Productions feature.

Shrem discovered bitcoin as a college senior. He went on to found BitInstant, a service that provided an easy way to convert money into bitcoin. It grew to provide an estimated 30 percent of all bitcoin transactions at one point.

After some legal issues involving money transmission, which led to a short prison sentence, Shrem emerged and began to climb back. He engaged as an advisor in a number of cryptocurrency ventures and more recently launched a podcast and website.

“Two years ago, I started my podcast Untold Stories, and realized that I loved media,” Shrem said. “Ask Me to Dance is my first non-crypto project. I hope to bring the same passion and talent from the bitcoin space into film.”