BILLIE Lourd announced she gave birth to a baby boy with fiancé Austen Rydell after a secret pregnancy. 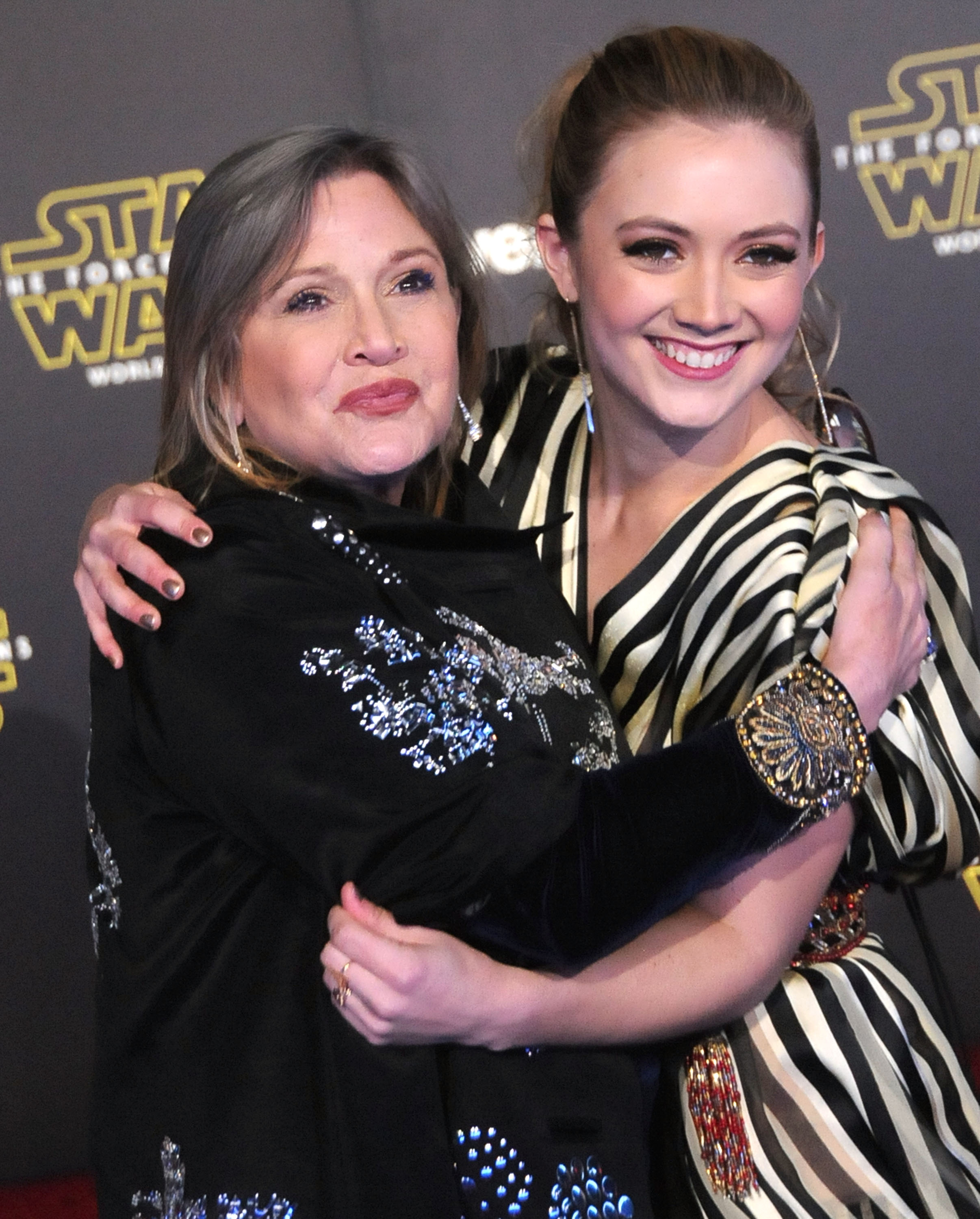 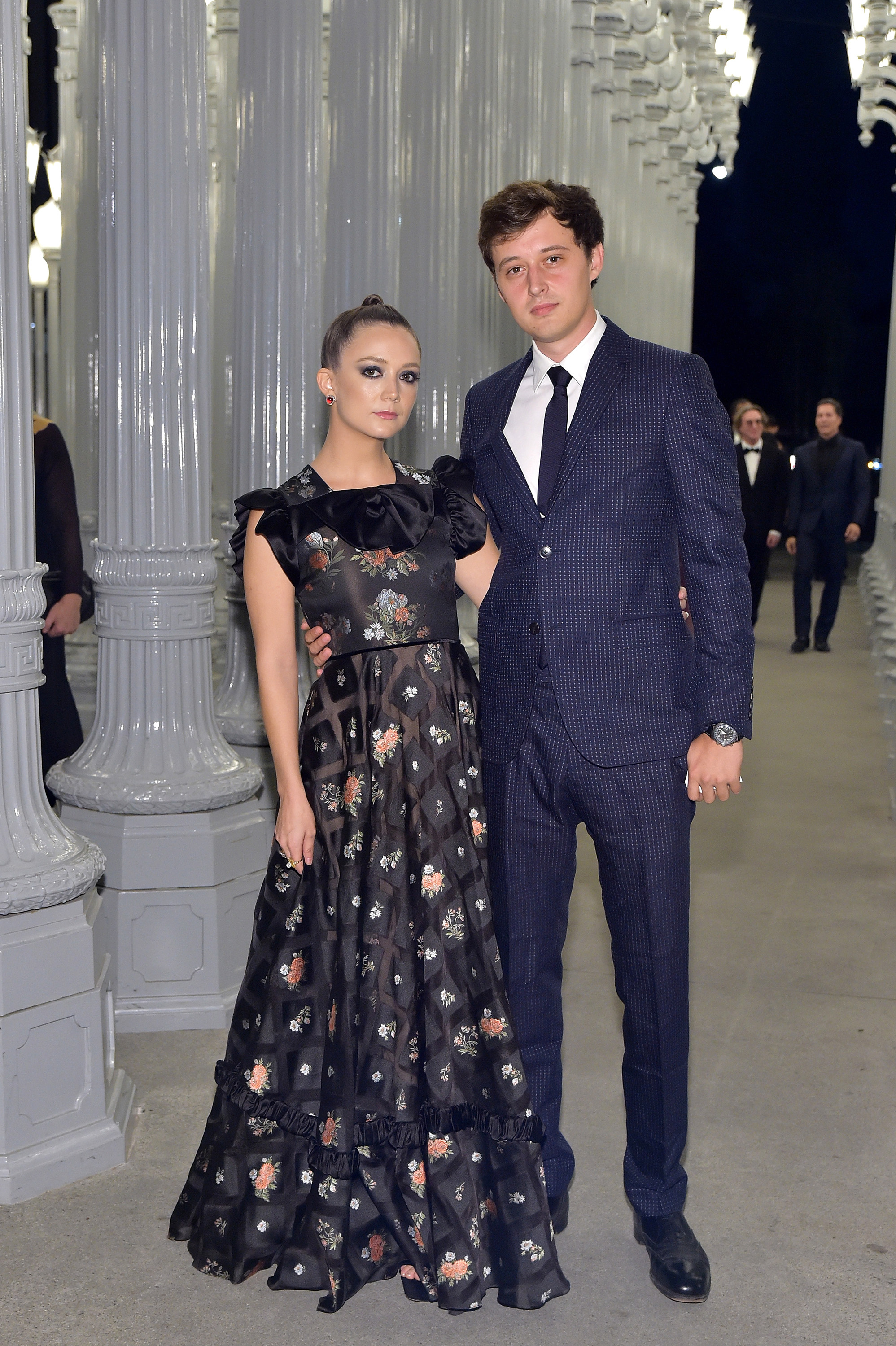 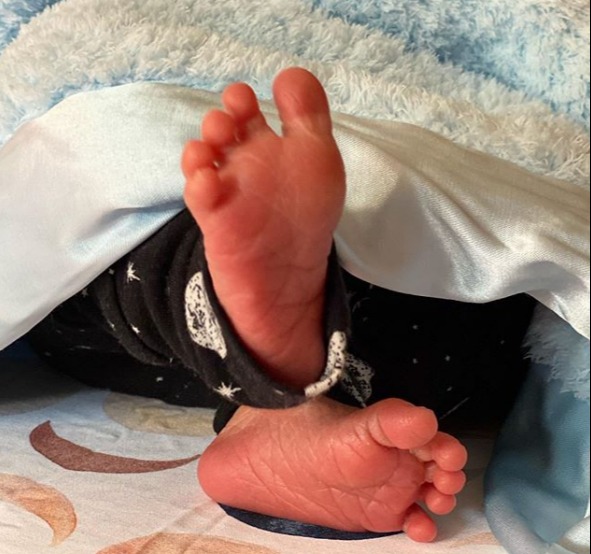 The American Horror Story star shared a sweet snap of her little one’s feet wrapped up in a fuzzy blue blanket.

He also wore a cute onesie that had a print of the solar system on it – a nod to his late grandmother who played the legendary Princess Leia in the franchise before her death.

Alongside a series of crowns and blue heart, she formally welcomed her son to the public eye: “Introducing: Kingston Fisher Lourd Rydell,” she captioned the post.

The news stunned fans as Billie never announced she and her husband-to-be were expecting a little one. 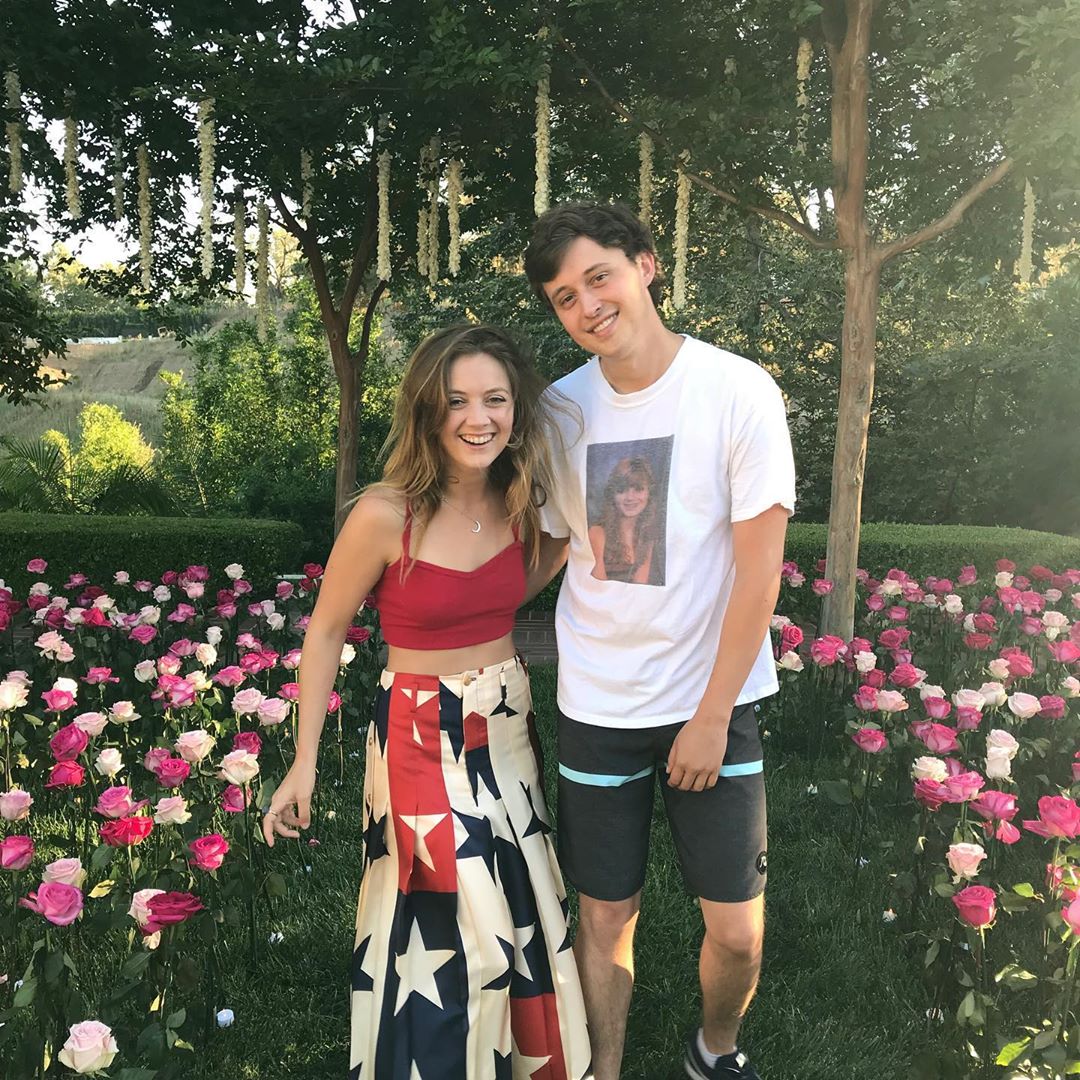 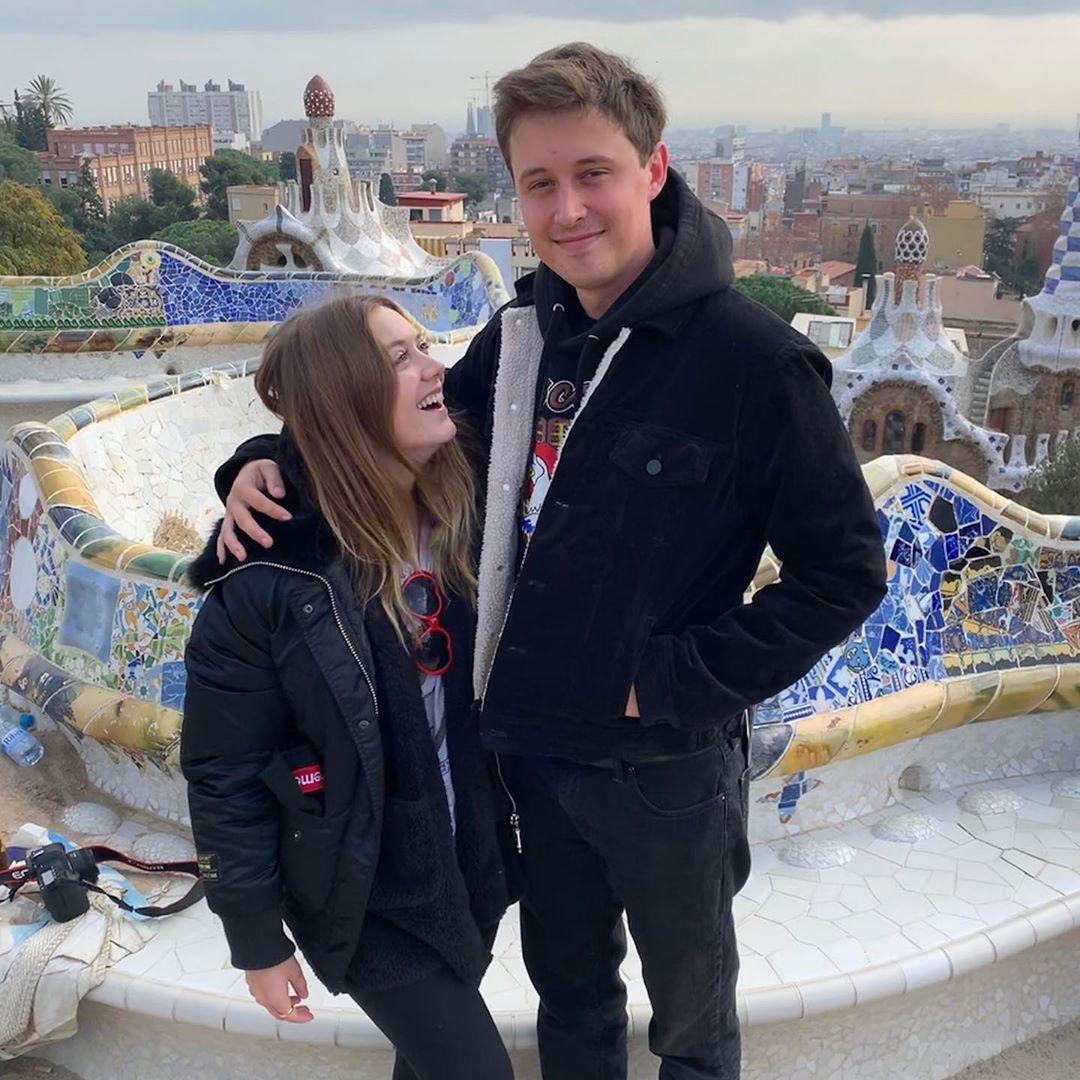 She got engaged to Austen in June 2019 and the proud future groom shared the news on his Instagram.

“She said YES!! (Actually she said 'Duhhh') But I guess that's even better than yes?!?” He exclaimed alongside of shots from their romance.

The pair first began dating in early 2016 but called it quits later that year.

However, they quickly rekindled their romance in 2017 and in December of that year, Austen joined his then-girlfriend for a trip to Norway on the one-year anniversary of her mom’s death. 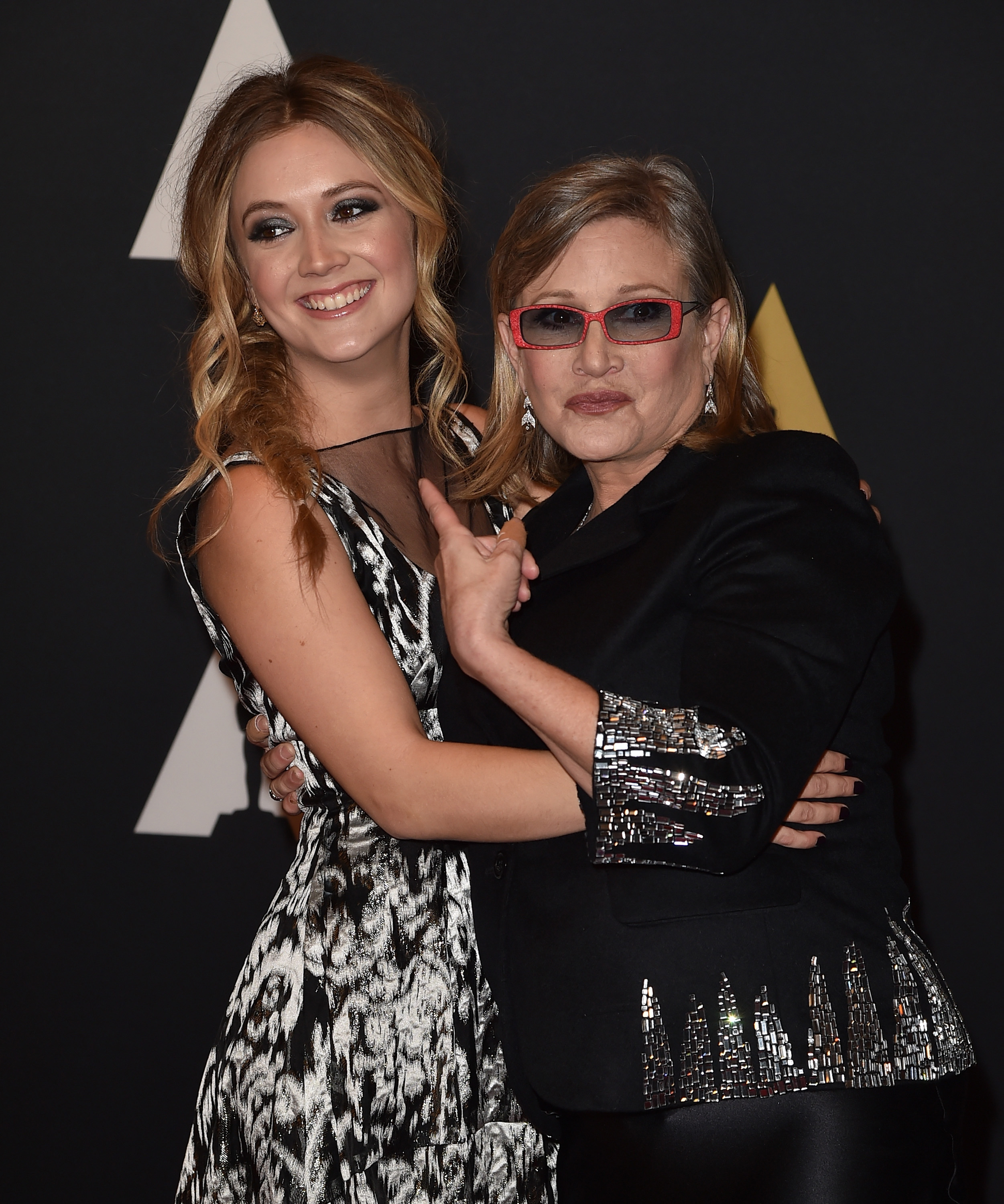 At the time, Billie shared a stunning photo from the European getaway where she stood in the snow as the bright green Northern Lights glowed in the sky behind her.

She remembered her mom on the emotional anniversary: “My momby had an otherworldly obsession with the northern lights, but I never got to see them with her.

“We journeyed to northern Norway to see if we might ‘see the heavens lift up her dark skirts and flash her dazzling privates across out unworthy irises.’

“And she did. I love you times infinity,” she wrote.

The legendary comedic actress passed away on December 27, 2016 at the age of 60 from cardiac arrest.