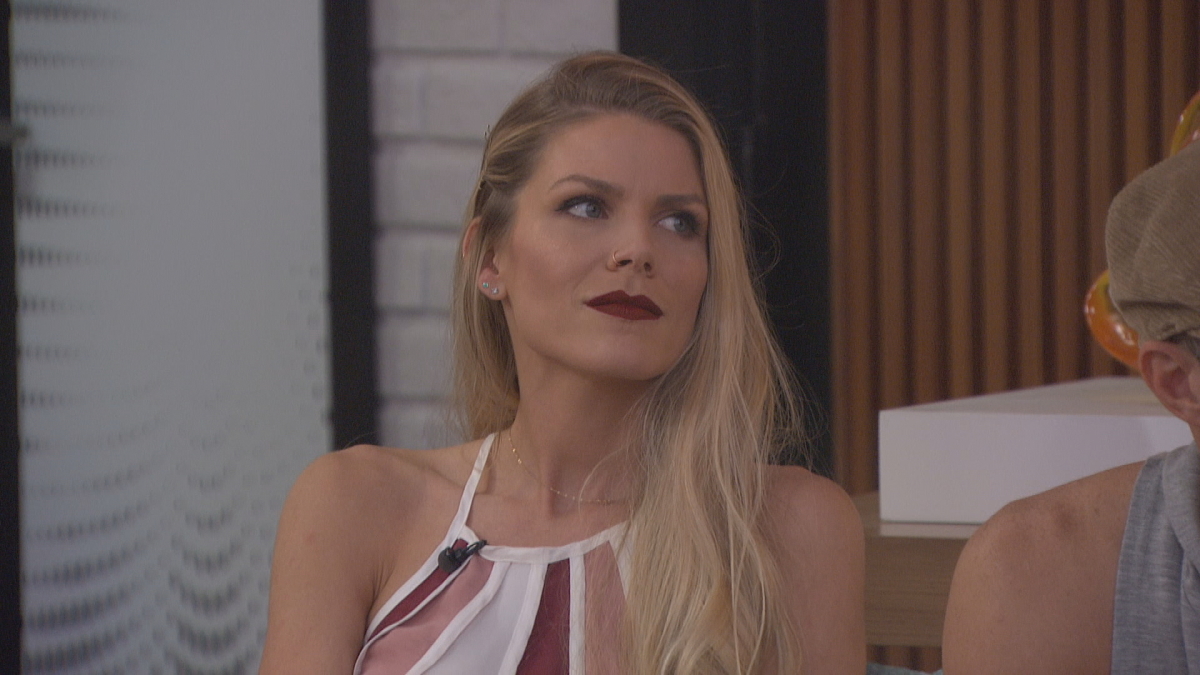 Big Brother spoilers about the Power of Veto have now been revealed by the online live feeds.

Earlier in the day, the houseguests selected three more players who would be joining the HOH and the two nominees in the Veto Competition.

The six people played the Week 7 Veto Competition on Saturday afternoon and we now have the Veto results that are going to dictate how the rest of the week goes for the house.

Big Brother spoilers leading up to the Veto Competition

On Thursday night, Memphis Garrett won the Head of Household Competition. This is the second time that he has been the HOH this summer. The first time around, Memphis nominated Nicole Anthony and David Alexander.

This time, Memphis nominated Da’Vonne Rogers and Kevin Campbell. But then he did something interesting – he pulled Da’Vonne and Kevin aside to tell them that his target for the week is David.

Memphis also created some new alliances and finalized names for them ahead of the eventual day that The Committee will have to turn on itself.

Ahead of playing for the Power of Veto, Nicole Franzel, Tyler Crispen, and Dani Donato were chosen as the three additional players. From how Tyler explained it on the live feeds, Kevin and Da’Vonne each got their choice and they chose Dani and Nicole instead of David.

Who won the Big Brother Power of Veto this week?

The feeds were off for a while this afternoon as the houseguests played for a POV that Memphis claims is going toward getting David out of the house. No matter who won the POV, Memphis planned to backdoor David.

Tyler Crispen won the Power of Veto. He now has the power in his hands and the opportunity to throw a wrench in the plans that Memphis laid out for The Committee.

Will Tyler choose to protect David by not using the POV? That might make the most sense for his game. This may have also been a worst-case scenario for Kevin and Da’Vonne.

As for Memphis, he went to Kevin and Da’Vonne after the Veto Competition and told them, again, that they are safe. We will see if that is true at the Veto Meeting on Monday.

Within the Big Brother schedule, an important Double Eviction episode is coming up soon. That will be a lot of fun for CBS viewers.

The season will come to a close before the end of October, showing that there is a lot of ground left to cover with 10 people still in the game.