AFTER the huge success of The Masked Singer, a bidding war is set to break out over bagging the next spin-off.

ITV is already airing a follow-up show, The Masked Dancer, later this month. 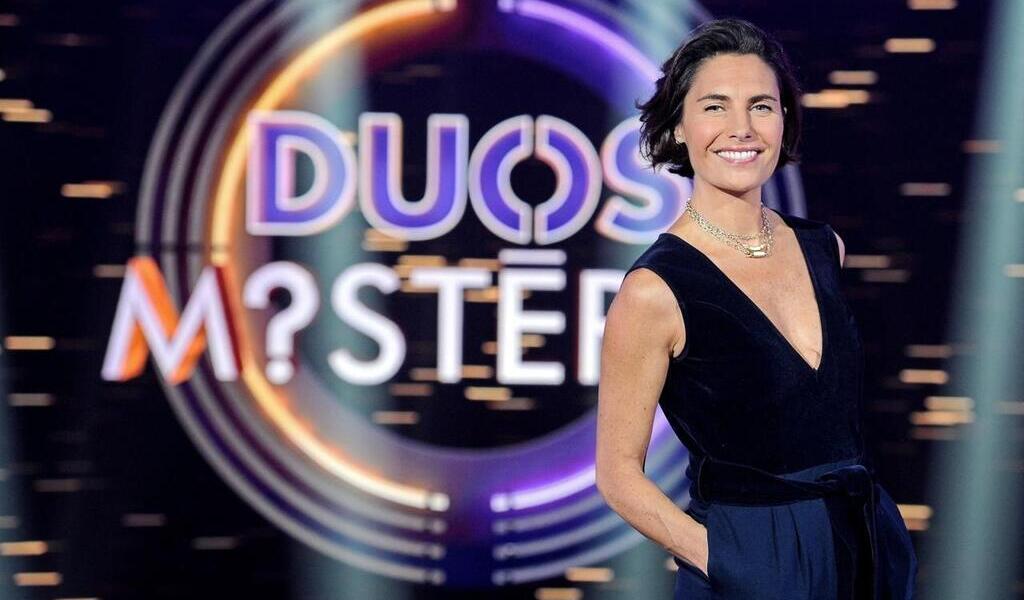 Now there’s a new concept up for grabs which is already being nicknamed “The Masked Duetters”.

It’s based on a popular French show called Duos Mysteres — or Mystery Duos — where two famous singers are paired up to perform a duet.

Obscured by screens from the audience and one another, everyone is forced to guess their identities by the sound of their voices alone.

The screens are lifted for a big reveal.

A TV insider said: “The concept could adapt in the UK, and at its heart is the same guessing game that is set to be a big draw for broadcasters. 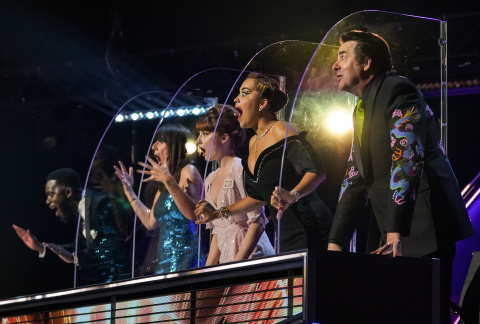 "Plus it’s glitzy enough to slot right into a Saturday night schedule.”

ITV Studios, an independent production company, has bought the rights, but that doesn’t mean ITV will necessarily air the finished product.

ITV screened The Masker Singer and will debut The Masked Dancer in a few weeks, hosted by Joel Dommett, with the judging panel made up of Mo Gilligan, Davina McCall, Jonathan Ross and Oti Mabuse.

But rival channels are likely to offer big money for the masked duetters.

I reckon this concept will see spin-off after spin-off for years to come.

WHEN Covid disrupted our lives, one of the first casualties was Strictly Come Dancing’s chemistry circle – the starting point for every one of the show’s affairs.

This pairing process had always happened behind the scenes, but was only revealed two years ago. Lockdown made it a total no-no in 2020 — but I can confirm it’s back for the new series. 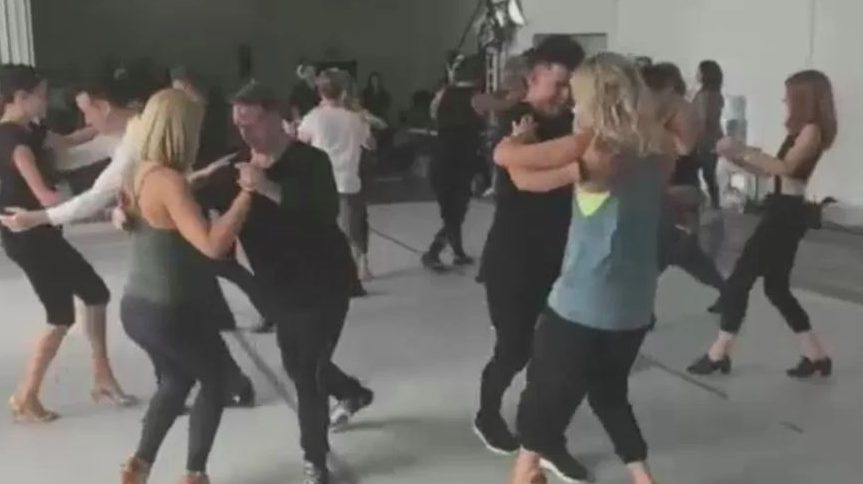 It saw the formation of two circles – one of men, one of women – before they performed a sexy salsa.

As they changed partners, producers judged who had the best “chemistry”.

Since it led to several romances on the show, crew and pros dubbed it “The Speed Dating Circle”.

But he found he had a rival, revealing: “At one point we were on a coffee break and AJ Pritchard interrupted in the middle of us talking and took her away. I was like, ‘It’s not Love Island, mate!’”

Fans of the Curse of Strictly will love its return – the contestants’ partners, less so. 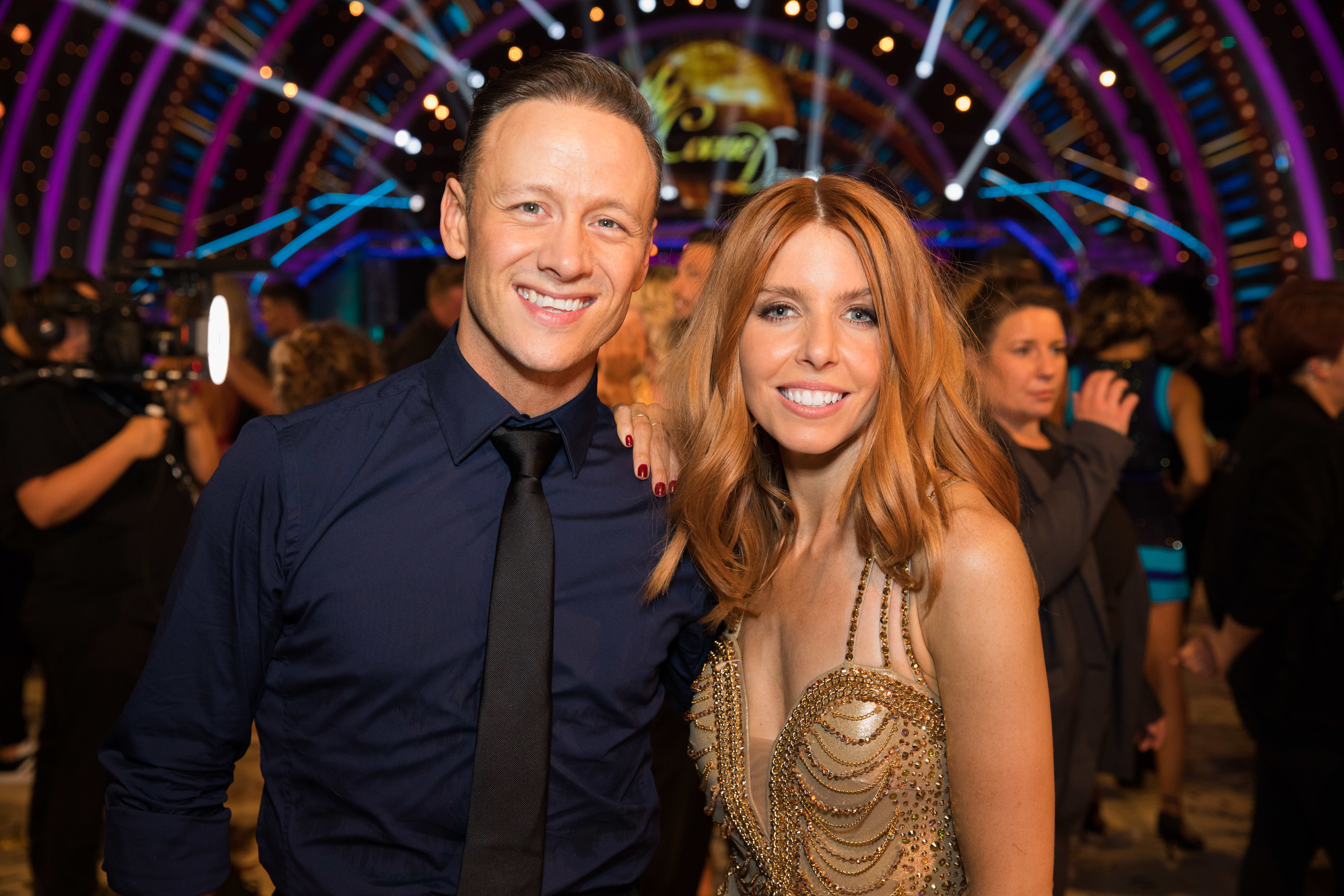 Simon ‘going to kick me out’

ASHLEY BANJO isn’t holding out hope of staying on the judging panel for Britain’s Got Talent – because he was standing in for Simon Cowell.

He told Good Morning Britain: “I think Simon is going to kick me out. He’s healthy and recovered, and probably eager to get back.”

Now for stars in their bins

CHANNEL 4 bosses are eyeing up their most rubbish telly idea to date.

New series Trash Monsters will see a handful of celebs charged with wearing the entire contents of their household bins and recycling for a week in a bid to make them less wasteful in the future. 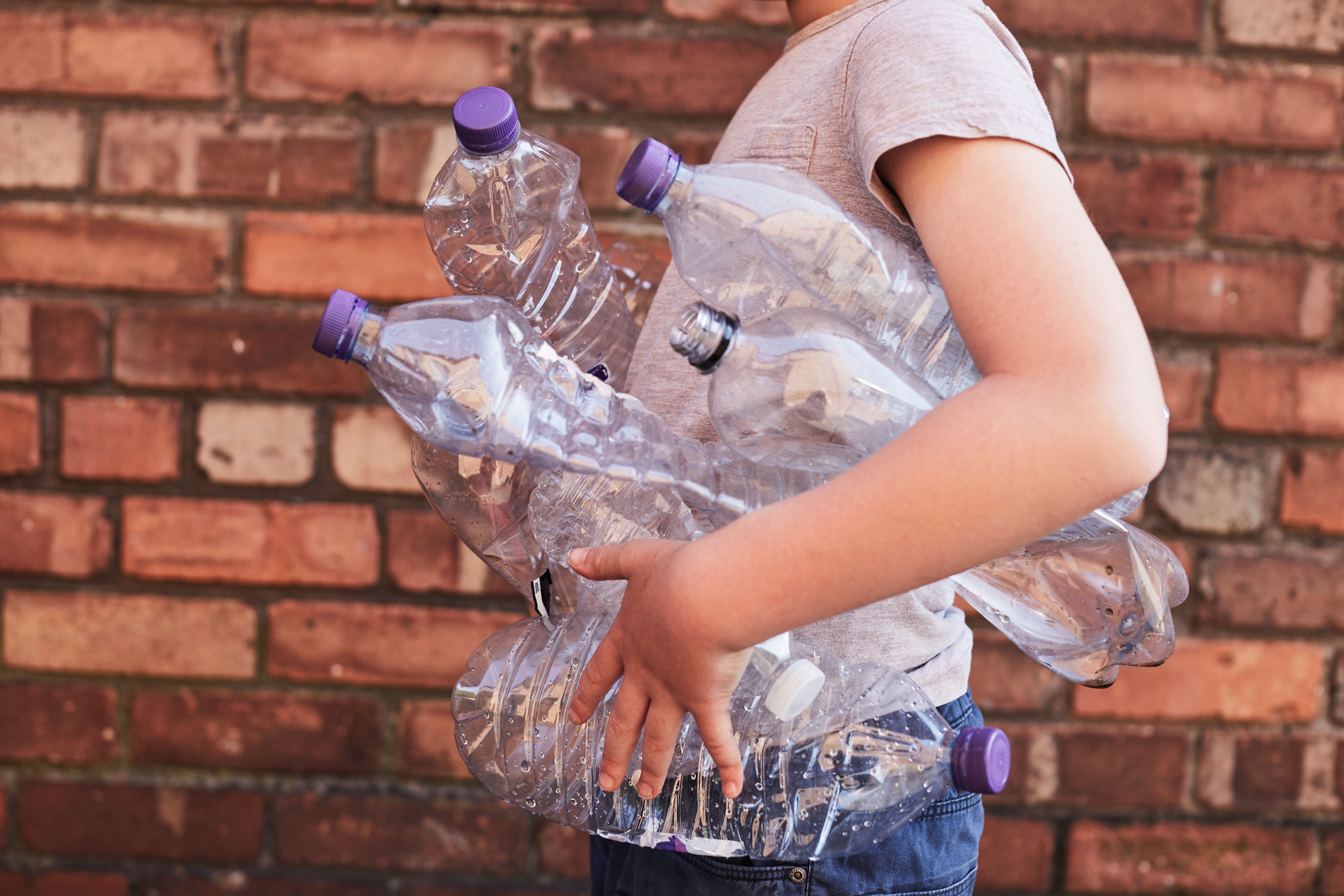 A source said: “The celebs will each be given a transparent suit made of rubbish and they will wear it around the house and when they go out.

“It is about highlighting how wasteful society is and where people need to make changes.

“Casting for the show is starting now, with filming set to start this summer.”

Let’s hope it doesn’t get binned after the first series.