BIANCA Gascoigne has proven she's in the festive spirit by stepping out in a sexy Santa costume.

The reality star, 33, spread Christmas cheer in the skimpy outfit during a night out in Essex. 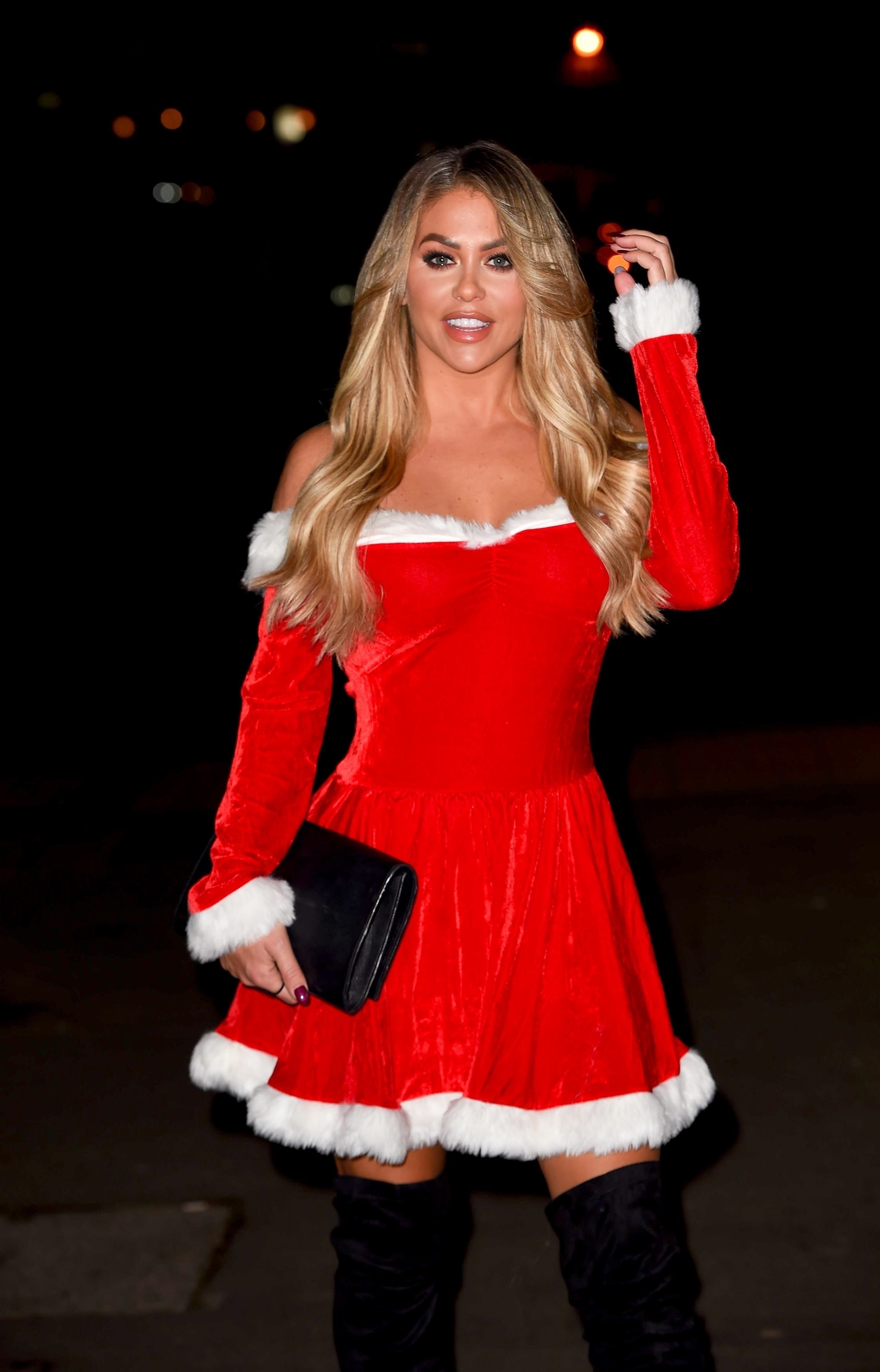 Channelling her best Mrs Claus, Bianca teamed the red and white velvet dress with knee-high boots and a black clutch.

The star opted for gently waves and heavy eye make-up to complete the look.

She appeared in good spirits as she made her way to the Christmas party on Monday evening.

The sexy outfit comes days after it was revealed the star had split from boyfriend Steven Martorana. 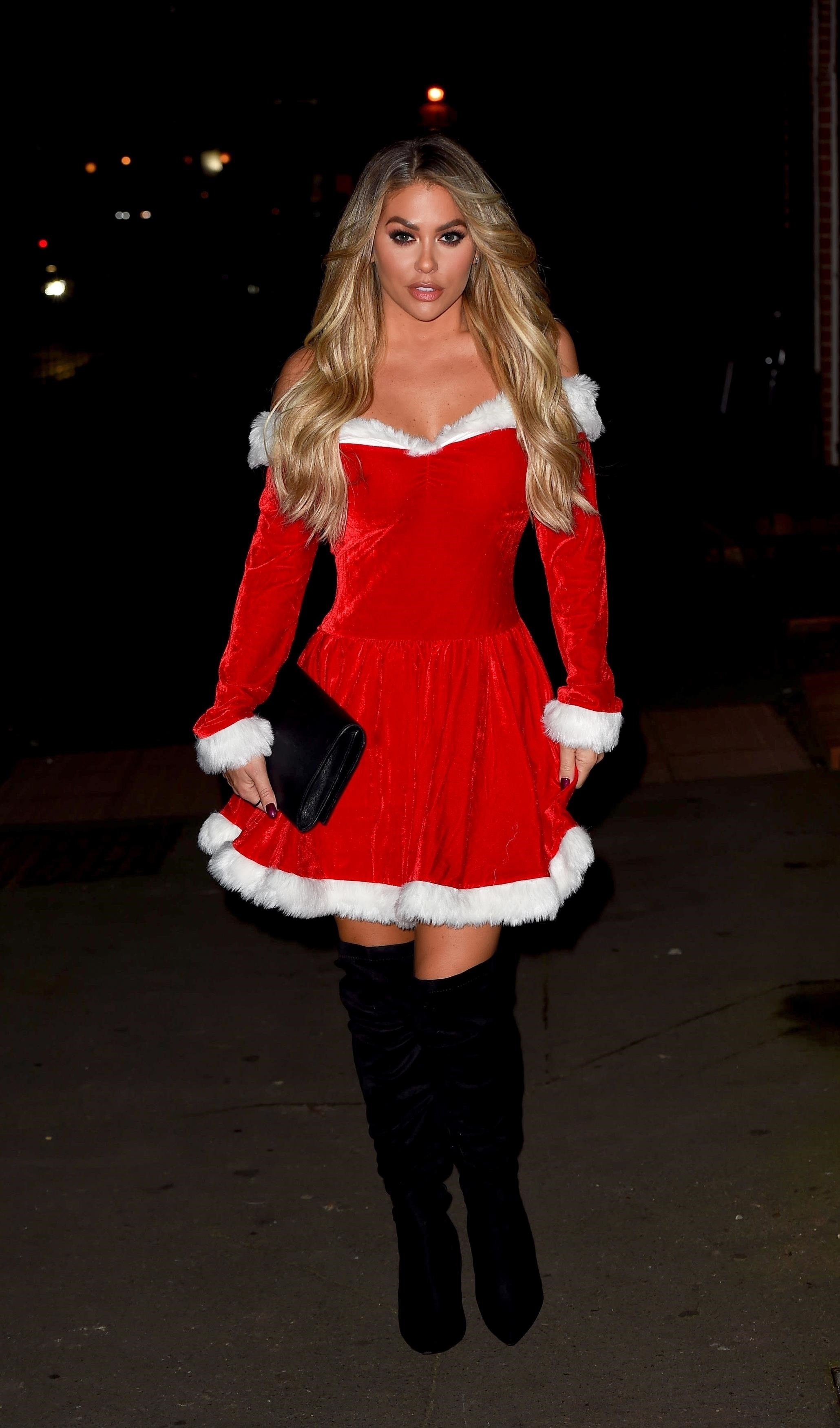 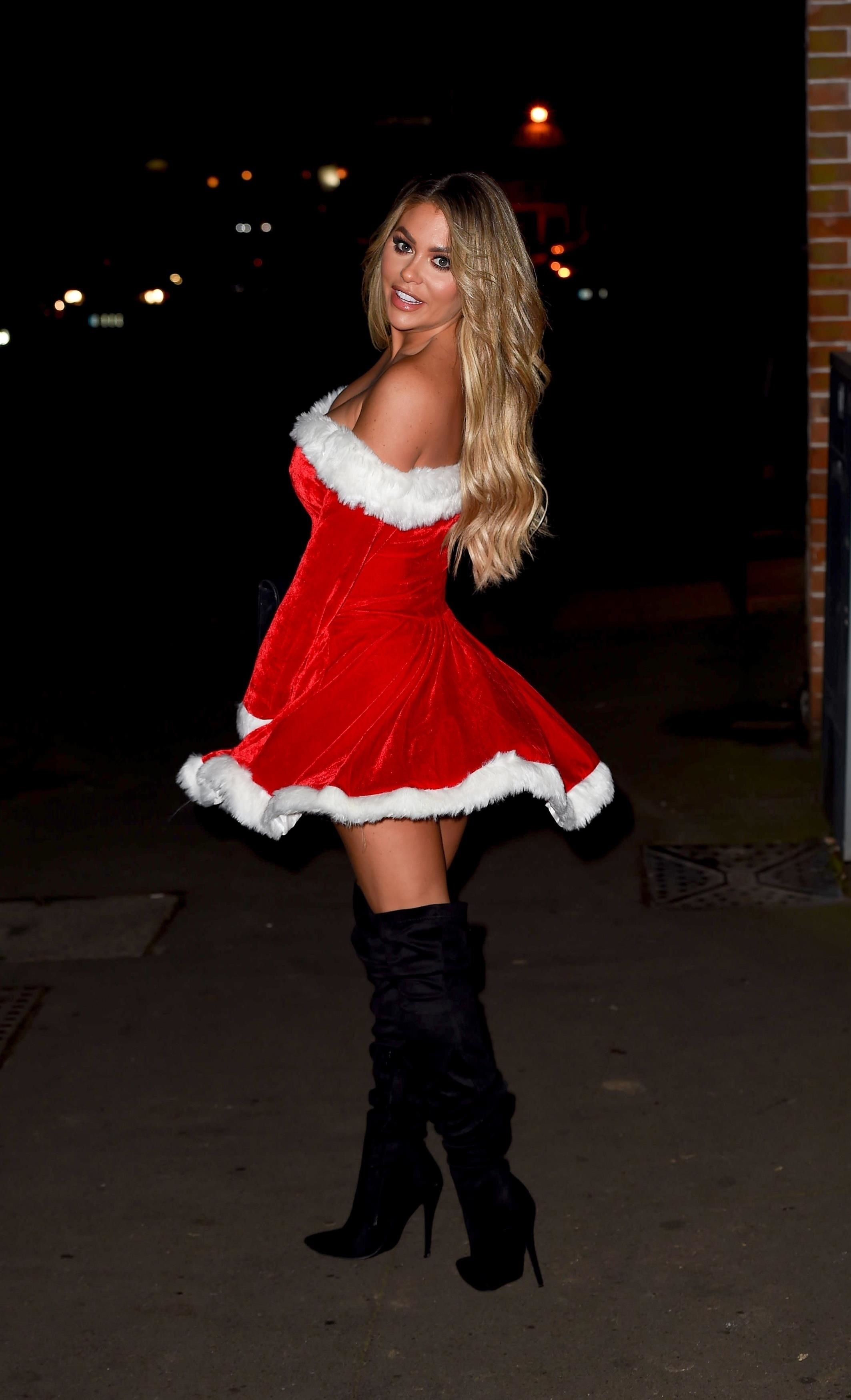 The couple dated for a year before calling it quits recently.

They had only just moved in together, with a source telling The Sun Online they were "forever arguing."

An insider revealed: "They spilt up one day after there one year anniversary. They tried to make it work over and over again but they just wasn’t compatible.

"They literally just moved in with each other 3 weeks before they spilt. They were forever arguing. 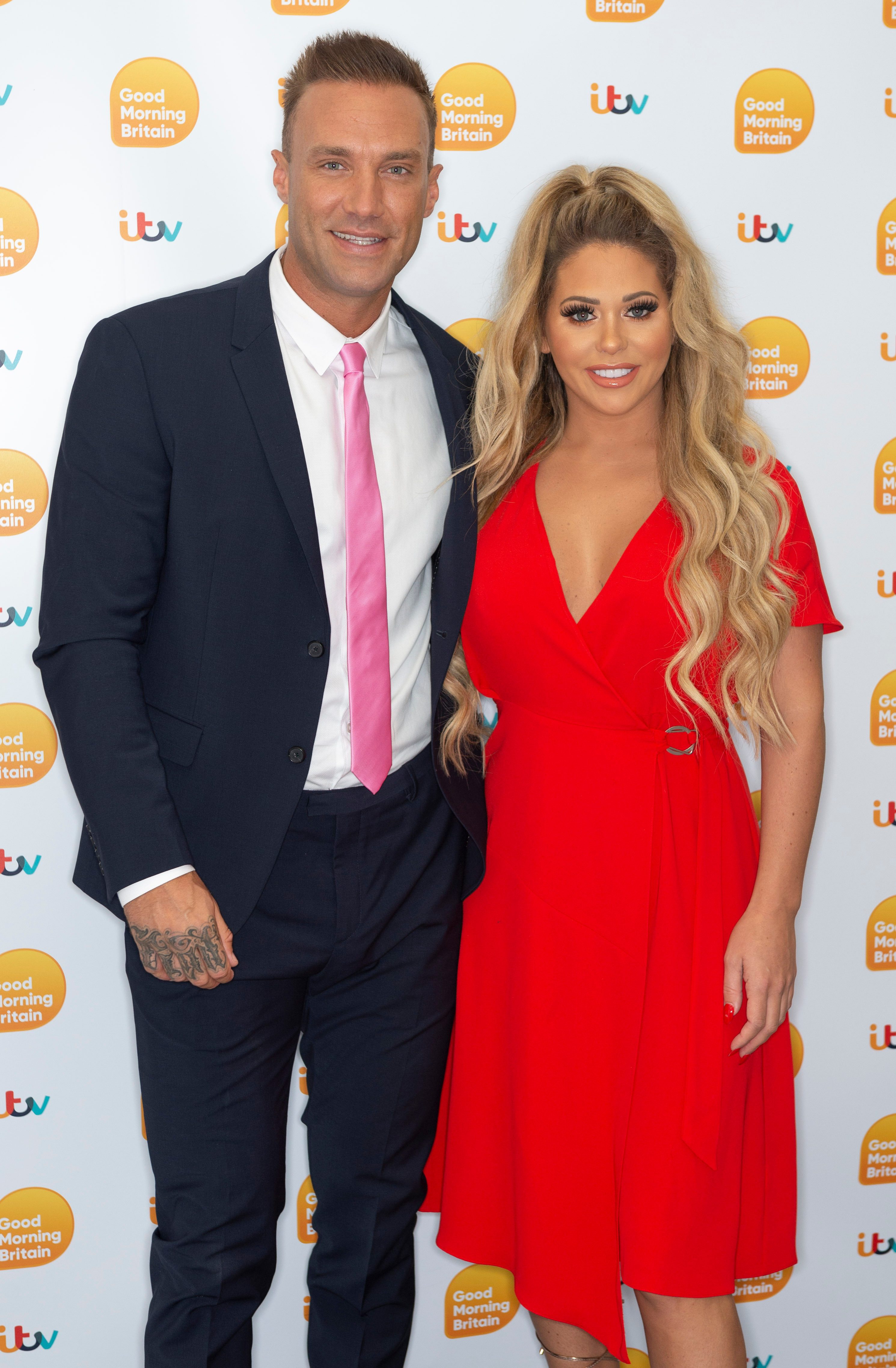 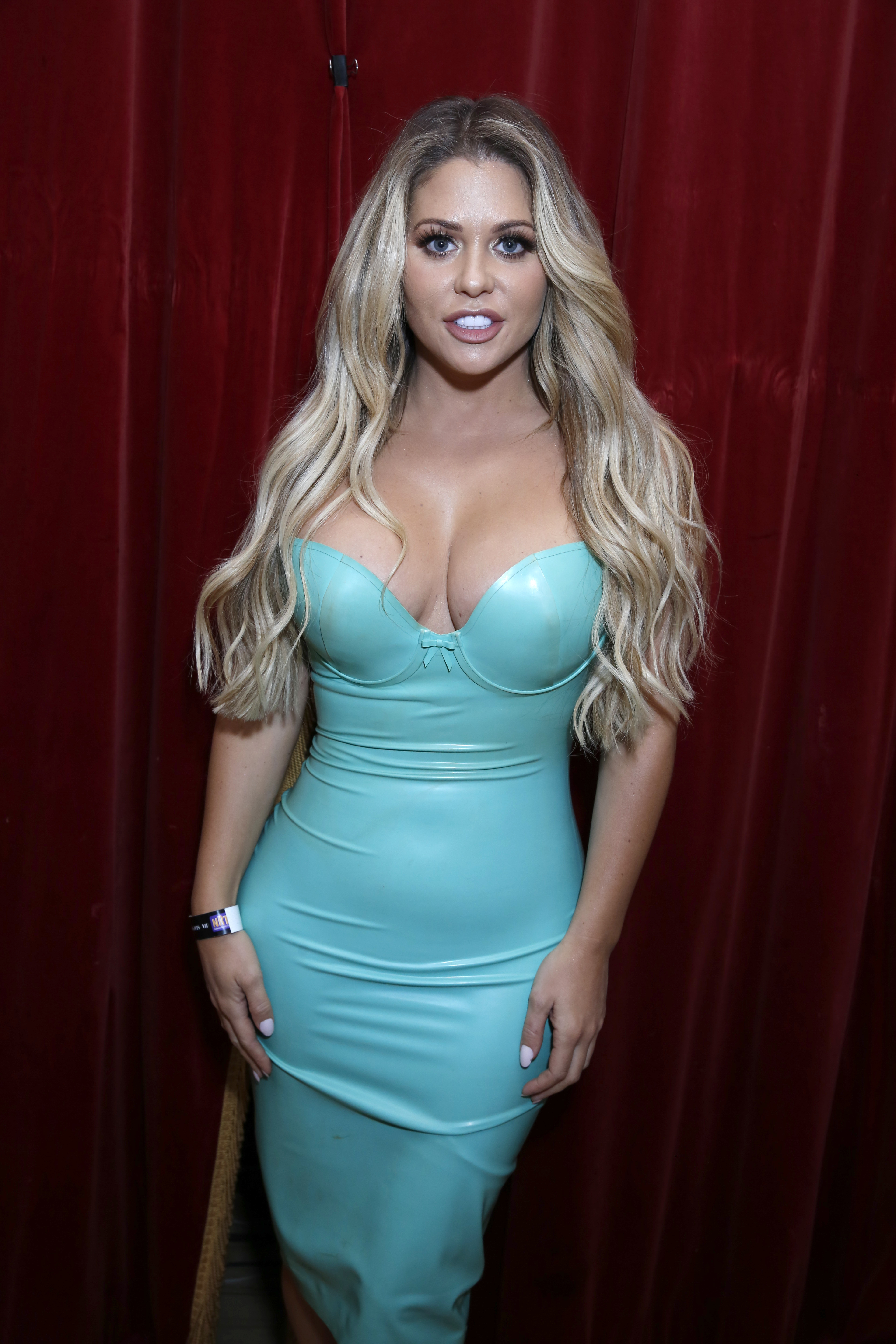 "Bianca is sad about it as they have known each other for 10 years and she feels like she has lost a friend but deep down she knew it wasn’t right."

Bianca, who is best known for being the daughter of football legend Paul, was first spotted with Steven last December.