It’s not I’m a Celebrity … Get Me Out of Here — but it sure is close. CBS on Wednesday debuted Beyond the Edge, a new reality show from Renegade (Naked and Afraid) that drops nine celebrities into the jungles of Panama to compete in challenges while earning cash for their charities (and personal pocketbooks).

Here, executive producer David Garfinkle weighs in on Wednesday’s premiere and why viewers love to watch celebrities hack it out in the wild.

DAVID GARFINKLE: Panama is a great location because of its topography. It has everything we wanted, which is a difficult terrain to live in. It’s also a place where they could survive the elements but was still going to be difficult.

DEADLINE: Why do they have to compete for a charity? Celebrities have bills to pay, too.

DEADLINE: How did you prepare the celebrities for what was in store for them in Panama?

GARFINKLE: We told them it was probably going to be the most challenging thing they have ever done in their lives. They were going to be out in the wild, they will build their own shelters, they will have to find their own food, they are going to be living the survival life. It was really difficult. There were lethal snakes out there. The humidity was intense. This was the real deal, not a Hollywood movie. Ray Lewis, who is one of the greatest football warriors of all time, said this was literally the hardest thing he has ever done in his life.

GARFINKLE: When people push themselves like that, they are put in a very vulnerable position. You don’t get to see a celebrity like that in this type of way. When they’re vulnerable they start talking about things they wouldn’t usually talk about. The interpersonal dynamics and conversations are really unique and different. That’s why people are attracted to this show. If you are a Survivor or Naked and Afraid fan, you’re going to love this show. I think seeing your favorite celebrities in these vulnerable situations and the conversations that come with them are fascinating to watch. 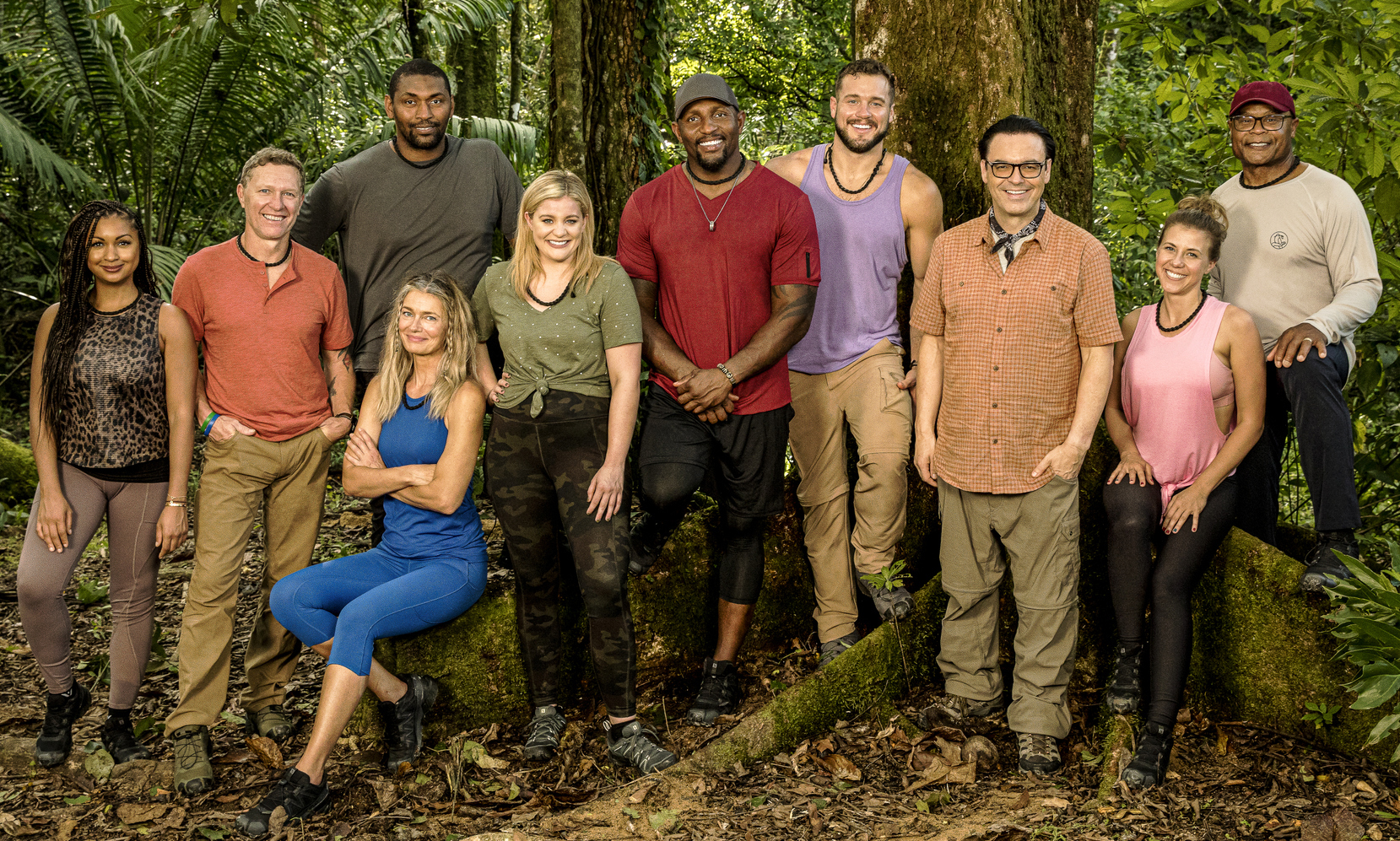 DEADLINE: Someone quit after day two of production. (It will air next week). Were you surprised?

That one was a real surprise. You just never know. Survival is a weird thing. Doing Naked and Afraid after all these years, we found that women are actually stronger than men in survival. I think it’s because they give birth. That’s my take on it! It’s not a physical thing. It becomes a mental thing. You just don’t know who’s going to have the mental capacity to survive this. Just because you may physically be the strongest doesn’t mean you are going to last in this kind of challenge.

DEADLINE: Obviously, you have a responsibility to not straight up kill these people.

We would never push them. We have medics out there 24/7 and we constantly monitored them. Safety first. Paulina woke up with blue hands. She slept in a puddle of water. We had everything from ligament tears, ear infections, tooth abscesses, sprained ankles, mouth infections. The jungle will wear you down. We specifically designed the show so when they had enough they could leave. But they weren’t leaving as losers. They were leaving as winners because they pushed their bodies as far as they could.

Beyond the Edge airs Wednesdays at 9 p.m. on CBS.