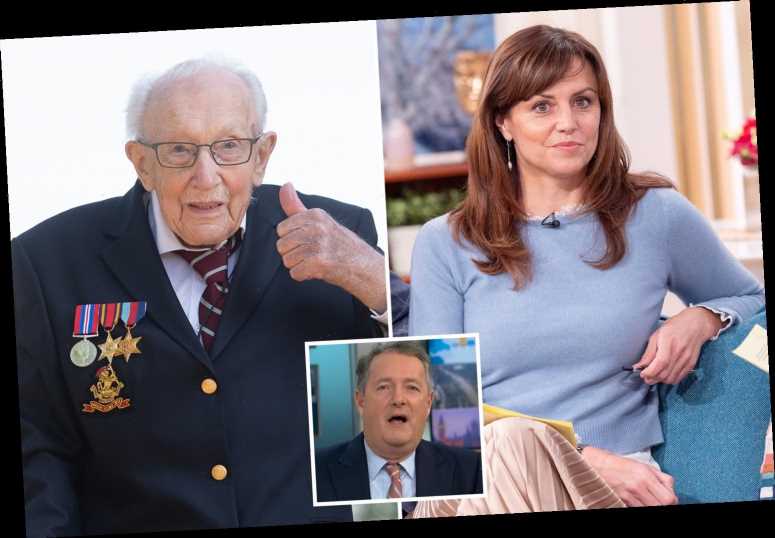 BEVERLEY Turner has defended not clapping Captain Tom Moore and the NHS after sparking a huge backlash online – and even labelled the national tribute "childish".

The 47-year-old broadcaster has spoken out about the "Twitter pile-on" she suffered in the aftermath – sparked by Piers Morgan. 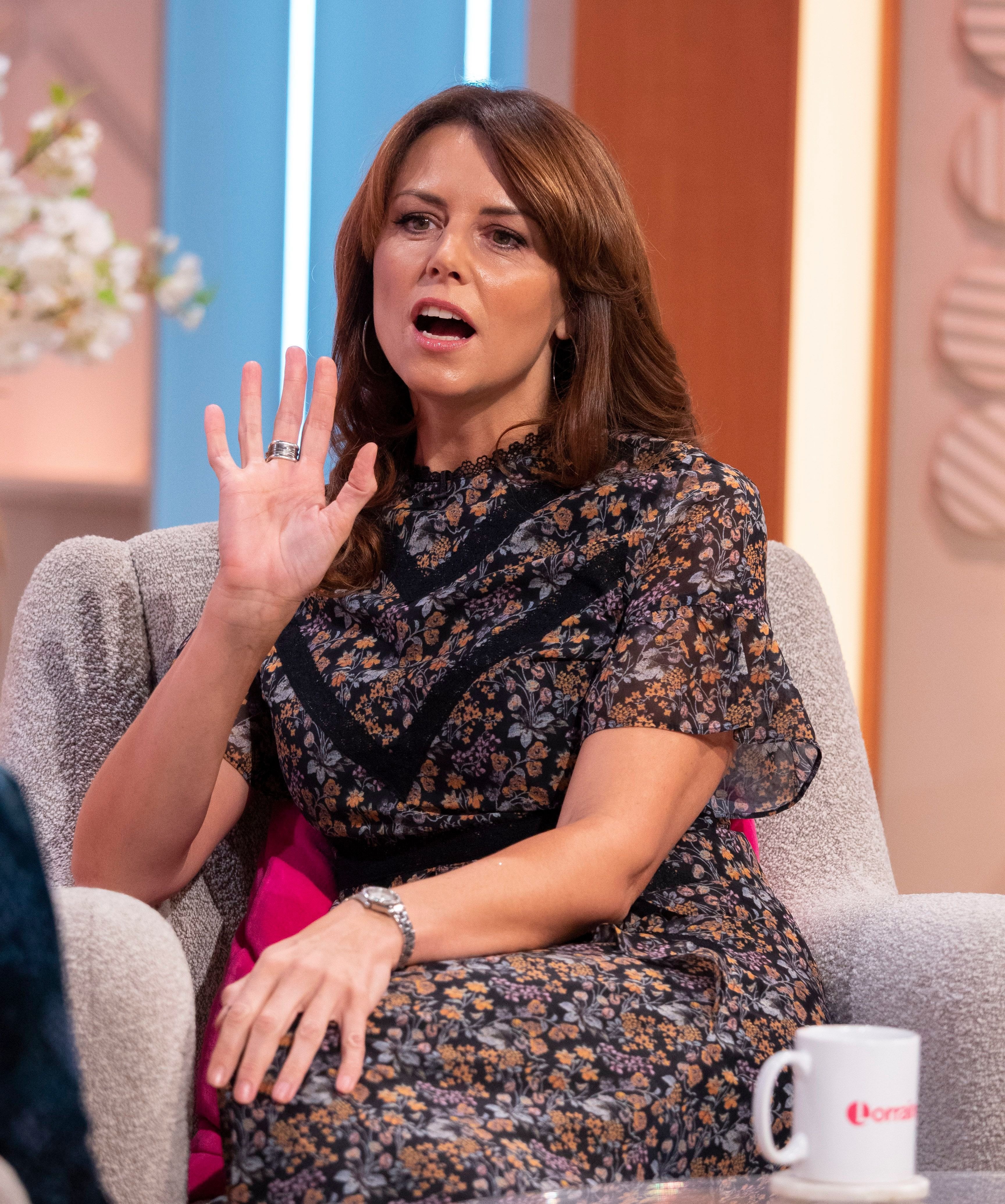 Writing for MailOnline, Beverley said: "Having expressed – very briefly – my mixed feelings about Sir Tom's doorstep ovation on social media, I was subject to something of a 'twitter pile-on' sparked by Piers Morgan.

"I have always enjoyed sparring with Piers on the GMB sofa – there appeared to be a mutual respect given our shared willingness to express an opinion. I expect we share more common ground than it is possible to articulate on social media."

She continued: "I'm deeply saddened that this wonderful country seems suddenly beset with curtain-twitchers, jobs-worths and finger-waggers desperate to dob in the neighbours or simply shake their heads at an empty doorstep on any 'designated clapping day.'" 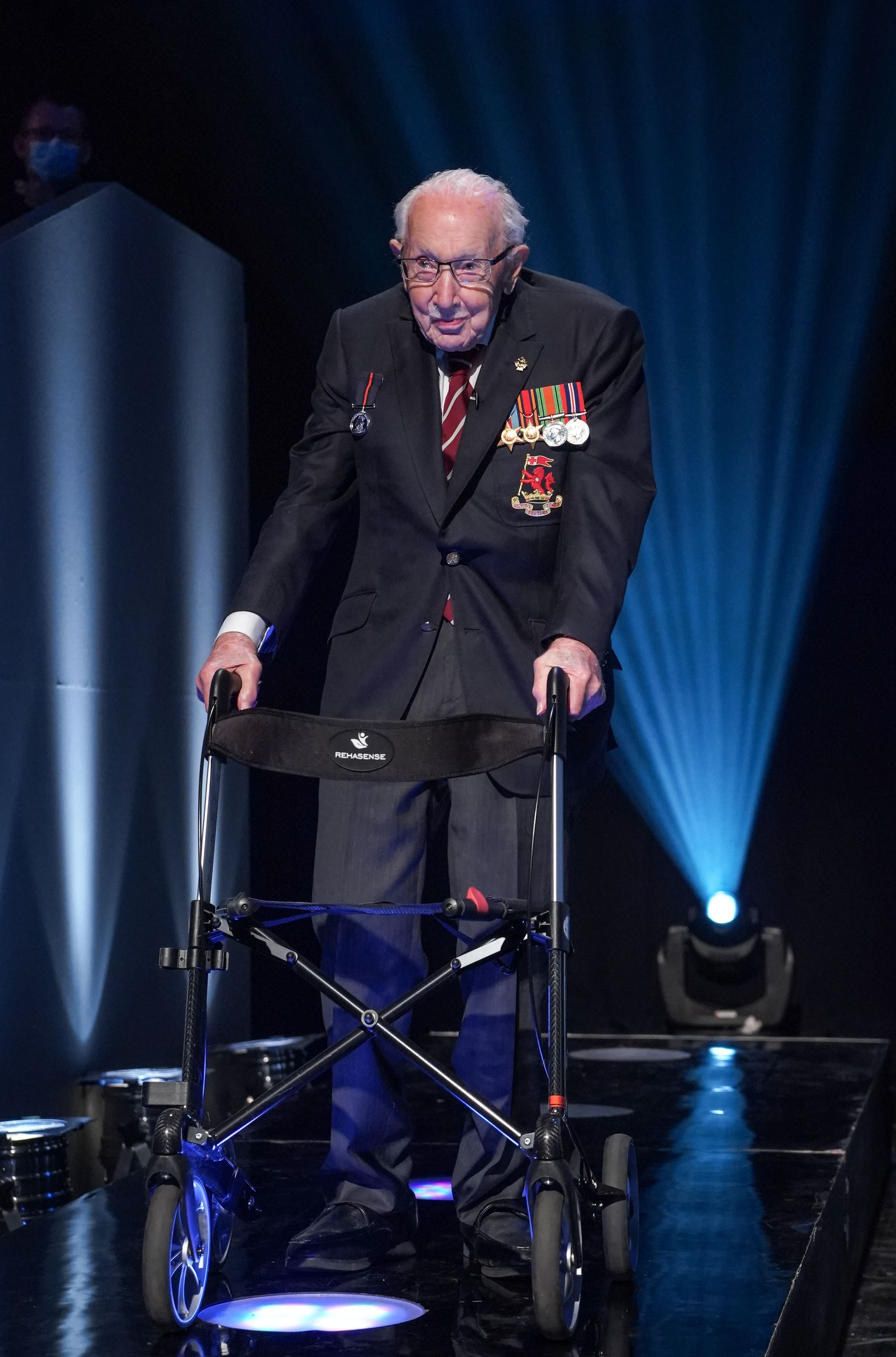 Beverely insisted "every death is sad for someone", but Covid-19 is "relatively harmless".

And she claimed the NHS doesn't need "distractions on doorsteps – adding "clapping into thin air feels oddly childish and infantilising. "

Beverley added: "So as much as I loved Sir Tom and everything he represented, I was in no mood to do Boris or Piers's bidding.

"I honoured him in my own way as I'm sure millions of others did too and thank him for his outstanding impact in a difficult time. May he rest in peace." 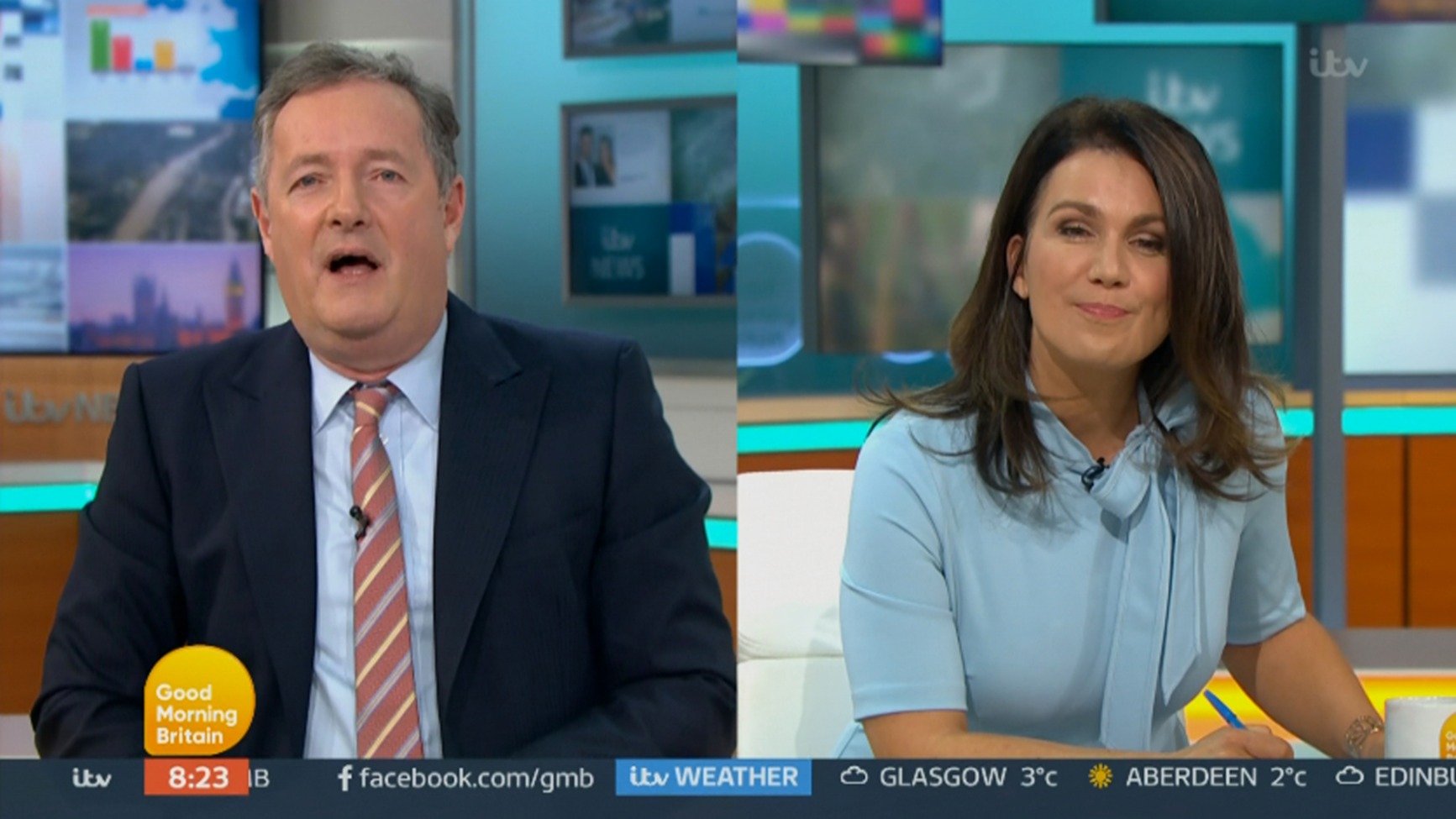 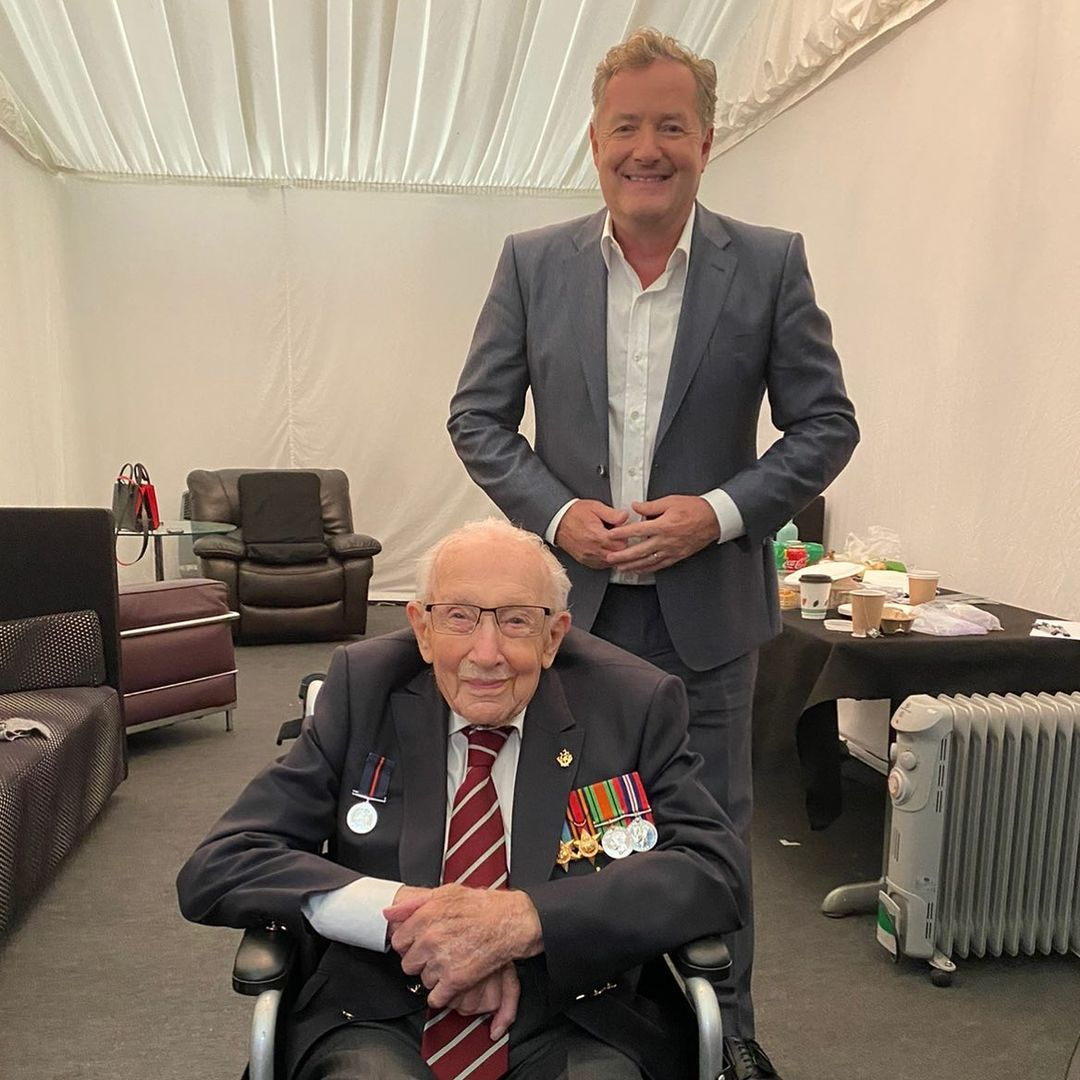 Sharing a link to Beverley's defence this morning, Piers said: "Still stunned by this.

"The clap for Captain Tom was just a mark of respect for a great man who did so much for this country.

"Nobody was forced to do it.. but to proudly boast of NOT doing it, for absurd covid-downplaying reasons totally unconnected to Tom, is truly pitiful." 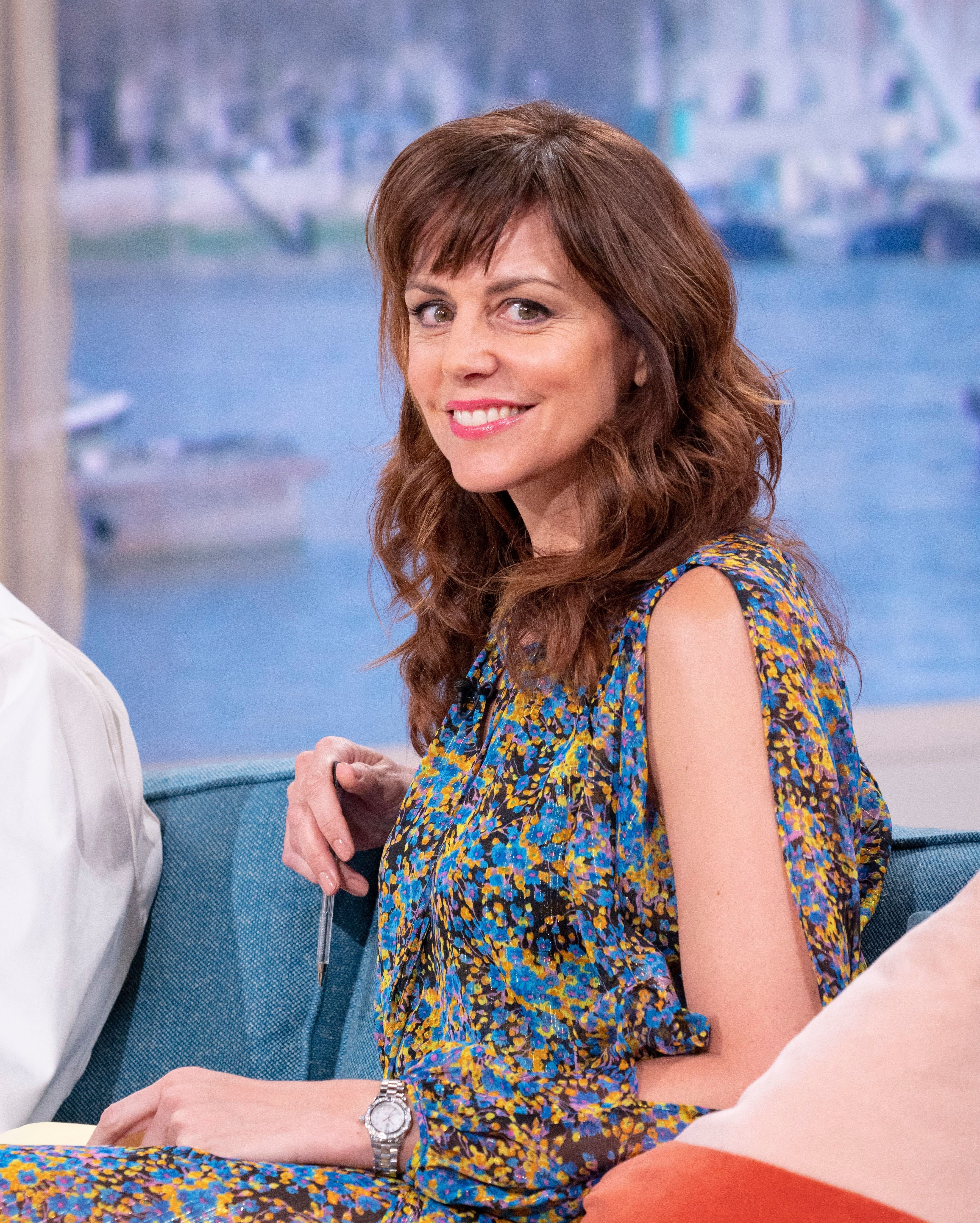 Yesterday Beverley accused Piers of being "wrong and manipulating people to clap for Captain Tom Moore".

"I don't think he liked the fact that it seems – by many of your reactions- that I wasn't completely wrong… And he does not like to be wrong.

"Maybe he's manipulating you all too?, 🤷🏻‍♀️Just a thought…." 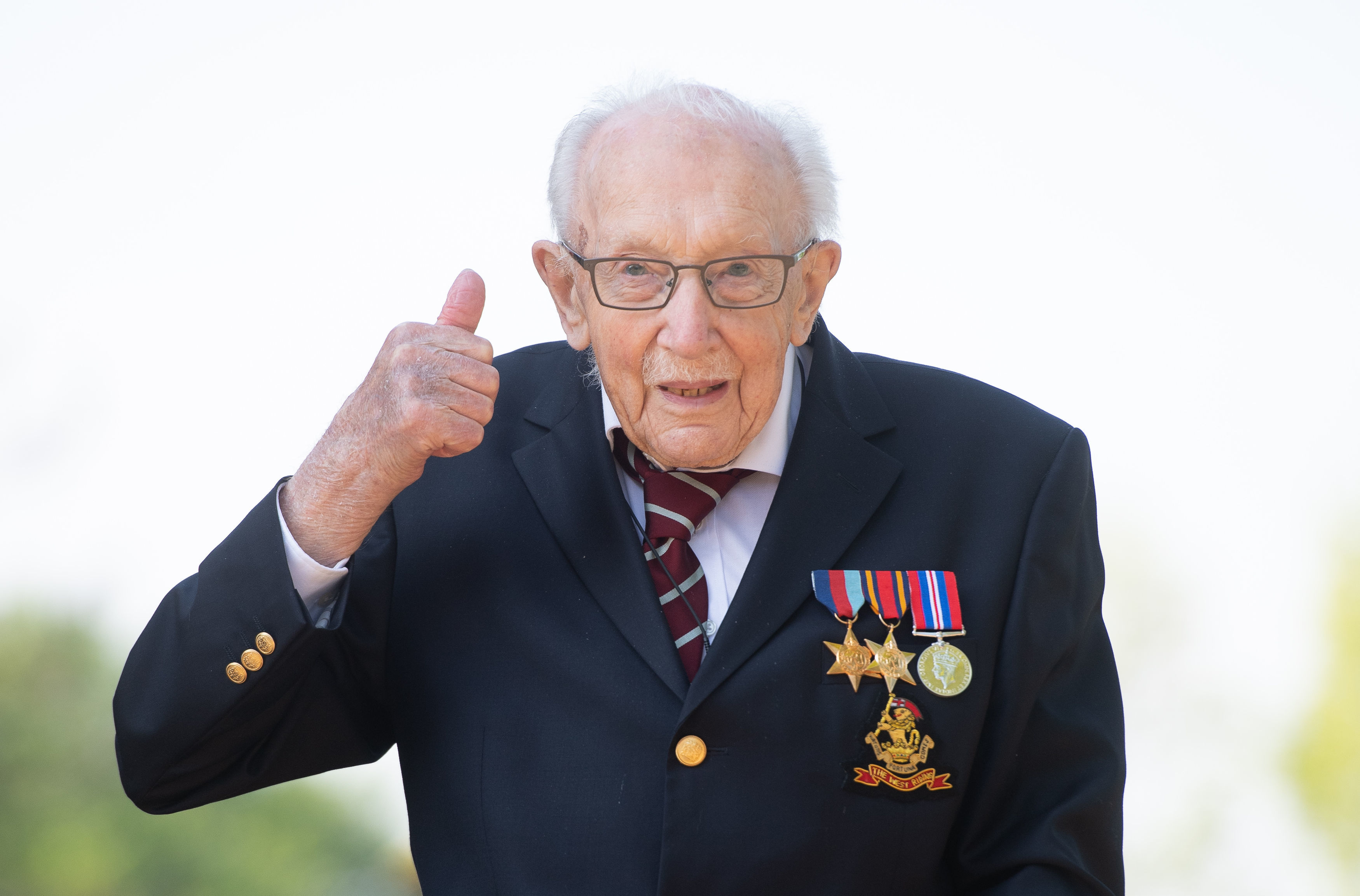 Piers was among those who proudly applauded for Captain Tom from his doorstep after he died of Covid at the age of 100.

Other celebrities including Katie Price also made noise in memory of the war veteran.