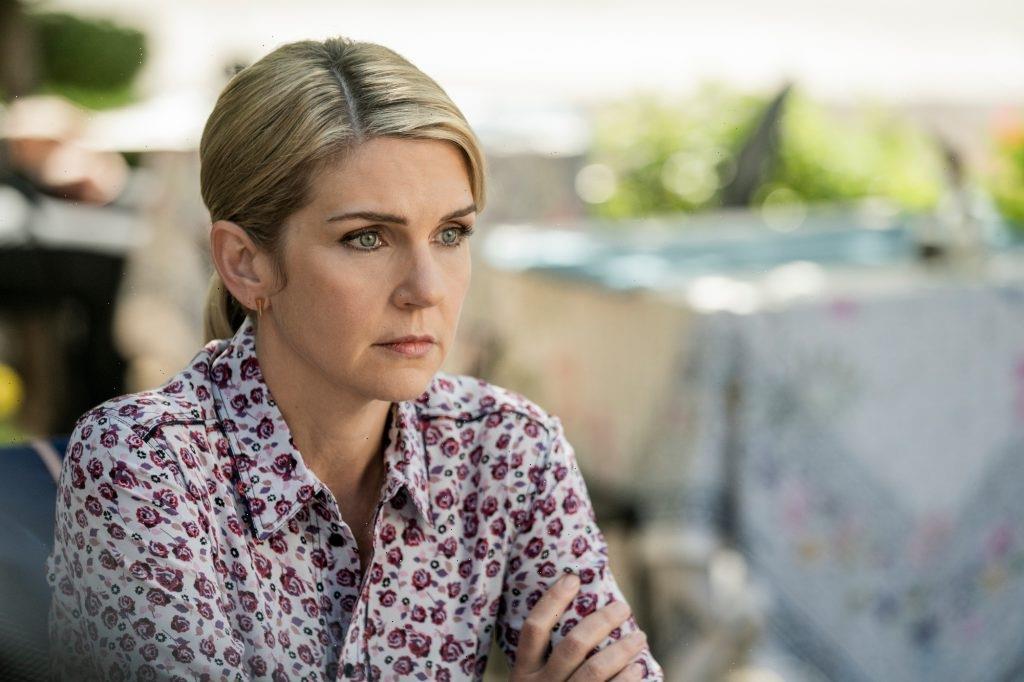 Better Call Saul Season 6 Episode 6, “Axe and Grind,” included another flashback to Kim Wexler’s past. A young Kim finds herself in trouble for attempting to steal a necklace and a pair of earrings. Kim can be seen wearing the same pair of earrings as an adult throughout Better Call Saul. Here’s why this moment in Kim’s life was so significant.

Better Call Saul Season 6 Episode 6 begins with a flashback. A young Kim Wexler is in trouble for attempting to steal earrings and a necklace. Her mother arrives and firmly scolds him. In fact, she appears to take the matter so seriously that the store owner does not get the police involved.

However, after the incident is over, Kim’s mother laughs about the whole thing. She then gives Kim a gift — the earrings and necklace that her daughter tried to steal. “Relax. You got away with it,” Mrs. Wexler tells Kim, who stares thoughtfully out the window.

Kim still wears the earrings that her mother gave her

The earrings are shown in the flashback from Better Call Saul Season 6 Episode 6 are small distinctive-looking triangles. Episode 6 director Giancarlo Esposito told Variety, “In that scene, you see some connections through the episode if you’re watching closely.”

Esposito revealed that this moment between Kim and her mother set her on a certain path. “We all have moments we remember with our parents. We remember how it affected us in an adverse way or in a positive way.”

“This moment to me is a reflection of Kim’s whole life and who she actually becomes. I believe intrinsically that Kim is a good person and has probably deeper lawyering skills than Jimmy does. And yet she falls for the other life; for how long, we don’t know.”

While speaking with Variety, Esposito revealed that Kim needed a “slap on the hand” in that moment. “But it was all an act,” he continued. “She was probably satisfied with being chided by her mother for doing something wrong, needed that parenting direction and then is blown away when her mother comes out and goes, ‘Look what I got for you.’ It was all a ruse. This is heartbreaking. I think it breaks her in a way that relates to the decision she makes at the end of the episode.”

As episode 6 comes to a close, Kim is on her way to Santa Fe for an interview to work for a foundation dedicated to supporting pro-bono lawyers. This job could potentially have turned Kim in a different direction, but like in her childhood things took a turn. When Saul calls her about Casimiro’s broken arm, she turns her car around to help him with their scheme against Howard Hamlin.