Michael Gove told to 'be honest and admit mistakes' by host

Ben Shephard and Susanna Reid welcomed Michael Gove on to Good Morning Britain to reflect on the government’s handling of the coronavirus pandemic. However, ITV viewers were less than impressed with the interview as fans hit out at Shephard for not “pressing” Gove when he failed to answer questions.

One tweeted: “GMB news that interview with Gove?? Might as well let the guy who presents the competition do this, Susan and Ben just let Gove waffle as per Tory minister, Gove dodged a bullet there. Maybe he came on cause Morgan was off, British journalists are so compliant (sic).”

“@piersmorgan Wish you where on @GMB this morning! I feel Ben Shephard did not press Michael Gove enough. Once again the Govt played the denial card to the public specially after being shown the clip of a NHS doctor calling them a bunch of liars,” another said.

However other viewers praised the presenter as they pointed the politician was wary to answer his questions. 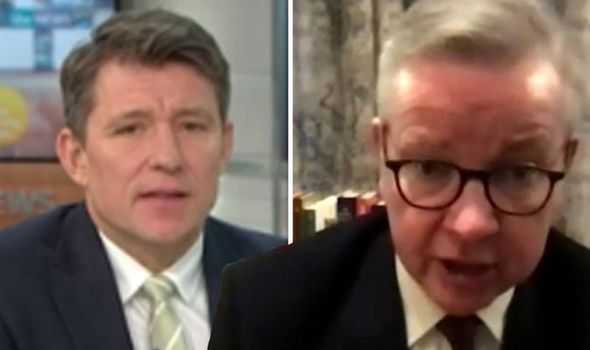 We will use your email address only for sending you newsletters. Please see our Privacy Notice for details of your data protection rights. GMB thrown into chaos as guest goes missing ‘He’s gone awol’

One wrote: “Hats off to @benshephard interviewing @michaelgovethis morning. No shouting, no interruptions and no

@piersmorgan but managed to make Gove look a complete idiot. Ben’s body language at the end said it all. He should be given the Morgan slot. 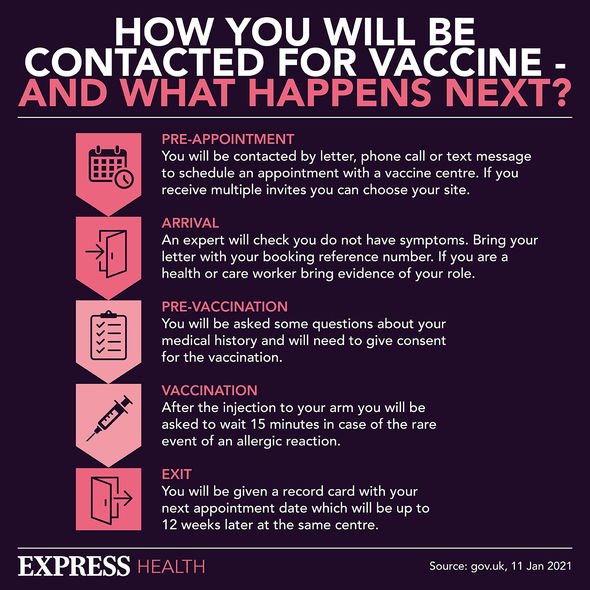