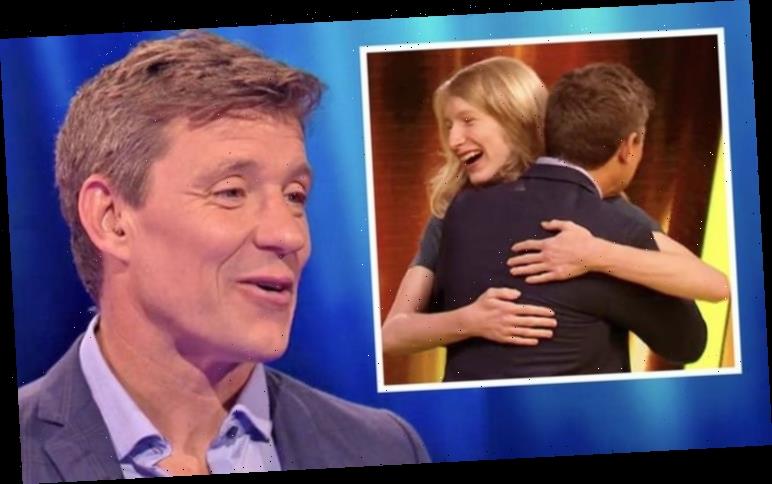 Tipping Point saw another contestant walk away with the jackpot prize yesterday after accumulating a whopping £8460. But it wasn’t an easy game for Matt and host Ben Shephard commented on the u-turn which played out during the show.

It was the turn of Matt, a physics student, Steph, a youth worker, Alan, a chartered surveyor and Myra, a homemaker to take on the Tipping Point machine yesterday.

They joined Ben in the ITV studio to battle it out for a place in the final and a chance of going home with their pockets lined.

Those watching at home saw Matt go “from last place to first and lead with £500”.

It was Myra, with £100 who was the first to be eliminated and the game moved to the next round. 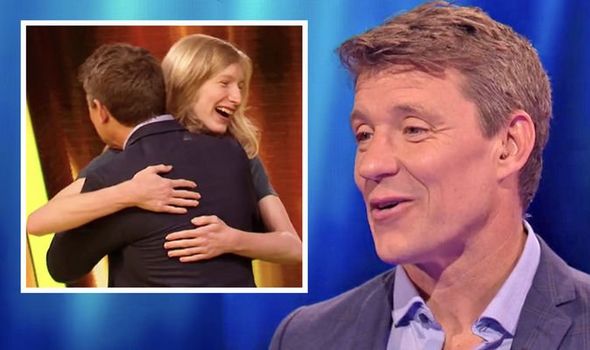 Matt then went first in the quick-fire individual question round and earned three counters, despite getting science question wrong.

The three drops added £1350 to his prize money and then it was Steph and Alan’s turns.

The third round saw Matt storm ahead once more and Alan found himself narrowly missing out on the final. 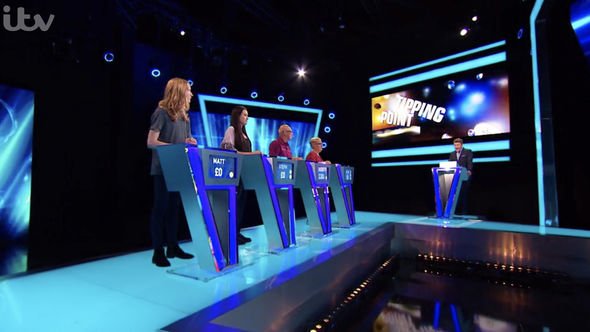 As for how the final round went, after a series of questions, correct answers and counter drops, Ben asked: “Which of these is the name of a mineral that is sometimes used as a gemstone?”

After some deliberation, Matt settle on answer three and Ben continued: “Okay, so we’re going with Beryl? And we’re going with purely the spelling at the end rather than you’ve heard Beryl being a gemstone.”

“It rings a bell,” the contestant commented. 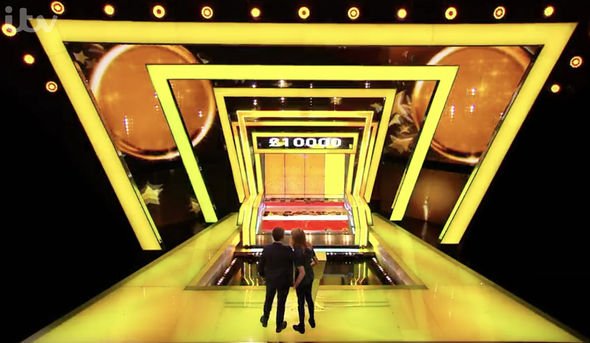 “Let’s see, is it Beryl? Yes, well done. Drop zone four? You just need one in the right place, fire up four please,” the presenter asked the machine.

“That’s very fast. It fills a gap, might help with some lateral movement in future,” Matt remarked watching the first counter drop and move.

With a few counters pushed over the Tipping Point, Ben carried on with the game.

The counter fell flat and in a perfect place: “That’s very nice. That’s exactly where it needs to be,” Matt added.

“Come on then Matt… is Beryl going to be you £10,000?” Ben asked and with that, the golden counter was pushed over the edge and into the win zone.

“Brilliant! Brilliant! Fabulous stuff Matt,” Ben exclaimed. “Well done, it was going so well and then suddenly it was all falling apart again.”

“Wow, I turned it around from round one,” the contestant remarked and Ben added: “You did turn it around and what a comeback it’s been!”