Below Deck fans were left concerned last week when the season nine trailer dropped, with beloved Captain Lee Rosbach briefly replaced at the beginning of the clip.

In fact, for a short time, the superyacht was manned by Captain Sean Meagher, who temporarily joined the cast and put his own spin on things in the wheelhouse.

Details on what caused his absence was not shared in the teaser, with the star simply telling Eddie Lucas that there was a cryptic ‘condition’, before he joined the crew at a later point.

Speaking about what happened ahead of the new series starting on October 25, the fan-proclaimed Stud of the Sea explained that he is doing ‘much better’ now, and his ‘condition’ was not related to the coronavirus pandemic.

In a new chat with E! News about the scenes, he said: ‘The timing was mainly screwed up. Because we have such a tight shooting schedule, it was imperative that the guests’ charters start and end on time so it didn’t have a domino effect and impact every charter after that.

‘There was just a lot of different things this year, because of the circumstances in which we had to film. A lot of things that we’re used to doing, we couldn’t do because we had to stay within the confines of our bubble because of Covid-19, so we had to improvise in some situations, which is not a bad thing. 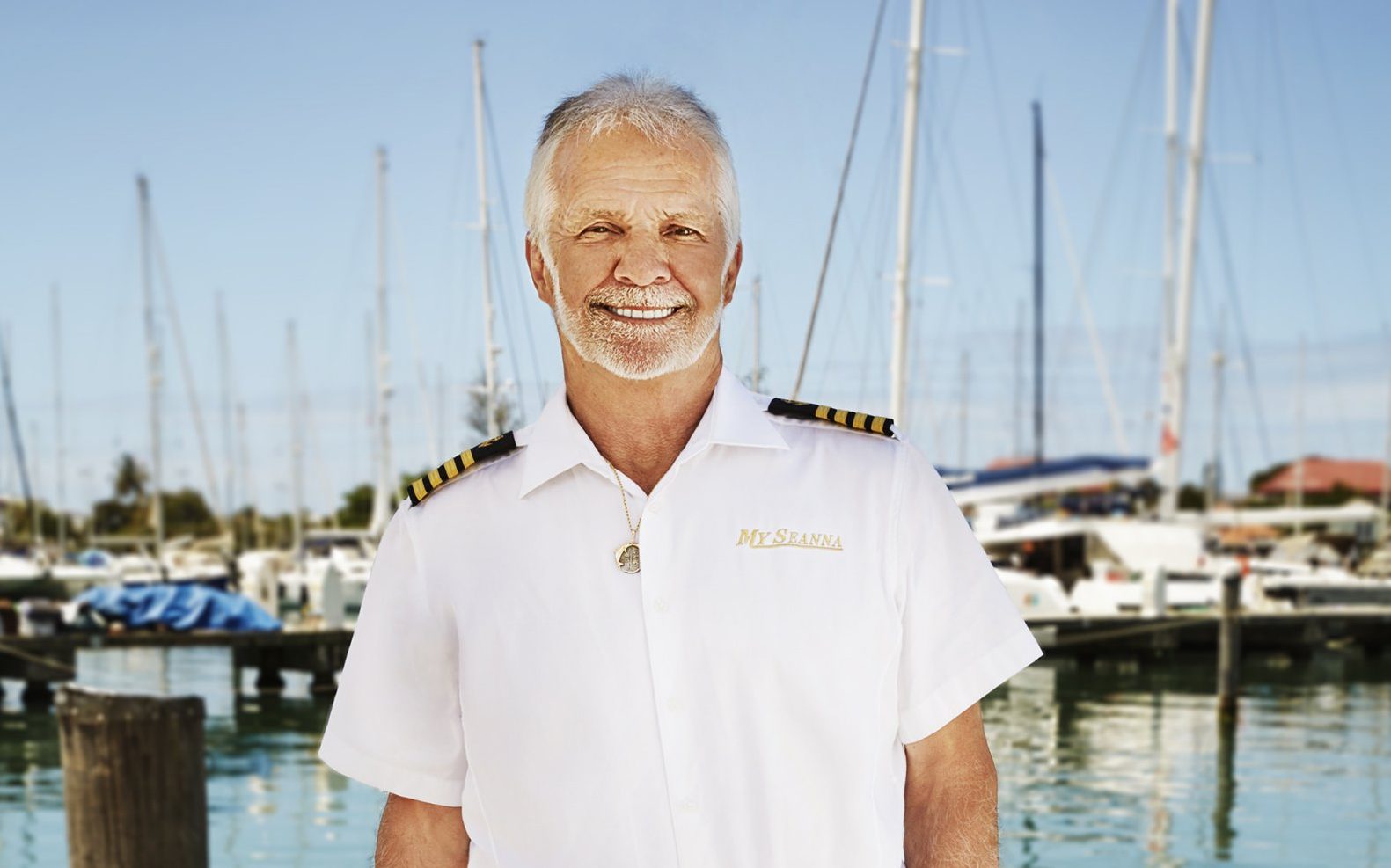 ‘Sometimes you can improvise and get extremely creative, which I like to think we’re pretty good at.’

‘It really felt good to get back on the water,’ he added of his eventual return. ‘When I finally got onboard, I was the happiest guy in the world.’

It seems Captain Lee’s reappearance is definitely welcomed as the rest of the boat appeared to be in utter chaos without him from what we’ve seen in the trailer.

Well, it wouldn’t be Below Deck without some choppy waters…

Chef Rachel Hargrove has also returned for another stint at sea alongside the Cap and Eddie, but it’s all change for the rest of the cast.

Heather Chase has joined as chief stewardess for this year, replacing Francesca Rubi, and will be leading stews Jessica Albert and Fraser Olender in the interior.

Jake Foulger, Rayna Lindsay, and Wes O’Dell will be attempting to make sure things run smoothly on deck.

Below Deck season 9 sets sail on October 25 in the US, with new episodes dropping the following day on hayu in the UK.