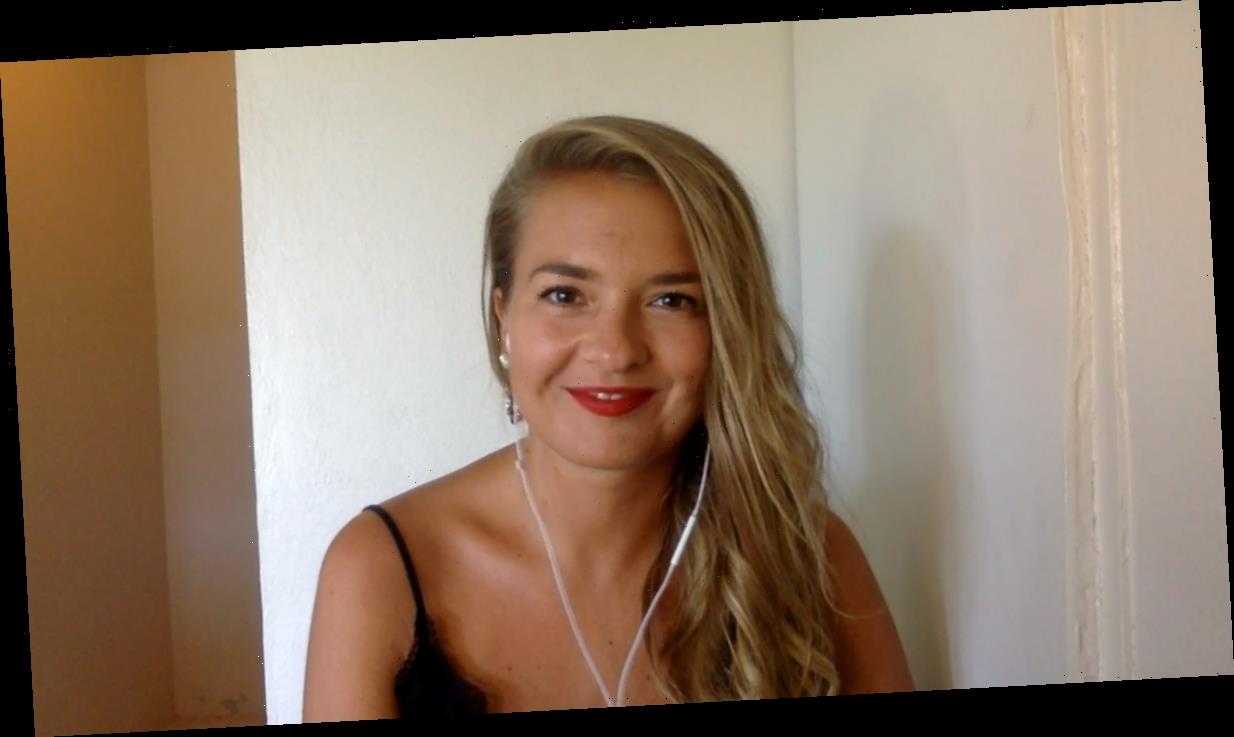 Chief stew Daisy Kelliher from Below Deck Sailing Yacht admits she was not only nervous about doing her job on camera but was concerned about having to work around the production crew.

“Yeah, massively,” she told Fox News about being filmed. “I was really worried about it joining the show. But you just don’t have any time to think because we are doing a real job and it is extremely fast-paced and high energy. [The cameras] just follow you and they’re very good about stepping out [of the way]. I can literally walk very, very fast and they will they’ll just get out of your way. You don’t need to stop for them. You don’t need to walk around them. They’re very professional and they let us get on with our job.” 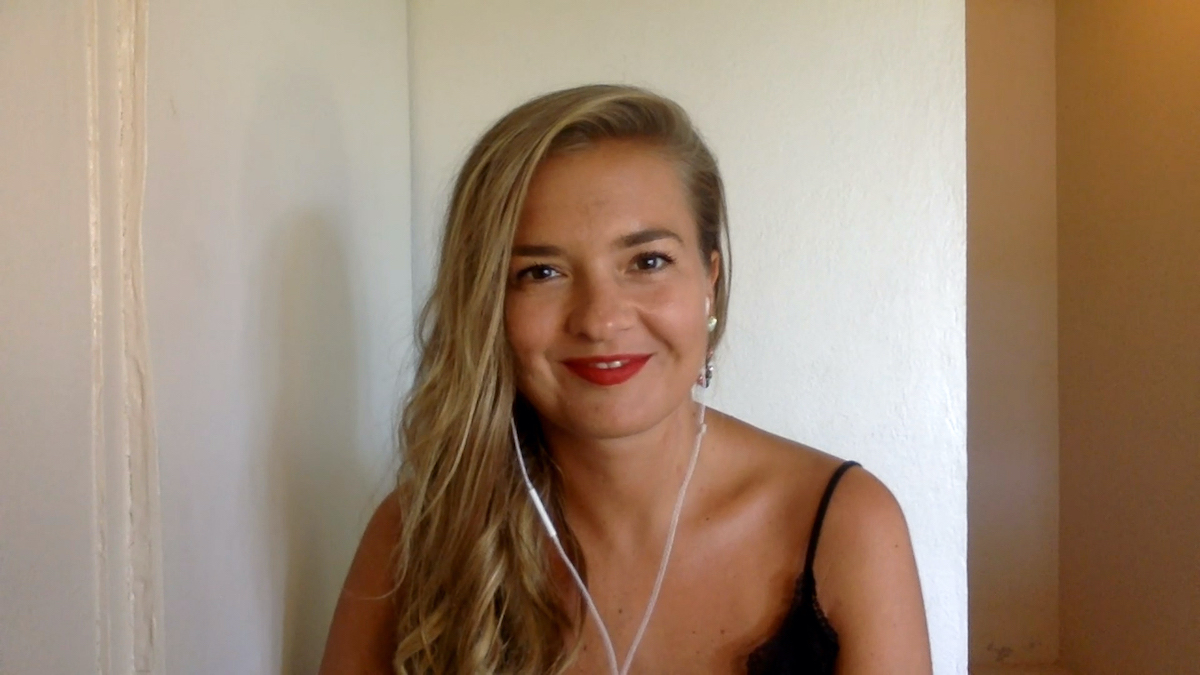 She also touched on the moment when she and stew Alli Dore expressed a little anxiety about being on camera in their swimsuits. “You’re on TV and [it can be] horrific,” she explained. “[Even in my personal life] I go down to the beach and you have to get your courage together and go, ‘OK, I’m going to wear this bikini.’”

“To do that on TV is just another level of, you know, trying to find that self-confidence and trying to find that courage,” she continued. “And I said to Alli, we’re going to have to just get over this and embrace this and just have fun which we did.” In fact, Kelliher got Dore laughing before they went out to join the rest of the crew.

Some fans have noticed the camaraderie amongst the women on the boat this season. Like Below Deck Mediterranean Season 4, Kelliher and her stews got along extremely well. “I’m a very girly girl and I love men, don’t get me wrong, but I do believe women should stick together and bring each other up,” she shared. “Obviously, I [have] natural friction with Natasha, but other than that, I am always going to defend my team and stick up for them. I think if you’re able to create that environment, it’s just so productive and great for the guests and great for the crew.”

More added that she had the experience in yachting but there was no way to prepare for filming. “I had the experience,” she said. “I had been doing yachting for like three years but it’s one of those where you can never be prepared in time for a charter in 24 hours, whatever that time span is. So you just got to do what you got to do.”