The model, 22,  looked incredible after hitting the catwalk in New York wearing a range of sexy lingerie alongside some of the biggest names in fashion. 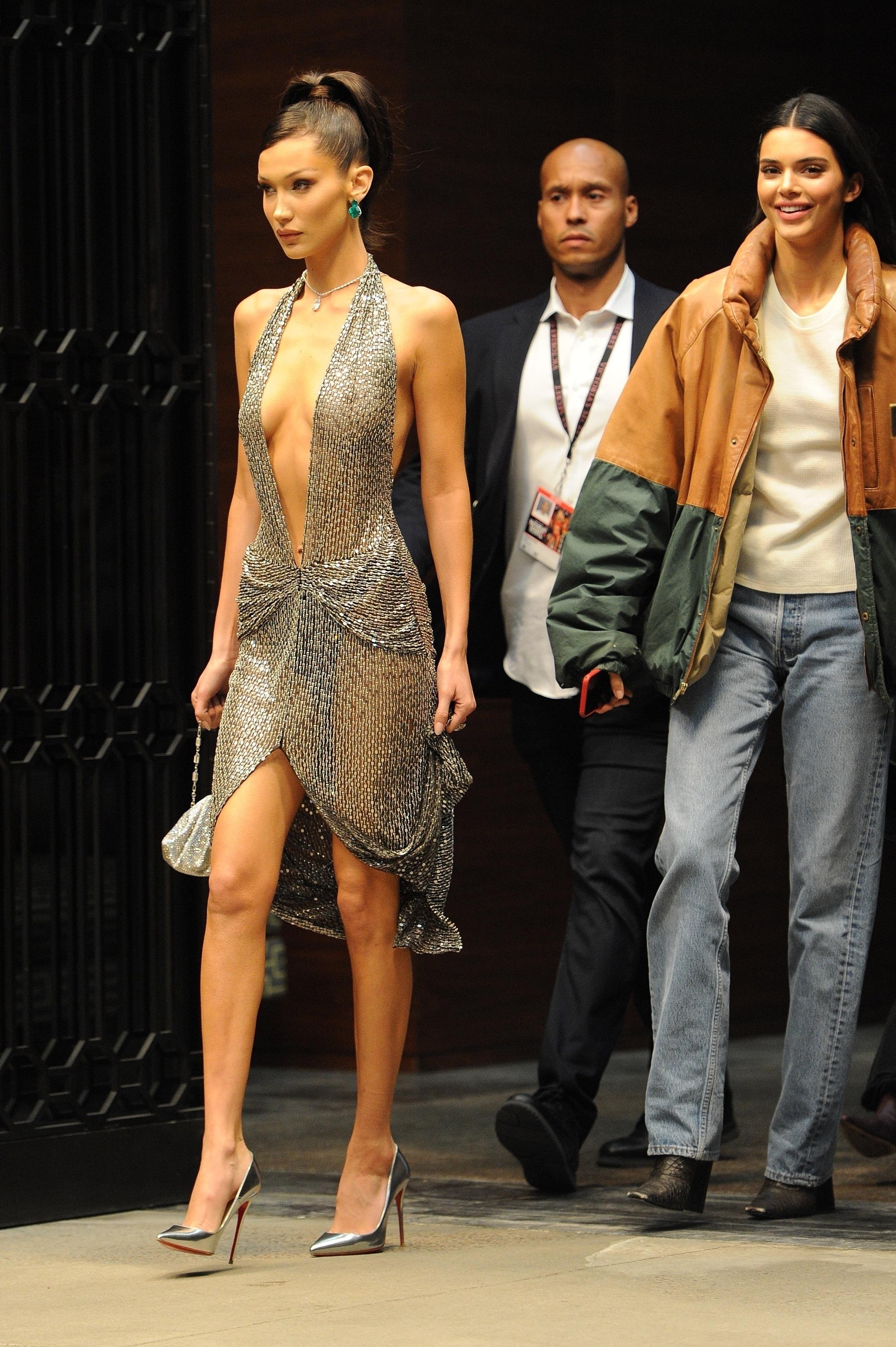 After the show, Bella slipped into a sheer plunging dress, while her sister Gigi wore a skintight catsuit.

Kendall Jenner went for a more relaxed look and slipped into her jeans as they attended the party hosted by Rita Ora.

The 23-year-old reality star returned from a year away to be one of the fashion show's main draws and appeared confident as she strutted alongside her close friends Bella and Gigi.

One of her outfits was black lace coupled with sparkling diamonds while another saw the part-time reality TV star wearing a patterned miniskirt. 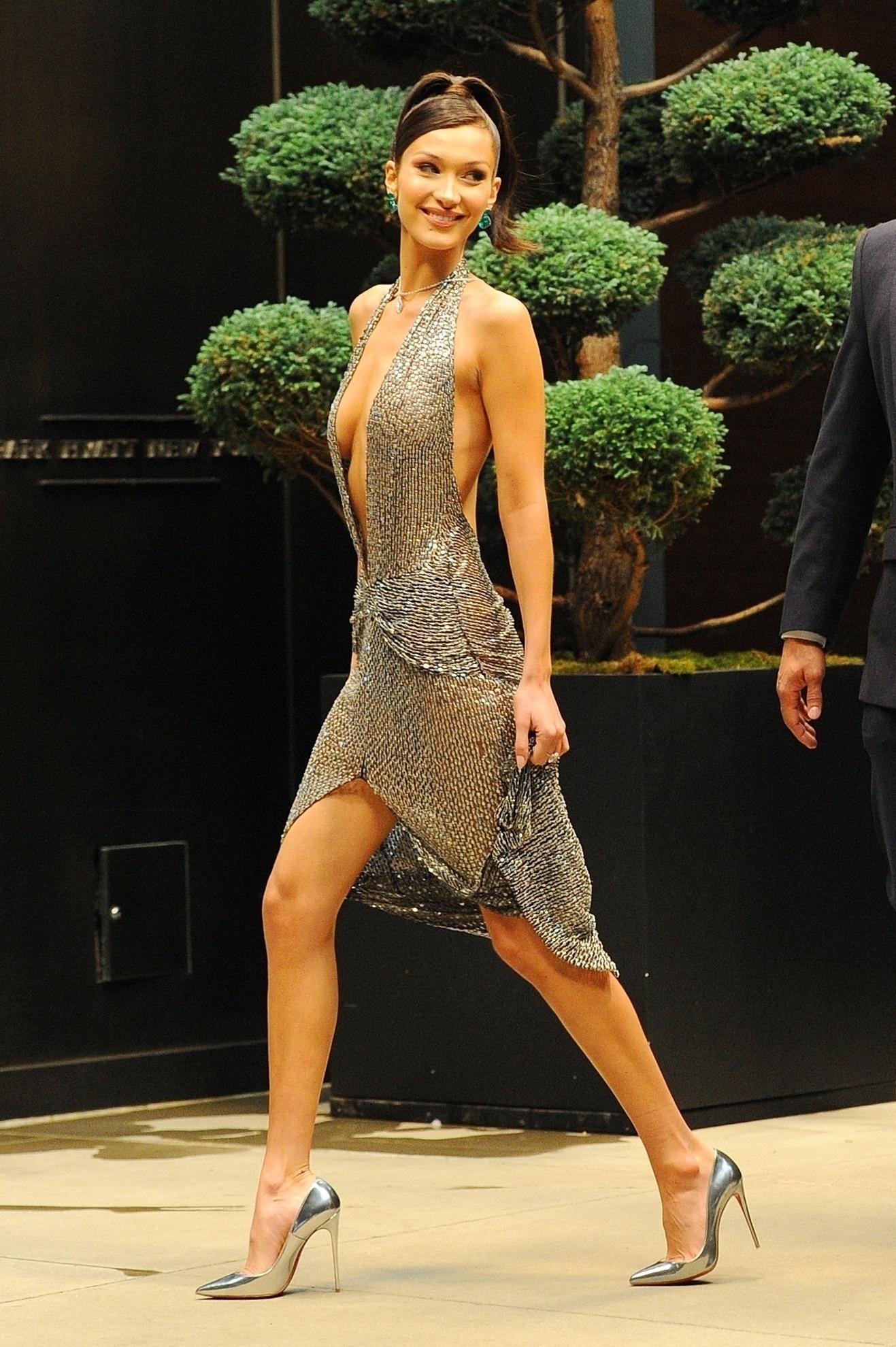 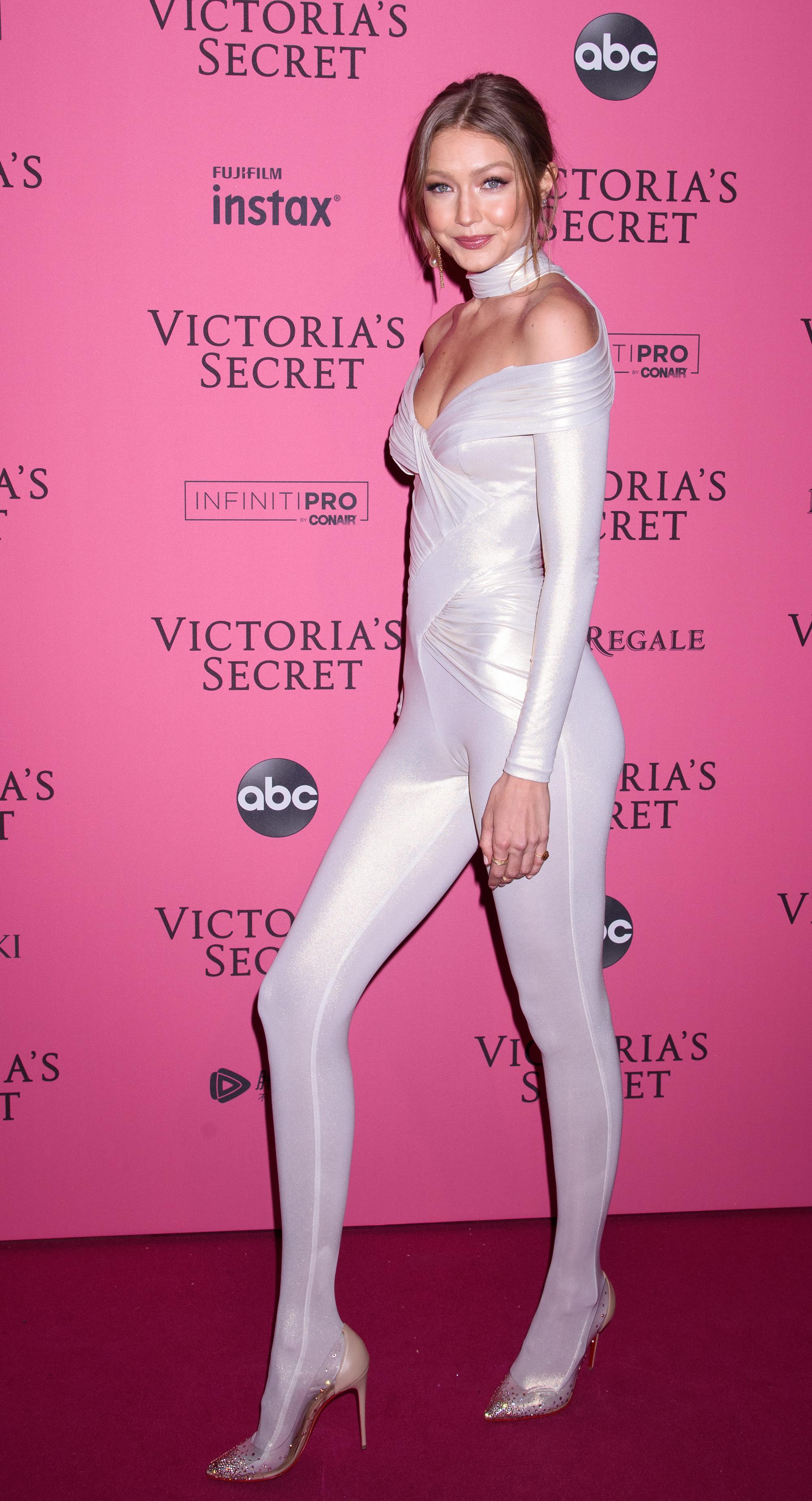 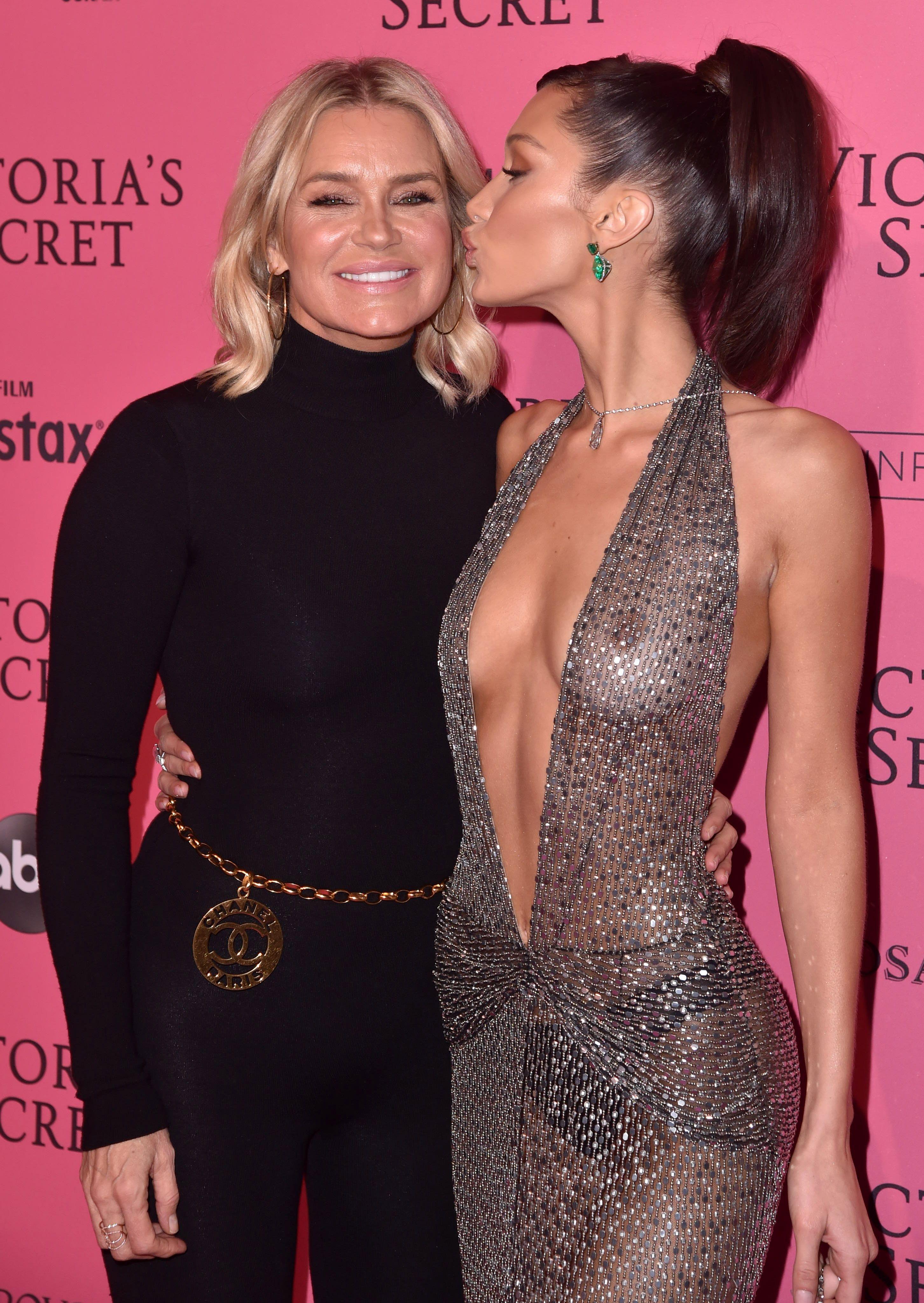 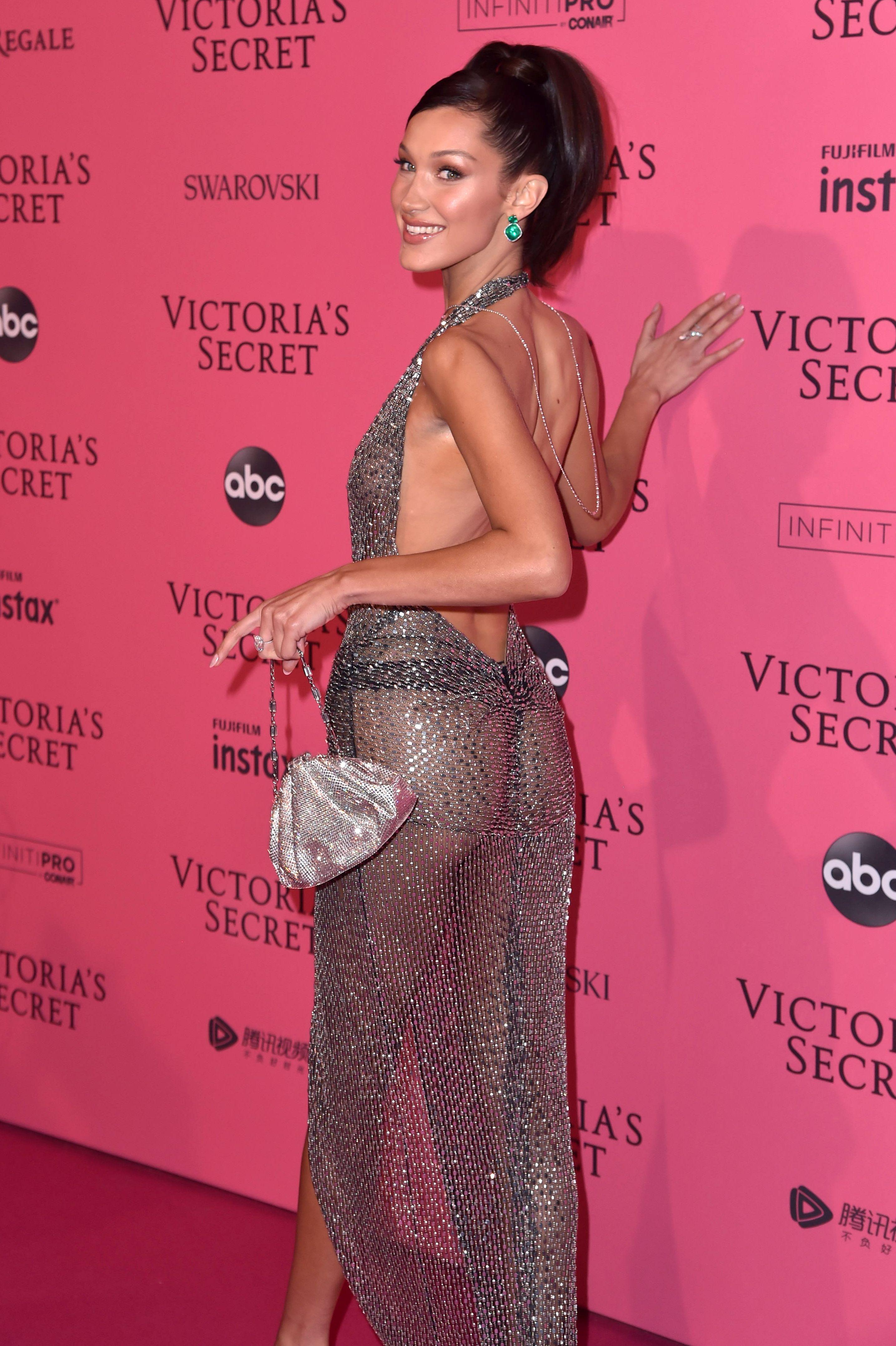 Kendall's mother, Kris, said she was "proud" of her daughter as she shared pictures of her on the runway to Instagram.

She captioned the post: "Simply stunning!! So proud watching Kendall walk the @victoriassecretFashion Show 2018 runway today! All of the angels looked so beautiful! #proudmama."

Jenner's younger sister Kylie was also impressed, sharing a picture of Kendall with the caption: "I mean?????!"

The 'angels' wore a variety of looks, from floral swimsuits to feathered wings while the night included performances from Rita Ora and Bebe Rexha. 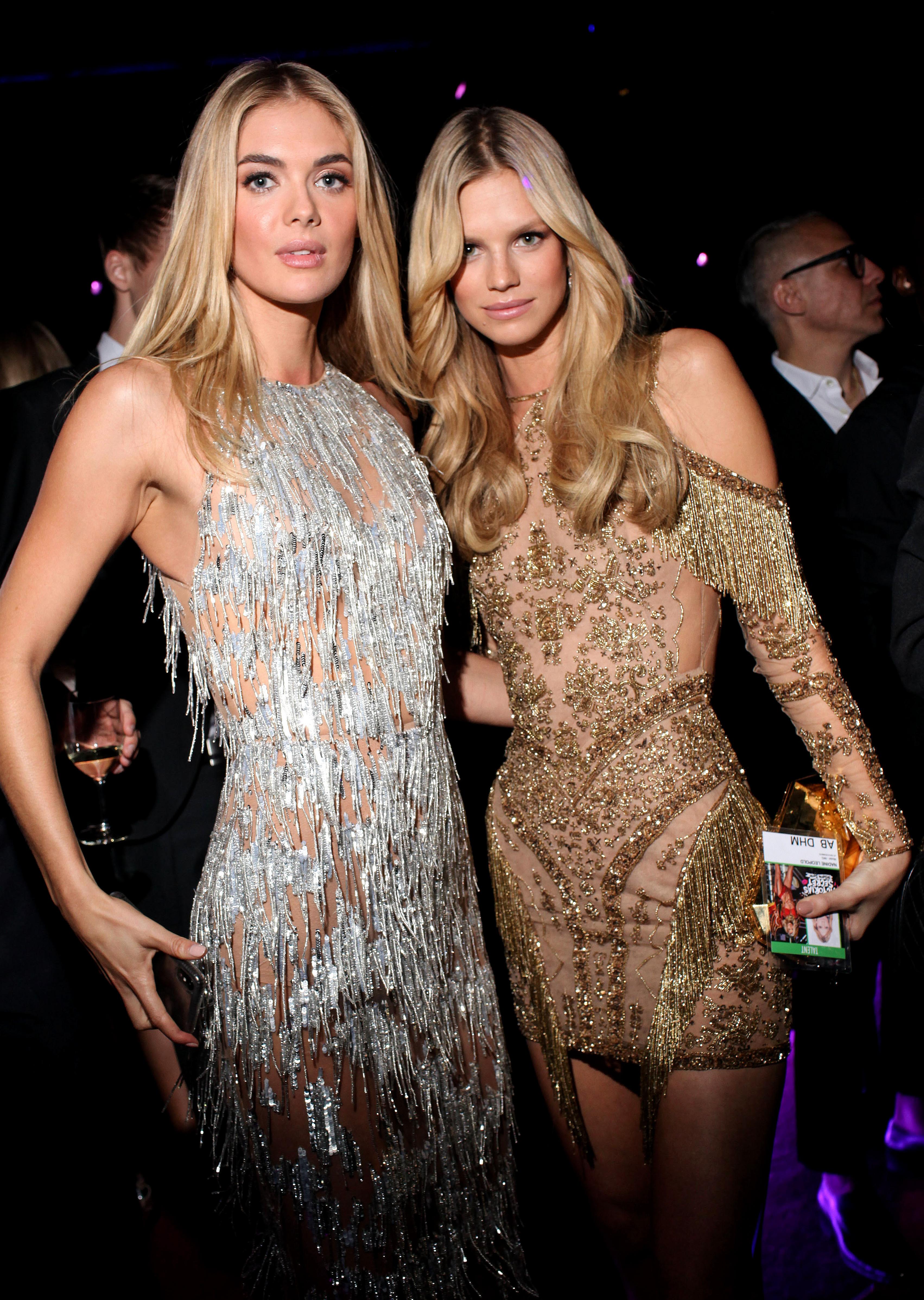 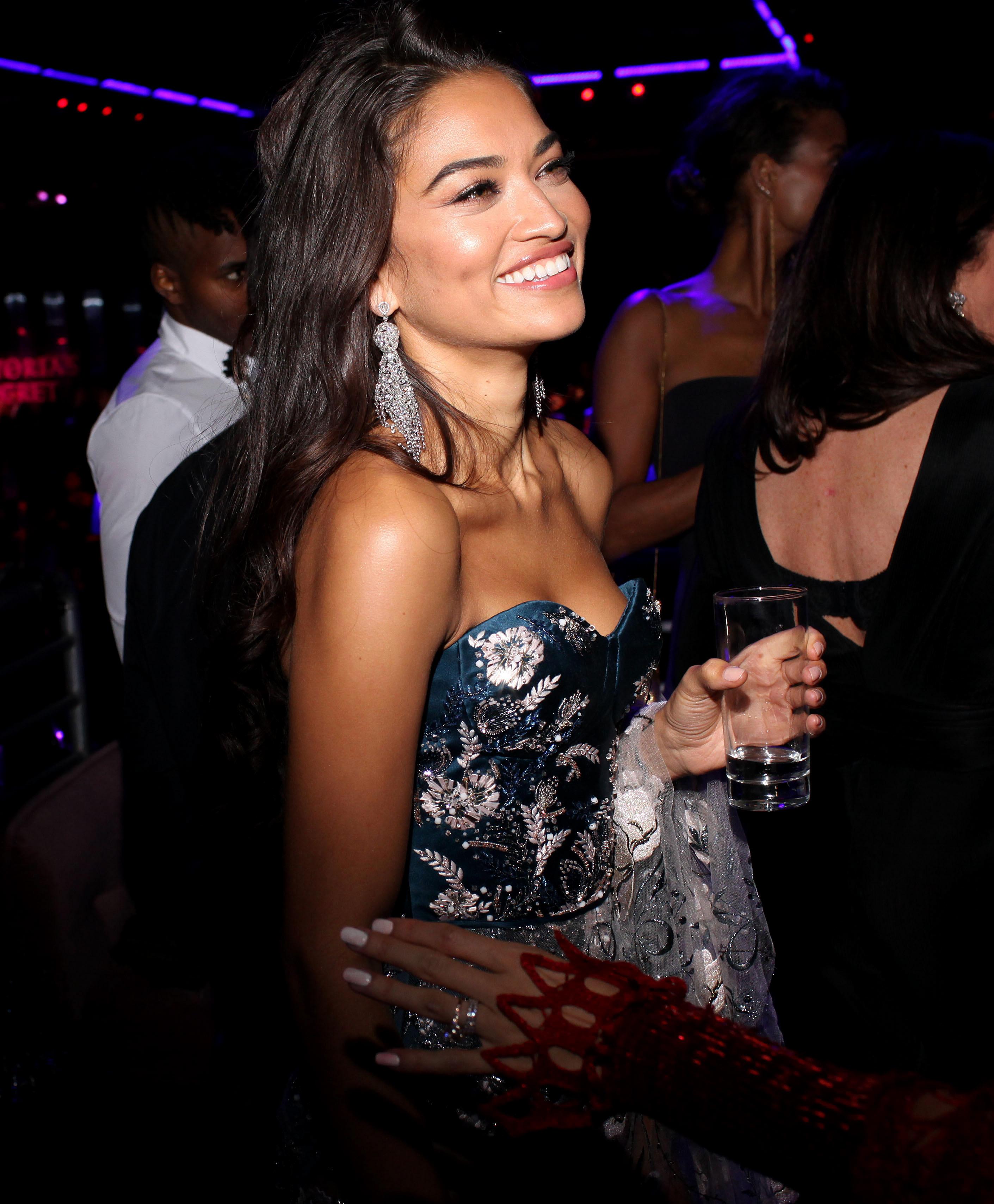 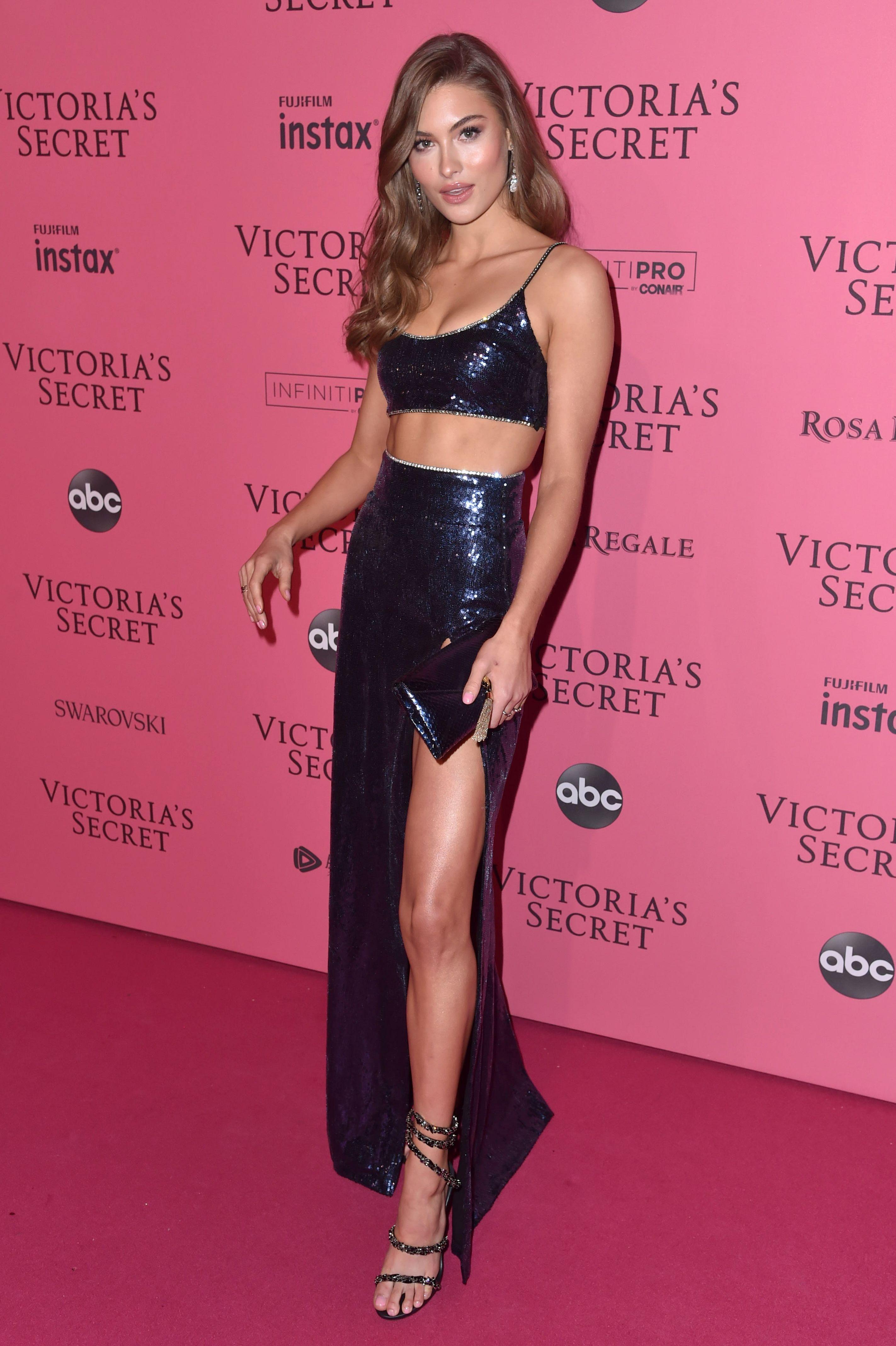 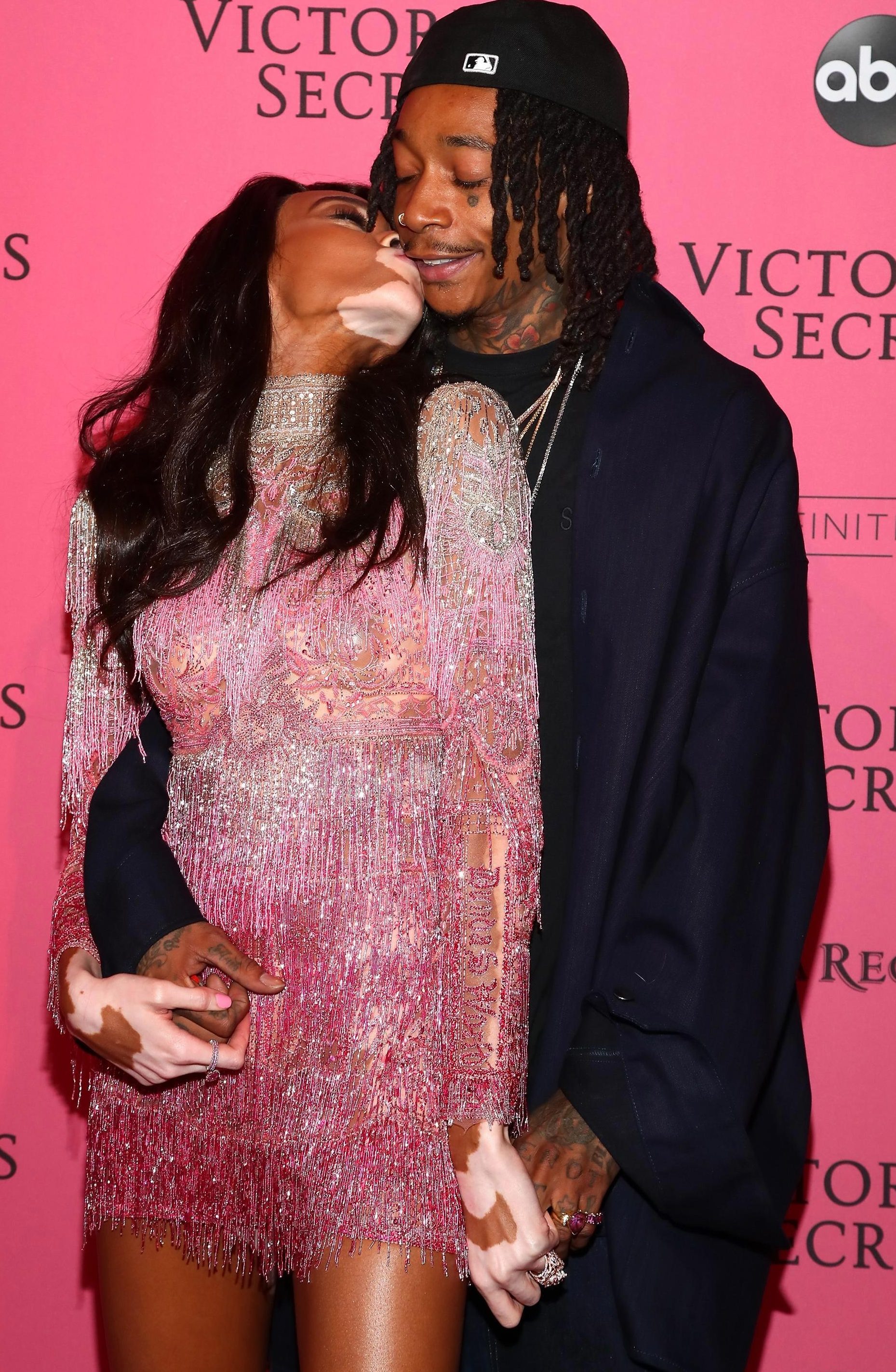 The show marked the end for veteran Adriana Lima, who announced this show would be her last.

The Brazilian model, 37, received a standing ovation as she made her way down the catwalk for the final time.

She appeared to be crying as she thanked the crowd.

Writing on Instagram, she said: "Dear Victoria, Thank you for showing me the world, sharing your secrets, and most importantly not just giving me wings but teaching me to fly. Love, Adriana." 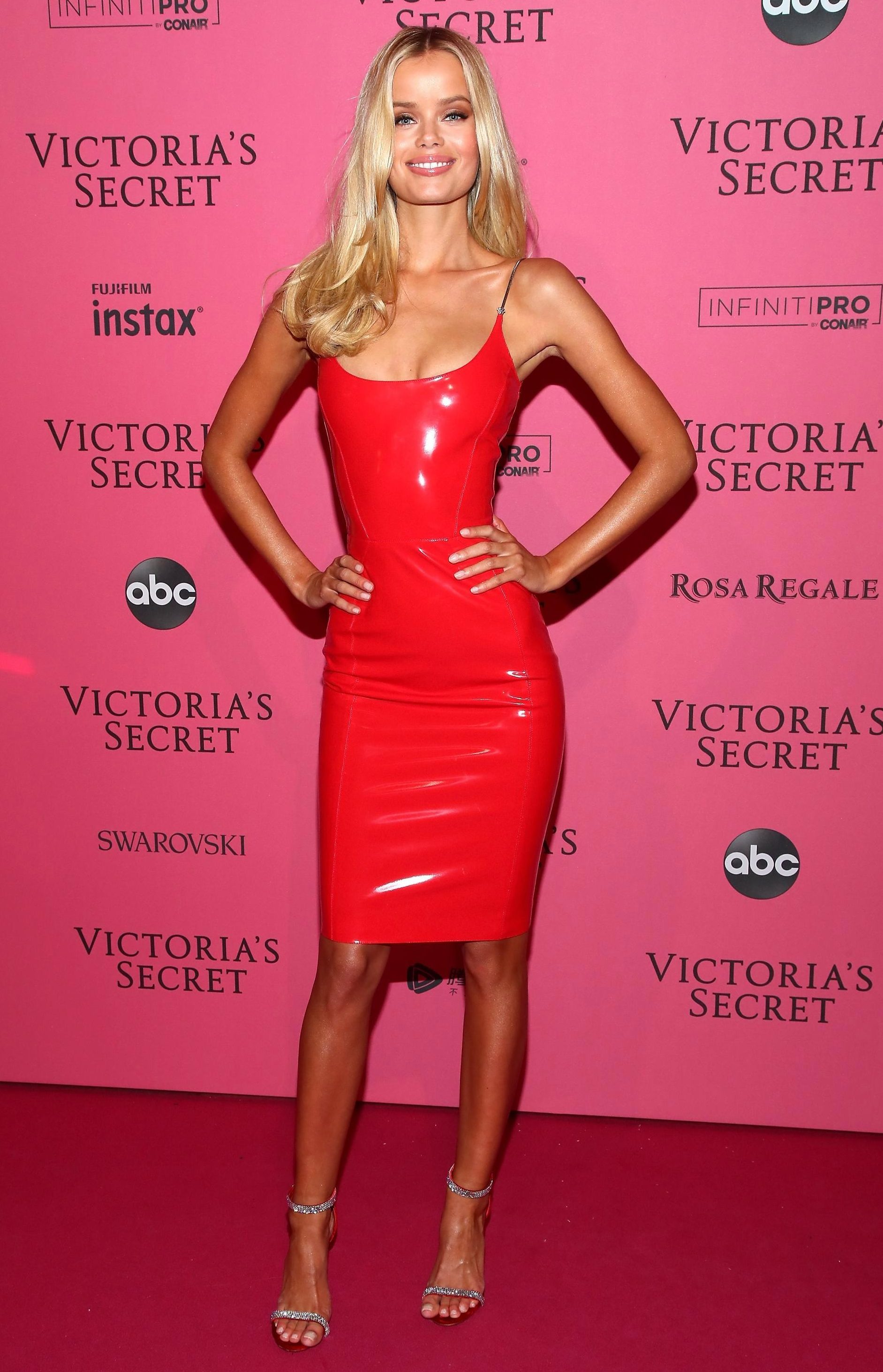 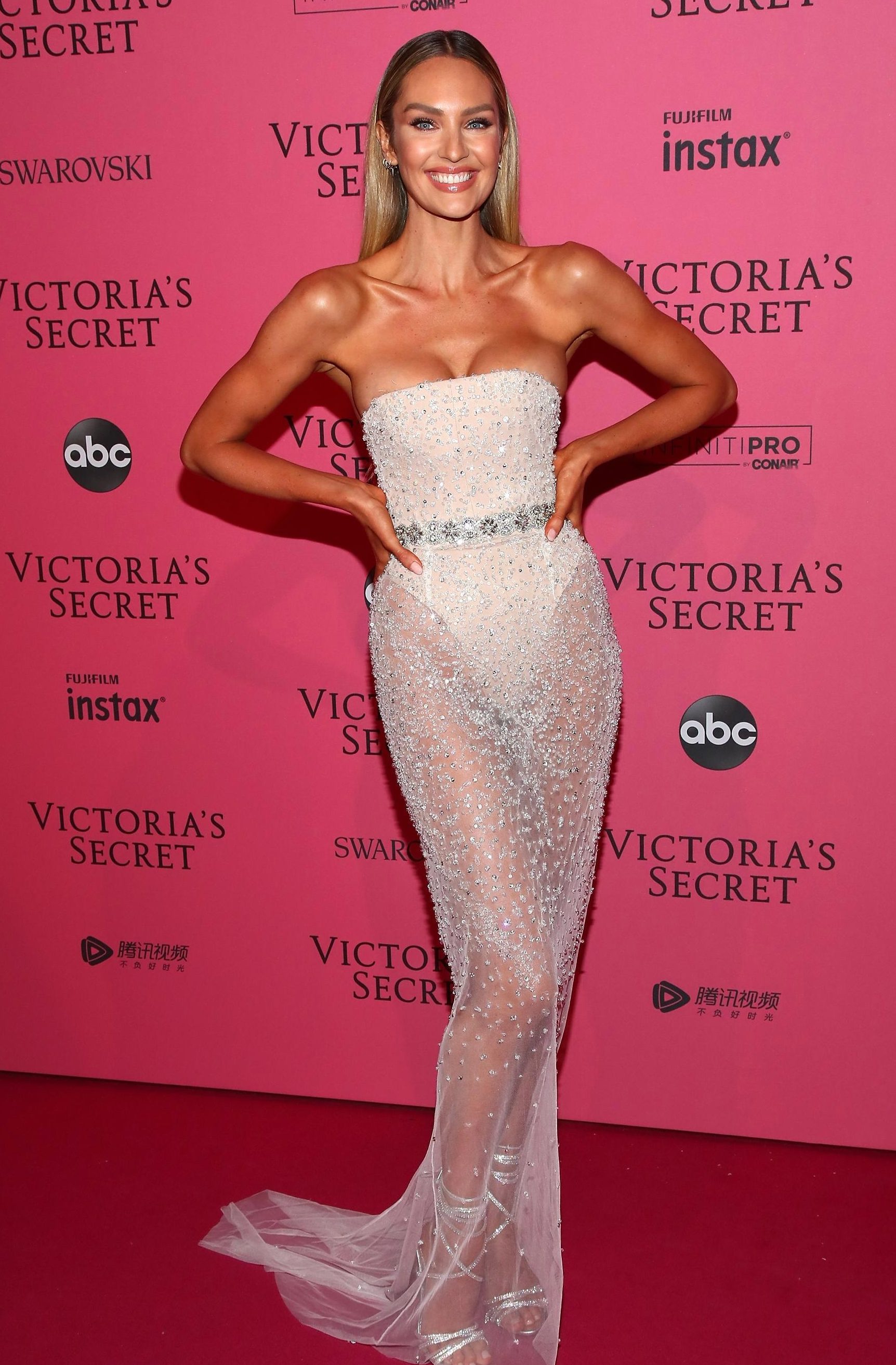 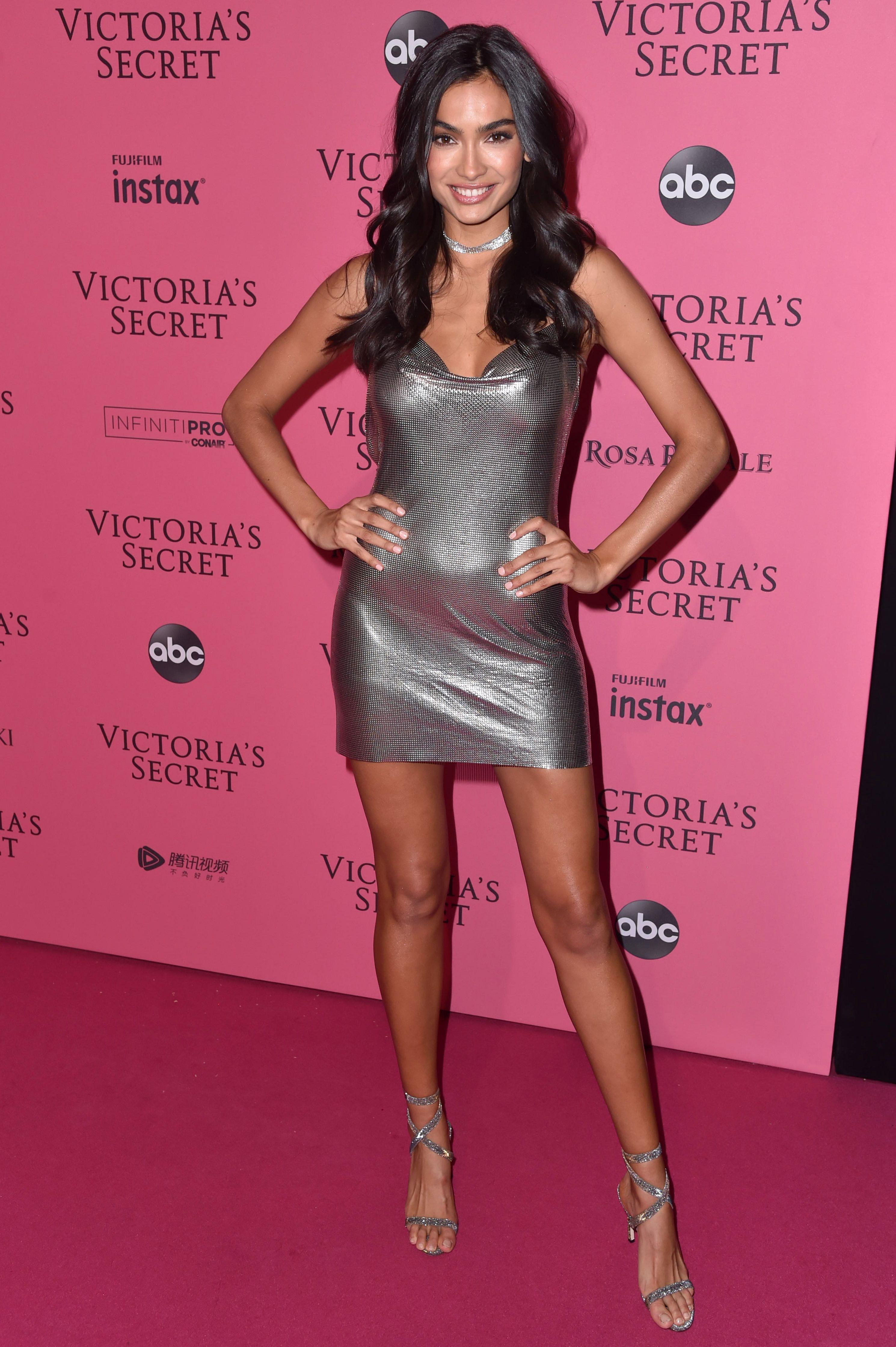 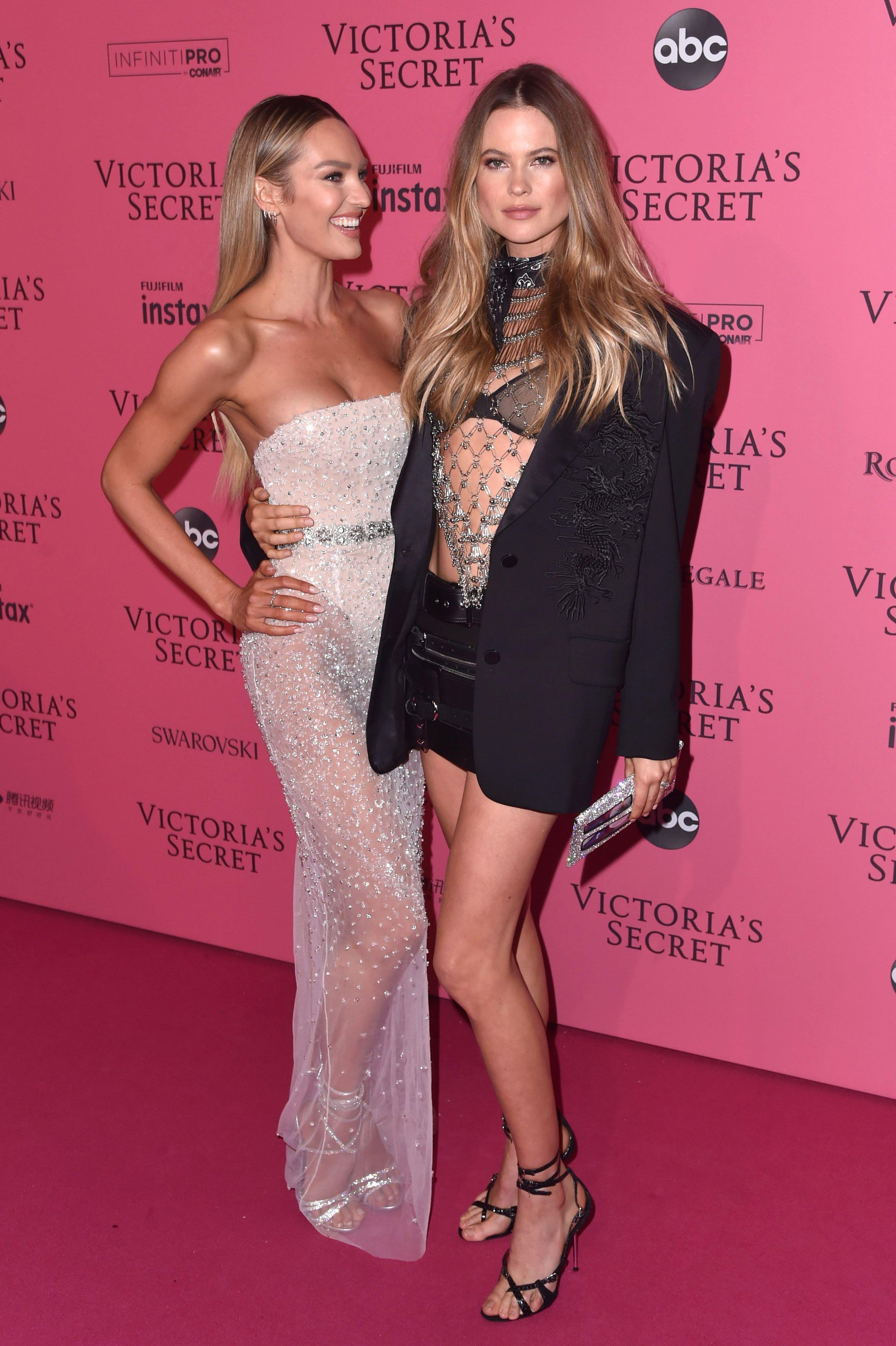 At one point Bella hit the stage in a sports-theme outfit, teaming a lace bra with a bomber jacket and stiletto boots over striped white socks.

The Victoria's Secret Fashion Show will air in the US on December 2.