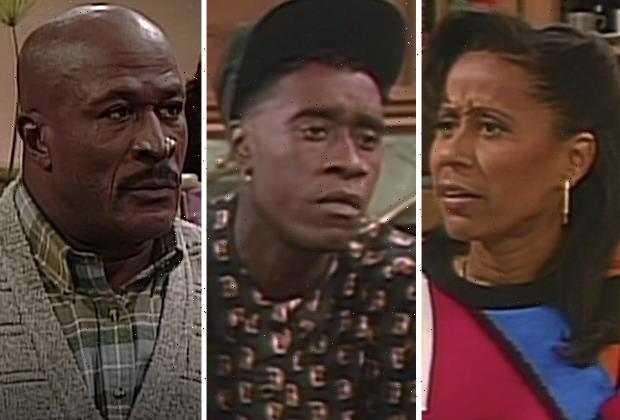 Peacock’s Fresh Prince of Bel-Air reboot has added seven recurring cast members to its ensemble, three of whom will fill pivotal roles from the original NBC run.

April Parker Jones (Supergirl) has been cast as Will’s mother Viola “Vy” Smith, our sister Deadline reports. She succeeds Vernee Watson, who appeared throughout all six seasons of the 1990-96 sitcom. This time around, “Vy makes the tough decision to send Will to live with her sister, even though they haven’t spoken in years,” according to the official character breakdown. 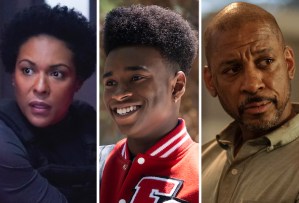 Lastly, Joe Holt (The Walking Dead: World Beyond) will inhabit the role of Lisa’s father Fred Wilkes, originally played by John Amos during Fresh Prince Season 5. In the dramatic reboot, Fred is now the local police chief who has “run in the same circles as the Banks family for years.”

As previously reported, Bel-Air premieres Feb. 13 (aka Super Bowl Sunday; watch trailer) and stars Jabari Banks as Will, Adrian Holmes as Uncle Phil, Cassandra Freeman as Aunt Viv, Olly Sholotan as Carlton, Coco Jones as Hilary, Akira Akbar as Ashley, Jimmy Akingbola as Geoffrey, Jordan L. Jones as Jazz and Simone Joy Jones as Lisa. Click here for a closer look at the ensemble, then hit the comments with your reactions to this latest round of castings.