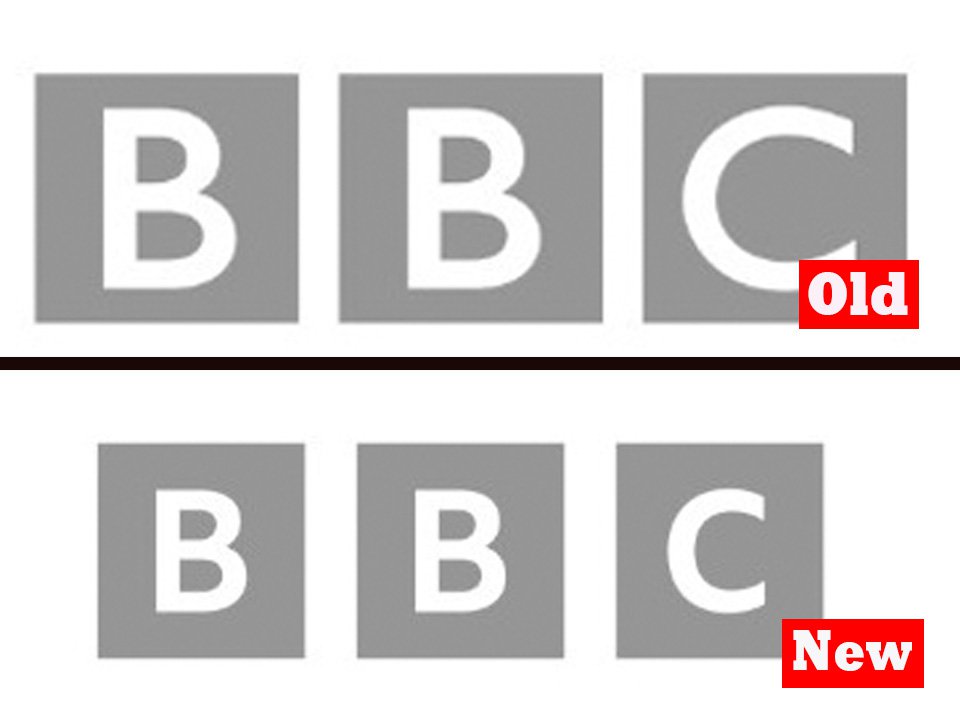 The BBC has defended its new logo design after reportedly spending ‘thousands of pounds’ on it – with critics saying it looks exactly the same as the old one.

As The Sun reports, taxpayers’ money was used to design the changes to the famous BBC blocks. However, the BBC denies that the cost was ‘significant’.

There are also slightly larger gaps between the three blocks, although the changes are minimal.

It’s been used for some time, having been featured on US streaming service BBC Select in February. It’s thought to be arriving on TV screens later this year.

A BBC spokesperson responded to Metro.co.uk’s request for comment by saying: ‘We are simply using our own font – which we own the intellectual rights to – to tidy up the blocks when we update content or BBC products.

‘It would be wrong to suggest that the costs of the design of the blocks was significant,’ they added.

The logo has come in for criticism on social media.

‘I’d [have done] that for them and it would have cost them a KitKat,’ one wrote.

‘Why are taxpayers funding this?’ another said.

‘The #BBC Logo change is an absolute joke & waste of License payers cash!’ one more added.