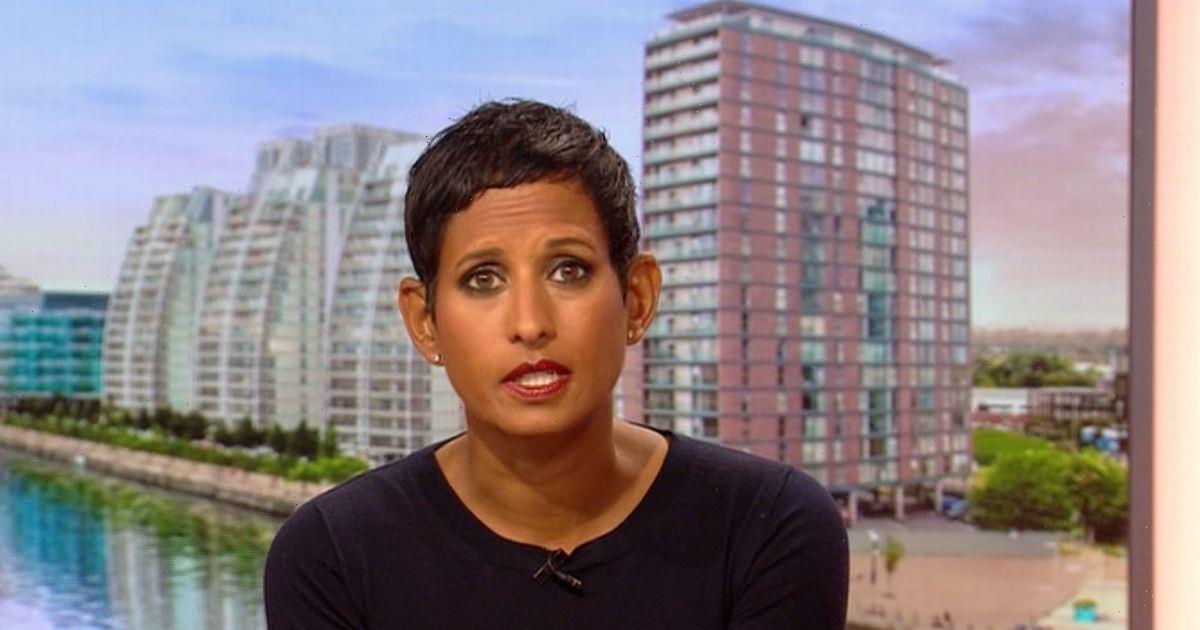 BBC Breakfast's Naga Munchetty has been slammed by viewers for her "rude" interviewing techniques.

Ian is a Scottish politician who has been serving as Leader of the Scottish National Party in the House of Commons since 2017.

However, during their discussion fans felt that Naga was being "rude" and "talking over" him.

Fans took to social media to share their thoughts on the heated debate.

One fan wrote: "Oh #naga stop blaming everyone else except #westminster and stop being so rude to your guests #ianblackford #bbcbreakfast."

Another responded to the thread: "That’s because they’re to blame."

"Ian Blackford was the one being rude. Not answering the question put to him and going off on a tangent as normal. He’s a creepy arrogant man," replied another.

However, another posted: "Naga really doesn’t like people talking back to her, maybe it’s time she left #bbcbreakfast."

Another viewer tweeted: "Arguing with guests, certainly not good for viewers, nevertheless, Naga will probably end up trending on Twitter…#BBCBreakfast."

One commented: "What is the point of having interviews if you’re going to interrupt and talk over guests? This is not what I want from news first thing in the morning! #BBCBreakfast."

"Just caught the end of @Ianblackford_MP on #BBCBreakfast. Was Naga trying to make him responsible for the current crisis of…everything?

"And how is Scotland going to make it better? When he’s been the most effective person to oppose Johnson. Surely not!" ranted another.

One more added: "Naga loudly jumping in to tell us that France is special and only they can keep their energy bills down to a 4% increase. No problem for her as the price could triple yet again and she would barely notice."

However, another blasted Ian and said: "Change the record Ian #bbcbreakfast." 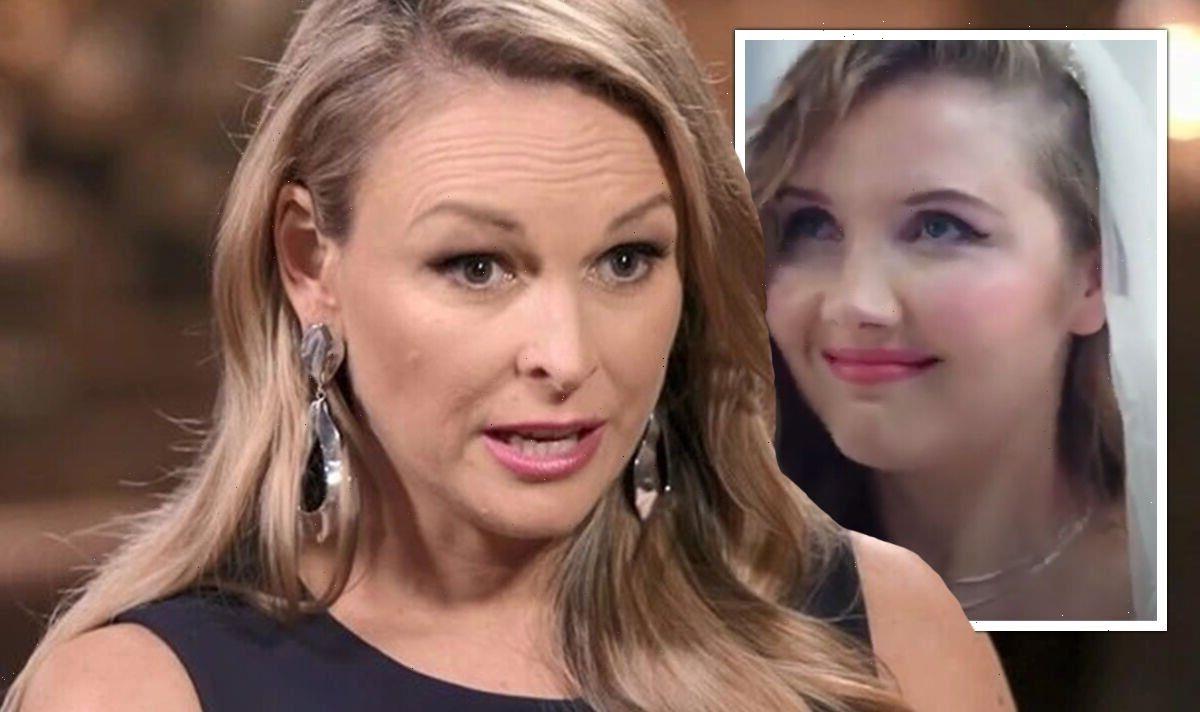 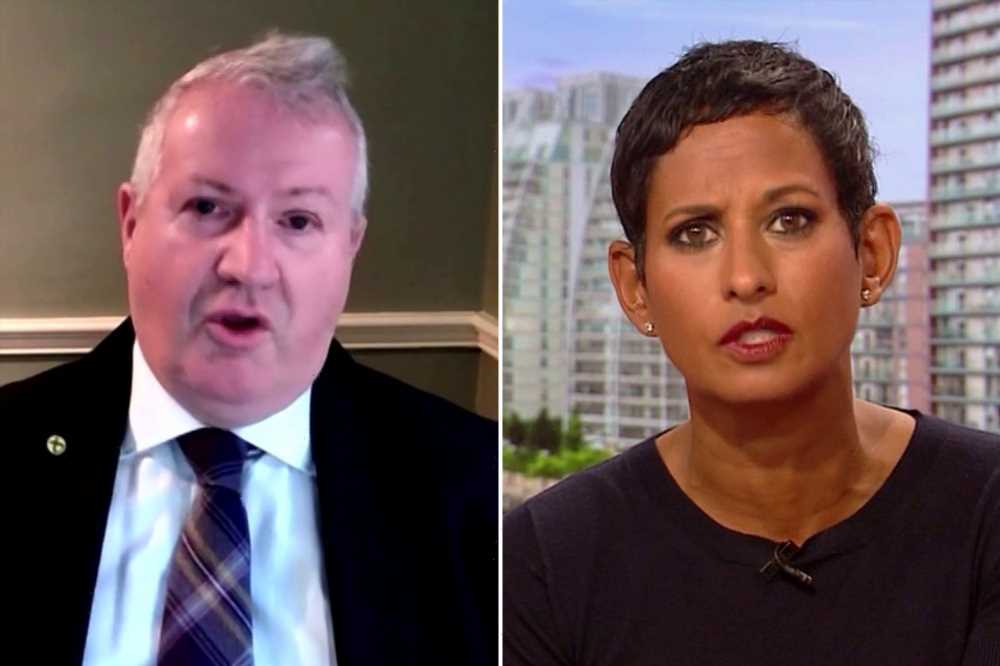