Since lockdown began in March, parents have had to take over teaching their children while they have been away from school. One resource which has helped to keep children learning at home is BBC Bitesize with its daily lessons. With just one more term left before the summer holidays, families are eager to know when exactly the online lessons are returning.

The coronavirus pandemic has affected all areas of life across the world.

Unfortunately for children and teenagers, this has meant they have been unable to attend school to continue their education.

For many, this has also led to unease, especially with important exams on their way.

But fear not, as BBC Bitesize is almost back with its daily lessons which are bound to help during this difficult period. 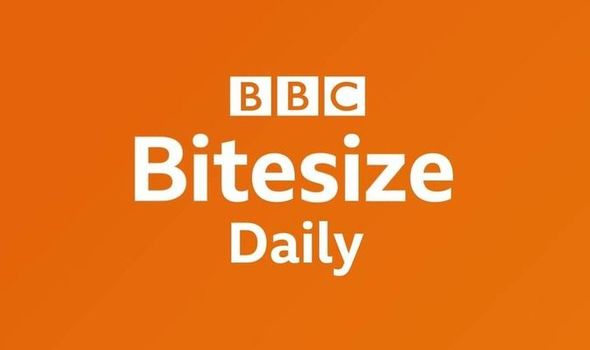 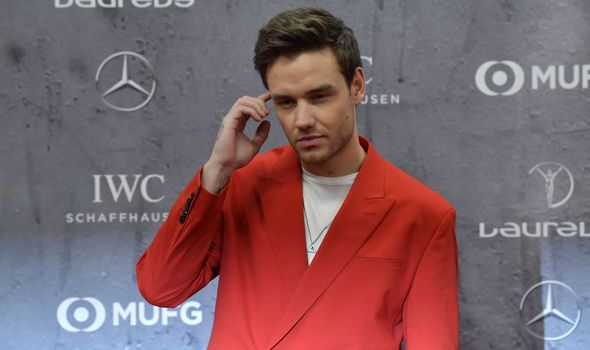 When is BBC Bitzesize back on?

BBC Bitesize’s daily lessons will continue tomorrow, Monday, June 8 , with plenty planned for Years One to 10.

So there will be something for the majority of students, whether they are in primary or secondary school.

All of the content can be accessed via BBC iPlayer, the BBC Red Button and BBC Bitesize Daily Online is also available on the BBC Bitesize website.

But unlike normal learning, BBC Bitesize has roped in a number of famous faces to teach some of the lessons.

The first celebrity to be kicking off these special one-off lessons will be a footballer most people will recognise. 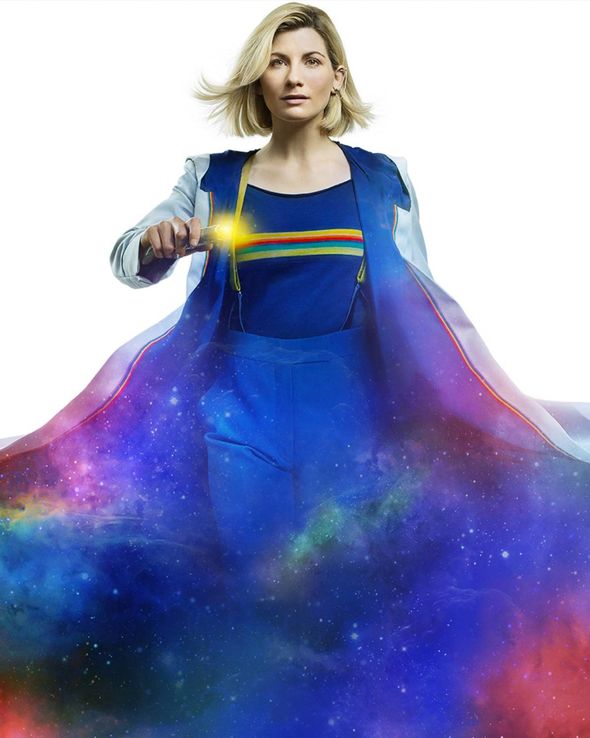 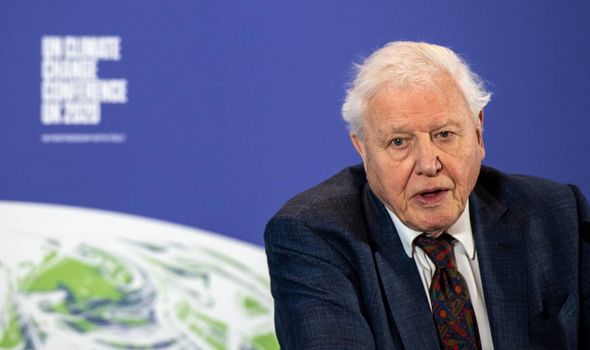 This week, Manchester City striker, Sergio Agüero will be helping students learn Spanish in a special lesson for KS3, which will be available on Bitesize Daily Online on Thursday, June 11.

Between June 15 and June 26, the life and work of William Shakespeare will be explored in partnership with the Royal Shakespeare Company.

Actors Martin Freeman, Niamh Cusack, Bally Gill, Natalie Simpson and Jamie Wilkes are among those who will be taking part.

Dr Who’s Jodie Whittaker will also talk about outer space and the Solar System while Helen Sharman, the first British astronaut to go to space will read an extract from her autobiography, Seize the Moment: The Autobiography of Britain’s First Astronaut.

During the same period will be Creative Week for Bitesize Daily Secondary school students where singers Liam Payne, Mabel, Gracey and Sea Girls will be getting involved.

They will take part in the Big Song, where they will read lyrics to their own songs, explain the meaning behind them and set creative writing students for the students.

For the final weeks of home-schooling, students will be treated to a geography lesson from Sir David Attenborough himself.

He will appear on Bitesize Daily Primary on June 16 and June 18 as he educates primary students on continents and oceans.

He will once again appear on Bitesize Daily Primary on June 30 for a science lesson, teaching about animal evolution, dinosaurs and fossils.

Other celebrities onboard include David Walliams, Pixie Lott, Jodie Kidd, Dina Asher-Smith and Scarlett Moffatt who will be reading a selection of key texts for Celebrity Book Club on Bitesize Daily (Primary) and The Big Read on Bitesize Daily (Secondary).

Head of BBC Education Helen Foulkes said: “We are so excited to welcome Bitesize Daily back today.

“Since we launched back in April we’ve had so much positive feedback from parents, children and teachers.

“I know this jam packed term ahead is going to keep kids engaged while learning from home.”