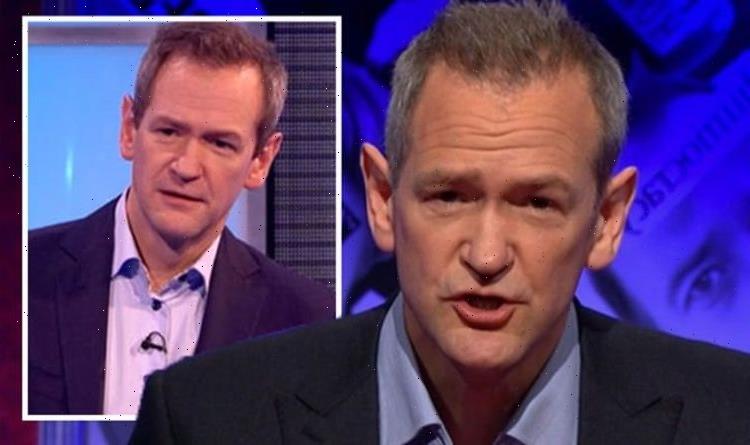 Have I Got News For You panelists discuss Mount Snowdon

BBC’s Have I Got News For You offers satirical opinions on headlines emerging from the world of politics over the past week. As well as the usual faces on the panel, guest presenters such as Alexander Armstrong, 51, give their take on the matters of discussion. However, when the Pointless host oversaw proceedings during the episode which originally aired on Friday, April 30, 2021 and repeated at a later date, he made a comment about Mount Snowdon/Yr Wyddfa that has upset many viewers.

The conversation began as Alexander detailed how a councillor wanted Mount Snowdon to be referred to by its Welsh pronunciation, Yr Wyddfa.

“Makes me sick,” he added, to which the host said: “Wales’ highest mountain Snowdon may soon only be called by its Welsh name.

“I believe the correct pronunciation of the mountain is, I’m going to have a go at it, wish me luck. Snowdon,” he joked.

With a disregard for the Welsh pronunciation of the iconic landmark by Alexander and with Newsnight star Kirsty Wark, 66, laughing at the comments, those watching at home took to Twitter to comment. 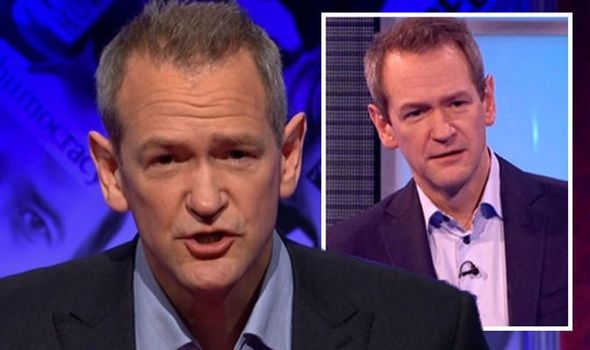 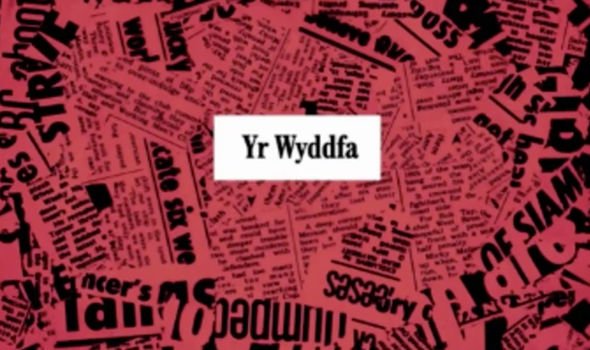 One wrote on the social media platform: “@BBCTwo why have you repeated #hignfy with the insulting comments about the Welsh Language. @KirstyWark and Alexander Armstrong should be ashamed of themselves but it’s the #BBC that’s broadcasted it twice.”

Another added: “I believe Alexander Armstrong also thought it was amusing on Pointless a while back. Please, @richardosman, pass the message on that it’s unacceptable to mock the Welsh language.”

Whilst a third commented: “Shame on you Alexander Armstrong for going along with it – I hope your wife #Welsh gives you hell!”

“Also, the ‘joke’ from Alexander Armstrong about using a Welsh word for Snowden was also tedious and just unfunny! I assume the scriptwriters would say ‘it’s only banter’, that’s okay then,” a fourth shared. (sic) 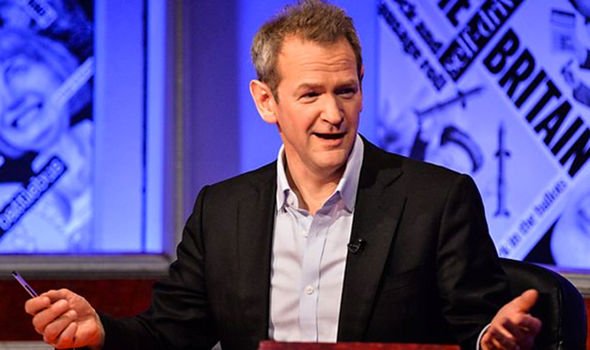 A spokesperson for the broadcaster defended the network and Alexander, as they told Express.co.uk: “Comedy is, of course, a very subjective area and it is perhaps inevitable that jokes which are acceptable to some will strike others as distasteful.

“We do not set out to cause offence, but we realise comments made about Snowdon/Yr Wyddfa on last Friday’s programme made some of our audience members unhappy.

“HIGNFY takes a satirical look at the latest news stories, and none of the jokes are intended to be taken seriously.”

Alexander has not made a public apology for any offence caused by his take on the headline regarding Mount Snowdon/Yr Wyddfa.

Alexander Armstrong discusses how green the UK's TV shows are

Newsnight star Kirsty has apologised for the response to Alexander’s comments, taking to Twitter to reply to upset viewers.

In view of her 51,200 followers, she wrote: “Lovely @haveigotnews viewers, no disrespect to the Welsh language intended I assure you…or my fellow Celts.”

This isn’t the first time the show has caused a backlash as viewers have been outraged by a number of grievances in the past.

As recently as November, comedian Fin Taylor, 30, left a bitter taste in fans’ mouths when he gave his view on a story about former Labour leader, Jeremy Corbyn, 71.

The comedian said he “only hates Corbyn so much because of his fans,” adding: “People who like Corbyn – what, it’s 200,000 people in the Labour Party that are fanatics?

“So, all you’ve gotta do is, next year, bomb Glastonbury,” he said and Ian Hislop, 60, replied: “Well, that’s the end of your career.”

Viewers claimed the comment had gone “too far”, with one writing on Twitter: “How does a comedian think it’s ok to joke about bombing a field full of people?”

“HIGNFY isn’t broadcast live. The production staff, parent company, BBC officials, and BBC lawyers all saw an endorsement of killing hundreds of thousands of socialists and were a-ok with it being broadcast,” another posted.

Have I Got News For You continues Friday at 9pm on BBC One.