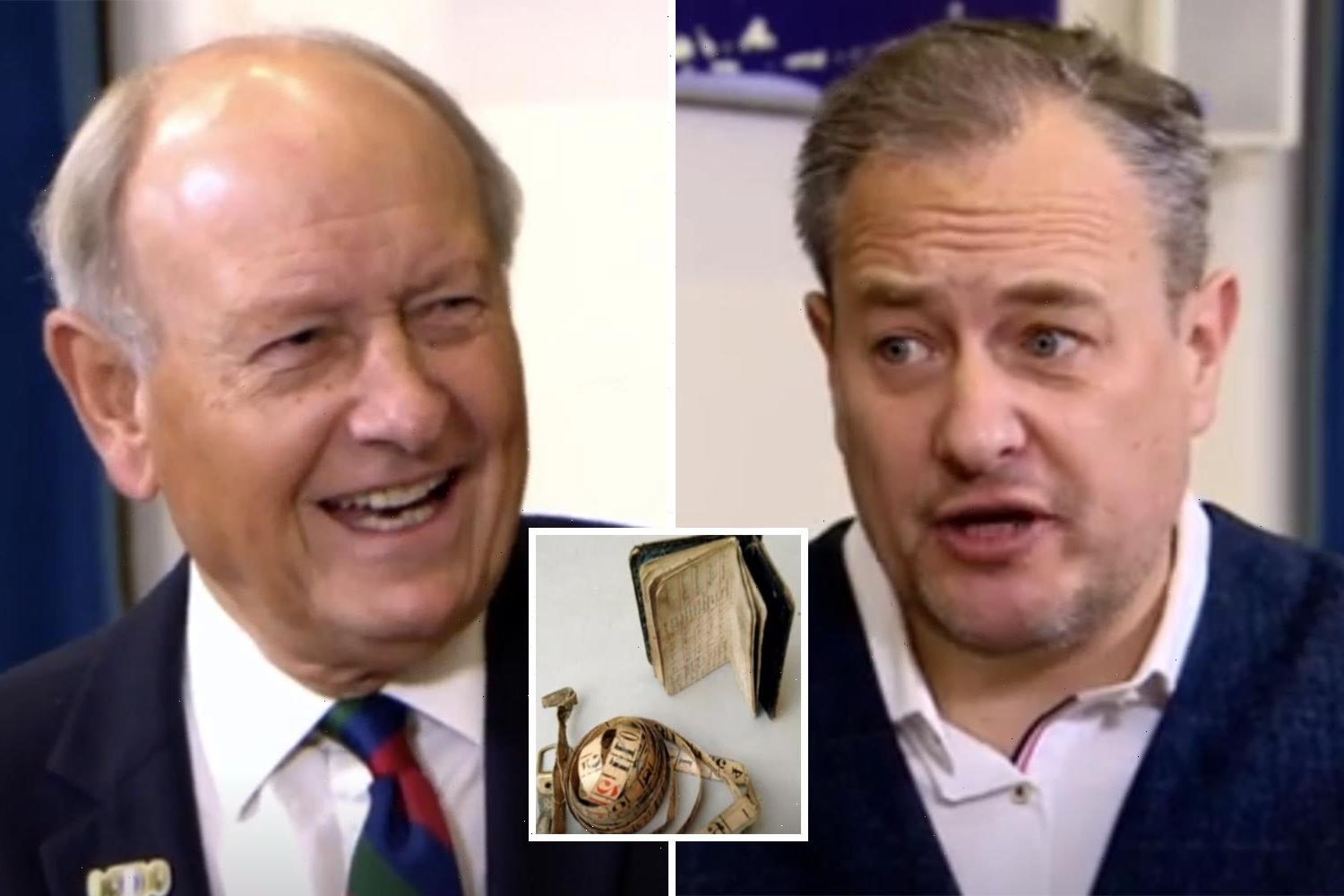 The BBC One antiques expert Nick Hall revealed the most unusual item he had ever auctioned off was a notebook belonging to last ever executioner Harry Allen. 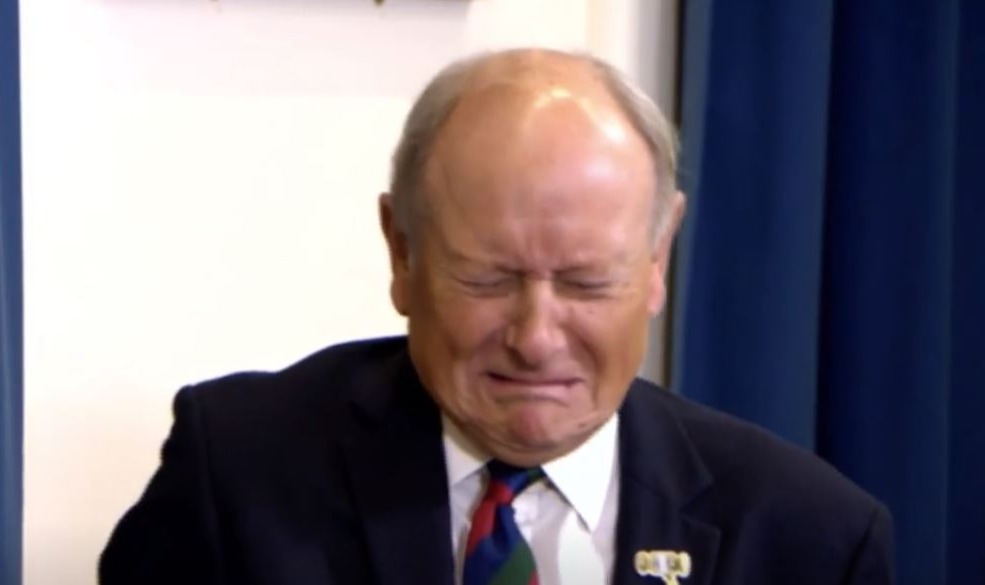 The 70-year-old presenter visited Newark in Nottinghamshire to learn more about police memorabilia, especially the rare notebook that sold for a mega £17k.

Ross recalled: "The most unusual thing I've ever sold in this whole world of crime and punishment was the handwritten diary and working tools of Britain's last ever hanged man Harry Allen."

Nick was blown away as he gasped: "Gosh!" 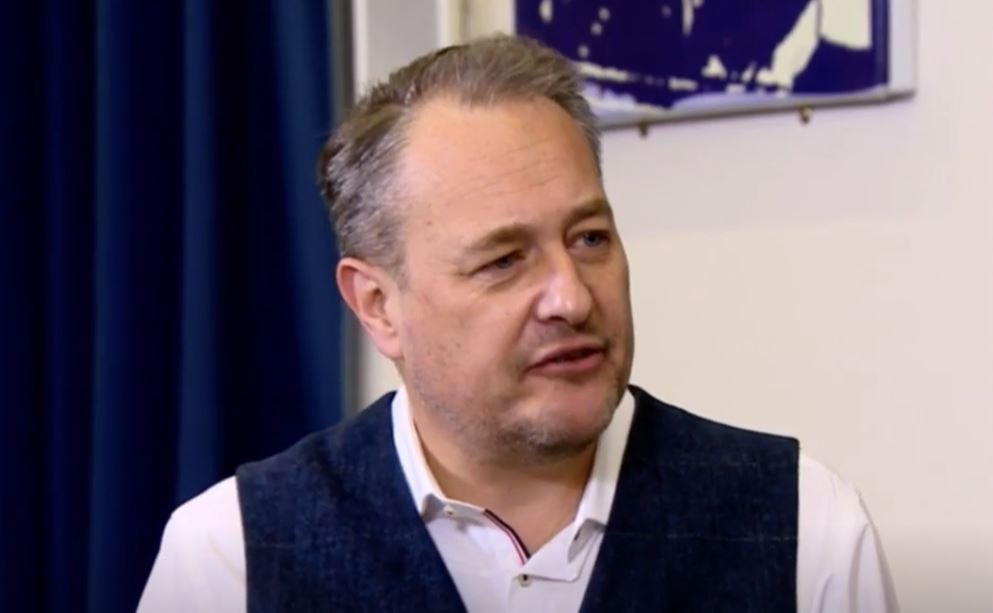 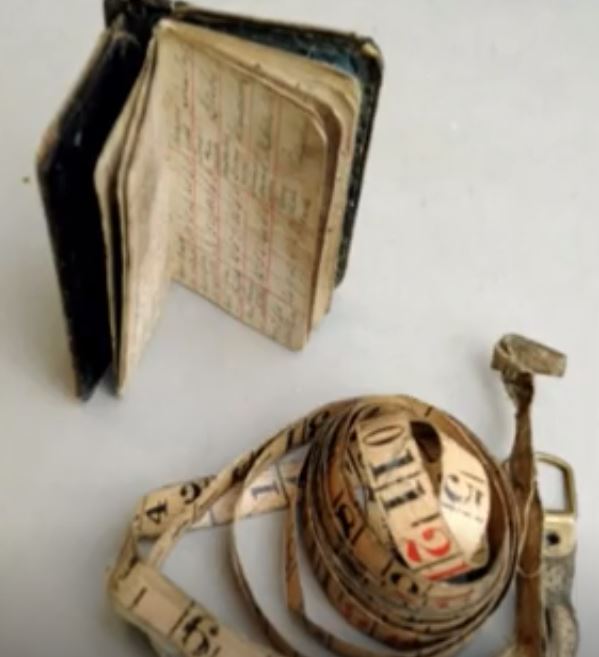 Ross continued: "All of the equipment used for the tools to get the right length of rope and the right weight was a clean break.

"But more importantly was the handwritten notes in his diary, there would be the more traditional things like the name, the crime and the place where the place of execution."

The presenter was left squirming at the thought of the gory scenes that Harry must have witnessed. 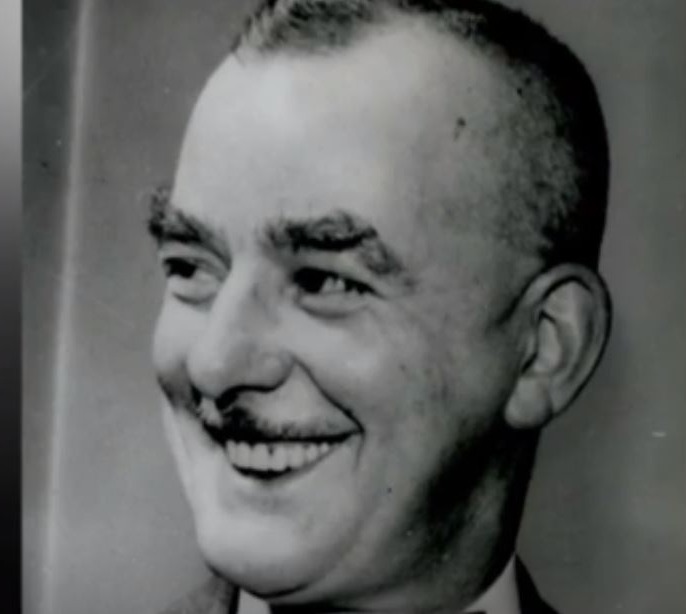 Ross then revealed some of the private messages that the executioner would jot down.

He explained: “But then there would be a little personal note he would write in there like ‘Ball of a man. Cried for his mother’.

“Tingling things like that, it was amazing. I sold that for a hammer price of £17,000 and now I believe it resides at the Black Museum in London.” 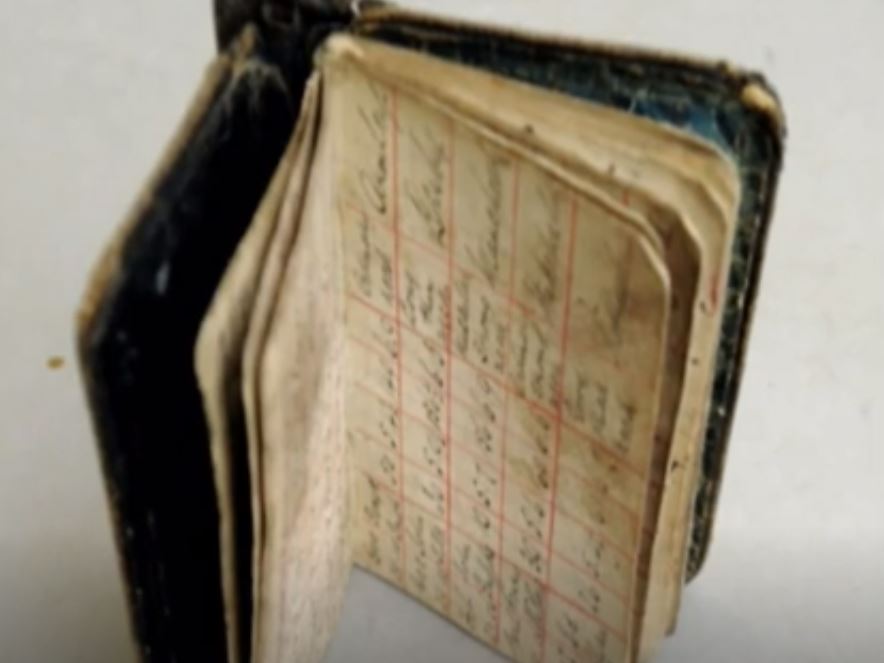 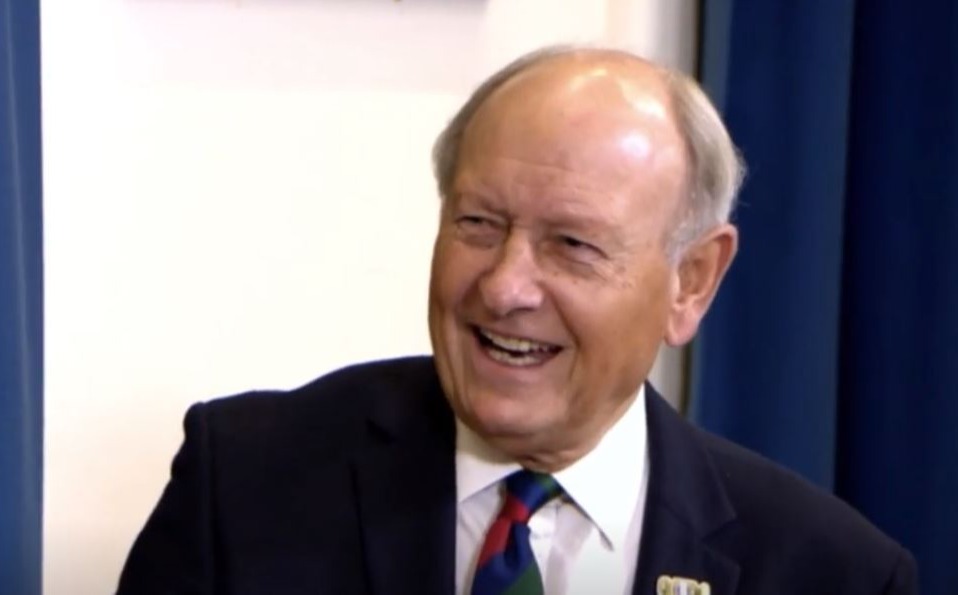 The pair also looked at other items including police helmets, truncheons, whistles and handcuffs.

Some of the truncheons would fetch at a low end £50 to £100 but for a really beautiful hand-painted one you could expect hundreds of pounds.