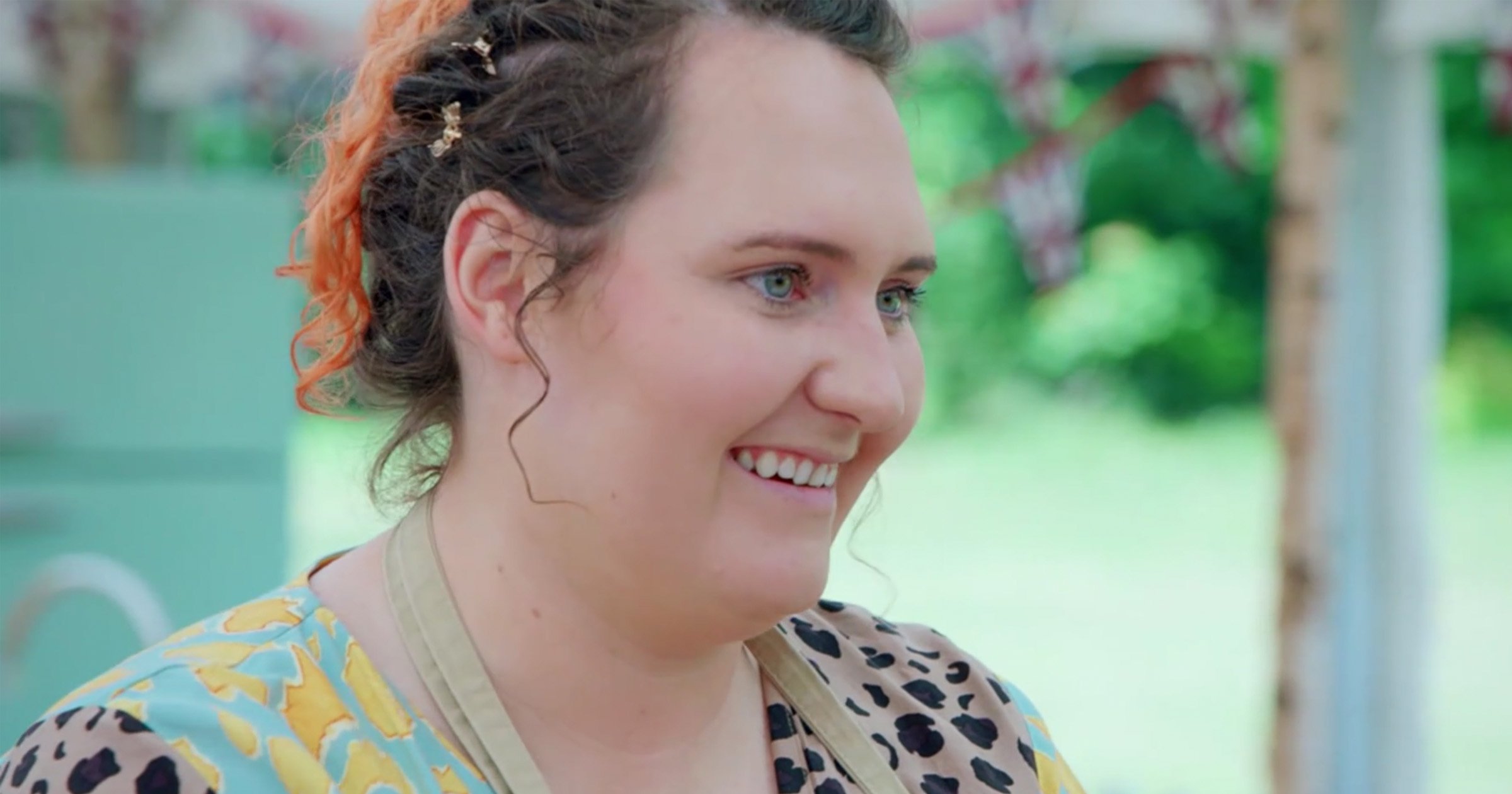 Charities have described The Great British Bake Off 2021 star Lizzie Acker as ‘beautiful’ and ‘inspiring’ for celebrating her neurodiversity on the show, expressing the belief that ‘her story will help thousands’.

During last night’s episode of Bake Off on Channel 4, Lizzie – who was beloved among fans for her creative bakes and bubbly nature – became the latest contestant to leave the tent.

Before her departure, the car worker pulled out all the stops for her incredibly colourful showstopper, which she told judges Prue Leith and Paul Hollywood was a ‘celebration of being different’, explaining that she has SEN (special educational needs) and is dyslexic, dyspraxic (DCD), has ADHD (attention deficit hyperactivity disorder) and concentration disorder.

Viewers showered Lizzie with praise for opening up about and sharing her pride in her neurodiversity, with charities emphasising to Metro.co.uk just how much of an impact Lizzie could have on people watching at home.

Dr Tony Lloyd, the CEO of the ADHD Foundation, found the scenes ‘beautiful and inspiring’, explaining that there is a possibility that when Lizzie was at school, she may have been ‘perceived as a child who either wasn’t very bright or wasn’t very capable’, despite the fact that having ADHD, dyslexia or dyspraxia ‘doesn’t mean you have a low IQ’.

‘For her to present herself and her talent and her creativity through baking was wonderful because this woman has learnt to play to her strengths and found an expression for that intelligence and that creativity in baking and good luck to her. I thought she was a gorgeous lady, and it was a pleasure to watch,’ he said.

Dr Lloyd explained that while some people may ‘think of ADHD as just three core characteristics – hyperactivity, impulsivity and inattention’, doing so can ‘almost trivialise it’, adding that ADHD is ‘not really an attention deficit’, but is ‘an attention surplus’.

‘There are a lot of children and there are a lot of adults who as children went through school being told or defined by what they couldn’t do, being told that they weren’t very intelligent or they weren’t very bright or they were choosing not to learn because they couldn’t concentrate on demand, and a lot of those children and a lot of those adults who’ve grown up through that system have experienced a lot of anxiety and their self-esteem and their self-confidence in their ability and their employability will have taken a real knock,’ he said.

‘You see somebody like Lizzie who will have experienced a lot of those same difficulties, actually speaking really openly and proudly about the fact that “I might have a brain that works differently, but that doesn’t mean to say that I’m not talented or intelligent, and this is how I express it for me, it’s through baking”.’

Sophie Kayani, chair of the Dyspraxia Foundation, explained that dyspraxia (development coordination disorder) is a common, lifelong disorder that impacts fine and gross motor skills in children and adults.

Numerous Bake Off fans shared how much Lizzie’s words and symbolic showstopper meant to them during the latest episode, with one tweeting: ‘Lizzie’s #GBBO was magnificent. Her description of what it’s like to be neurodiverse was perfect. It’s wonderful to see more women speaking out about their experiences. Most of us went through childhood and most/all of adulthood feeling useless, lazy, too much, not good enough.’

‘Loving Lizzie on #GBBO explaining neurodiversity through the medium of cake,’ someone else said, while another viewer wrote: ‘Great work representing us, Lizzie.’

The Great British Bake Off returns next Tuesday at 8pm on Channel 4.