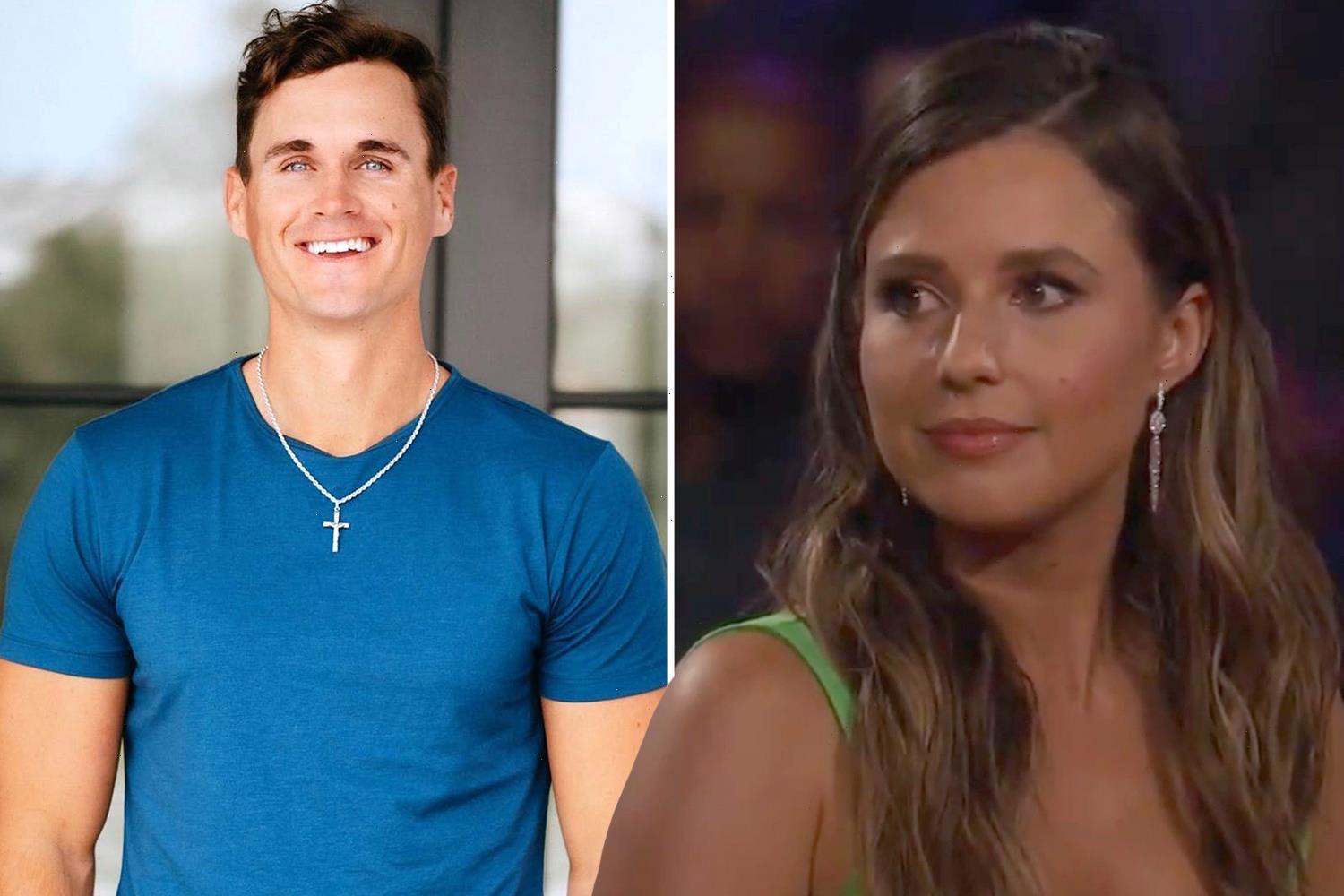 BACHELORETTE'S Mike Planeta admitted that he's NOT exactly a virgin after he told Katie Thurston he's "saving himself."

During an appearance on the Talking It Out podcast, the 31-year-old confessed that he left out some details when talking to Katie about his virginity. 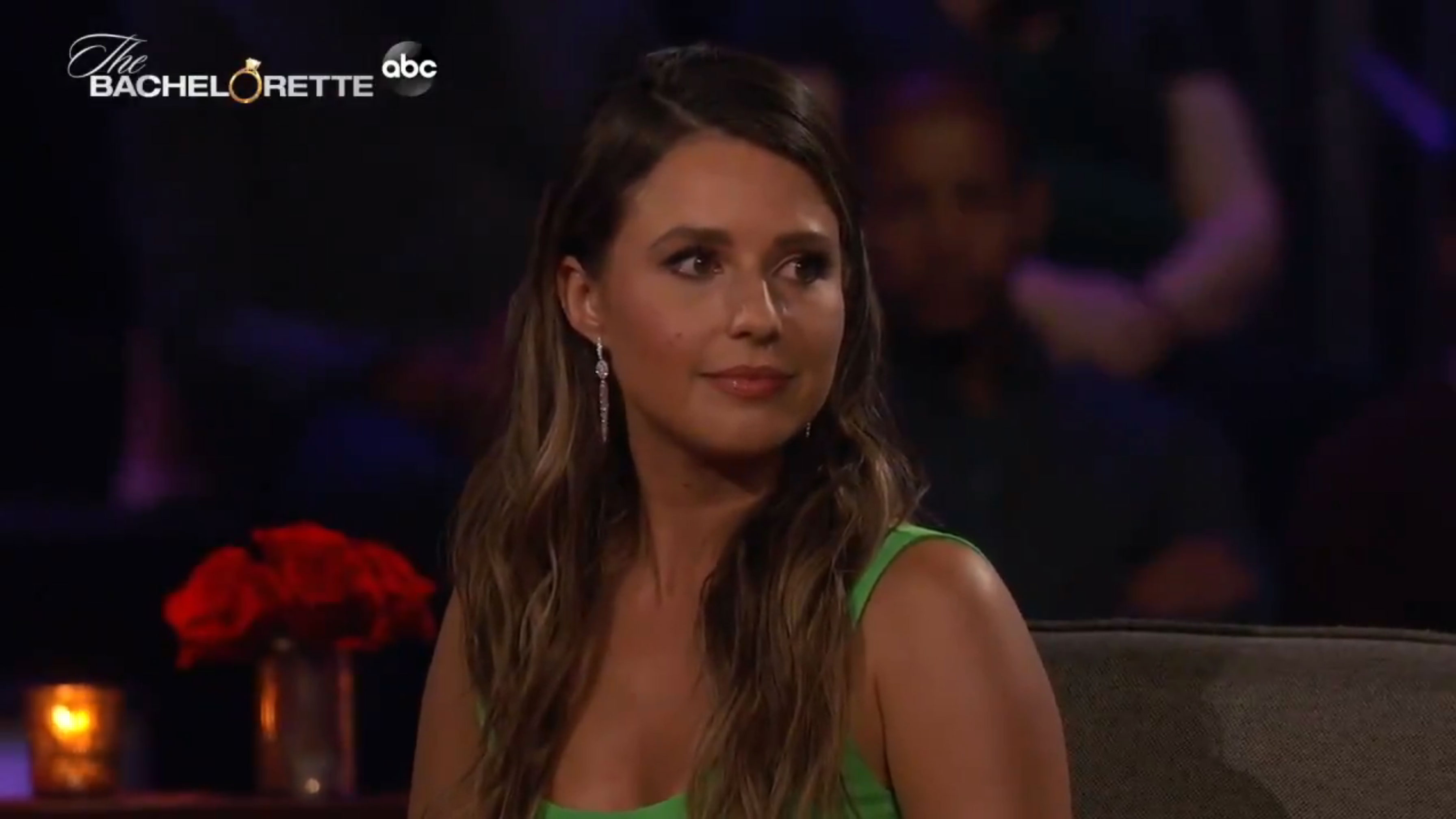 “I am not some perfect little, like, you know, golden boy. Dude, I am a very flawed human being. Like, I am extremely flawed," he told the Bachelor Nation podcast.

Mike went on to explain his sexual experiences saying: “I’m very open about this: I may not have had, like, sex, sex, but I’ve slipped up and I’ve had oral sex. For me, that was one of the moments where, like, the two times I did slip up and do those things, those were things that taught me actually the significance of why I actually was putting sex on such a pedestal.”

Fans first learned that Mike was saving himself for marriage during the premiere of the ABC reality series.

In the following episode, Mike revealed in a confessional he planned on telling Katie, 30, about his virginity at a later time.

However, the handsome suitor was chosen to go on a group date that was completely sex-themed – even putting the men on the spot with personal questions.

Mike – along with the rest of the guys present – had to answer questions in front of everyone such as “when is the last time you had sex?”, “what is your favorite sex position?”, and “when did you lose your virginity?"

He answered all of the intimate inquiries with a simple question mark and did not delve into further details.

But during a confessional interview, the San Diego gym owner broke down in tears as he admitted to being "uncomfortable" with the situation.

Despite being in noticeable pain, he pushed through the date activity and participated in the final challenge which was showing Katie a form of intimacy on stage.

Mike chose to express his feelings with a poem and asked Katie to join him as he reads next to her on a bed.

He recited: “To my future wife, I always pictured what you were like. Would you be tender or passionate? Funny or shy?

"At last, what kind of mother would you be? I always wanted you to feel loved and honored.

"And the best way to show you this is to save myself for you. Love is hard, sometimes physically, sometimes literally."

He ended saying: "But I want you to know that I would wait another 31 years for sex if it was worth it to you that I sacrificed everything to make you feel beautiful and secure.”

Katie broke down in tears moved by the touching words and immediately said: “That was so beautiful.

"Mike acknowledged he knows who I am. For him to choose to be here for me with who I am, it was the greatest feeling. I get choked up just talking about it.”

She even awarded Mike with the group trophy for his emotional poem.

Fans of the dating show slammed producers for "forcing" Mike to reveal his virginity with one saying: "Poor Mike P. The devil works hard, but the Bach producers work harder."

One person tweeted: "The producers set mike up hard core just for him to win a competition he they wanted him to lose."

"Producers whenever someone says they're a virgin – put on sex-forward sate," another quipped.

"The Virgin on the group date and has to discuss how he’d sexually please her. Little predictable and seems overly cruel," a critic fired off.

While many people wrote in agreement: "I feel so uncomfortable for Mike." 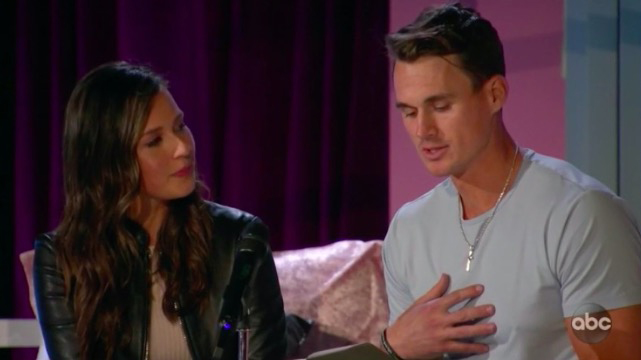 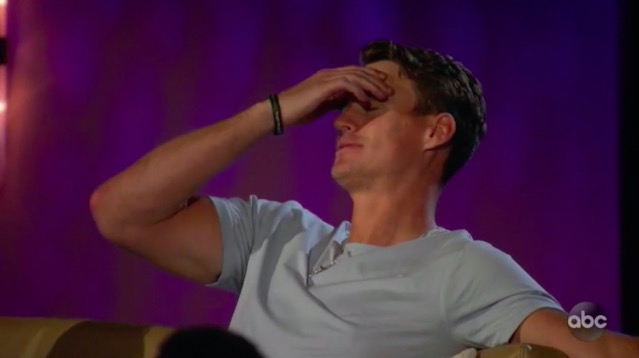