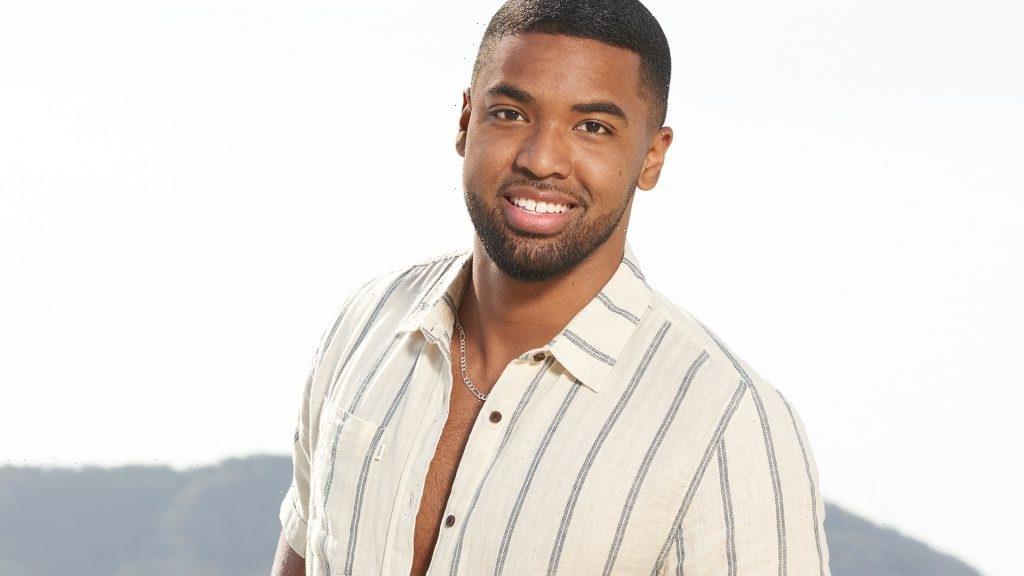 Ivan Hall shocked much of Bachelor Nation when he snuck out of his hotel room on Bachelor in Paradise to meet Alexa Cavez. Before this indiscretion, Ivan was one of the darlings of the franchise, with some people still rooting for him to become the bachelor one day. Though Ivan was the one who went to meet Alexa, some members of Bachelor Nation are wondering if production set him up.

What did Ivan do on ‘Bachelor in Paradise’?

This week on Bachelor in Paradise, Ivan landed in hot water on all fronts. Before the Alexa scandal even came up, Ivan got into a heated argument with Aaron Clancy after trying to swoop in and get Chelsea Vaughn’s rose.

Then, right before the rose ceremony, Wells Adams made a concerning announcement.

“There’s something that happened last night at the hotel when we were sheltering from the storm,” Wells told the group before pulling Ivan to the side. When the two were separate from the group, Wells asked Ivan if there was anything that he wanted to come clean about.

“Last night at the hotel, I was really in a place where I was kind of feeling lost here in Paradise,” Ivan said. “I was honestly feeling lost and had no connections. I didn’t know where to go, really. And last night, I spent time with Alexa at the hotel.”

He claimed that a producer left their phone out and he was able to see the list of all of the contestants and their room numbers, which allowed him to find Alexa.

“It was wrong of me,” he said. “I shouldn’t have gone around the system. My mind was just in a weird place, and I was wrong. Love makes you do weird, crazy things. I made a mistake. And it was a giant mistake.”

Ivan apologized to the rest of the group before sending himself home.

“I’m sorry to all of you,” he told the rest of the cast. “I went around the system last night to meet Alexa because I actually just wanted to see if there was a connection there.”

Did producers set Ivan up?

Kelley Flanagan, who appeared on Peter Weber’s season of The Bachelor and is good friends with Ivan, recently went on the Here for the Right Reasons podcast and suggested that maybe Ivan was set up.

“But with Ivan, it’s almost like you can’t blame him and I’ll tell you why because those producers are so strict with their phones,” she said. “They don’t let you just play with their phones. They don’t just happen to leave a phone around. I personally think — whether it was a mistake or not — I personally think that it was almost planted there, especially because he did say that the first thing when he saw the phone was just all the room [numbers]. If it was, like, a phone and it had text messages on it or the home screen or something, like, OK, one thing, but when you look at the phone and it’s blatantly everyone’s rooms, you gotta think that that was planted a little bit.”

If it was a plant, Kelley thinks it was a pretty smart one.

“Hey genius on their idea, it worked clearly,” she continued. “If that was intentional, you know, it worked, if not, then who knows.”

Are Ivan and Alexa together after ‘Bachelor in Paradise’?

Ivan and Alexa have yet to address their relationship, however, they have been tagging each other in their Instagram Stories and sharing one another’s posts.