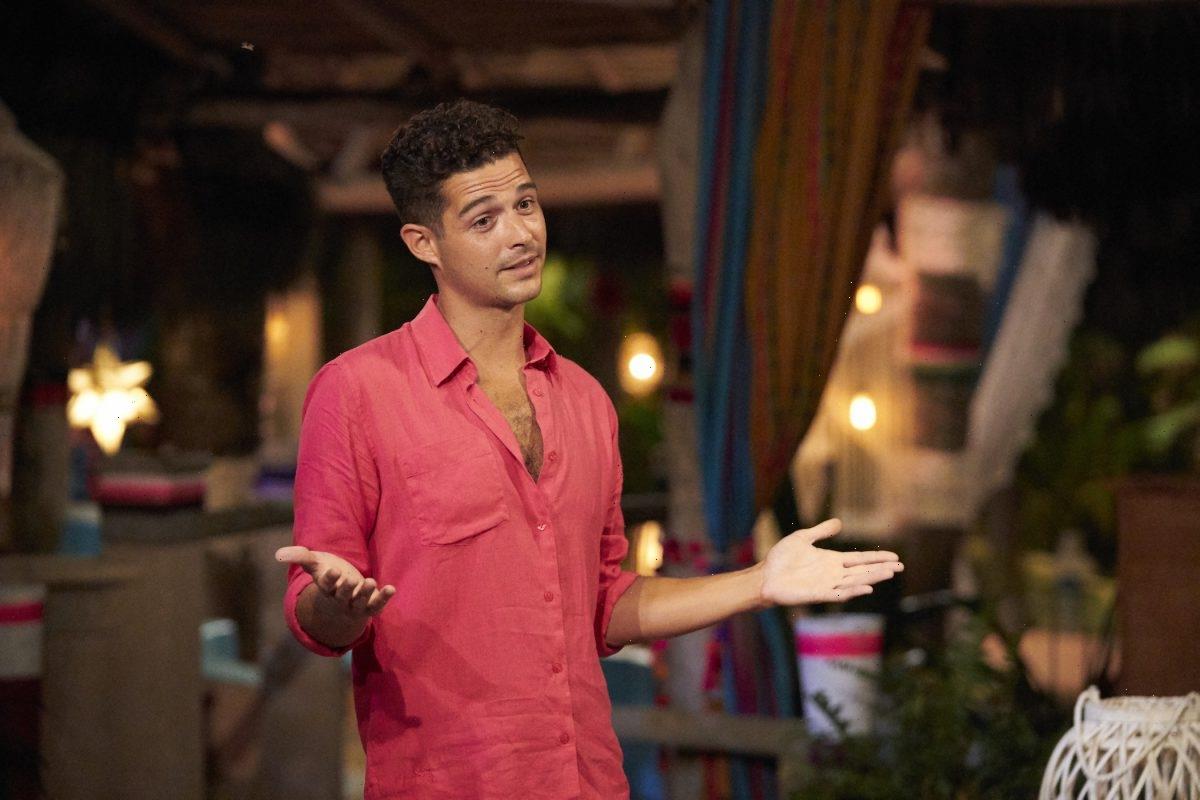 Wells Adams plays a paramount role on Bachelor in Paradise. As the bartender, he serves as a sounding board for the entire cast — and we anticipate seeing him again on Bachelor in Paradise Season 8. So, will he take on hosting duties with Chris Harrison gone and Jesse Palmer as the new host of The Bachelorette 2022? We doubt it, and here’s why.

Wells Adams wants to host more in the future

The Bachelor in Paradise Season 8 host remains unknown, but the show’s beloved bartender, Wells Adams, has made it known he’s open to the possibility of hosting more for Bachelor Nation. With Chris Harrison exiting the franchise, many fans hoped to see more of Adams. But we haven’t seen more of him just yet.

Adams told Us Weekly that he was hoping for a shot at hosting Clayton Echard’s season of The Bachelor, and he felt “a little bit bummed” that the hosting gig went to former Bachelor Jesse Palmer. “But I was never the Bachelor, so I understood the decision,” he said back in 2021. “I also know Jesse really well; I’ve worked with him before. So I get him being the host; he was the Bachelor [so it] totally makes sense. You know, I’m happy [for him].”

“I wanted that job, come on,” Adams added regarding The Bachelor hosting gig. “It’s the best job in the world. You fly around, you say three words, [give the] last rose, [and] get outta here. … There’s no host for Paradise yet, so we’ll see.”

Who will host ‘Bachelor in Paradise’ Season 8? It’ll likely be Jesse Palmer or more rotating hosts

While Wells Adams didn’t become The Bachelor host, could he become the Bachelor in Paradise Season 8 host? Unfortunately, we doubt it. Jesse Palmer is officially hosting The Bachelorette 2022, so we imagine he might become the new Chris Harrison and host all three shows. With that said, sources told Variety the plan for hosting Paradise remained “in flux.”

Palmer aside, Bachelor in Paradise Season 7 saw rotating guest hosts, and fans loved it. David Spade became a quick fan-favorite host, with many viewers hoping to see him return. Additionally, The Wrap notes the premiere of season 7 topped the Monday ratings.

With solid ratings and a new host after every few episodes, Paradise got a second wind — and the production team seems intent on trying new ideas to spice up the shows. The Bachelorette 2022 is unlike any other season prior. The new season features two Bachelorettes, Rachel Recchia and Gabby Windey, and the format remains unknown.

How much does Wells Adams make on ‘Bachelor in Paradise’?

It’s unclear exactly how much he brings in. But Distractify notes Chris Harrison earned about $2.6 million annually for hosting three shows. This comes to about $850,000 for hosting one show. Because Adams has a lesser role, we’re guessing he pulled in around $400,000 yearly as the bartender on the series. The Sun reports Wells Adams’ net worth is an estimated $400,000 as of 2020.